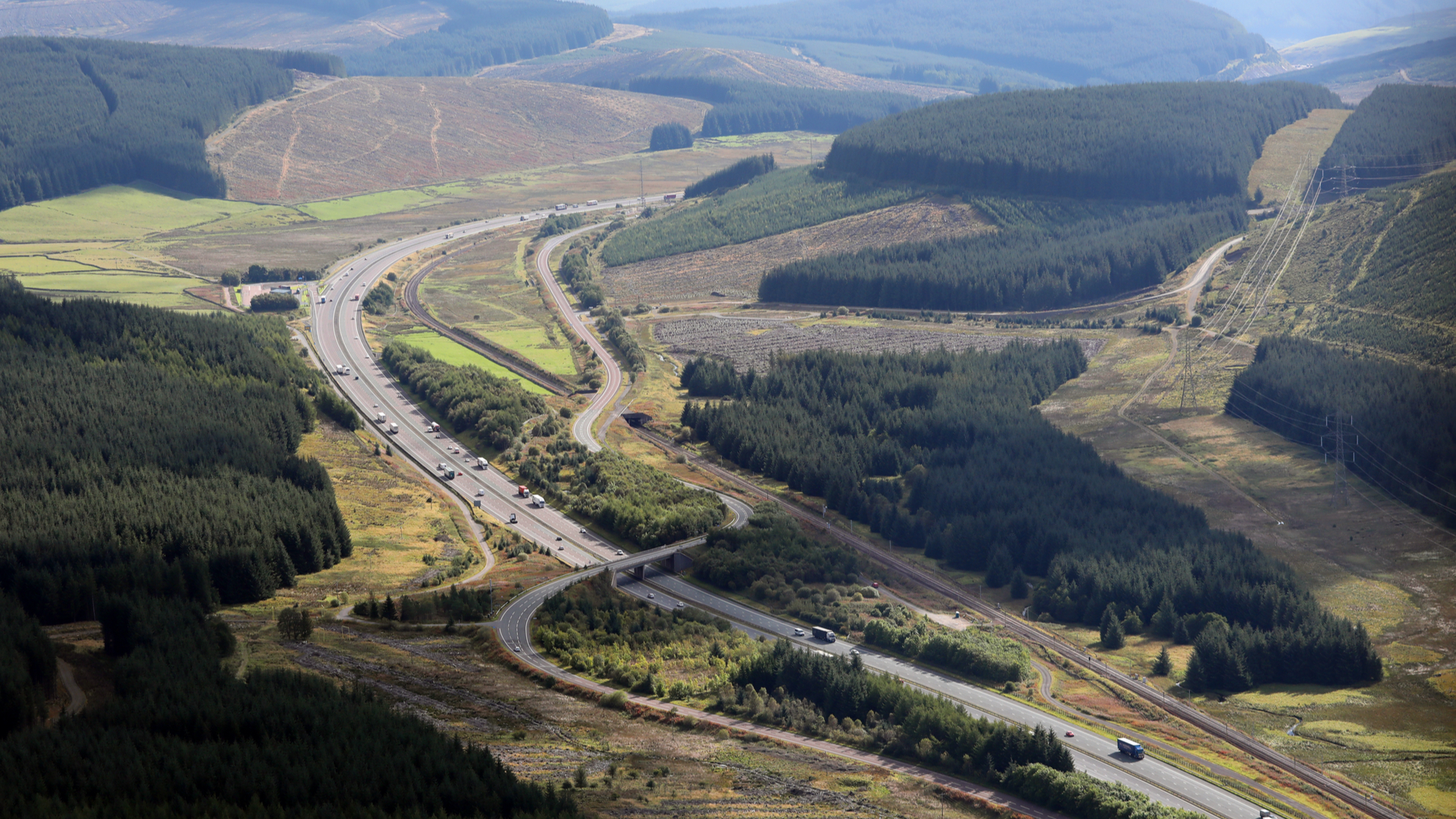 It’s certainly one of the most dramatic motorways in Britain. According to Roads.org.uk, it’s also one of the most interesting. But is the M74 Britain’s best serviced motorway?

New research suggests that it could be, and there’s a pretty compelling argument to support the claim.

By analysing data on congestion, frequency of motorway services and customer satisfaction at the services, the M74 in Scotland is ranked first, with a score of 91.5 percent.

With six service stations along the 85-mile stretch of M74 and A74(M) between Glasgow and Gretna, the motorway scores top marks for frequency of motorway services. It also scores a near perfect 18.2 (out of 20) for congestion. 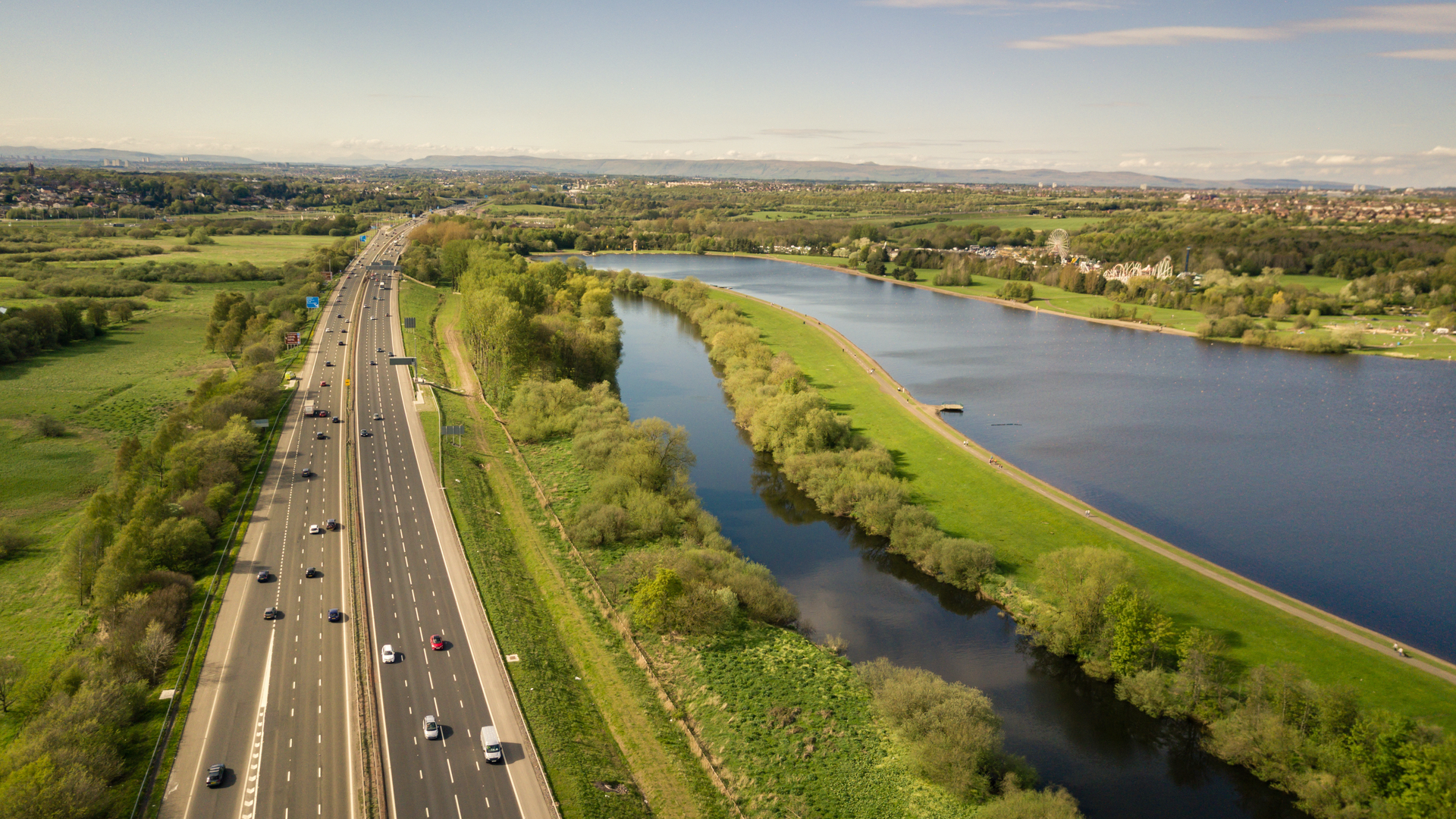 Meanwhile, the M8 between Edinburgh and Glasgow is ranked bottom. Its caused isn’t helped by the complete absence of proper motorway services, with the Heart of Scotland little more than ”just a large BP garage“.

As anyone who has travelled on the M27 in Hampshire will testify, Rownhams is a place to avoid. The services near Southampton score the lowest mark for congestion and customer satisfaction.

Best (and worst) motorways for services

In August, Norton Canes on the M6 Toll was named Britain’s best motorway services by Transport Focus, while Westmorland was named best operator, scoring 97 percent for customer satisfaction across its four sites in Cumbria and Gloucestershire.

Do you agree with the Just Tyres study? Let us know in the comments below.