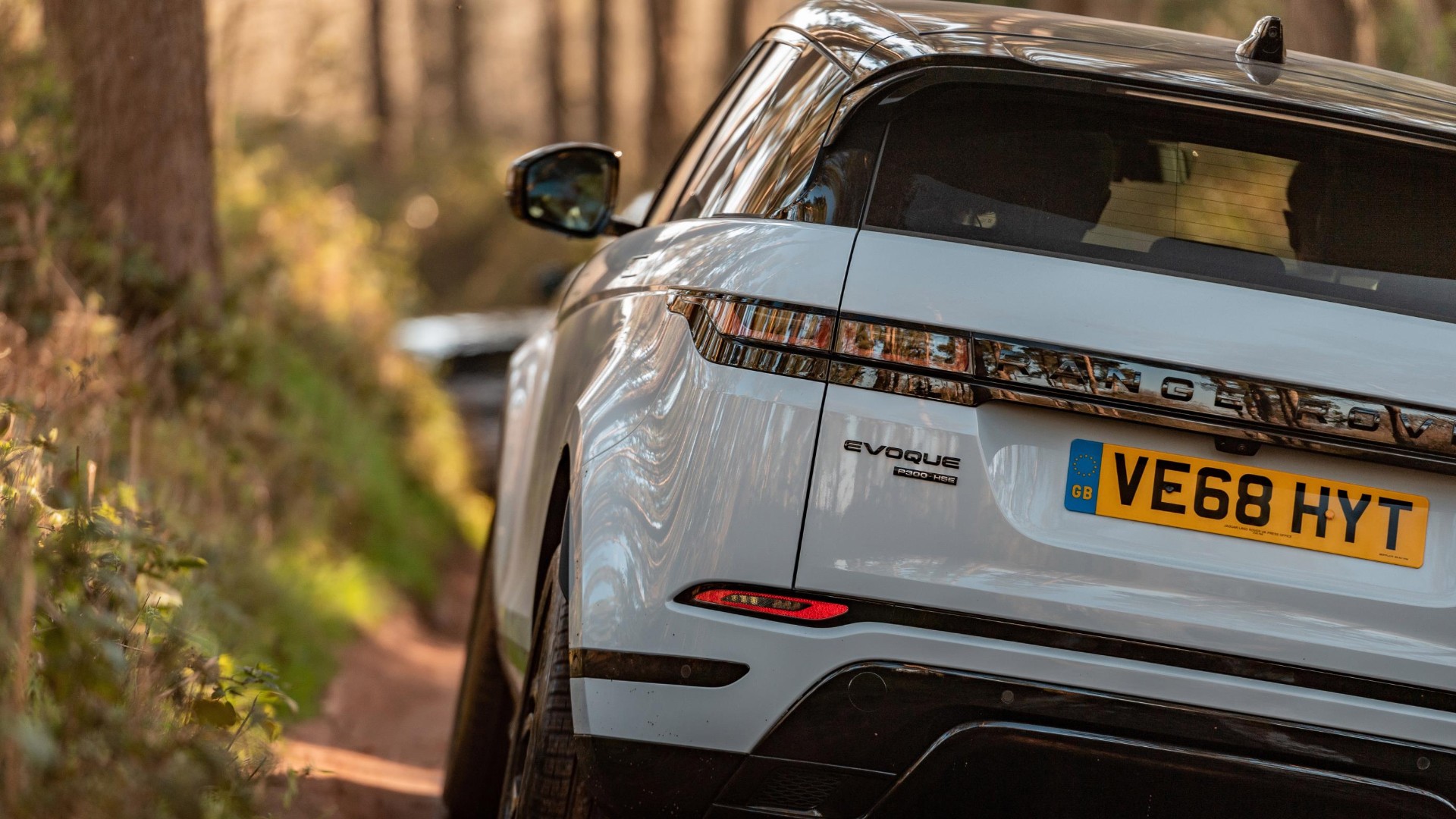 Hybrids could be a more effective route to reducing carbon dioxide (CO2) emissions in the short-term than electric cars, according to Emissions Analytics.

Strictly speaking, a hybrid with an internal combustion engine produces more CO2 than an electric car while in use. The argument that Emissions Analytics makes is that encouraging hybrid uptake now is a better plan for CO2 reduction than our current course.

That current course, supported by the government, is to promote uptake of full Battery Electric Vehicles (BEVs). However, given the current infrastructure and, indeed, the capability of many electric cars, progress towards such a goal is likely to be slow.

How do hybrid and electric cars compare? 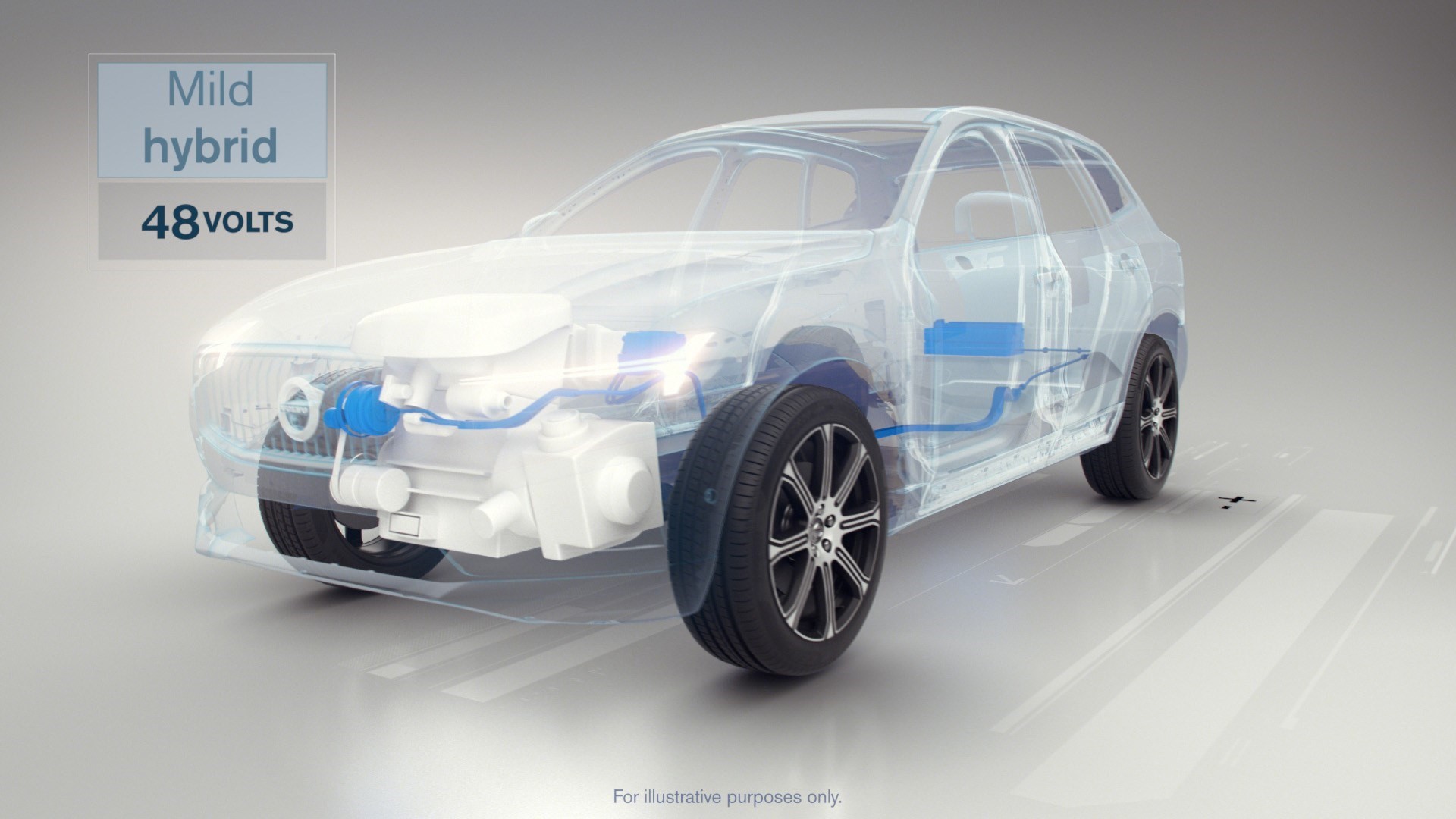 The achievable figures are 23 percent in the EU and 34 percent in the United States. On average, that makes for a 30 percent reduction in CO2, or 7.5 percent shy of the post-2021 target set by the EU.

Why not skip the hybrid stepping stone?

Potentially, diesels, mild hybrids and hybrids are stepping stones we could skip. But only if infrastructure and battery technology improve, suggests the study.

Our capacity for electricity generation also needs to swell in accordance with projected demand. The already strained battery supply chain needs to be strengthened, too. In short, as it stands, the world isn’t ready for the production, distribution and use of the number of electric cars that need to be sold.

Beyond 2030, larger increases in CO2 will necessitate a move to BEVs, by which time the above issues should (hopefully) have been solved.

Hybrids are a more efficient use of battery supplies 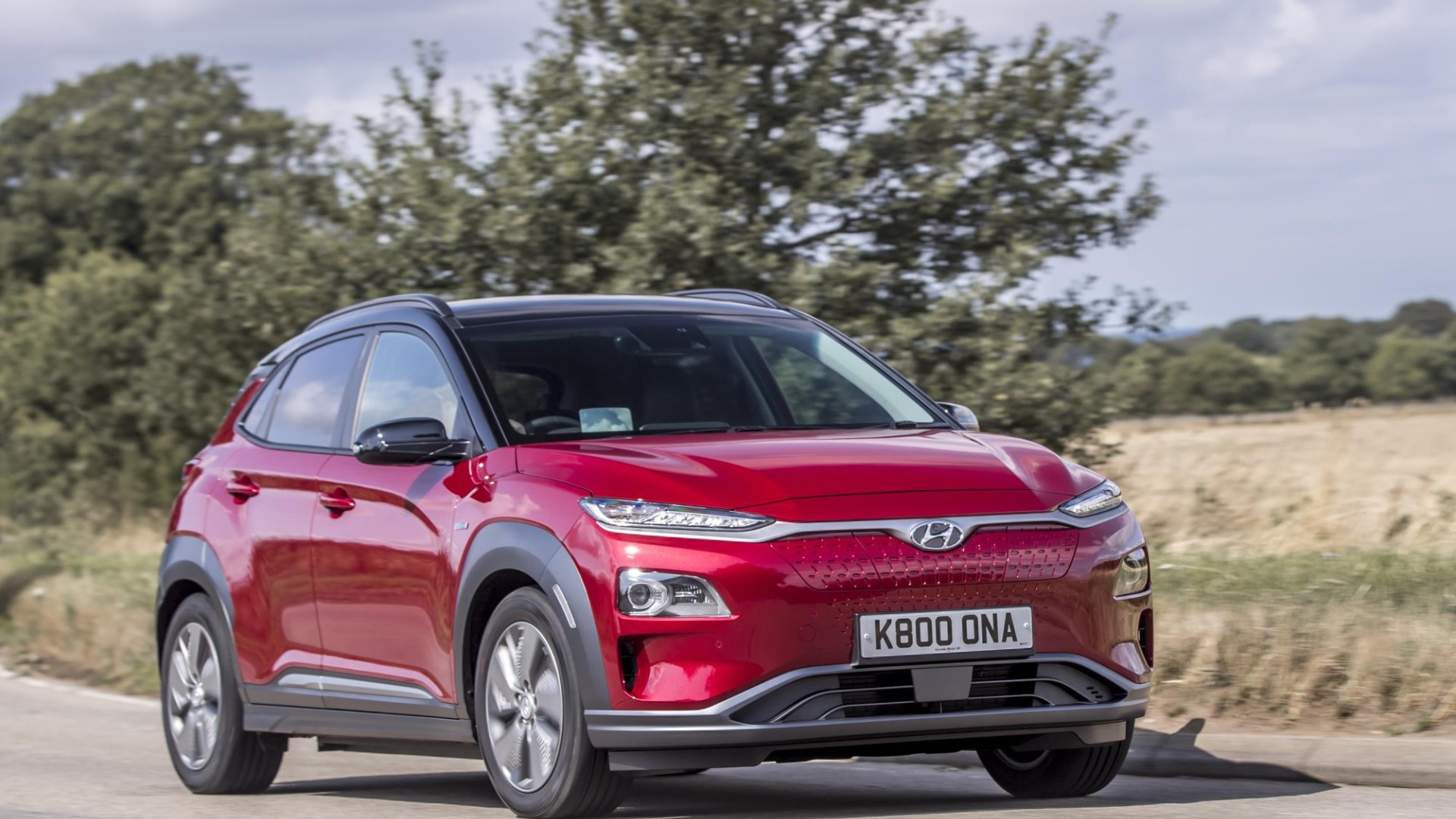 Given supply issues with batteries at the moment, a more effective use of production resources is small-battery hybrid vehicles (mild hybrids), claims Emissions Analytics.

Even plug-in hybrids, with three different use cases stated (mostly engine, half-and-half and mostly battery) yielded better per-kWh CO2 savings. Mostly engine got a 5g/km/kWh figure, compared with 50-50 and mostly battery, which managed 12 and 19.9 percent respectively. Still, at worst, 1.5g per kWh of battery unit used is better than a representative BEV.

That’s assuming that CO2 emissions produced during production of the electricity and car battery are equal in total to tailpipe emissions. According to Emissions Analytics, some studies suggest that BEVs are actually less ‘green’ when CO2 is tallied up throughout the life of a car. 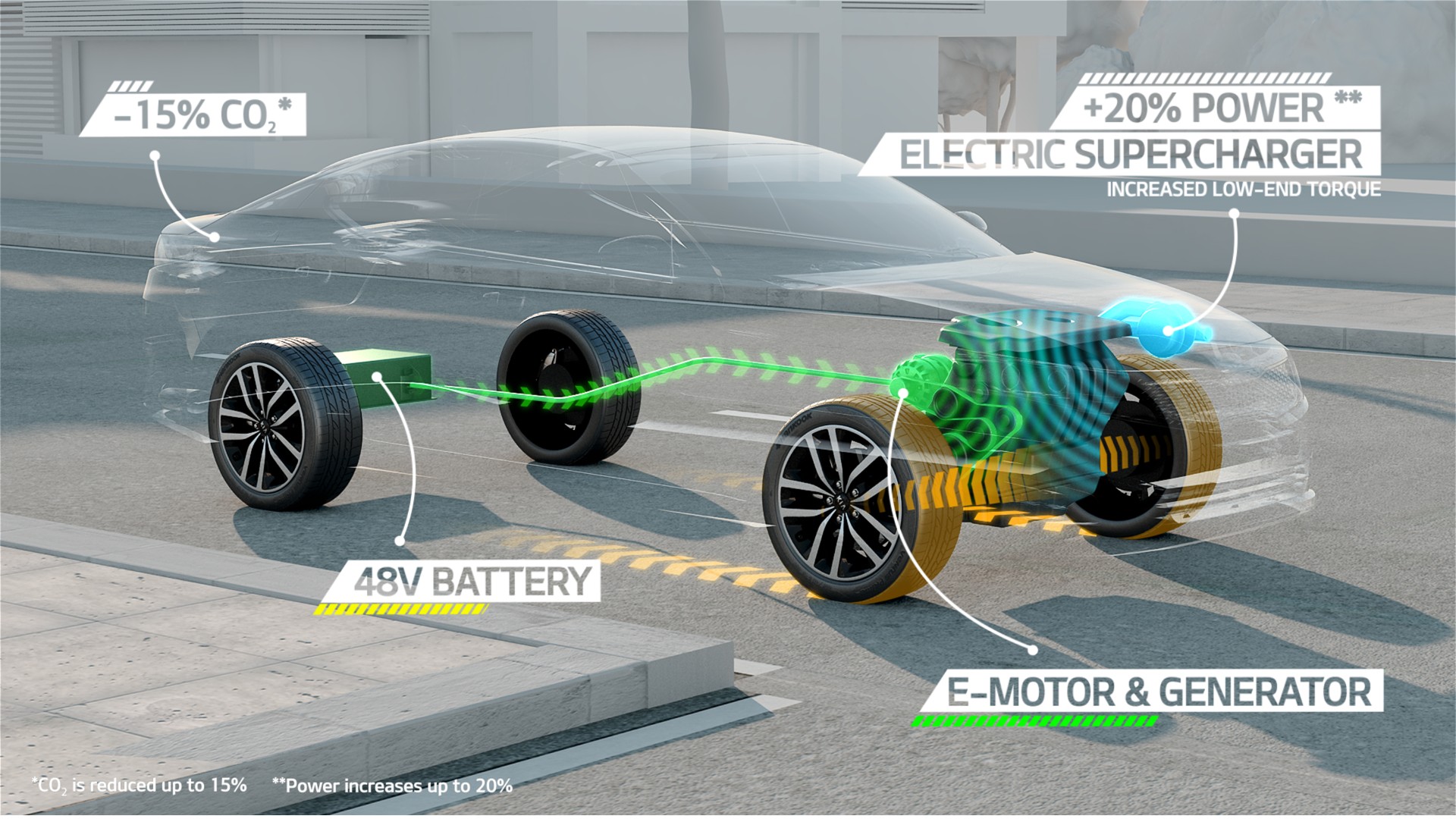 The argument is that getting motorists into hybrids en masse now ought to yield better results than getting a minority into EVs.

Take a two samples of 10 cars. The first contains three bang up-to-date mild hybrids, two full hybrids, and five reference cars. The second batch of 10 has one electric car and nine reference cars. Which batch produces more CO2? Moreover, which is easier to achieve on a large scale over the next five years?

On this basis, current UK policy that promotes and incentivises EVs while abandoning hybrids potentially harms the cause. The industry and infrastructure need to walk before they can run, it’s argued.

Is current government subsidy policy the equivalent of plonking a toddler on the start line of a 100-metre sprint?