Government cars to be electric by 2030, says transport secretary

The transport secretary has written to every government department to remind them of the pledge to move towards a 100 percent electric fleet by 2030.

The entire fleet of Government ministerial cars will be all-electric by 2030, the transport secretary Chris Grayling has confirmed.

Currently, electric vehicles make up nearly 23 percent of the fleet, with the government pledging to electrify at least a quarter by 2022.

The Government Car Service (GCS) is managed by the Department for Transport (TfL) to provide a secure car service for ministers in government departments.

GCS operates a fleet of around 90 cars, including British-built and low emission vehicles. The cars are managed by an in-house secure workshop.

The transport secretary has written to every government department to reinforce the pledge to move towards a 100 percent electric fleet by 2030.

‘Best place to own an ultra-low emission vehicle’ 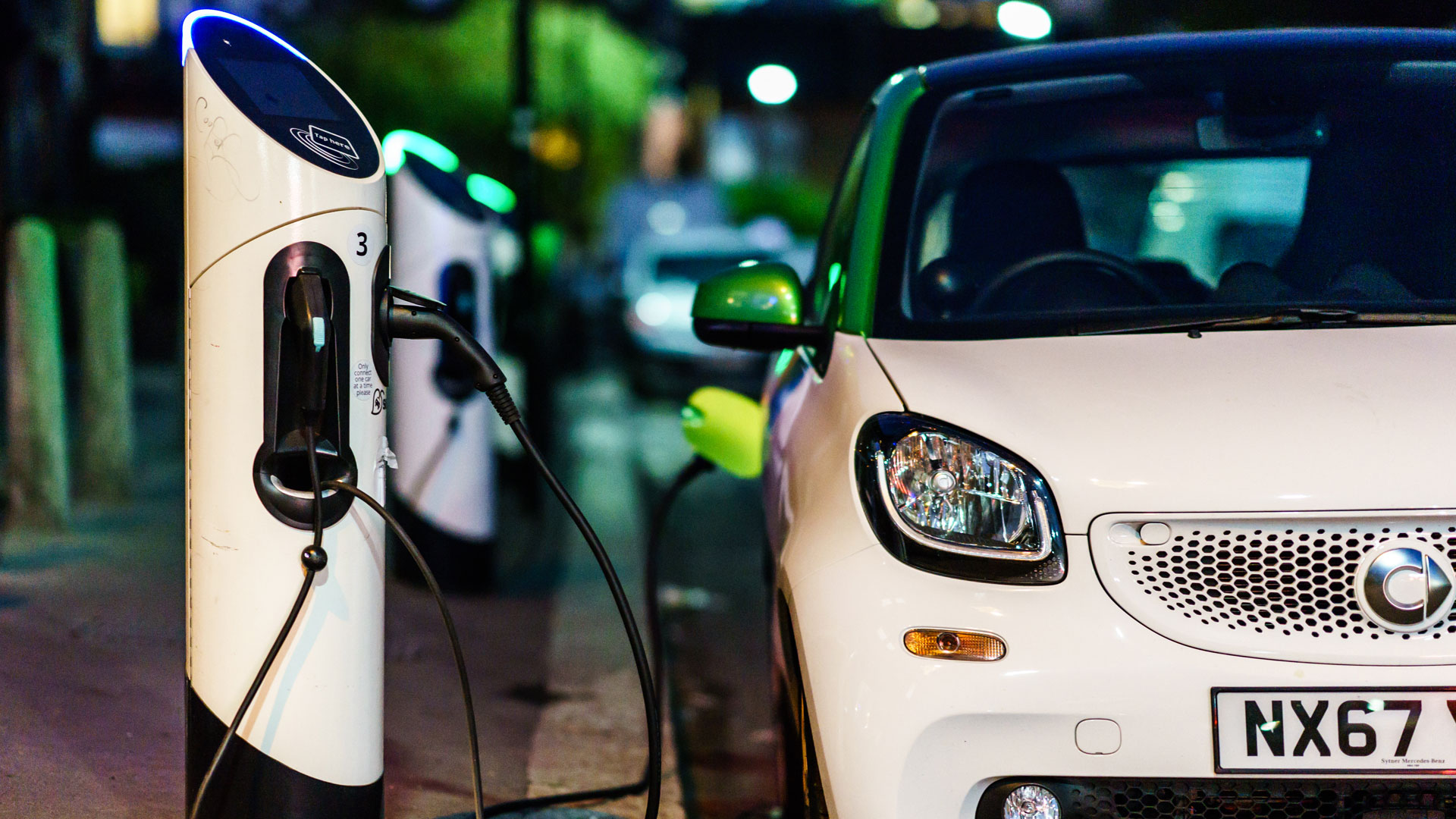 He said: “We want the UK to be the best place in the world to own an ultra-low emission vehicle, and as a government we have to lead by example.

“I am pleased with the change we are making to the Government Car Service, but this now needs to be reflected in all fleets that are controlled by government.

“Only yesterday, the prime minister made the bold commitment that the UK will end its net contribution to climate change by 2050. It is absolutely vital that all parts of government play their part in delivering this ambitious target.”

The government plans to end the sale of new diesel and petrol cars and vans by 2040 and is seeking to encourage more people to drive ultra-low emission vehicles.

The new Vauxhall Mokka is on sale now with first deliveries beginning in April 2021. There is also a new Mokka-e EV with a 201-mile range
Read more
Previous articleAston Martin will take on Le Mans with Valkyrie hypercar
Next articleHiring a supercar ‘as easy as renting a hatchback’ says car hire company

A BBC investigation has found that seven 'bat bridges' over a new road in Norwich aren't working as they should. The controversial bridges cost £1 million.
Read more

Ahead of the November release of No Time To Die, Aston Martin has revealed special 007 Editions of the Vantage and DBS Superleggera.
Read more
Car News

The most powerful Ferraris ever made

These are the most powerful road-going Ferraris, from the classic Enzo hypercar to the new SF90 Stradale and everything in-between. We’ve included 17 cars with 600hp or more, spanning 17 years of production
Read more

From Fast & Furious to Elvis – pop culture cars up for sale

Chargers, Cadillacs, Lincolns, Mustangs and even the Scooby Doo Mystery Machine – a selection of famous cars up for grabs
Read more
Car News

New data has revealed that one in four motorists have damaged their car on a pothole or speed bump. That rises to 30 percent for people in urban areas
Read more
Car News

Nicholas Mee and Company has specialised in selling, maintaining and restoring Aston Martins for 25 years. We went along for a taste of Aston Martin heaven
Read more