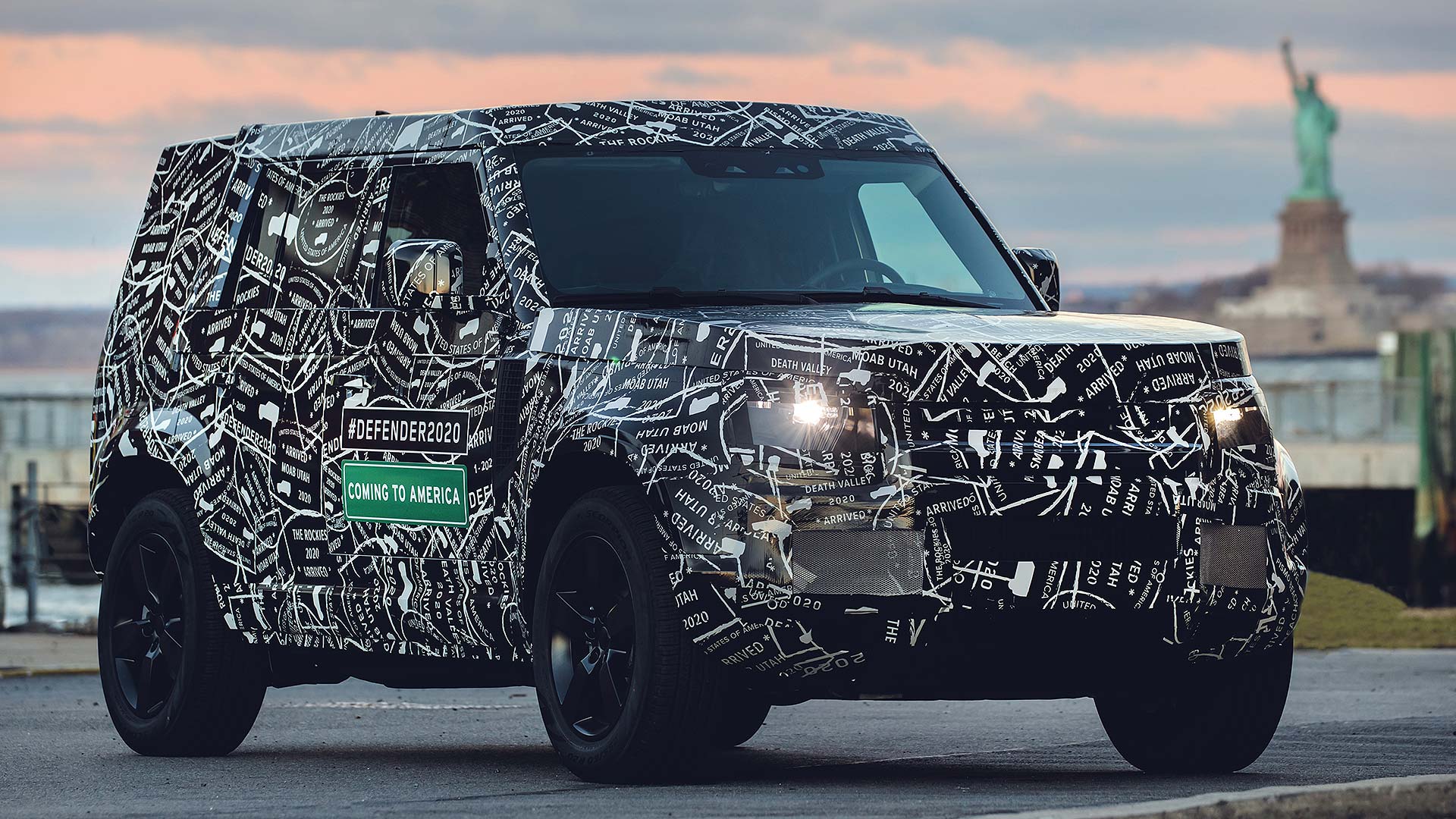 Land Rover has confirmed the all-new Defender will be revealed at last in 2019 – and used the announcement to showcase fresh images of the new heavy-duty SUV hidden under camouflage.

In a surprise announcement, Jaguar Land Rover North America uncovered the new Defender’s 2019 reveal date: it will once again go on sale in the U.S. and Canada in 2020.

The original Land Rover Defender had an on-off relationship with North America, which favoured the homegrown Jeep Wrangler. It was withdrawn for good in the late 1990s. 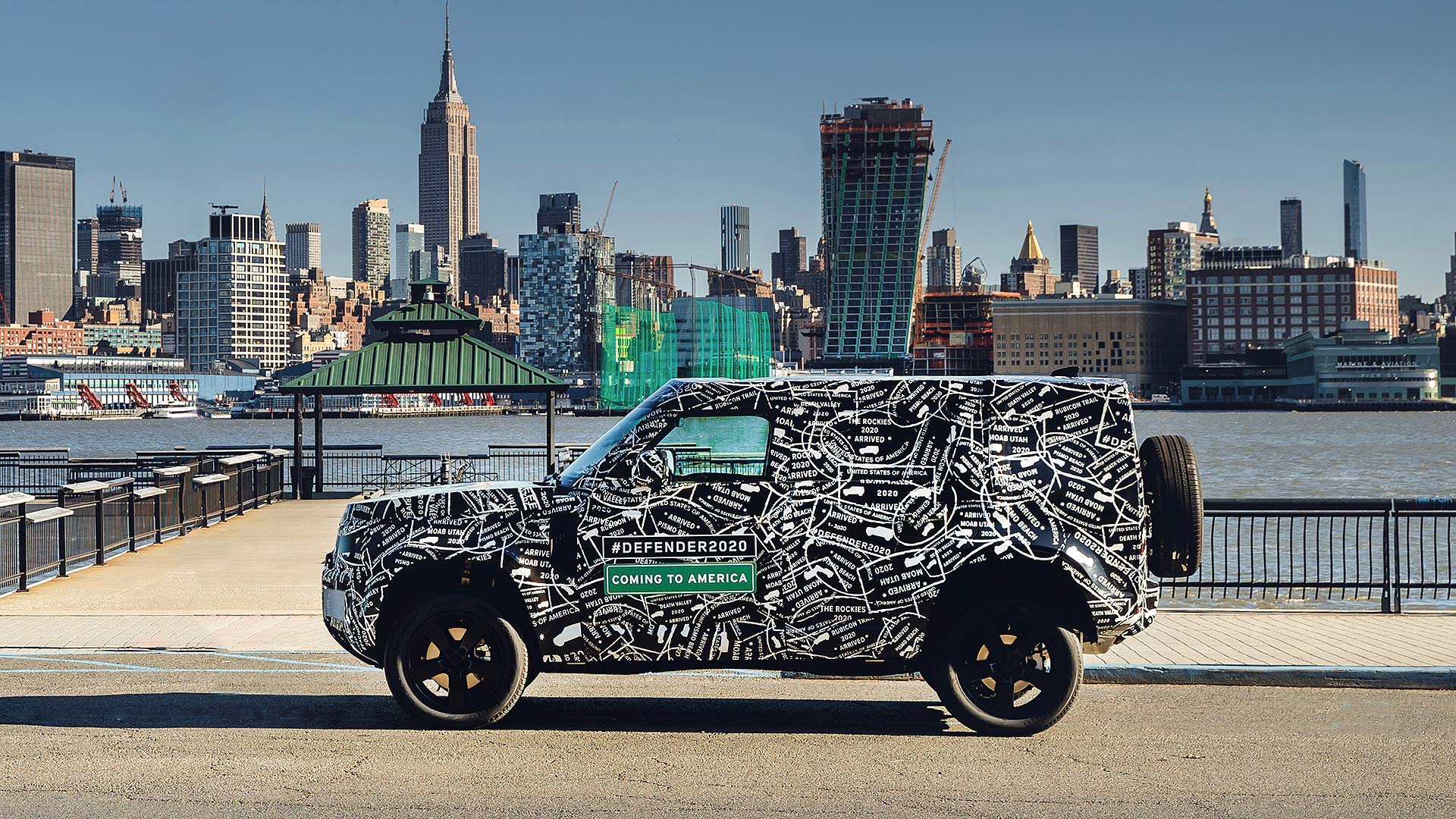 Land Rover engineers are currently testing the new Defender around the world, and landed in North America earlier in December for validation tests (and photoshoots). 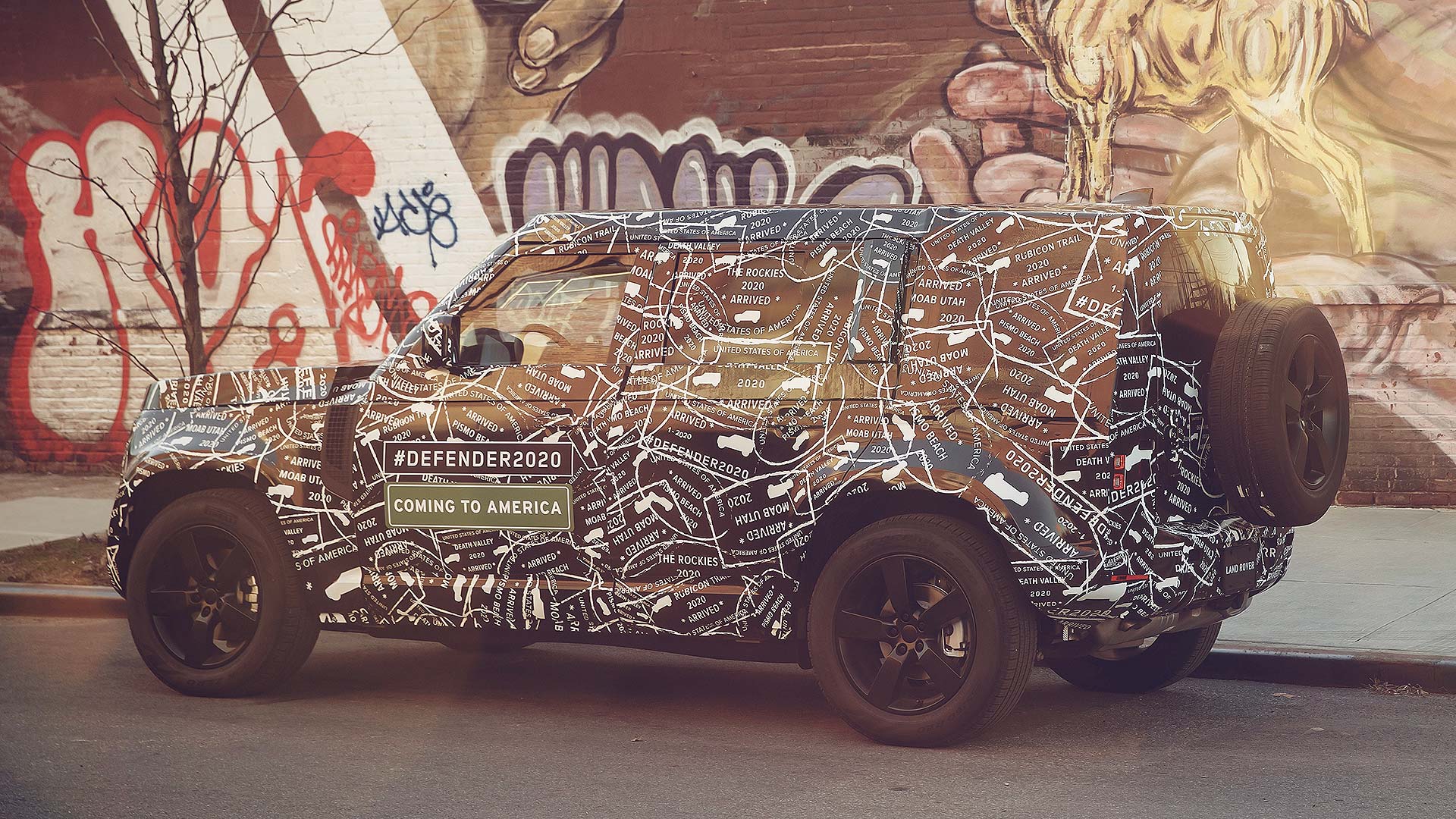 “There are a handful of automobiles that are beloved around the world and stand for a brand, a country and a distinct way of life,” said Kim McCullough, vice president of marketing for Jaguar Land Rover North America.

“The Land Rover Defender is such a singular vehicle.

“On behalf of Land Rover and our retailers, we are proud to announce the voices of American and Canadian customers has been heard: The all new Defender will be for sale here starting in 2020.

“This announcement is a holiday gift to our Defender fans in North America and a hint of what’s to come in the New Year.” 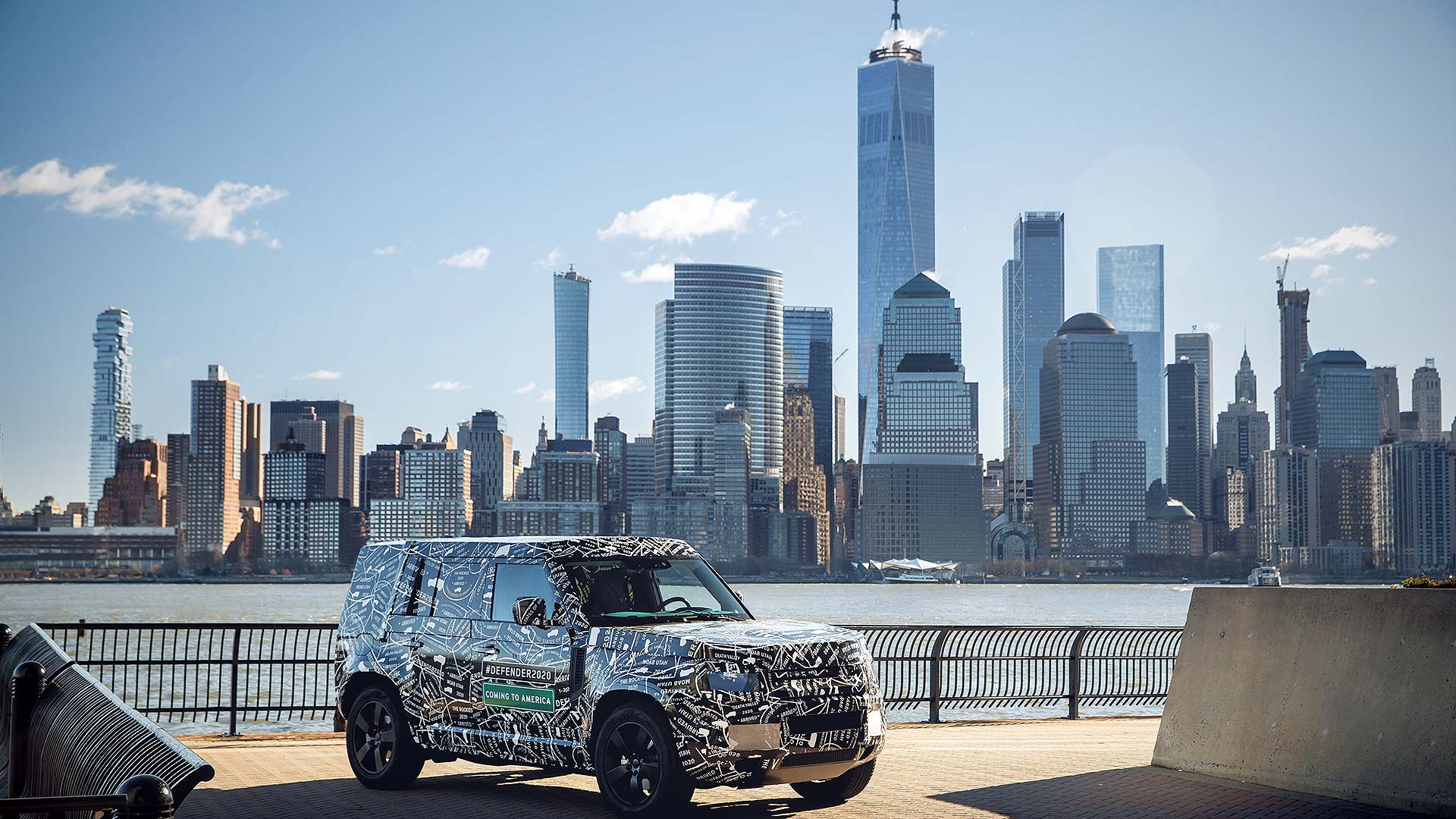 Land Rover promises the new Defender will still be recognisable as an authentic Defender, although it will carry an all-new exterior and interior design. The latest connectivity and driver assistance features will be built in, too.

“The next-generation Defender will be a revolutionary product for Land Rover with even broader public appeal.”

JLR North America adds the ‘NAS-Spec’ Defenders have, in the decades since they were sold there, appreciated significantly and are now highly desirable collectors’ vehicles.

Land Rover finally withdrew the Defender from the North American market ahead of the 1998 model year. Production of the original model ended at the Solihull, England plant in 2016.