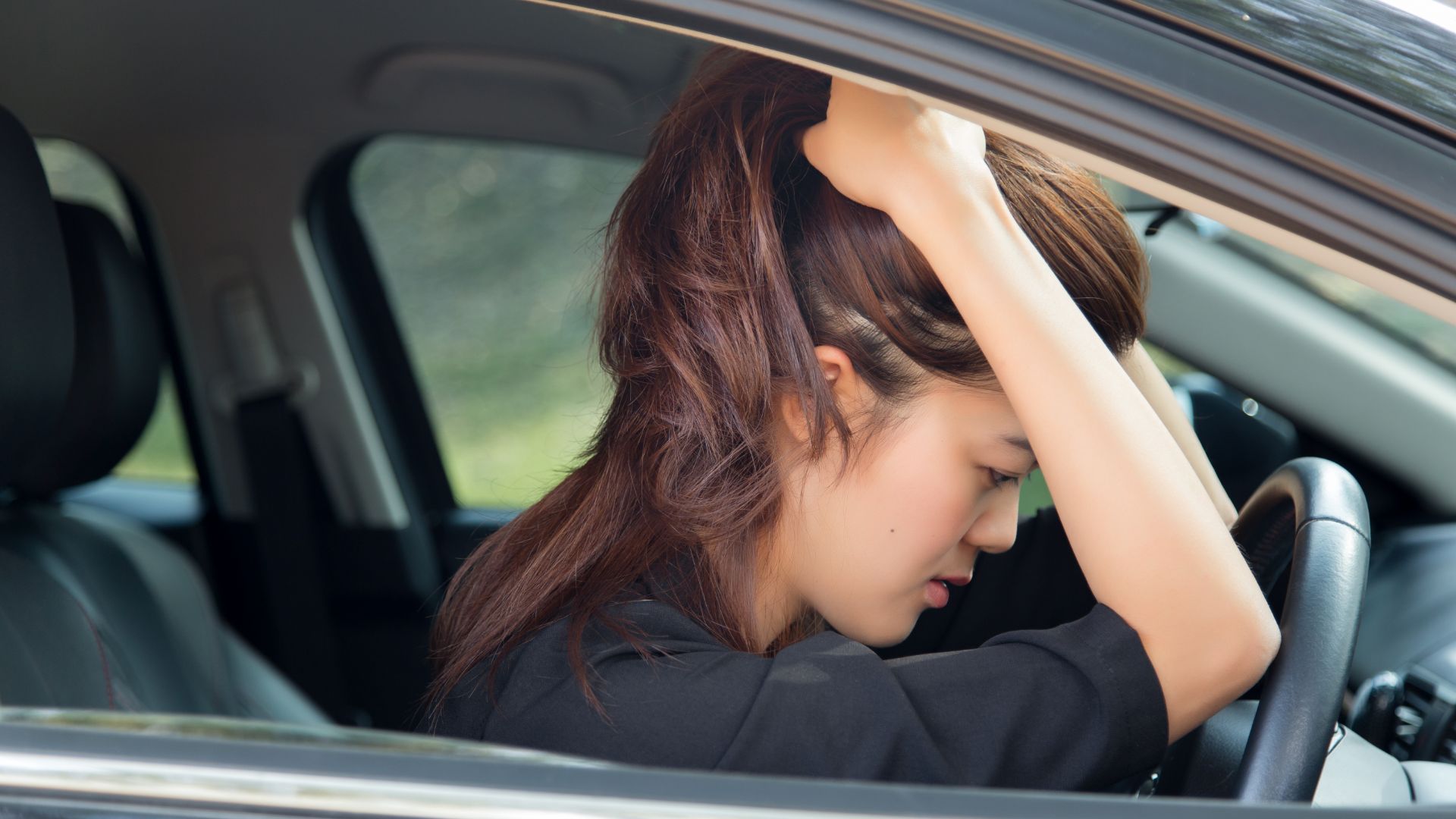 A survey of 1,000 UK drivers has revealed some interesting insights into the habits of new drivers. This includes deliberately avoiding certain routine driving situations.

According to the data, over a third of respondents (36 percent) said they actively avoided having to parallel park, while more than a quarter said that they will go the extra mile, or few miles, to park in a way that doesn’t involve reversing in.

Thirty percent of respondents said that the outside lane of a motorway was a lane too far for their nerves behind the wheel. 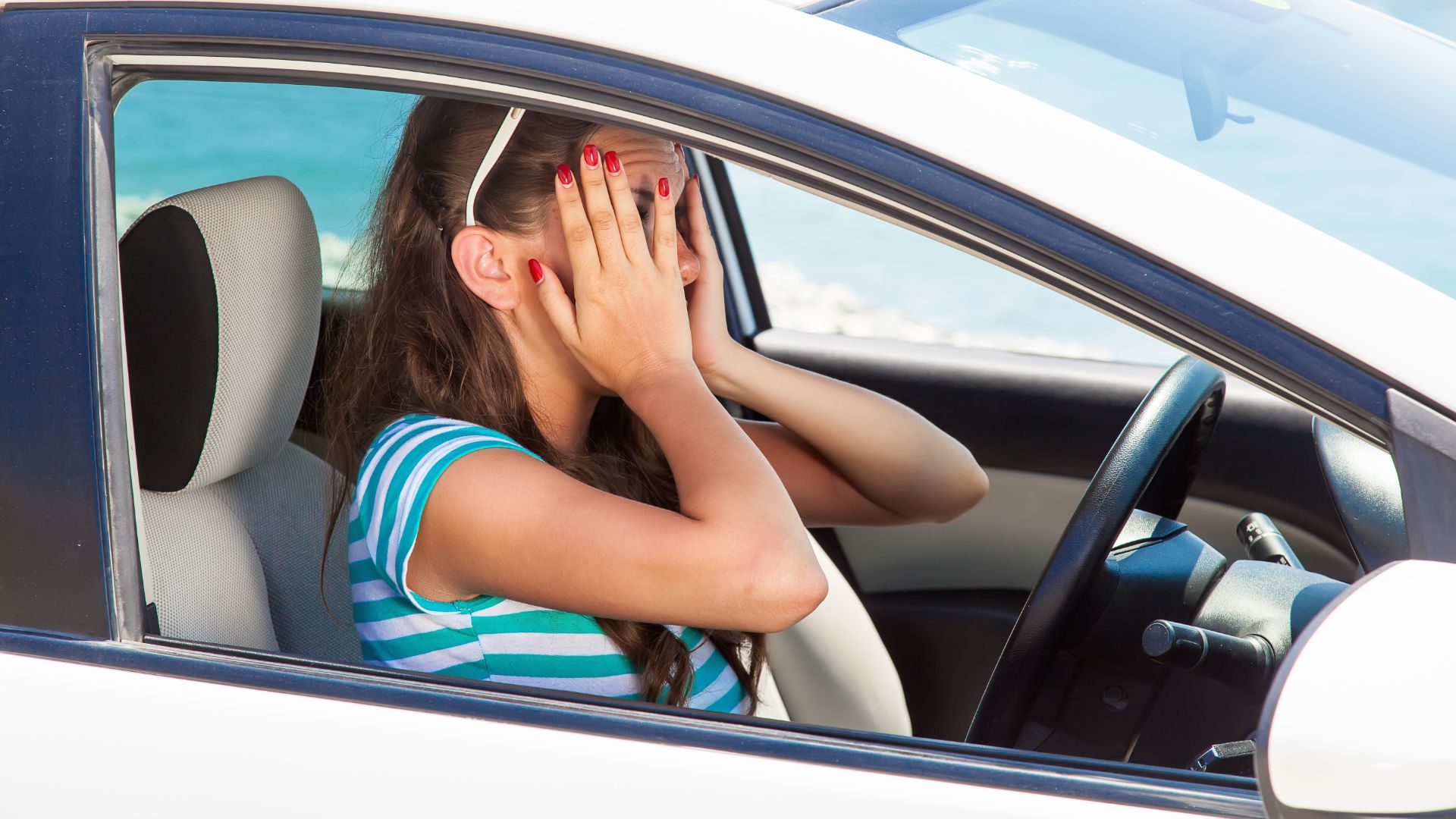 Just over a fifth (22 percent) said that they’d go out of their way to avoid junctions and roundabouts that take them out of their comfort zone. Similarly, 22 percent said they’d do the same to avoid hills.

In other words, many new drivers don’t feel confident driving on much of the UK’s road network. So much so, that ten percent said they’d be happier behind the wheel if their car had dual controls, so that passengers could intervene if needed.

That completes the top five, which reads as follows:

“It seems the UK’s drivers are passing their test and still feeling extremely nervous about many of the quite routine manoeuvres and situations you face on the roads,” said Sue Waterfield, head of marketing for Young Driver

“However, it’s understandable given the average learner only has 40 to 50 hours of driving before they pass their test. It stands to reason that the more experience young people have behind the wheel, the better a driver they will be – and the more ‘automatic’ those basic skills become.”