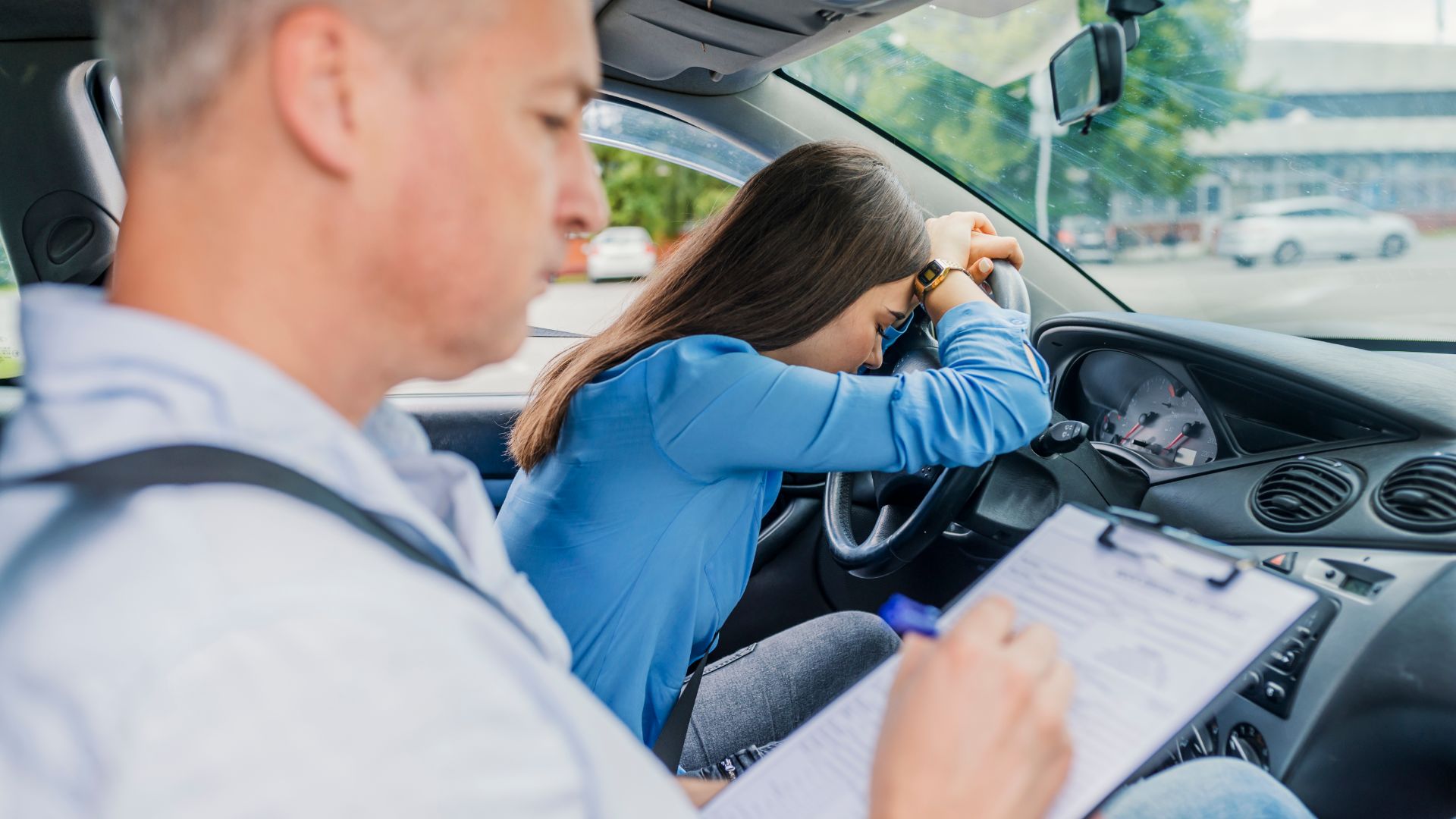 A Freedom of Information request to the DVSA has uncovered the most common reasons why learners fail their driving tests.

The information, acquired by Hippo Leasing, makes for interesting reading. Topping the list was pulling out of junctions safely, causing a fail on observation. Across the country, a total of 167,100 serious or dangerous faults were issued based on this.

Observations in general got learner drivers in trouble, with attentiveness to the mirrors coming in second as a reason for failure, with 139,883 faults issued. 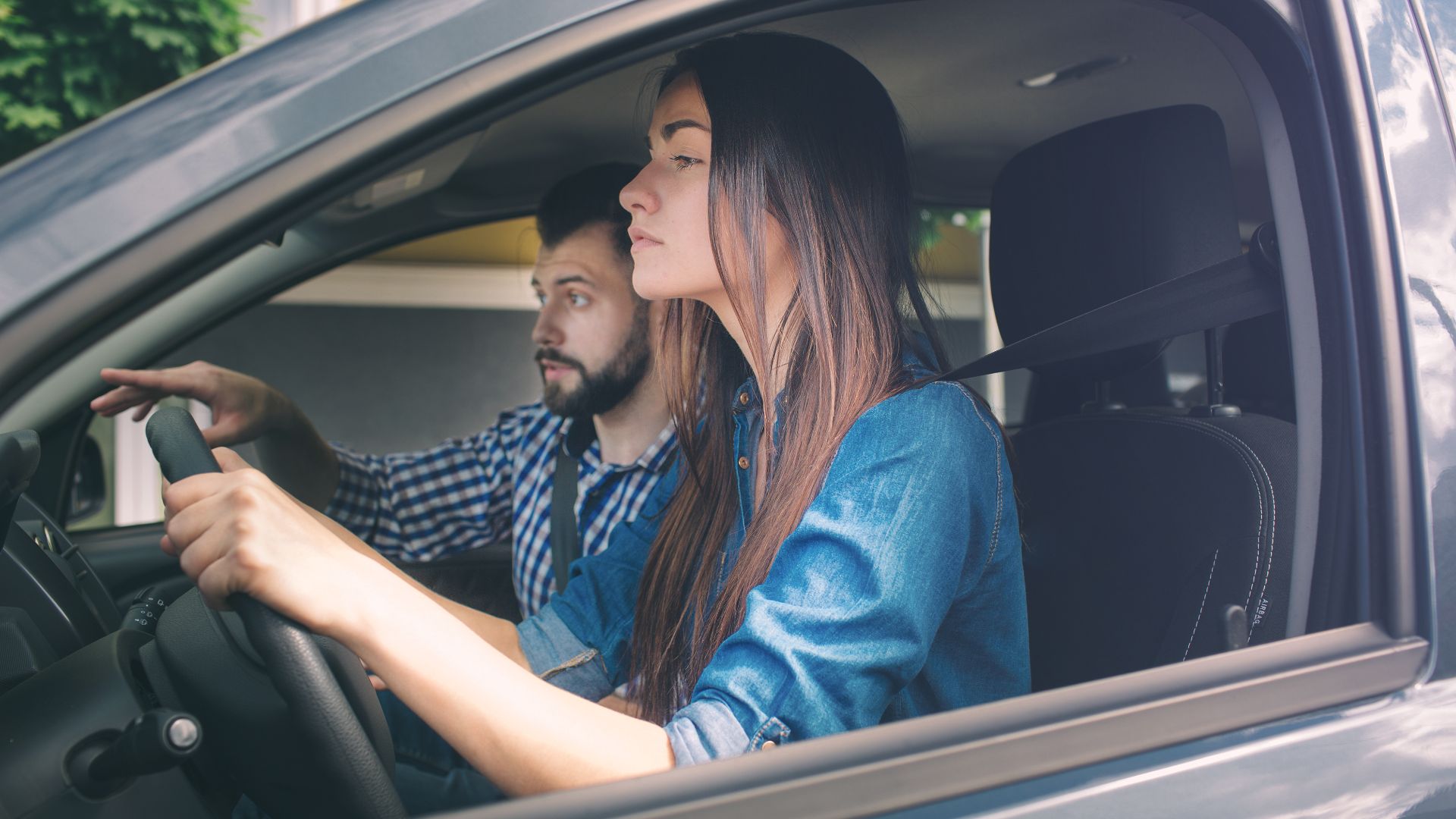 In third, turning right at junctions was a fault noted 77,590 times. Steering control resulted in 73,715 faults for fourth place. And traffic light responses were next, with 72,110 faults.

Learners’ inability to move off, road positioning, reverse parking and responses to road signs fill up the rest of the top 10.

Shockingly, 577 faults were issued last year because a learner’s eyesight was too poor to drive. This is tested by being asked to read a number plate from 20 metres.

As for the only fault that was issued precisely zero times? That’ll be for promptness on a controlled stop. It seems UK learners’ reaction times are on the money when it comes to the emergency stop. 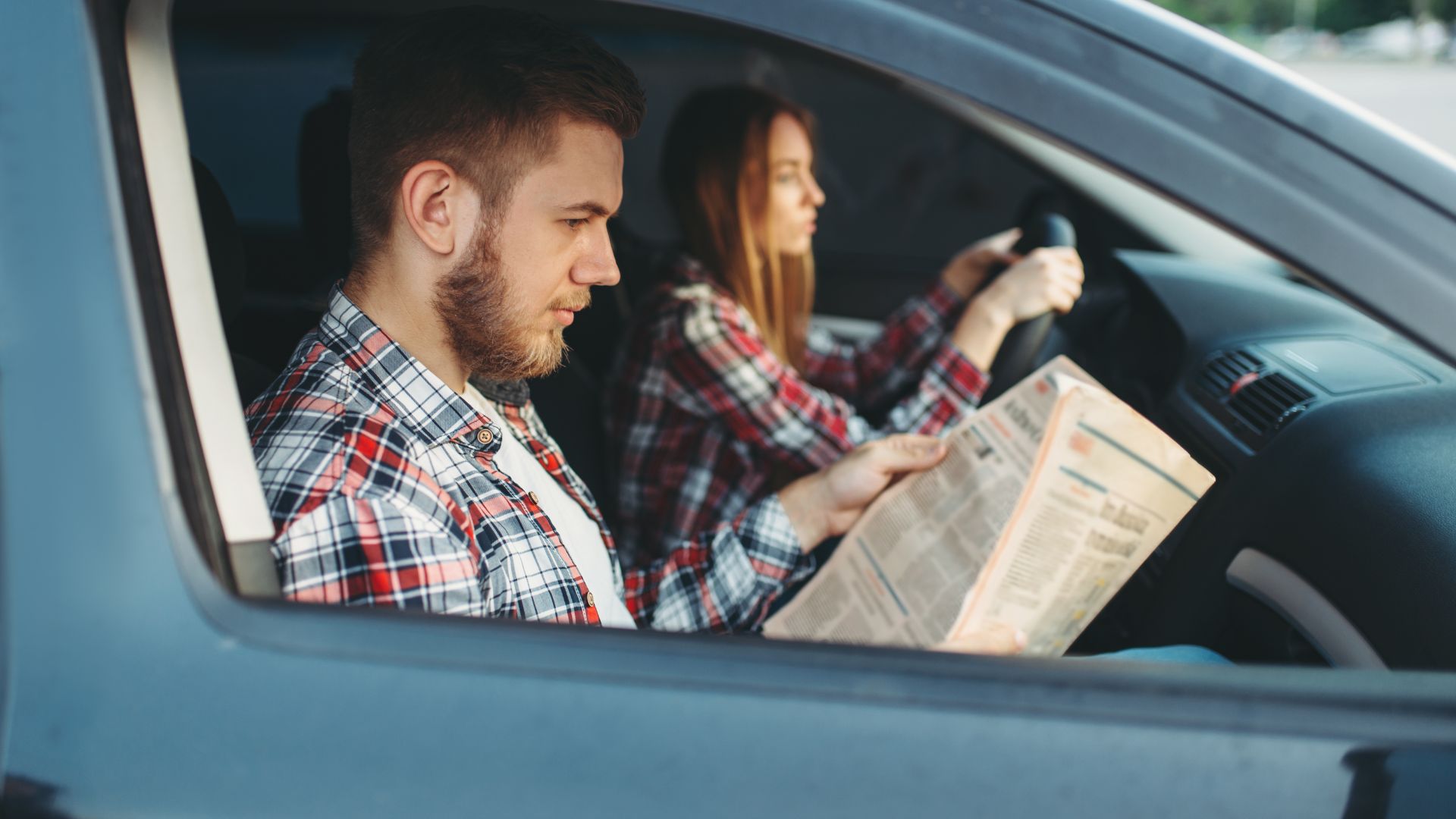 “At the end of 2017, the DVSA introduced changes to the practical driving test to increase driver safety and the quality of training in light of the troubling statistic that road collisions remain the biggest killer of young people in the UK,” said Tom Preston, MD of Hippo Leasing.

“Driving test faults reflect the factors which cause the most accidents on the road. Observation is the most common factor, according to the DfT.

“So while over 167,000 learners failed their practical test last year for this very reason, it’s important candidates learn from their mistakes to keep themselves and others safe once they’re qualified to drive.”