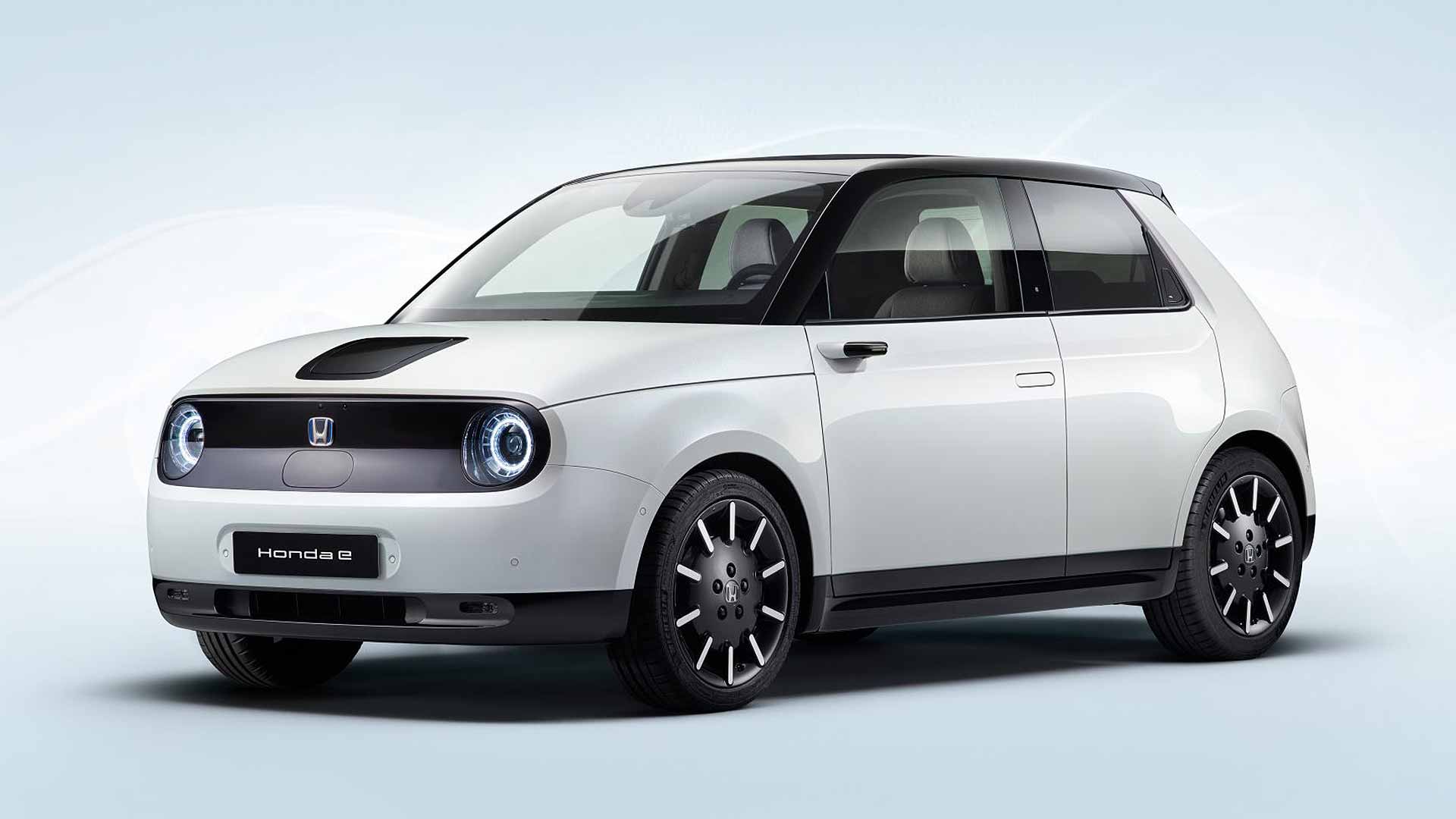 Honda has revealed first official images of its production-ready Honda e electric car, and confirmed the model will have a 136-mile EV range from a single charge.

This figure is from Honda’s own testing ahead of launch, but is likely to be broadly similar to the final WLTP figures required by EU legislation.

The innovative Honda e is being offered with two different power outputs: an entry-level 100kW (136hp) version or a punchier 113kW (154hp) variant. 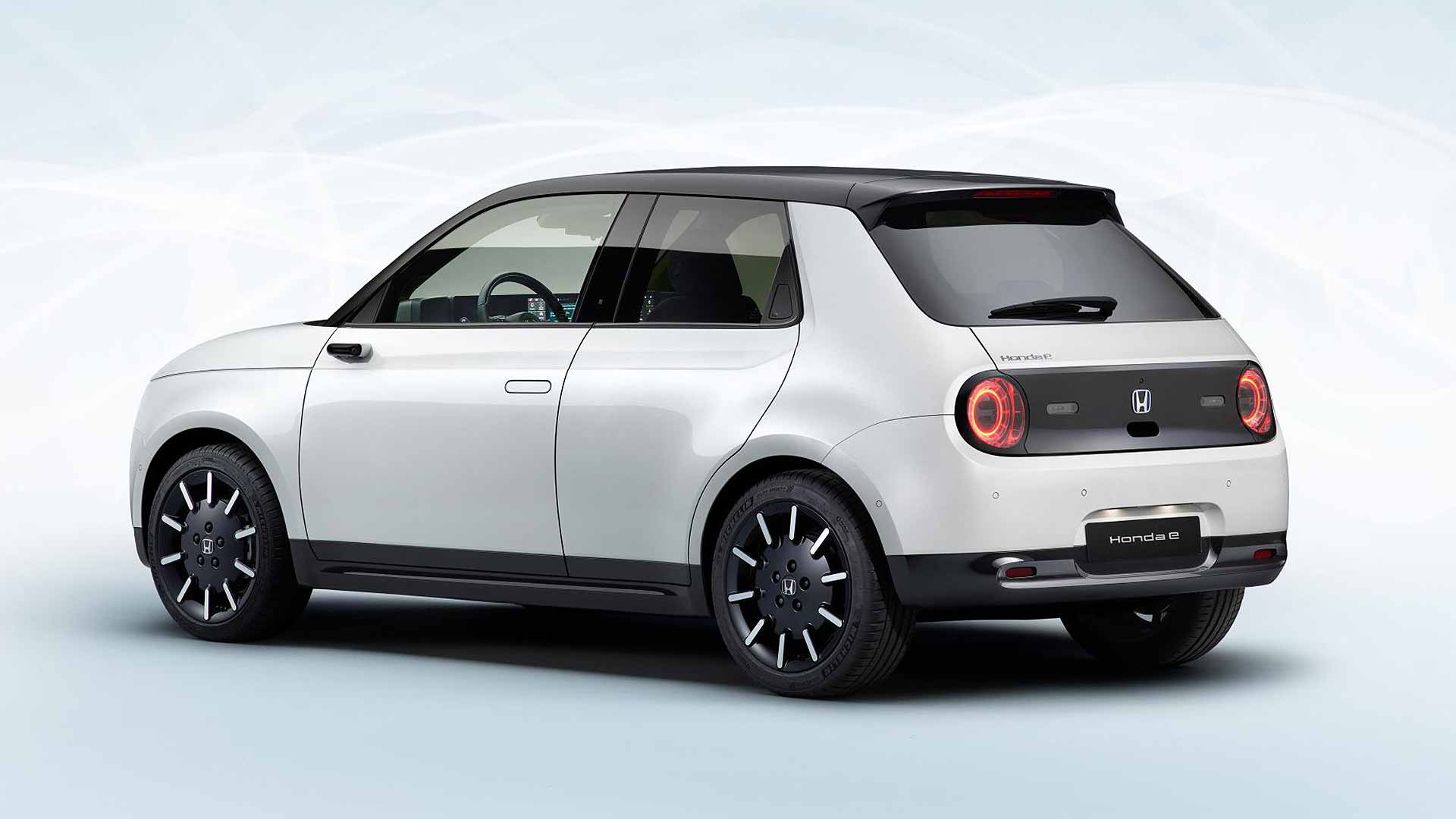 Just the single 35.5kWh battery is available: a built-in fast-charging system means it will top up to 80 percent charge from flat in half an hour.

Honda doesn’t yet have final performance figures, but estimates a 0-62mph time of around 8.0 seconds. 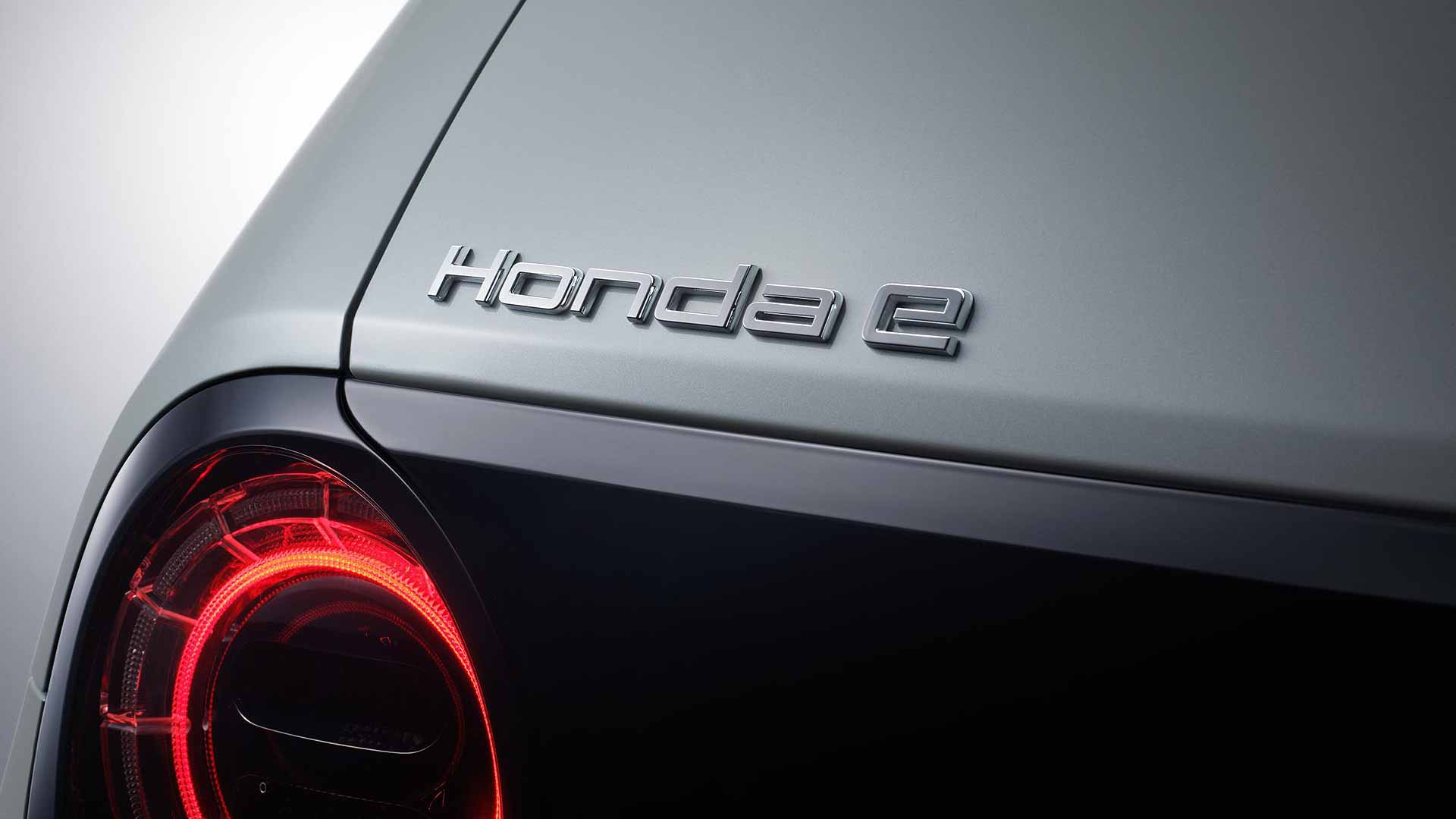 The electric driving range has been one of the most debated aspects of the new Honda e. Similarly-priced rivals generally have larger batteries giving bigger driving ranges – but Honda insists the 136-mile range is right, because the Honda e is a compact urban EV.

Making the battery so compact will “meet the needs of modern urban lifestyles through… exceptional driving dynamics”. We’ve already discovered the amazing turning circle and grippy rear-wheel drive traction of the little Honda.

Honda is also building in plenty of tech – such as the ability to lock and unlock using a smartphone app: a ‘digital’ key rather than a physical one. 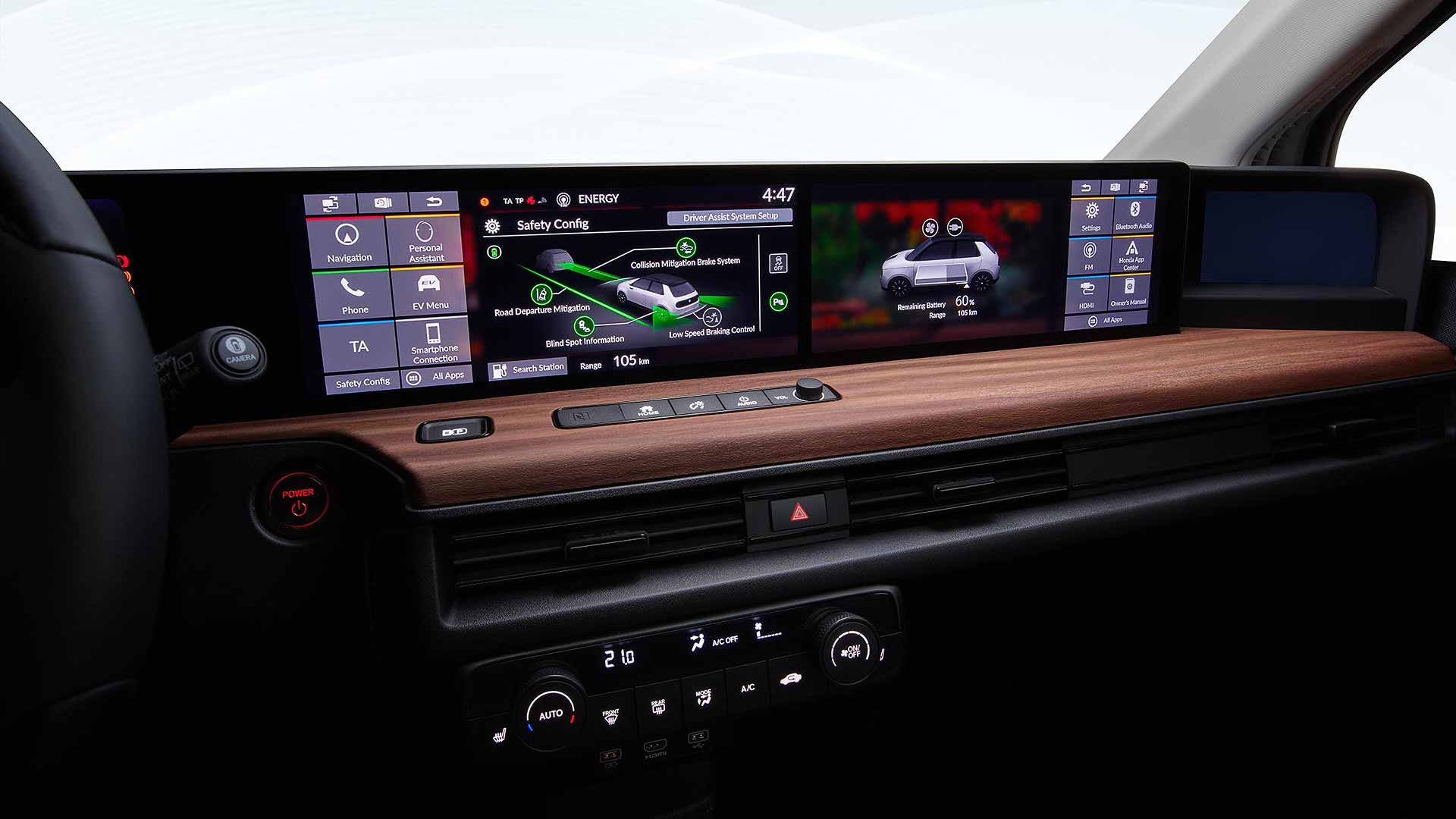 There’s an onboard Honda Personal Assistant too. Say ‘OK Honda’ and the AI bot will follow your commands. And when you’re away from the Honda e, you can monitor it using the My Honda+ smartphone app.

The new Honda e will make its official world debut at the 2019 Frankfurt Motor Show next week. Motoring Research will be there: keep coming back for more news from the show.