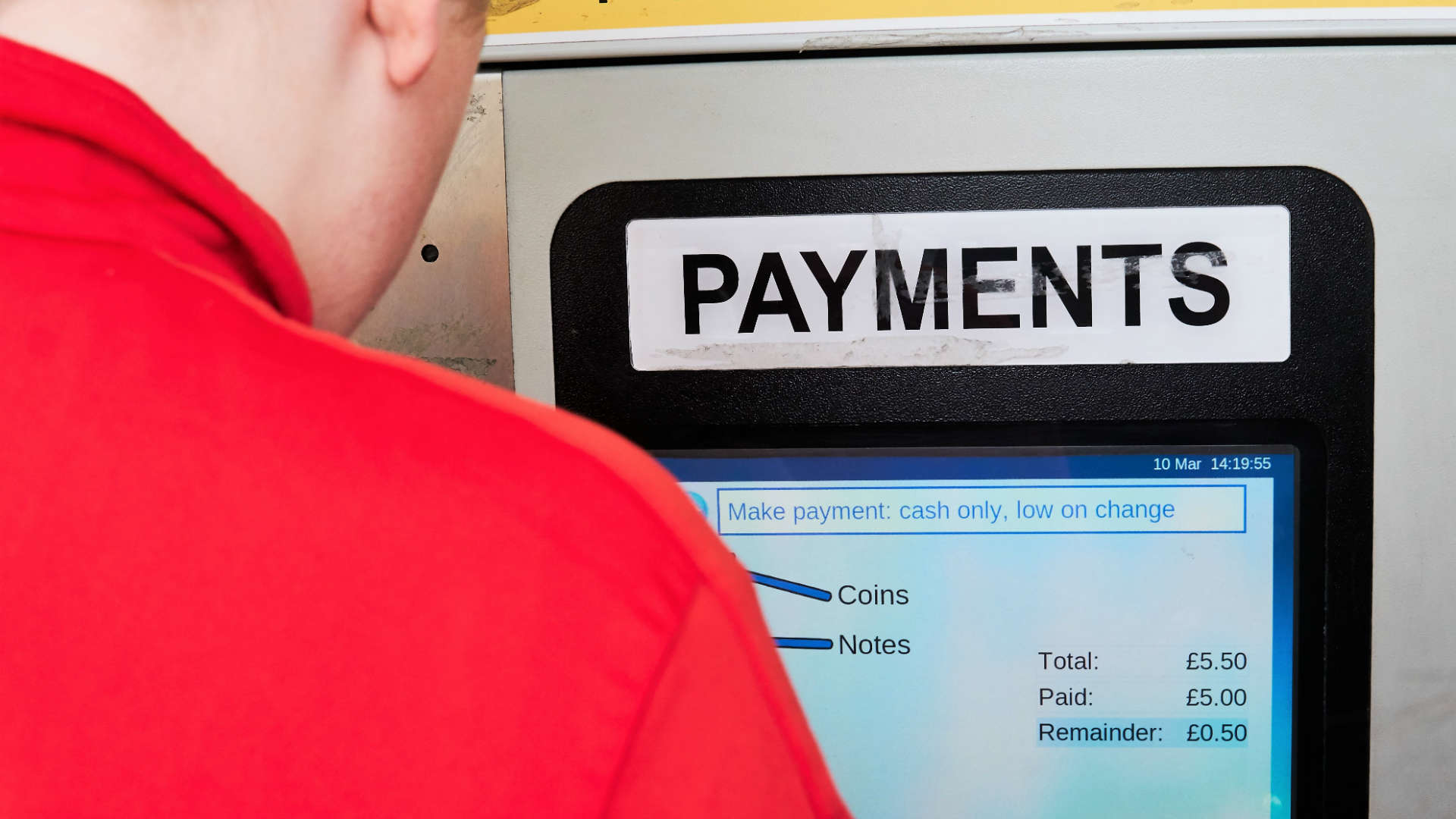 Car parking firm NCP has raked in nearly £700,000 a year from drivers who don’t have the correct change, a court has heard.

The parking giant kept more than £2 million in overpayments from drivers between 2009 and 2012, which it received in car parks where its ticket machines did not give change.

The figure was revealed in a High Court case where the company was fighting to prevent HMRC taking 20 percent of the cash in VAT.

Lawyers argued that NCP should not have to pay VAT on overpayments because it was not providing a service in return for the cash. 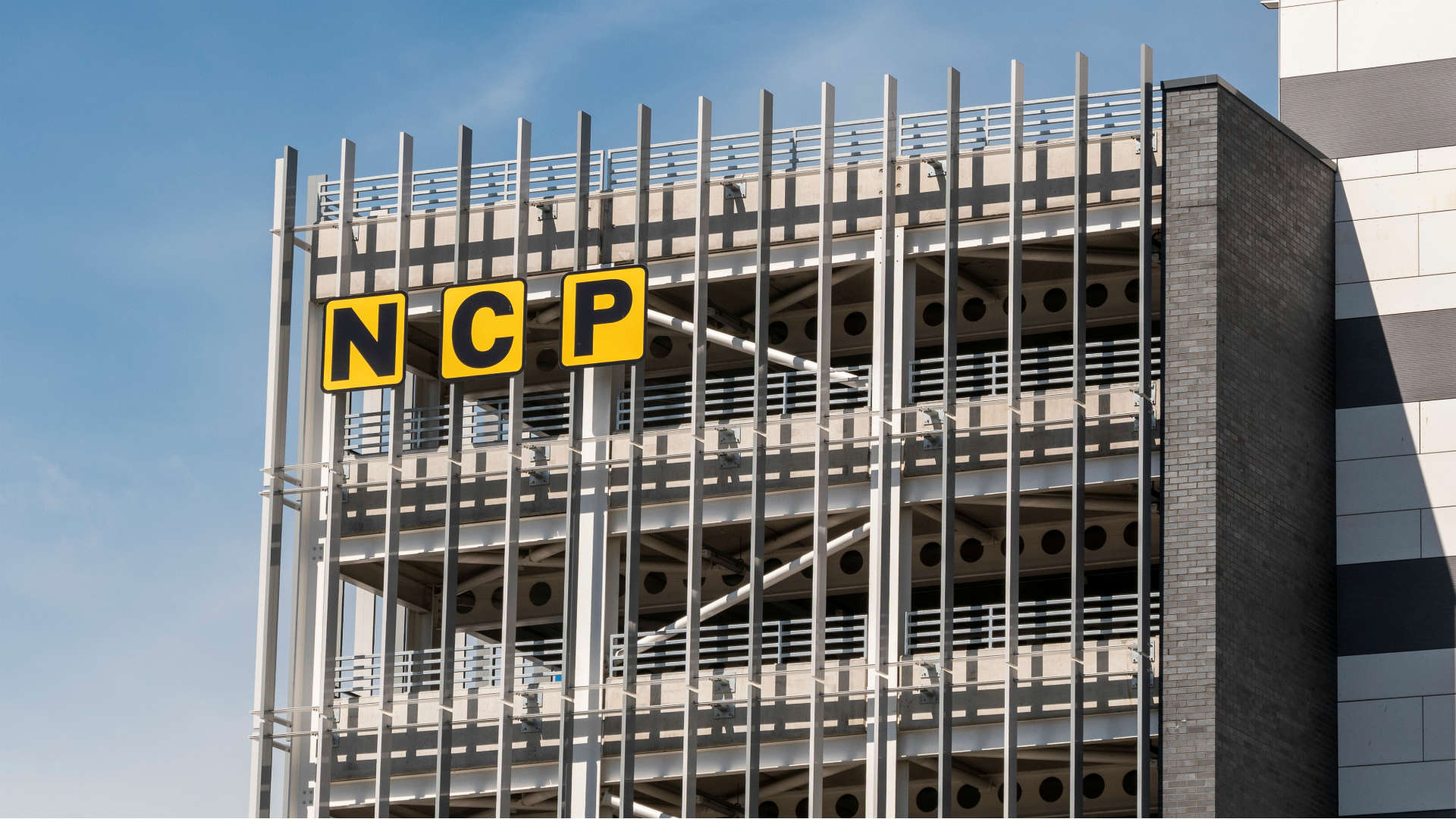 Lord Justice Newey, ruling on the case with Lord Justice Patten and Lord Justice Males dismissed the claim, stating that any overpayment should be deemed the fee the driver paid to park.

Using an example of a motorist paying for an hour’s parking at £1.40 with a pound coin and 50p piece, Lord Justice Newey said: “I consider that if a customer pays £1.50, that amount is the value given by the customer and received by the supplier in return for the right to park.”

The taxman took £488,669 in VAT from the country’s biggest car park operator for overpayments made by customers between June 2009 and December 2012.

Pete Williams, a spokesperson for the RAC, said: “Everyone who has been unlucky enough to be fleeced in such a way by the car park operator will view this appeal with utter contempt.”

Edmund King, AA president, added: “The best way out of this would be to give motorists change in the first place.

“Drivers who have wanted to give left-over parking time to another motorist but been prevented by measures to stop tickets being transferred will have a wry smile on their face when they hear this court ruling.”