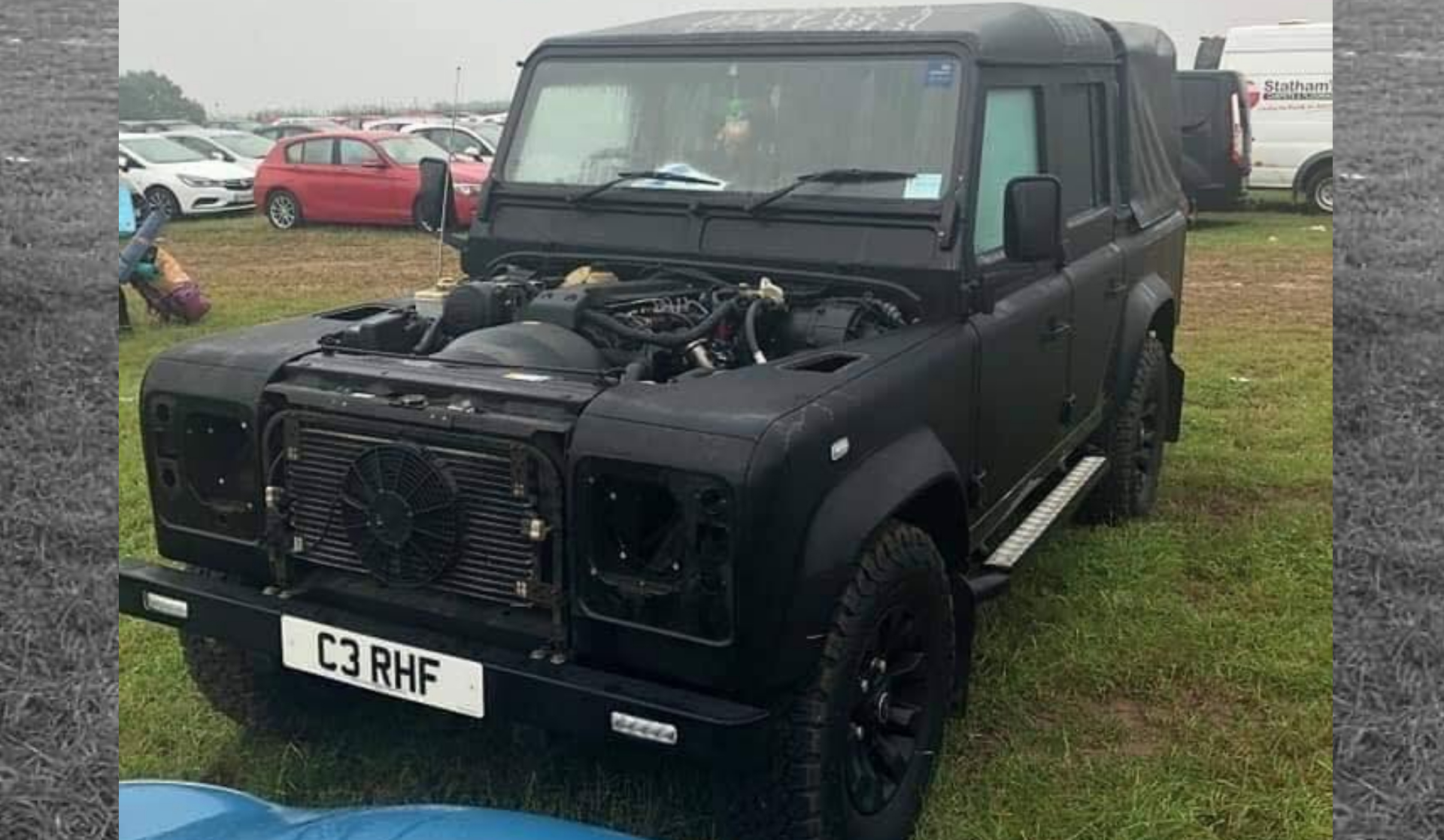 Cars were broken into and stripped for parts at the Creamfields dance music festival near Manchester, England last weekend.

At best, this gave owners costly repairs to think about. At worst, some were left stranded at the site. 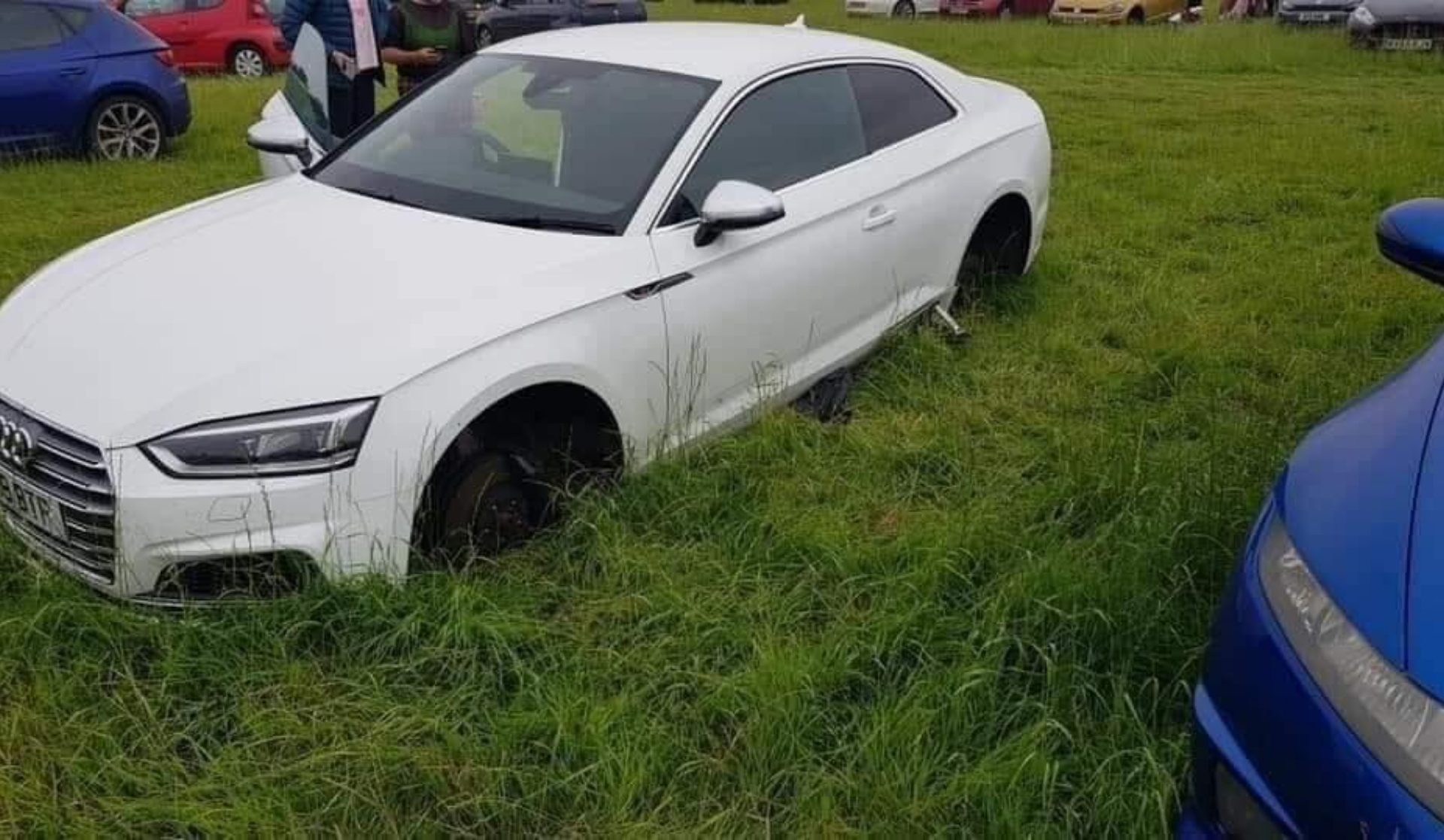 Cars targeted included an Audi A5, Range Rover, Land Rover Defender, Volkswagen van and Volkswagen Golf R. The Audi and Golf had their seats and alloy wheels stolen. Both the Land Rovers had their entire front ends stripped.

Given the size of the parts that were taken from the cars, the vehicle the thieves were using is suspected to be sizeable.

“These reports are being taken seriously and we are investigating a number of lines of enquiry,” chief inspector Julie Westgate of Cheshire Police told the Manchester Evening News.

“The suspects must have required a large vehicle to transport them from the site due to the size of the items stolen. I’d urge anyone who was in the nearby area, who may have dashcam footage or any information to contact police so that we can find those responsible.

“Some of those affected were stranded as their cars were undriveable and had to be towed. It’s not just the inconvenience for the victims, it’s the cost of the damage done and their ability to get to work after the Bank Holiday weekend.”

Debate is ongoing among festival-goers about who the liability for the damages falls upon. Should the festival organisers have laid on better security? Or do attendees park at their own risk?