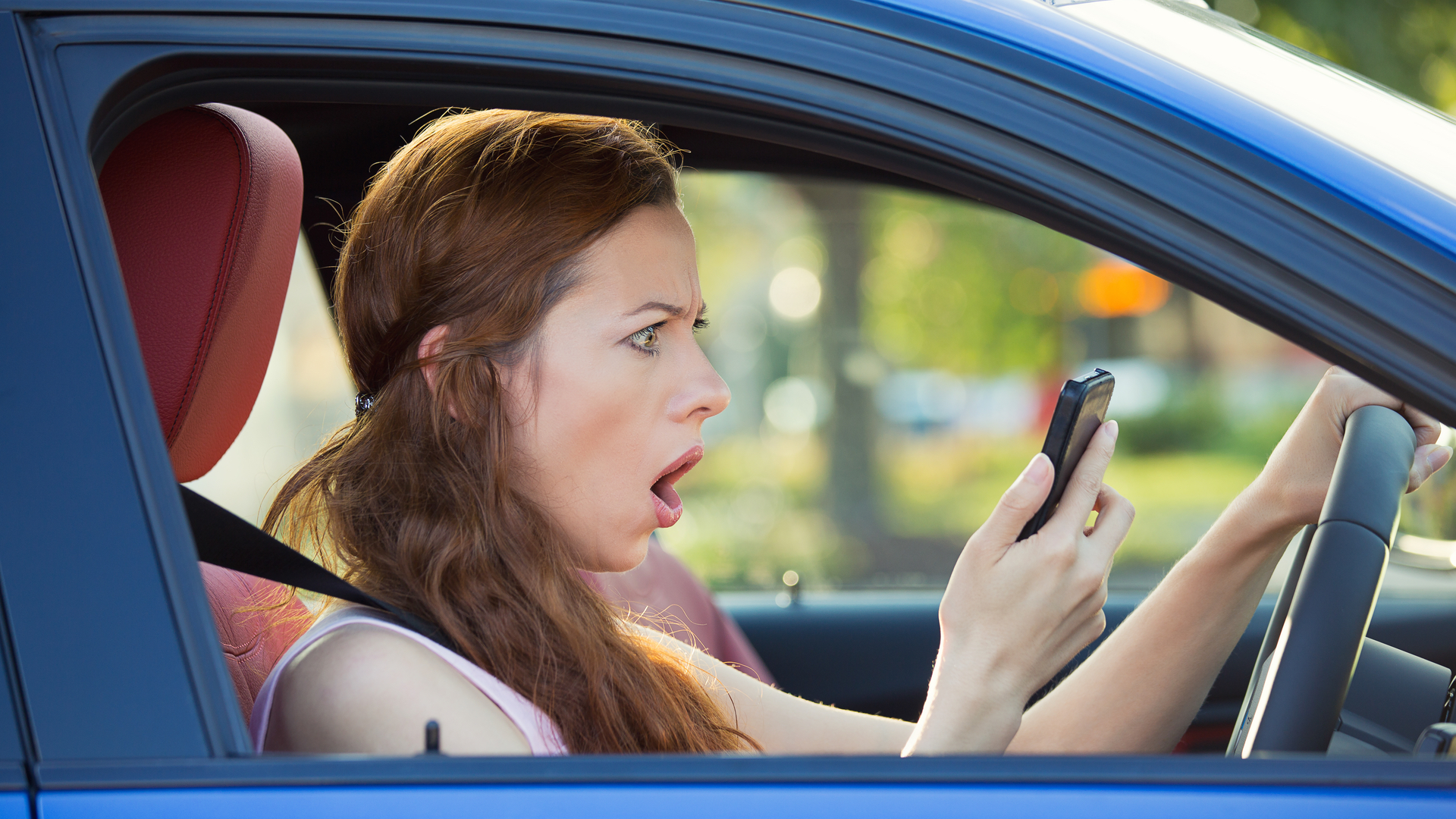 If you received a communication from your car insurance company telling you to slow down, would you take any notice?

Insurethebox says it has been in touch with 80,000 motorists over the past two years in an attempt to prevent bad behaviour. It says it can identify which customers are the most likely to have an accident.

It’s a little like receiving a tap on the shoulder from your headmaster. Or being told off by your dad.

But here’s the thing. Insurethebox reckons it has prevented around 700 road traffic accidents and 22 serious injuries over the past three years. That’s quite a claim.

This follows the news that researchers at a Canadian university concluded that speeding is a strong predictor of crashes.

“We know that speed is the single biggest influence on accident risk, but despite this, drivers are continuing to speed”, said Simon Rewell, road safety manager at Insurethebox.

“The latest government speed compliance statistics show that, in 2018, under free-flowing traffic conditions, 46 percent of cars exceeded the speed limit on motorways, 52 percent on 30mph roads and 10 percent on 60mph roads.

“We believe young, inexperienced drivers are particularly vulnerable to the risks.” 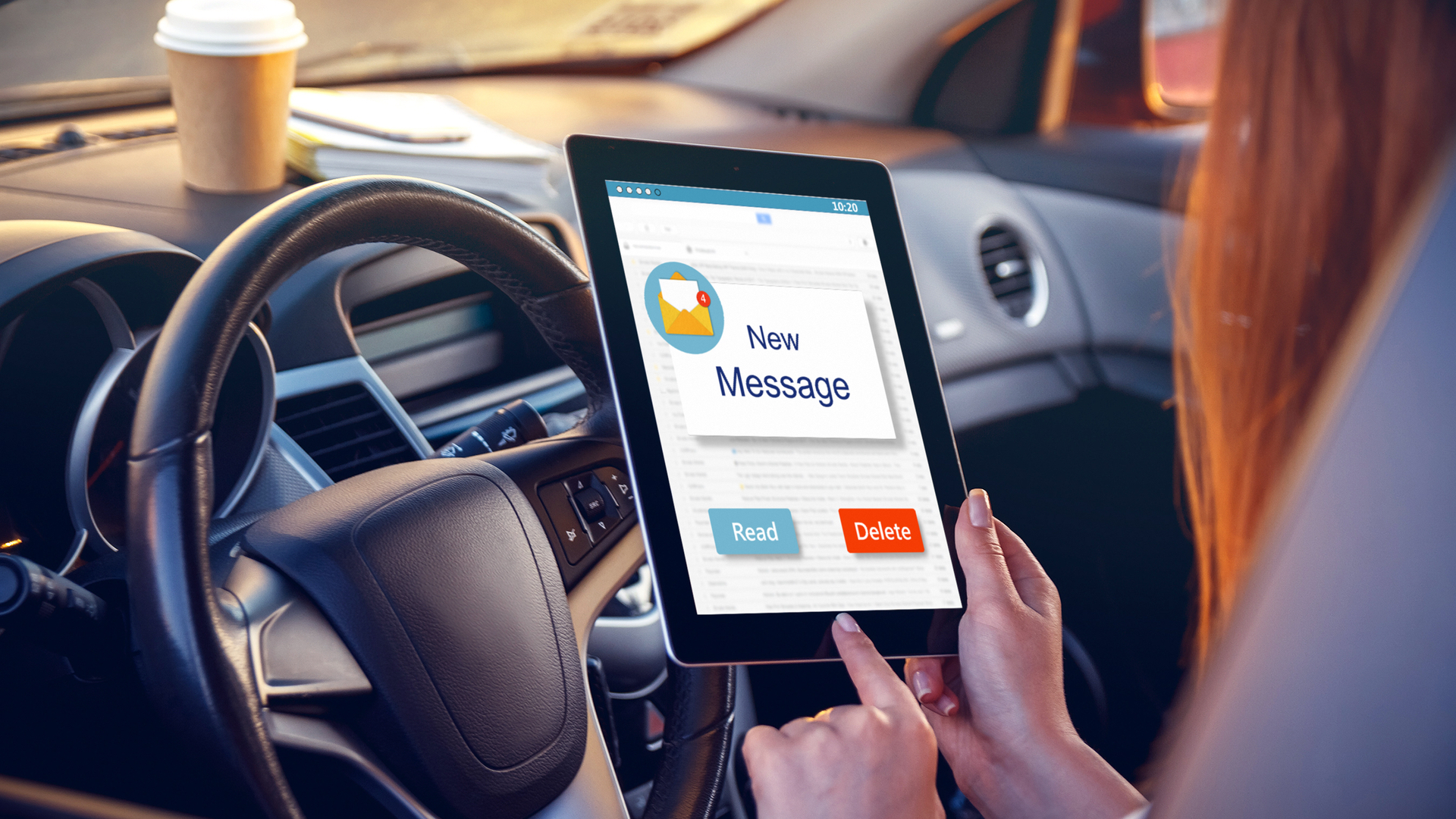 The company used five billion miles of driving data and associated claims to identify how, where and when speed has a critical influence on the frequency and severity of accidents.

Customers were targeted via tailored communications, highlighting the risks they pose to themselves and other road users.

“Encouragingly, 70 percent of customers say our programme has made them drive more safely,” continued Simon Rewell.

“Our initiative demonstrates in the most tangible way possible the huge beneficial social impact proactive risk management has, not just for inexperienced drivers but the population at large, averting or reducing the impact of life changing events.

“We also believe the results demonstrate that if all insurers communicated with policy holders in a similar way to us, 1,000 serious injuries could be avoided and 80 lives saved each year in the UK alone.”

Would a letter or email from your car insurance company encourage you to change your driving behaviour? Let us know in the comments below.