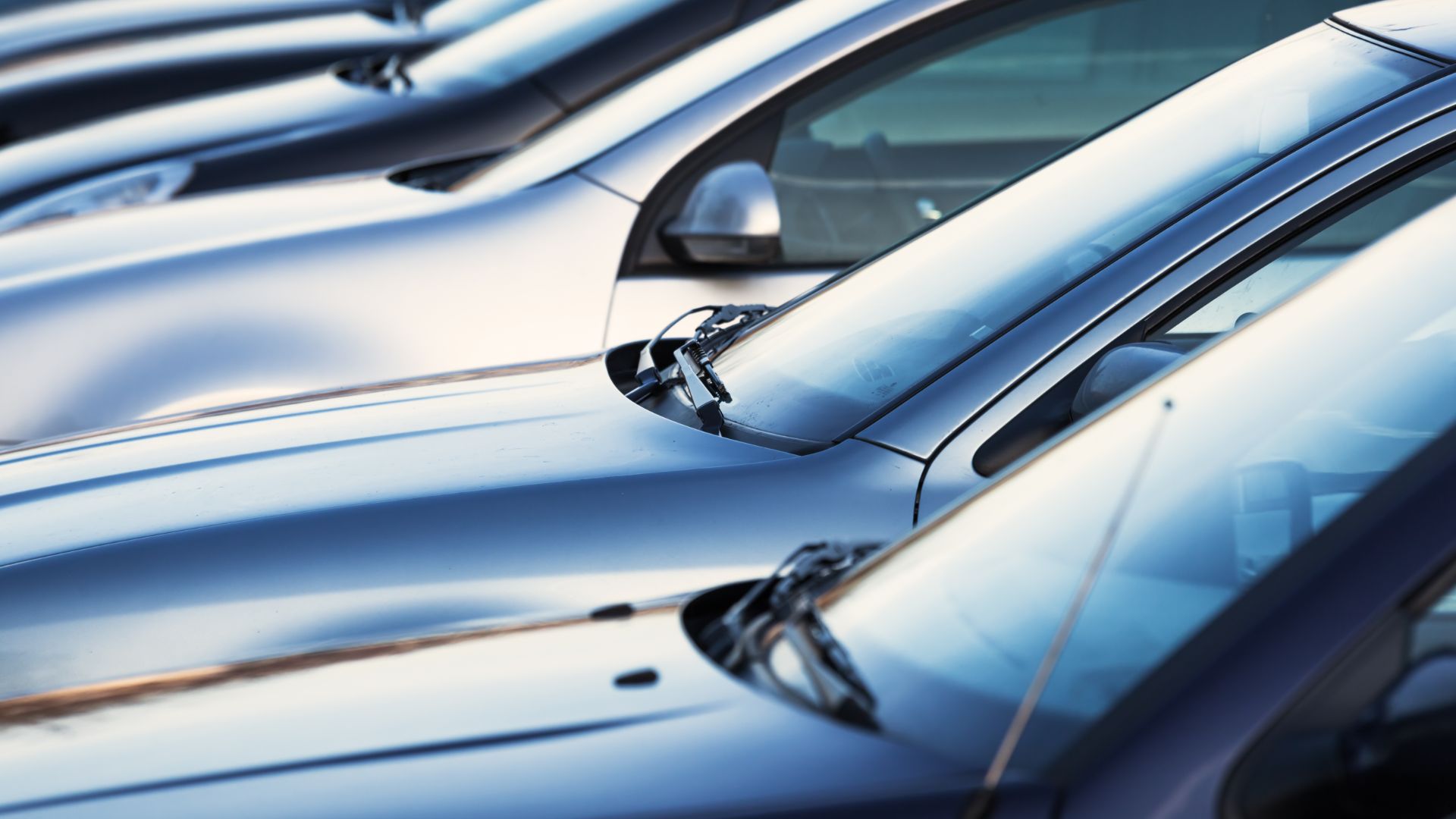 A group lawsuit under the Consumer Rights Act of 2015 will be taken on behalf of buyers and businesses who bought a new car between October 2006 and September 2015. Those affected could collectively be owed £150 million due to being overcharged on shipping.

That amounts to around £60 per new car bought or leased. Those affected may include buyers of Ford, Vauxhall, Volkswagen, Peugeot, BMW, Mercedes-Benz, Nissan, Toyota, Citroen and Renault cars and commercial vehicles over that period. 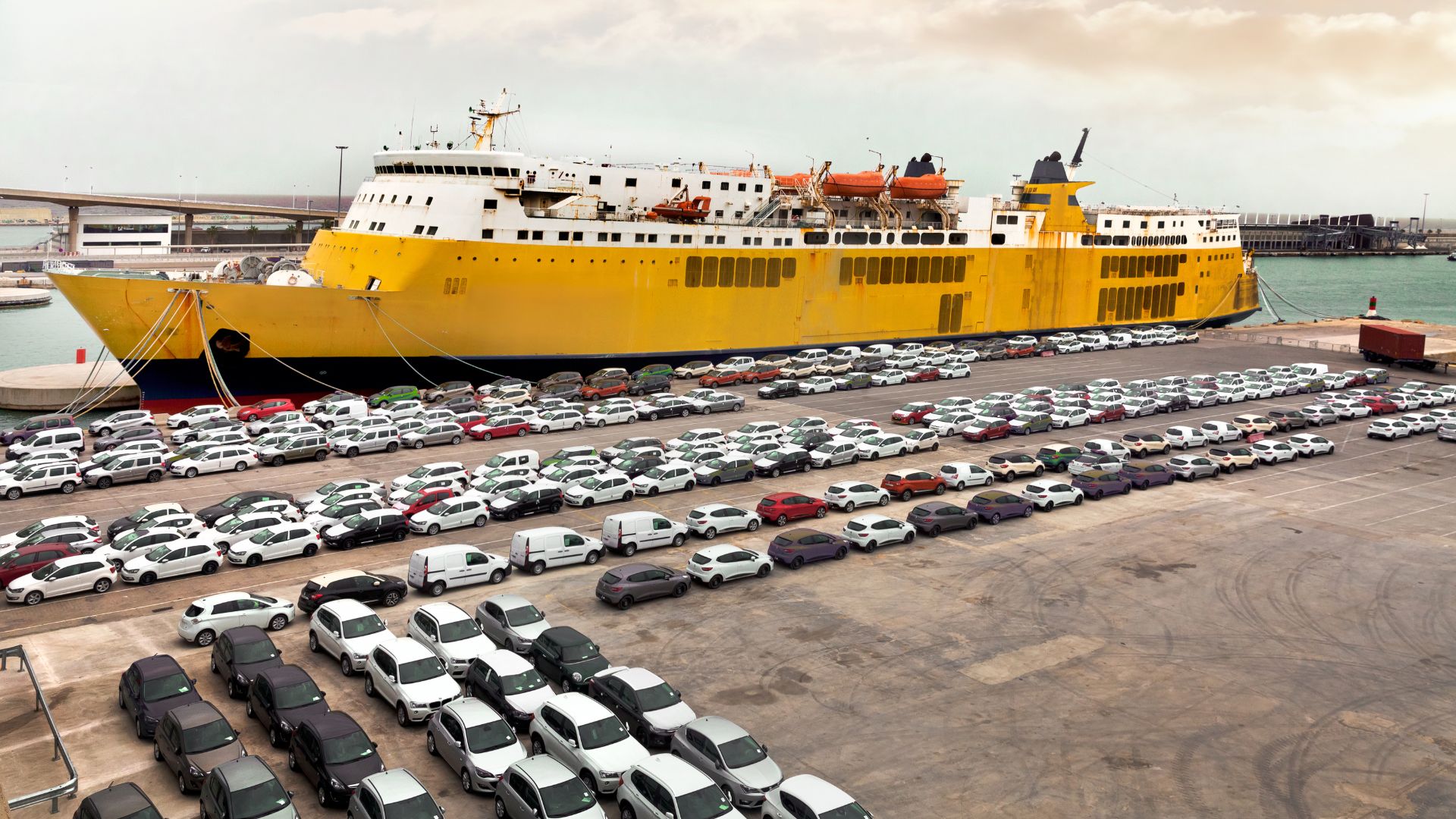 So, who is responsible, and what happened? Reportedly, it was a collaborative effort between a number of companies: MOL, “K” Line, NYK, WWL/EUKOR and CSAV. The firms allegedly coordinated manipulation of shipping rates, including reducing capacity and swapping commercially sensitive information.

The European Commission has already ruled the above companies broke EU competition law, imposing fines of more than £340 million. There have also been investigations by other regulators around the world, including Australia, China, Japan, Korea, Mexico, the USA, Peru, Brazil, South Africa and Chile. Overall, not including the EU’s take, fines have exceeded £590 million.

The claim being brought in the UK’s Competition Action Tribunal is opt-out. That means that those who are owed won’t be lumped with any of the costs, but are automatically included unless they request otherwise. Representing those owed in the UK is Mark McLaren, formerly of Which? (The Consumers’ Association) and currently with the Consumer Panel of the Legal Services Board. 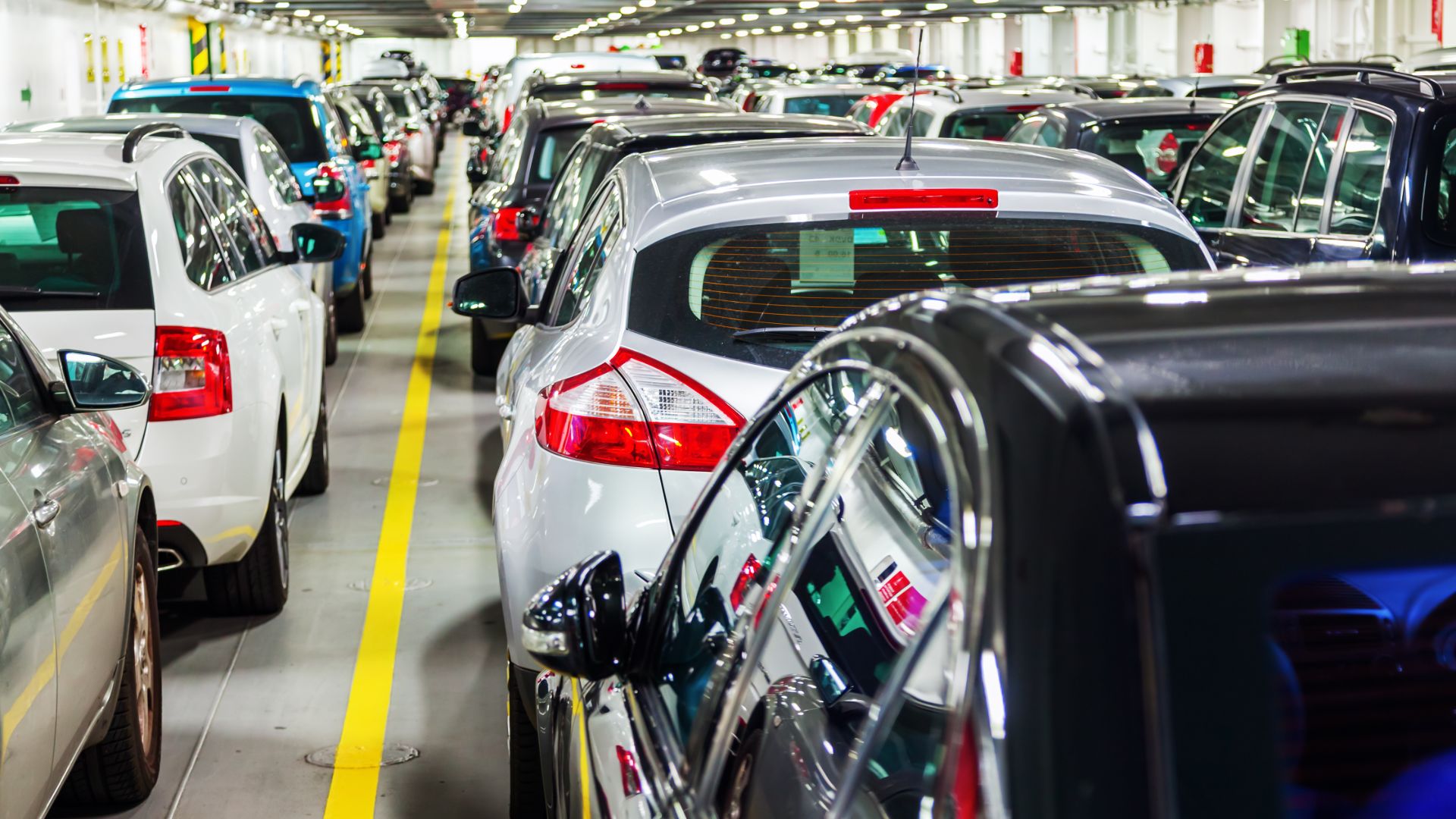 “When UK consumers and businesses purchased or leased a new car, they paid more for the delivery of that car than they should have done, as a result of a long-running cartel by five of the world’s leading maritime shipping companies,” McLaren said.

“I have spent much of my career working in consumer protection and I strongly believe that compensation should be paid when consumers are harmed by such deliberate, unlawful conduct.”