New research has revealed that near-on one in four potential new car buyers are waiting for the 69-plate period to elapse before they take the plunge. 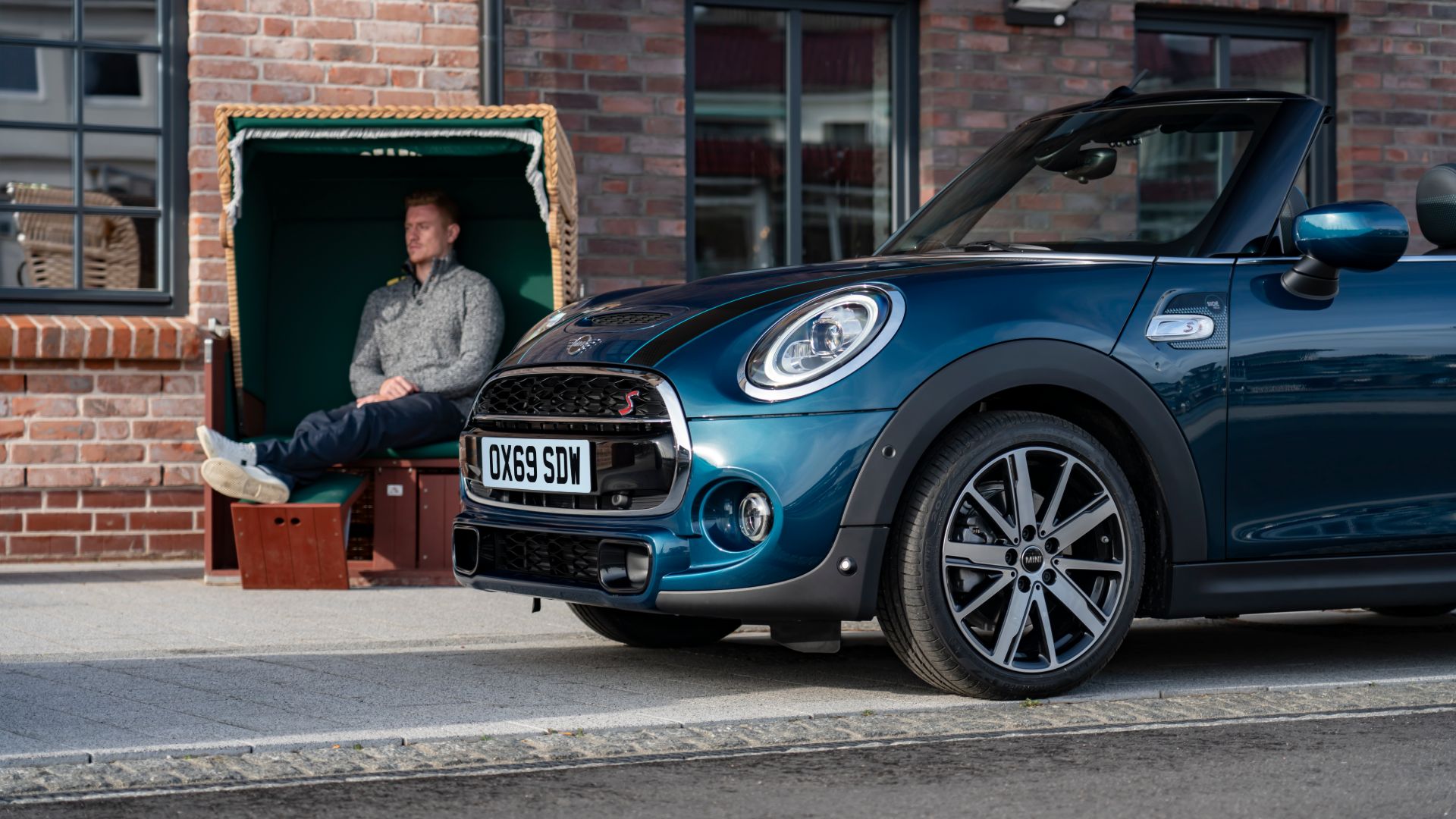 New research has revealed that a quarter of potential new car buyers are waiting for the 69-plate period to elapse before they take the plunge. The reason: they’d rather own a car with the more ‘vanilla’ 20-plate.

The 20-plate change is due next month, with the ‘more family-friendly’, as Carwow calls it, number 20. 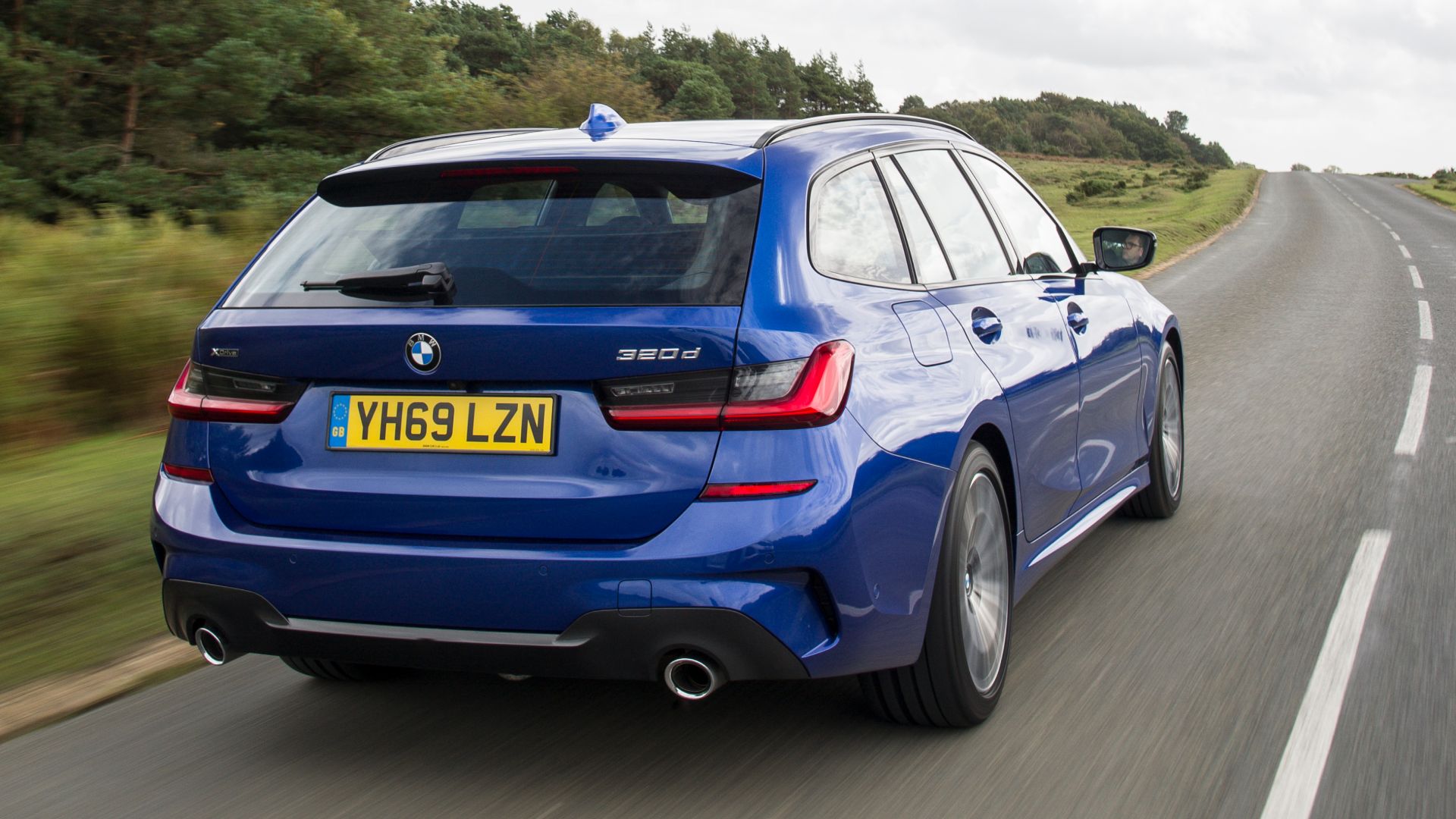 If you’re wondering whether sales figures have been impacted, don’t worry: the poll also revealed that just under 33 percent of the respondents to the survey said that the 69-plate made new cars more appealing than usual.

Which means sales might be up. Registration figures should be revealed in the coming months, after the 20-plate change. Needless to say, we’ll only be able to speculate on the effects of the 69-plate on sales figures. Even when the numbers laid bare. 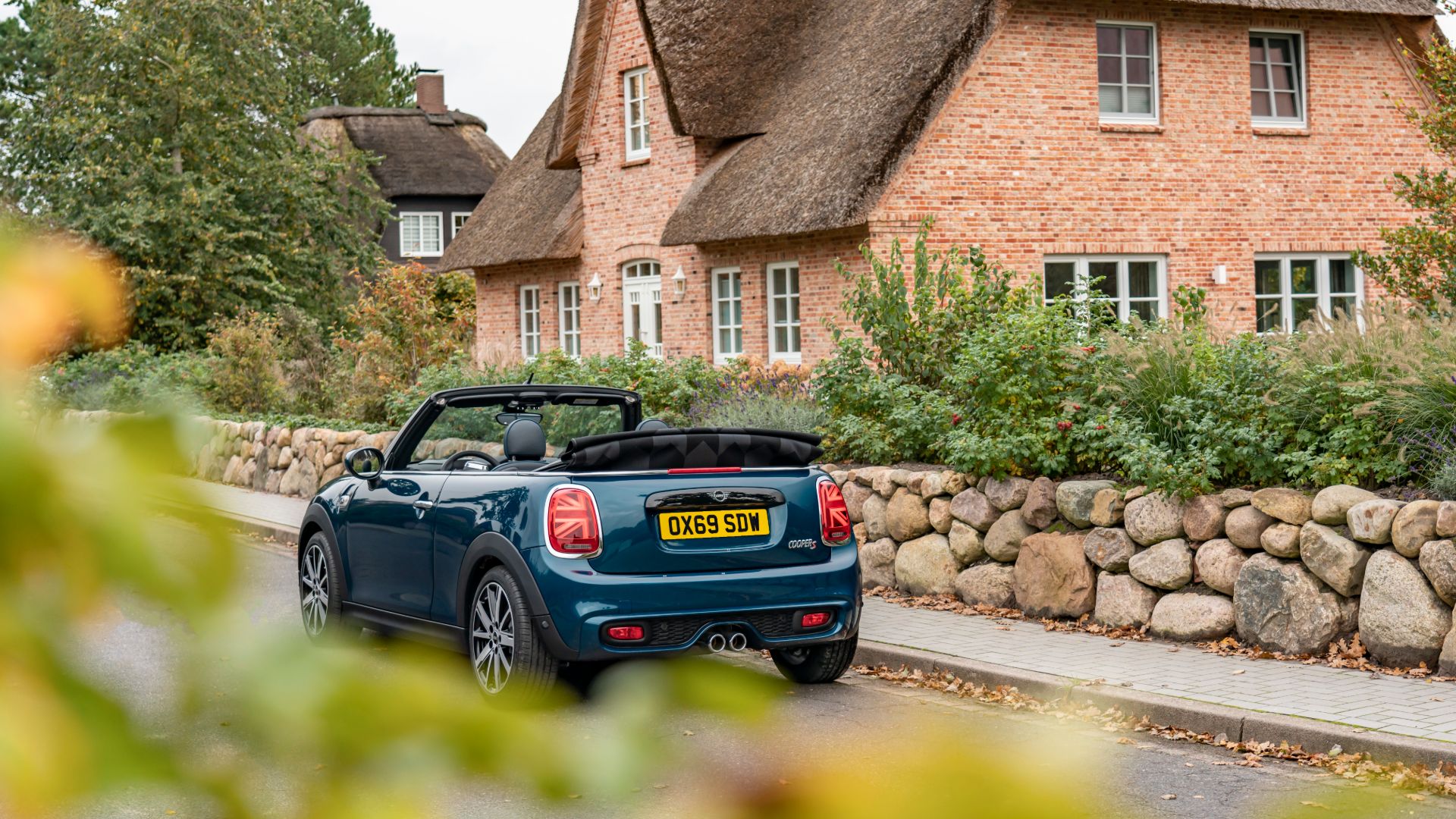 “Despite having six months to get acclimatised to seeing this arguably suggestive plate on the roads, it’s interesting to see that some drivers of the general public still haven’t particularly adjusted,” said Vix Leyton, consumer expert at Carwow.

“Drivers often look for ways to add a personal touch to their cars, either through colours, optional experts or with a personalised number plate. Despite almost a quarter being put off by the association of the number 69, our research in August ahead of the release found that just under a third of Britons were, in fact, MORE likely to buy a car, maybe enjoying the novelty of being able to get their hands on an inadvertently suggestive number plate that the DVLA typically don’t allow.” 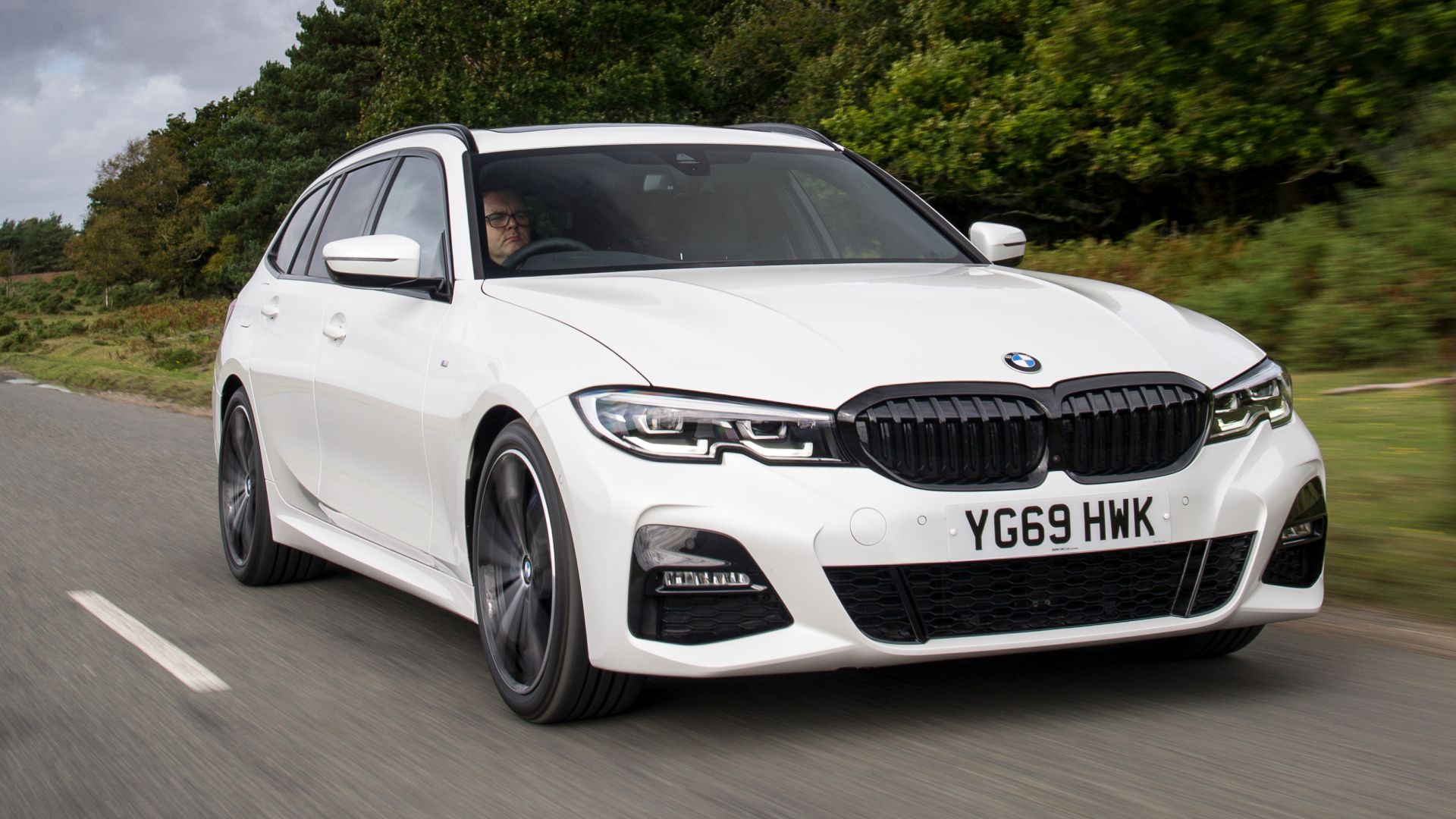 Indeed, the DVLA often goes to great lengths to neuter rude plate options. It’s actively made sure certain suggestive or rude personal plate combinations are not in circulation.

That said, as Carwow reveals, some do slip through the net, with prices ranging from between £2,245, and £120,000. You’d either need too much money to care, or be a particularly eager beaver for your own risque plate…