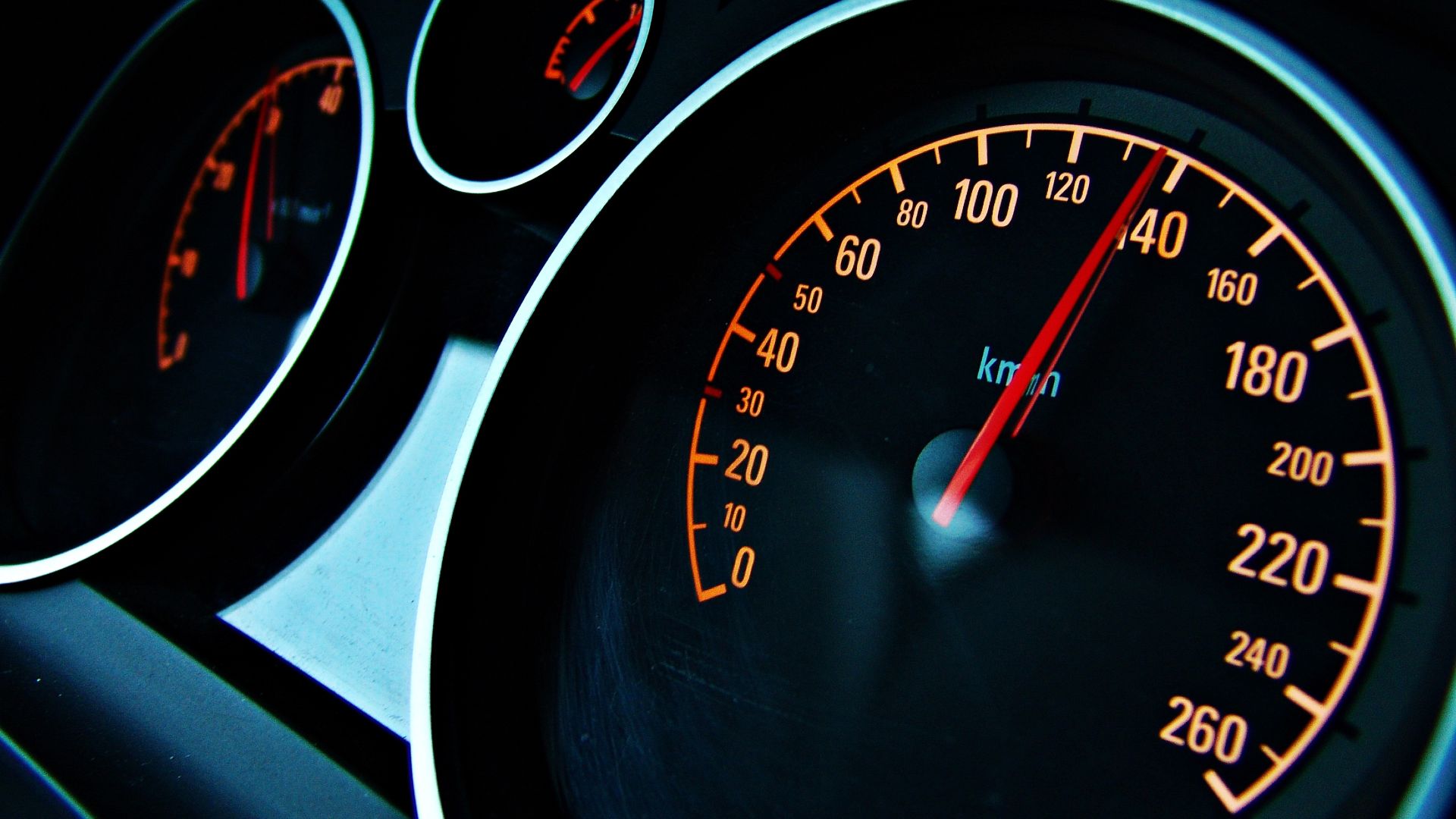 New research has revealed some intriguing details on the speeding habits of UK motorists, including when they’re most likely to speed.

Data obtained from the Department for Transport (DfT) revealed that Sunday is the most popular day for speeding, with motorists mostly likely to break limits in the early hours of the morning. That goes for every day of the week, with 63 percent doing so between 4am and 5am.

Overall, 53 percent test their speedo on Sundays, 51 percent do the same on Saturday. Monday, Tuesday and Friday follow, with 47 percent. Thursday and last-place Wednesday appear to be the most sensible days of the week, with 46 percent of drivers speeding mid-week. 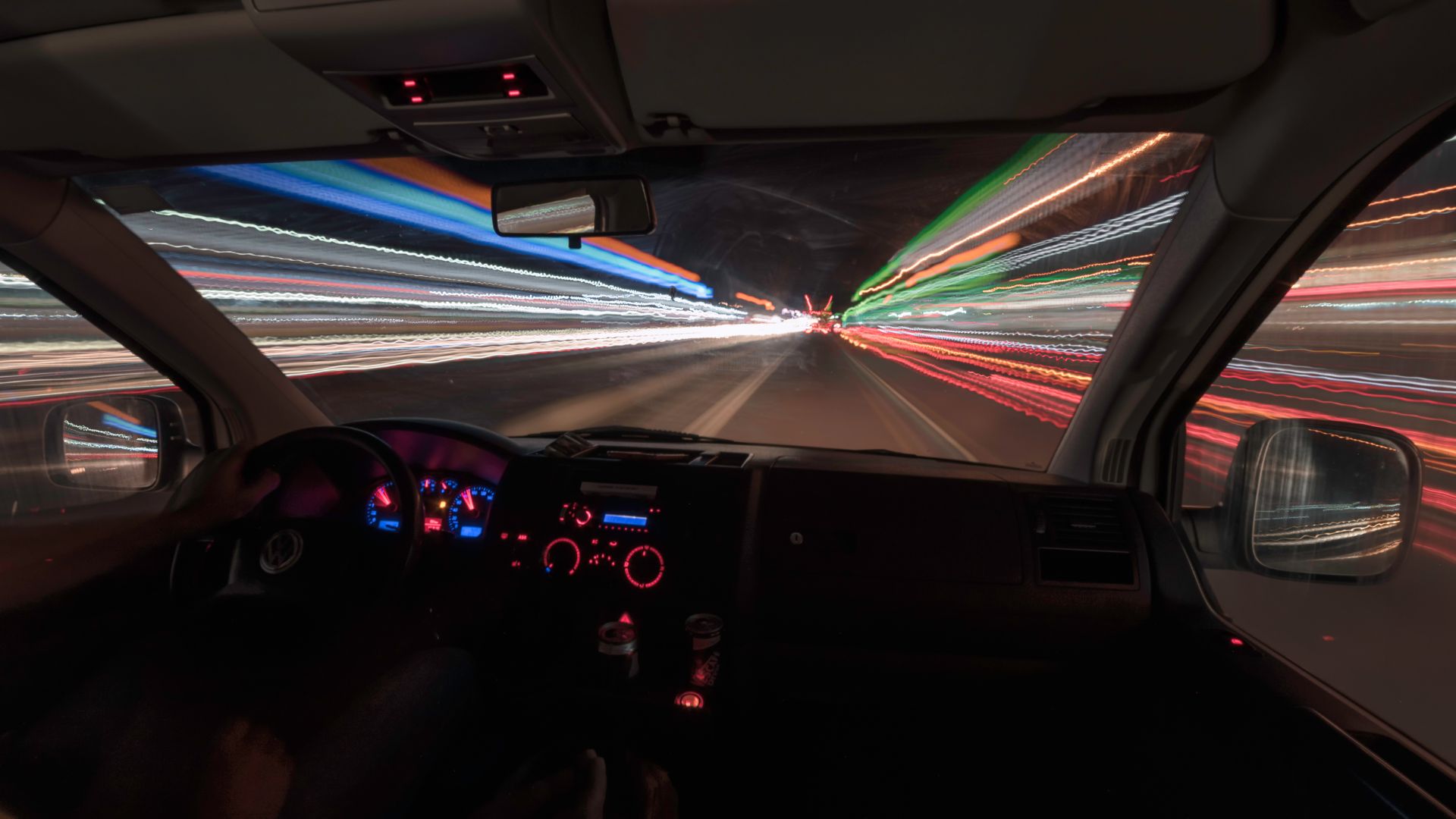 MoneySuperMarket, which obtained the data from DfT, also looked at insurance enquiry data for some insights. It found that just eight percent of drivers declare speeding convictions when enquiring about insurance.

Why? Well, they could be avoiding higher premiums, which are £72 more expensive on average with a conviction.

Why do we speed?

As for why we speed, most drivers plead ignorance, with 42 percent saying they weren’t paying attention to their speed. Four-in-ten use what you’d imagine is the most common excuse: they’re running late. Speeding is, for 17 percent of us, habitual. 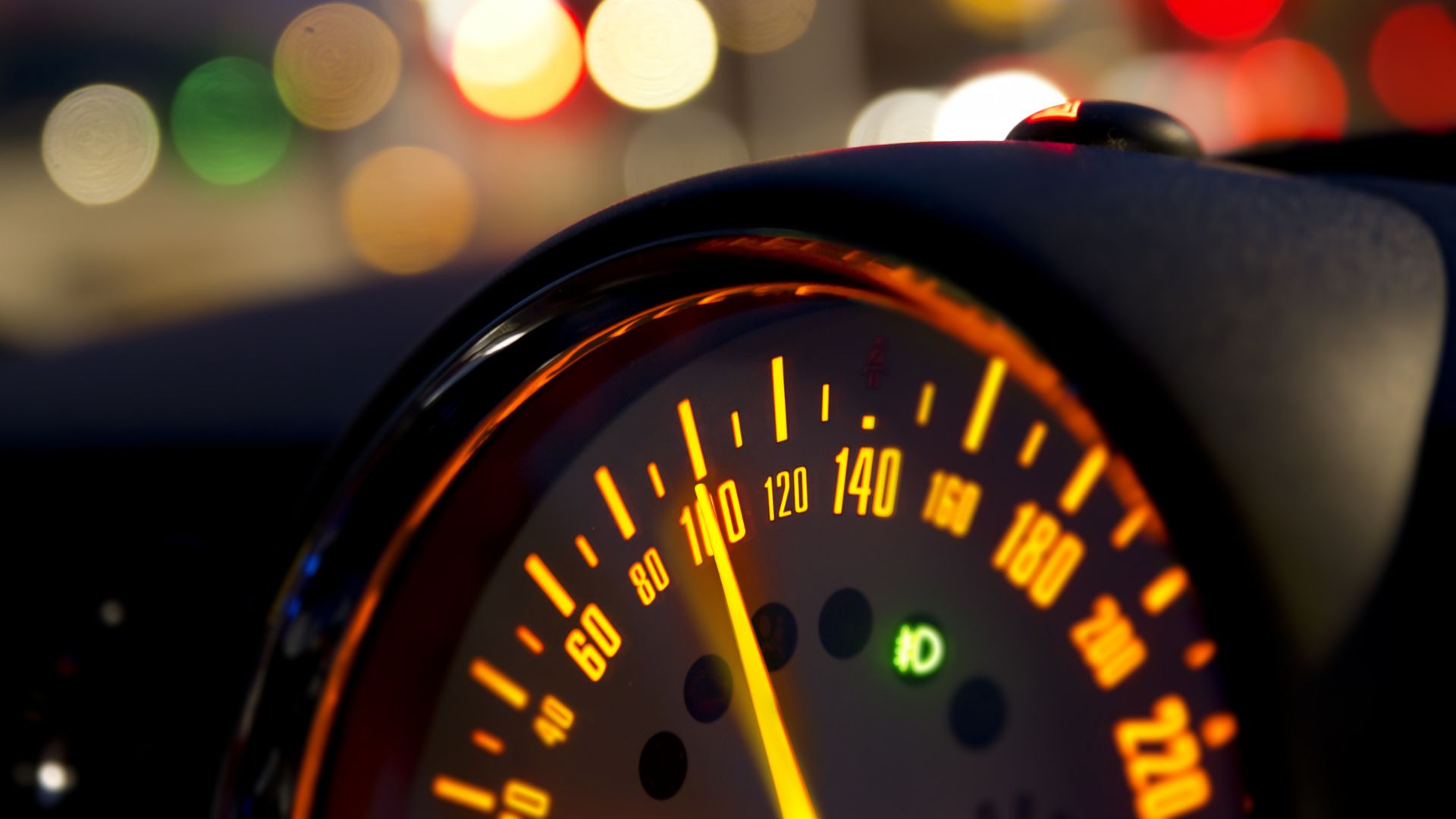 “Our findings suggest that drivers are looking to take advantage of emptier roads on weekends and in the early hours,” said Rachel Wait, consumer affairs spokesperson at MoneySuperMarket.

“But it is important to remember that there are still major safety rules to abide by, no matter what time it is.

“If you are caught speeding and want to keep your insurance costs down, it’s worth seeing whether you can take part in a speed awareness course, which means you won’t get points on your licence and provides a helpful reminder about speeding limits and the importance of driving safely.”