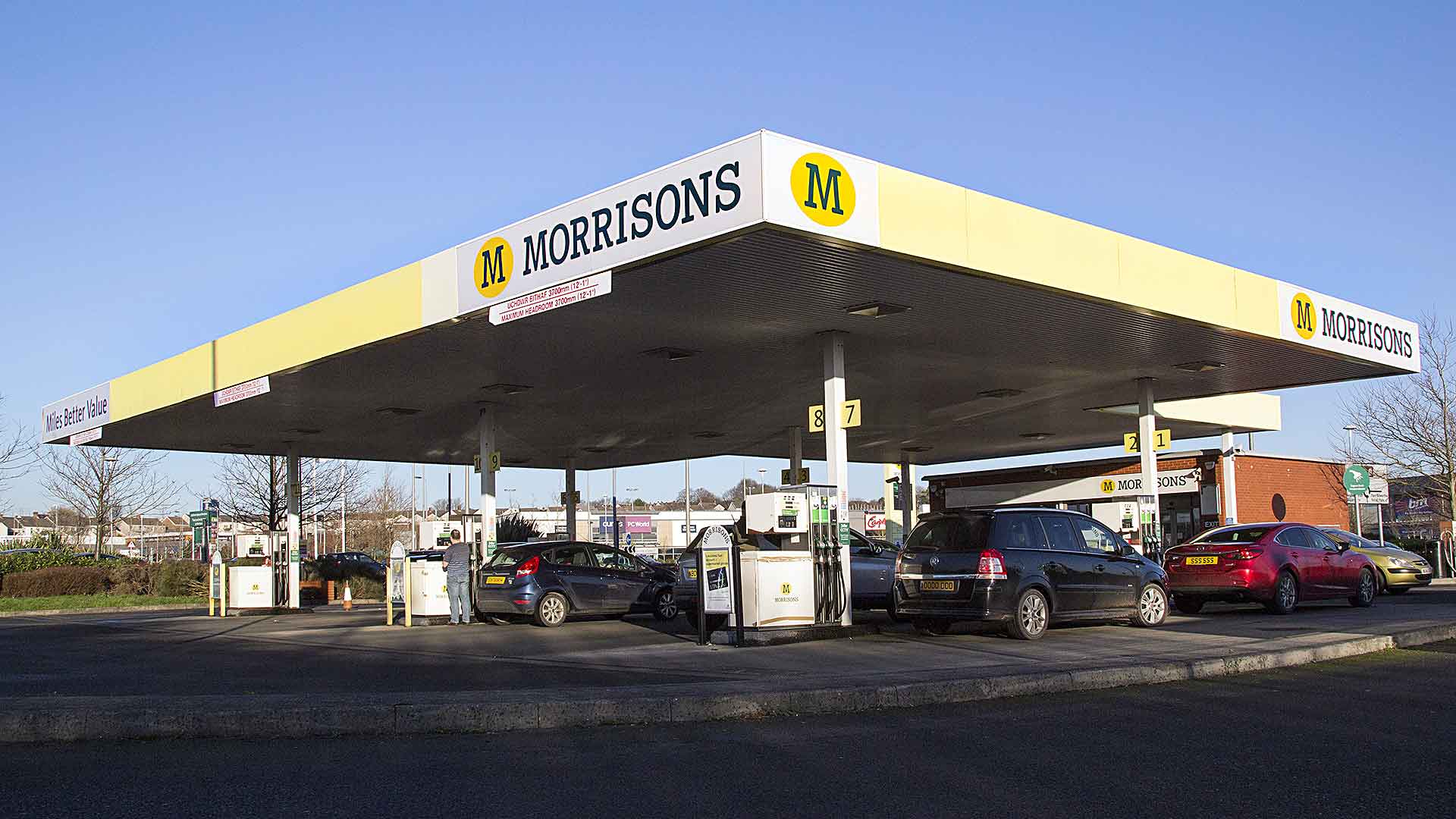 The price of petrol at Morrisons filling stations has dropped below £1 a litre for the first time in more than four years.

The nationwide petrol price at Morrisons filling stations is now 99.7p a litre.

This is 9p a litre cheaper than the UK national average.

“This cut will help people who are travelling to work, those shopping for essentials, and those assisting the elderly and vulnerable,” said Morrisons’ head of fuel, Ashley Myers.

For the average 50-litre fill-up, Morrisons’ latest price cut will save £4.50, he added.

The fuel retailer says its headline-grabbing new petrol price makes it only the second time since the 2008-09 financial crisis that petrol prices have fallen below £1 a litre.