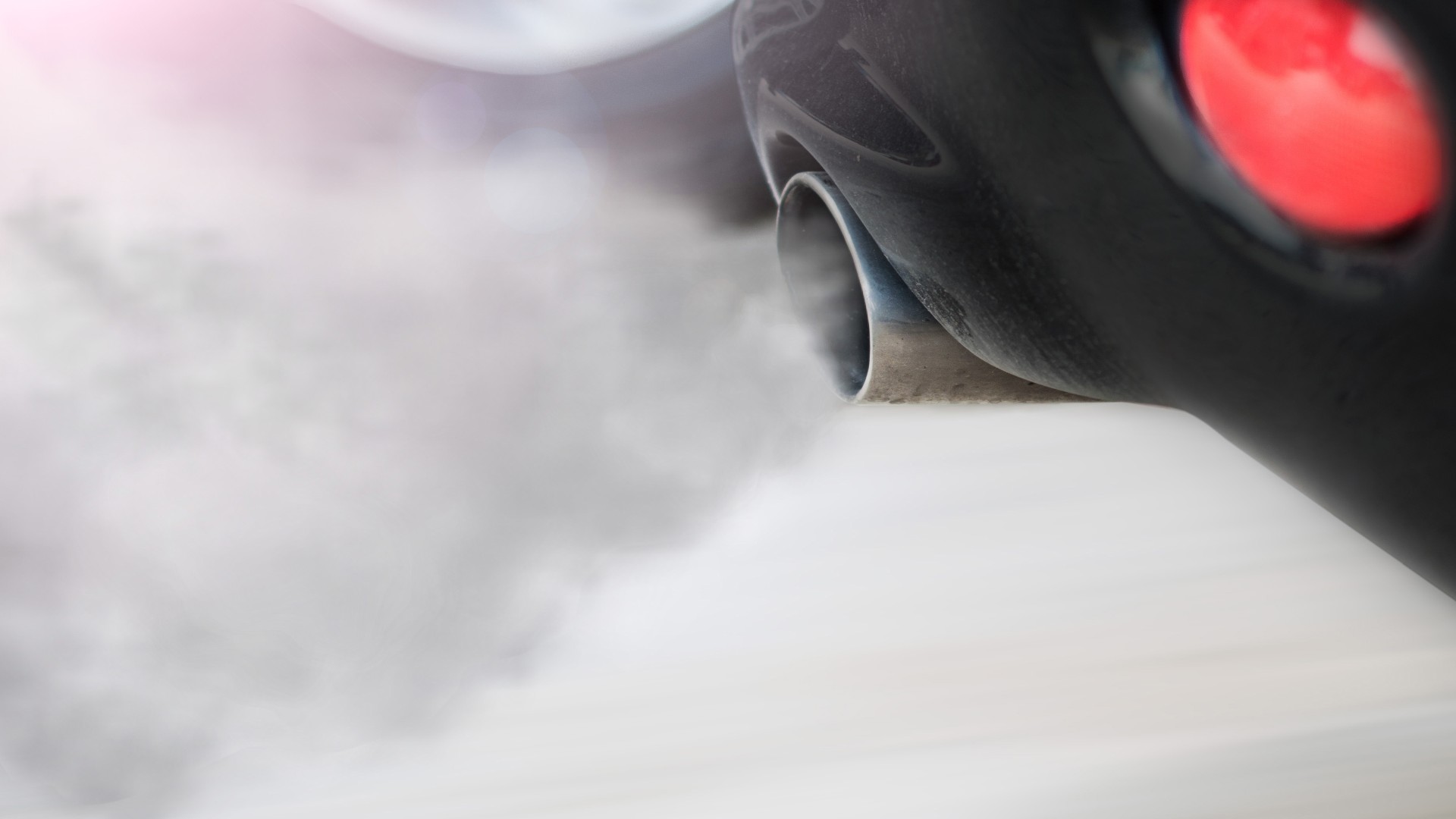 New Transport for London (TfL) figures reveal that state-funded scrappage schemes in the capital will remove less than two percent of dirty old cars from the road. The news has prompted renewed pressure on the government to further incentivise scrappage trade-ins for cleaner cars.

At present, London Mayor Sadiq Khan’s £25 million expenditure on the new scheme, to be introduced in autumn 2019, is intended for the 600,000+ owners of older cars who can’t afford a new one. But will those eligible for the scheme actually take advantage of it?

TfL estimates that only a small fraction of the group will make the jump. It projects between 12,250 and 24,500 vehicles would be scrapped for between £1,000 and £2,000 off a new car. That makes for just one in 55 eligible owners, or less than two percent. 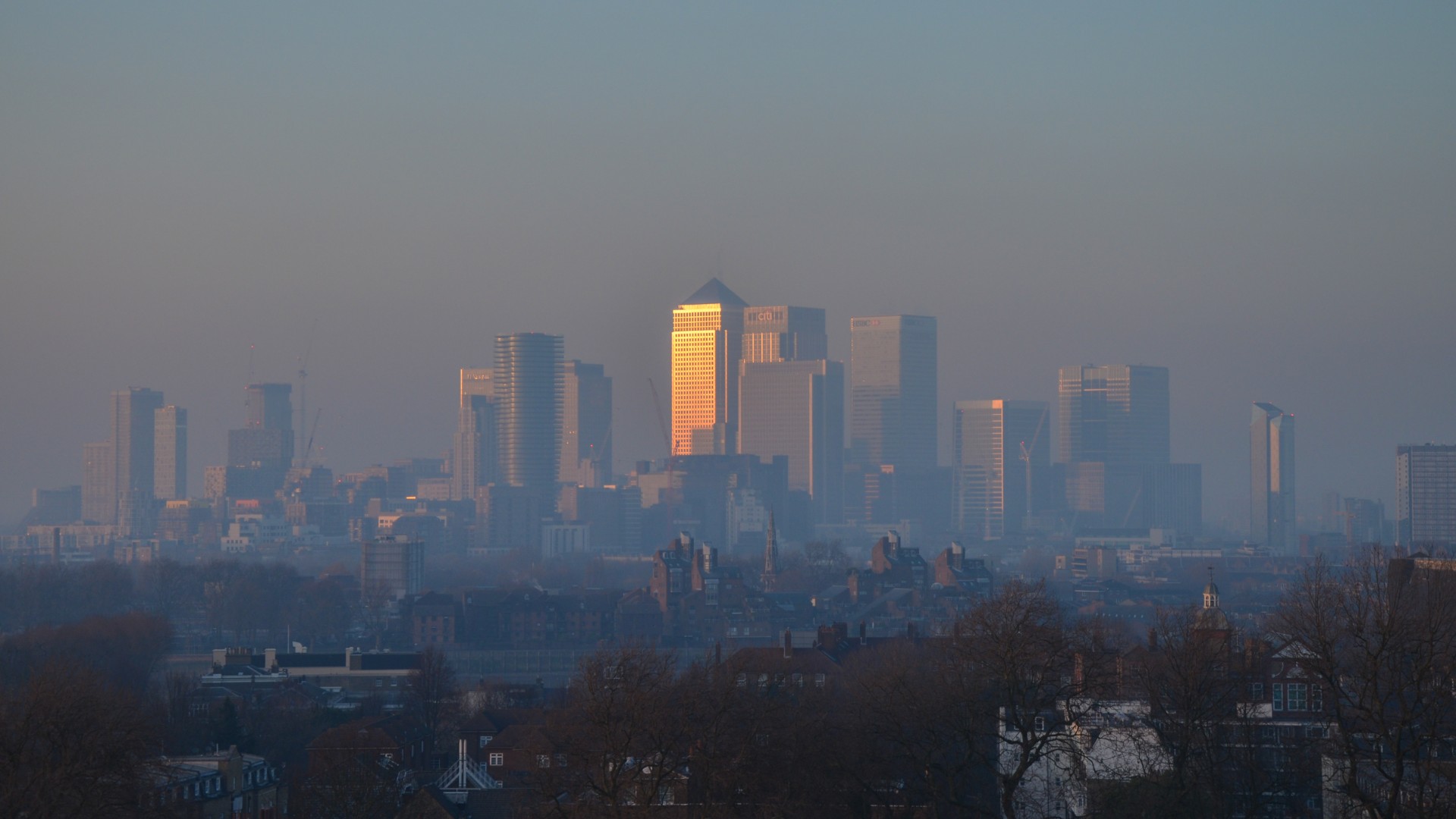 One suggestion is that a significant expansion of incentives is required, with the backing and support of central government.

“What is clear is that the scheme will only have limited benefits,” said Liberal Democrat London assembly member, Caroline Pidgeon.

“Any serious move away from diesel vehicles must involve a national scrappage scheme being adopted.” 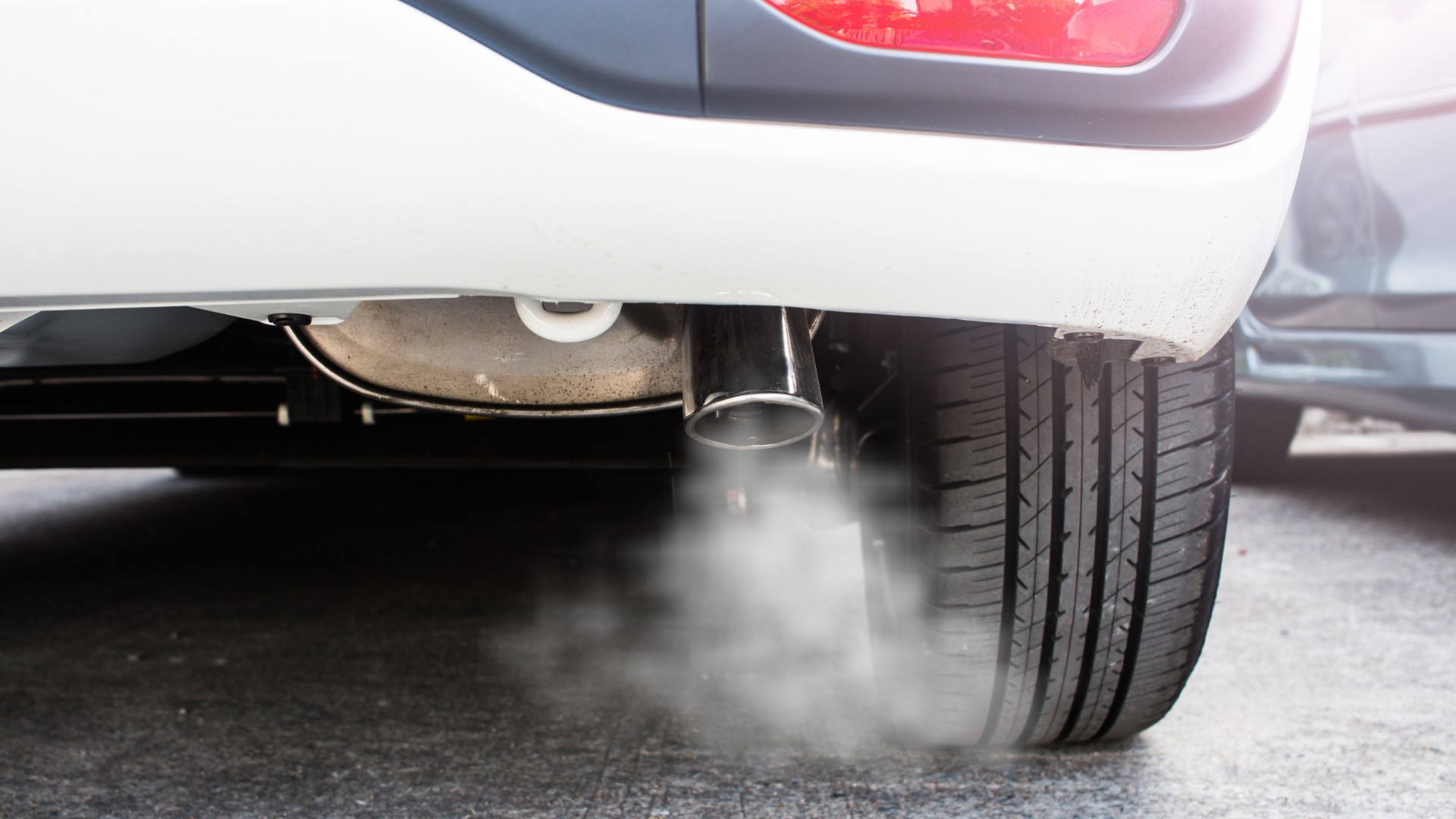 Proposals for a national scrappage scheme have been rejected by ministers on the basis that it would be difficult to target more polluted areas. However, the idea of a scheme run by local councils, and supported by a £260 million clean air fund, remains on the table.

As an aside, small business owners in London are to be encouraged to move into cleaner new commercial vehicles via a £23 million scheme.

Pre-2016 vans in the capital are the target. They can be scrapped for £6,000 towards a new electric equivalent, or £3,500 towards a Euro 6-compliant vehicle or rental of such vehicles.

Kia will be hoping the kids are alright as it launches a campaign featuring an all-child cast to raise awareness of its electric car credentials.
Read more

Thefts of cars parked at railway stations of trebled overall over the course of the past five years, according to data from the British Transport Police
Read more