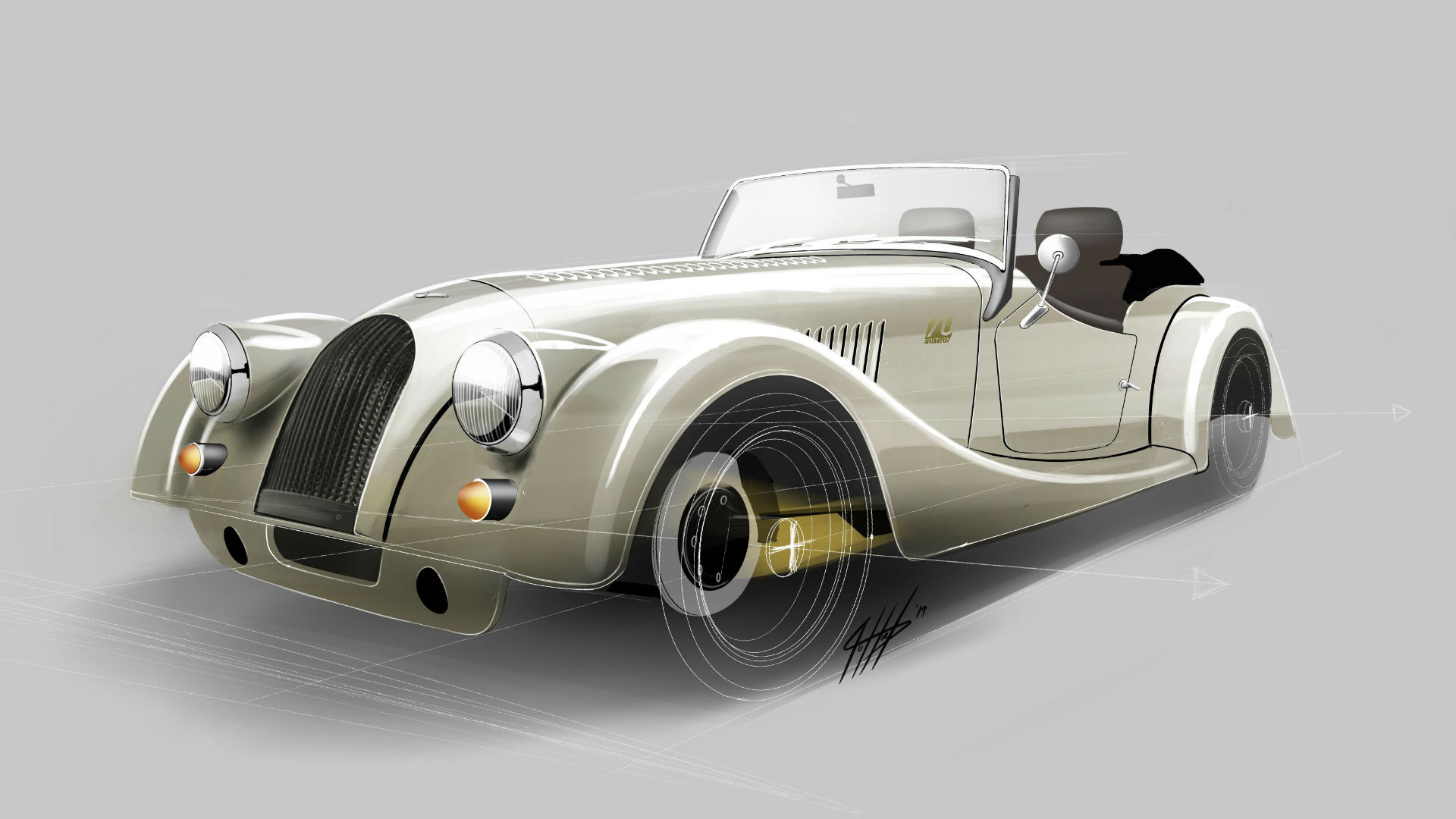 Morgan has announced a new special edition to mark 70 years of the Plus 4 roadster. Predictably, it’s called the Morgan Plus 4 70th Anniversary Edition.

Just 20 will be built, each with a numbered plaque marking them out as the last steel-chassis Plus 4s made at the factory in Malvern. In future, the Plus 4 will shift to a new bonded aluminium platform, as seen in the new Plus Six.

Our ace wordsmith and top wheelman Tim Pitt is driving the Morgan Plus Six this week, so stay tuned for his review.

Morgan Plus Six on test.

In the meantime, you’ll need the best part of £61,000 to get your hands on the last-of-the-line Plus 4, but as is often the case with news such as this, you’re already too late. Morgan has taken deposits on every one of the 20 cars it will build.

However, a few late-production Plus 4 and Roadster models remain in the dealer network, so it’s not too late to buy one of these end-of-an-era cars.

The Plus 4 70th Anniversary Edition cars are finished in a Platinum Metallic paint to mark the platinum anniversary. Other features include satin dark grey wire wheels and a motorsport-inspired front valance, plus a black finish for the stone guard, A-pillars and side screens. 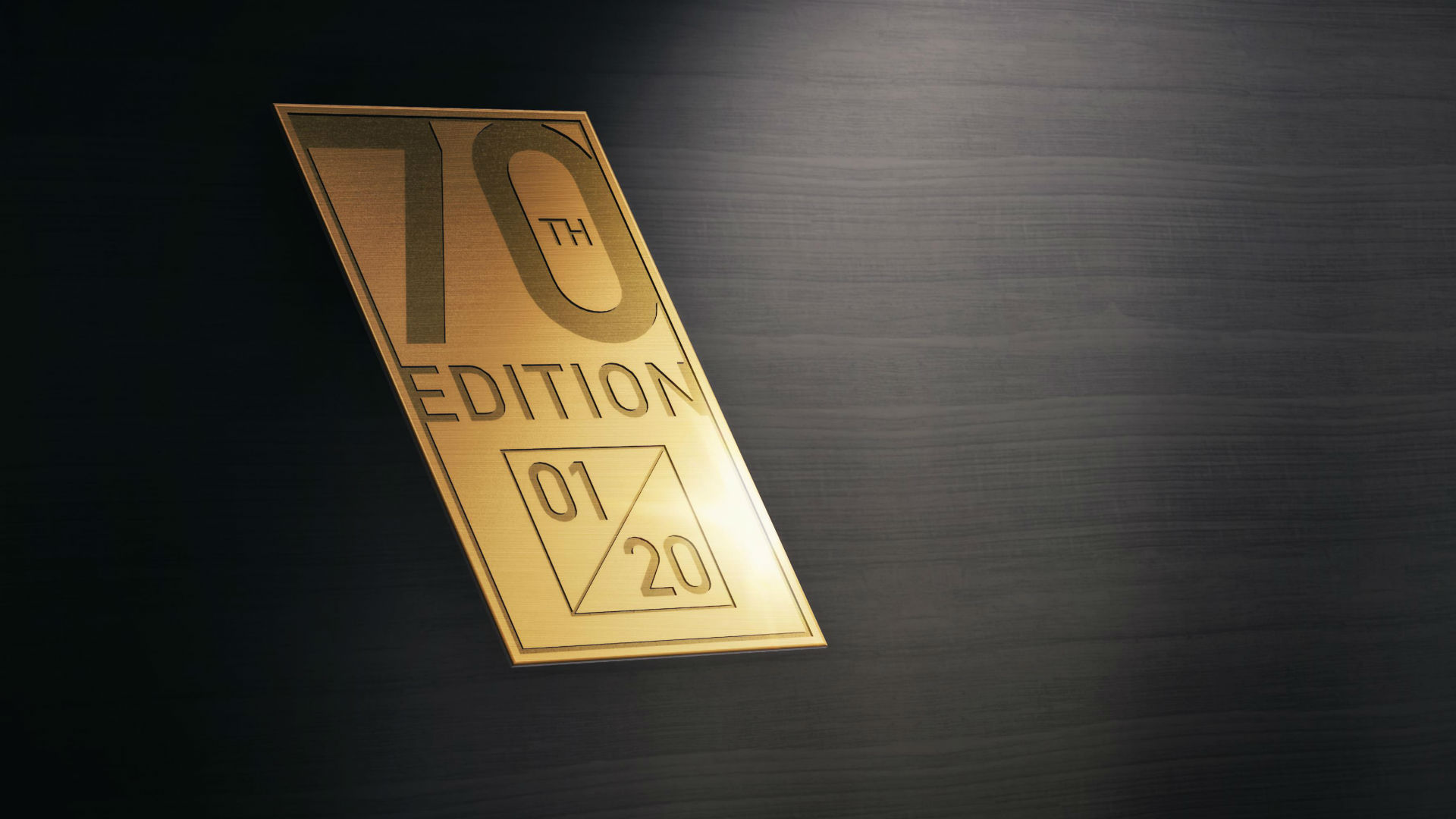 Morgan has upped the power of Ford 2.0-litre engine to 180hp, which reduces the 0-62mph time from 7.5 seconds to ‘less than seven seconds’. An Aero Racing sports exhaust allows the engine ‘to truly sing’.

Jonathan Wells, Morgan’s head of design, said: “As the design team creating the Plus 4 70th Anniversary Edition, our aim was to create a classic look, yet one that exudes the significance of what it represents. A mix of premium tones, high-quality materials, and exquisite details reflect the essence of the venerable Morgan Plus 4, and provide a fitting tribute to the steel chassis that has formed its backbone since it was launched in 1950.”