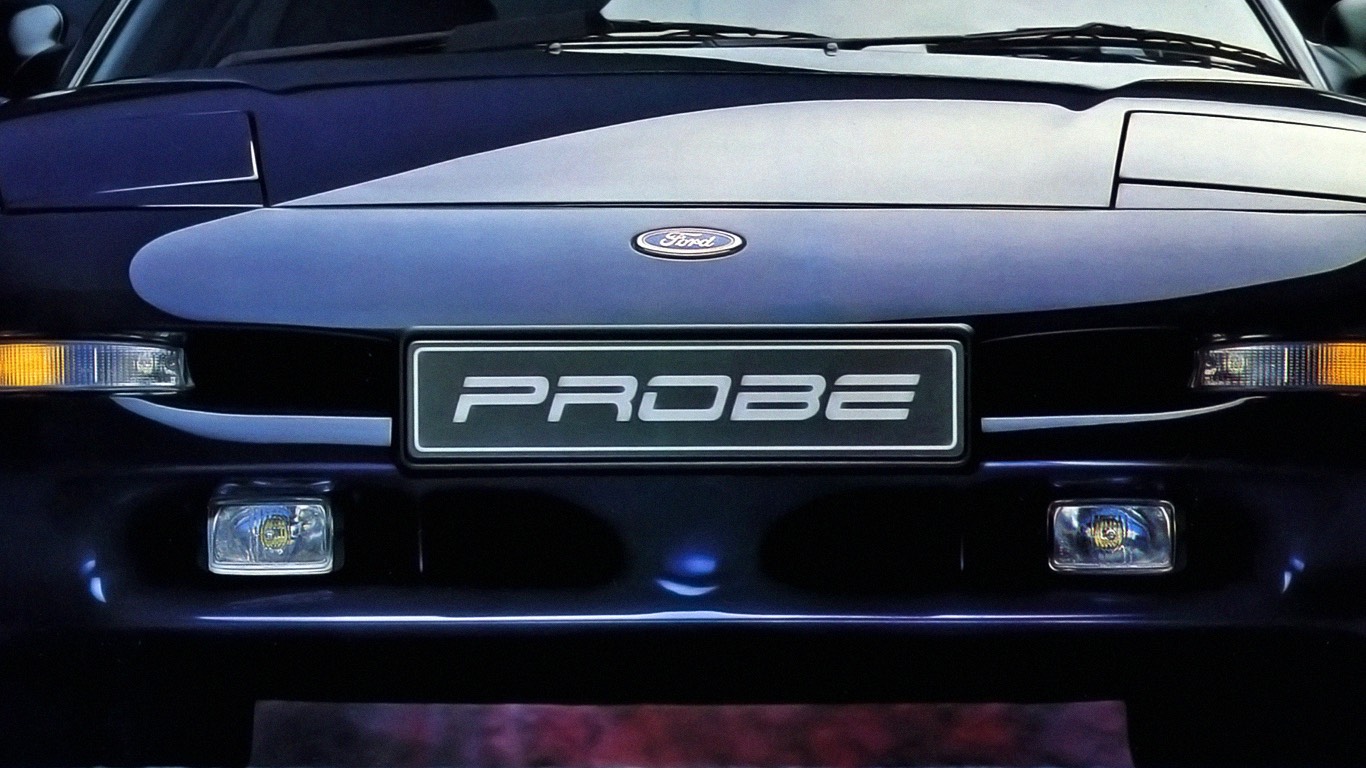 These days, the automotive industry is littered with daft and unpronounceable names. No self-respecting crossover would leave a showroom without a random group of letters that would be worthy of a double word score on Scrabble. Here, we reveal 40 of the worst names from motoring history. We’ll spare you the trauma of seeing another Qashqai, Kadjar or Captur. 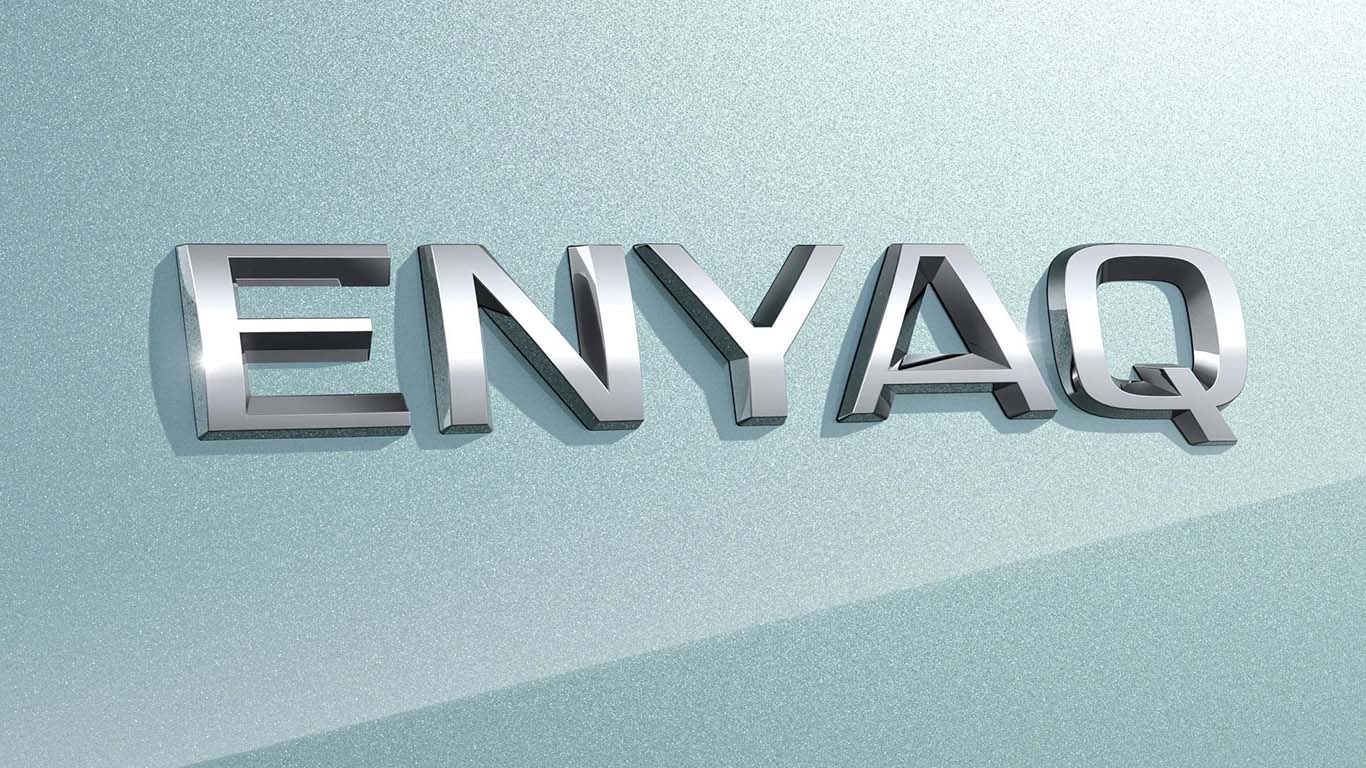 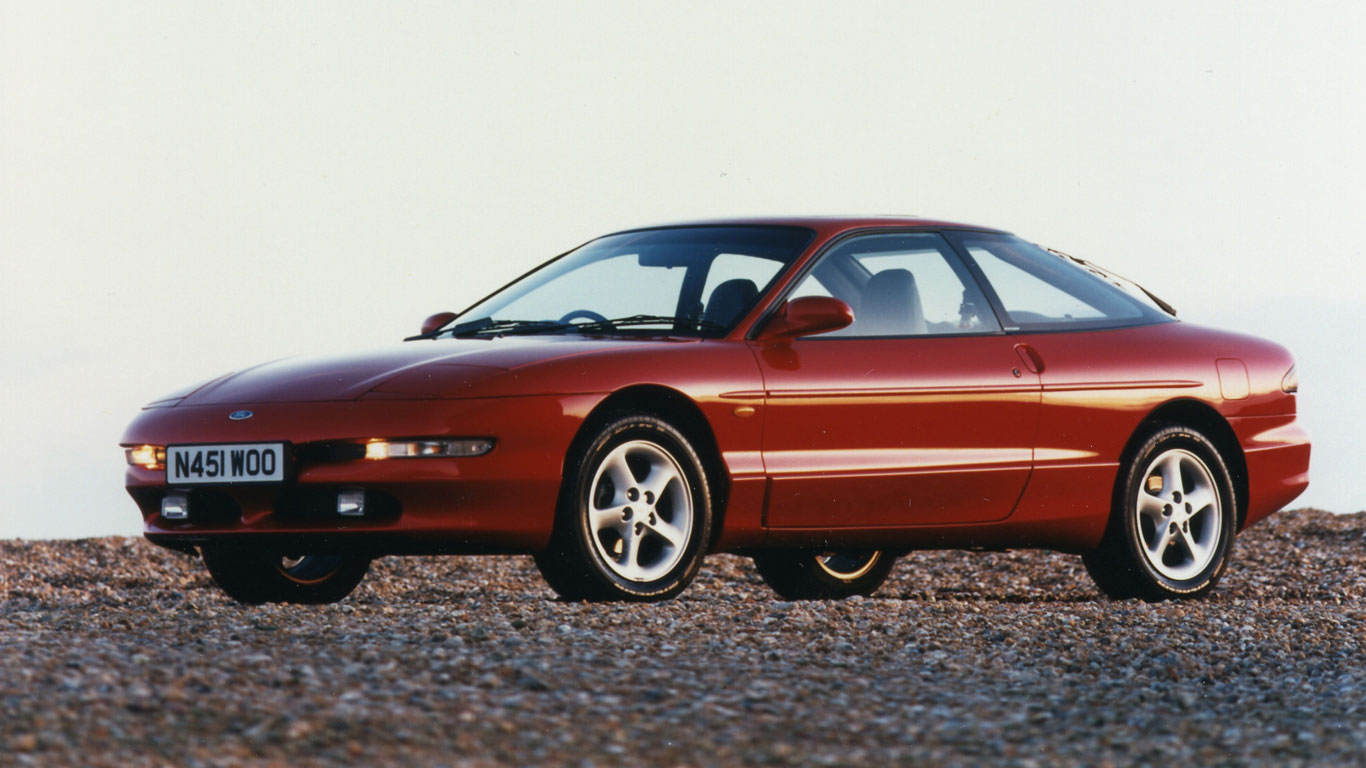 What were they thinking? The Ford Probe. Really, Ford? REALLY? 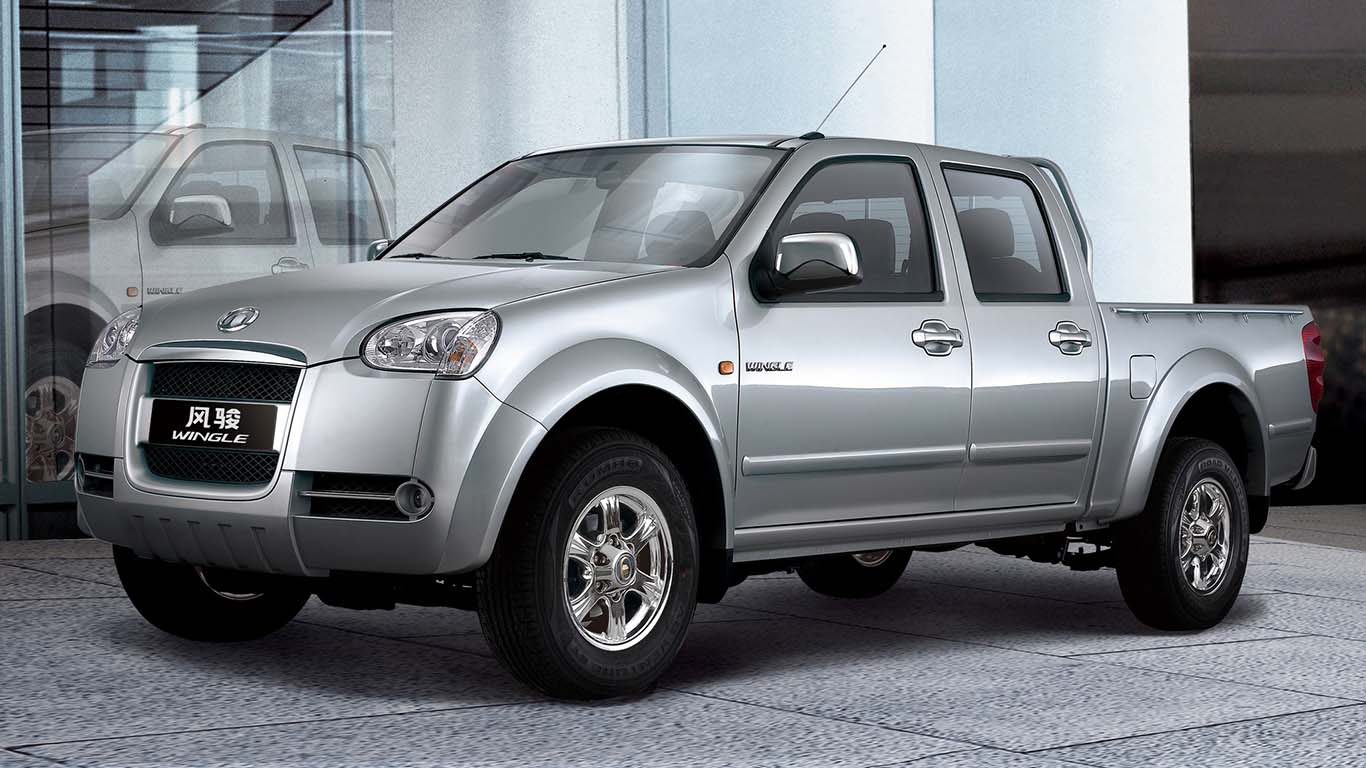 Head over to the Urban Dictionary to discover why Wingle isn’t a great name for a supposedly butch pick-up. 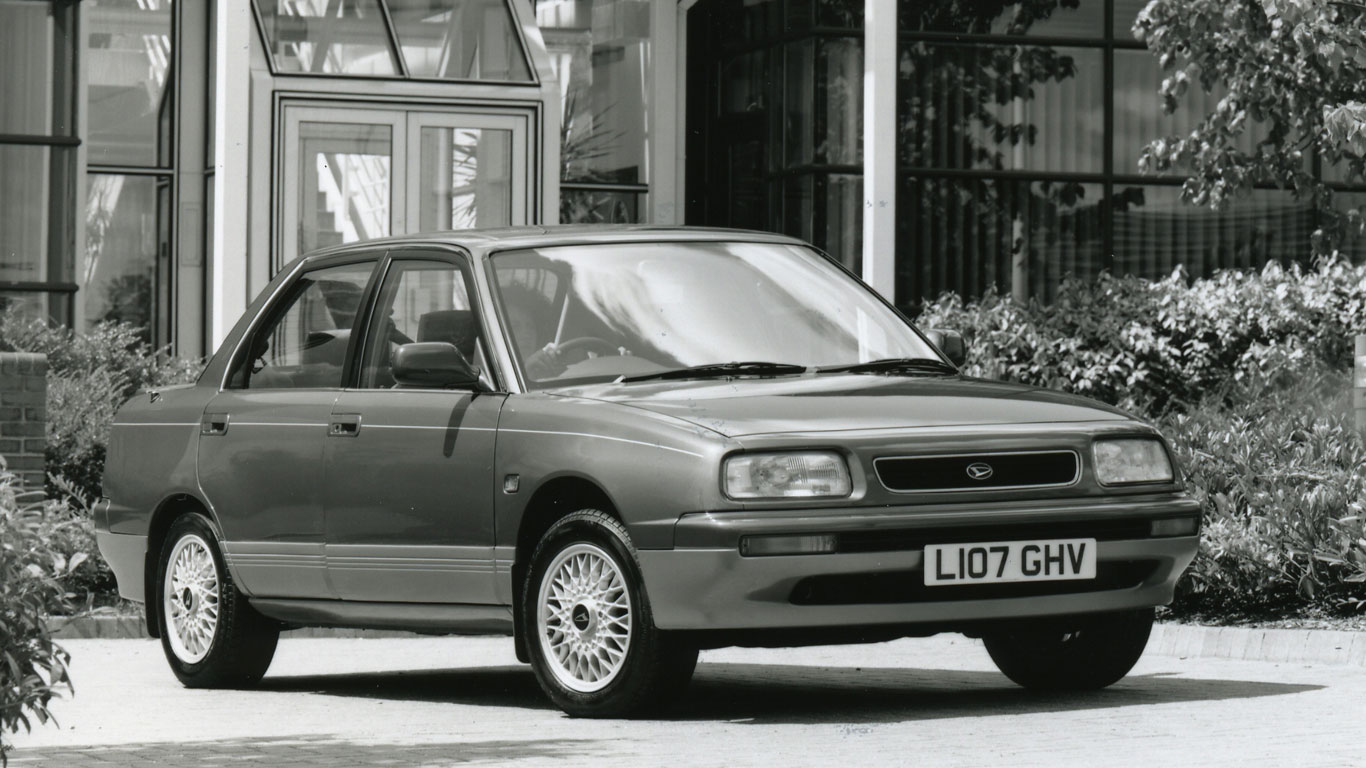 The Daihatsu Applause was little more than a mediocre car of the 1990s. Probably worthy of a slow hand clap, but a round of applause? Nope. 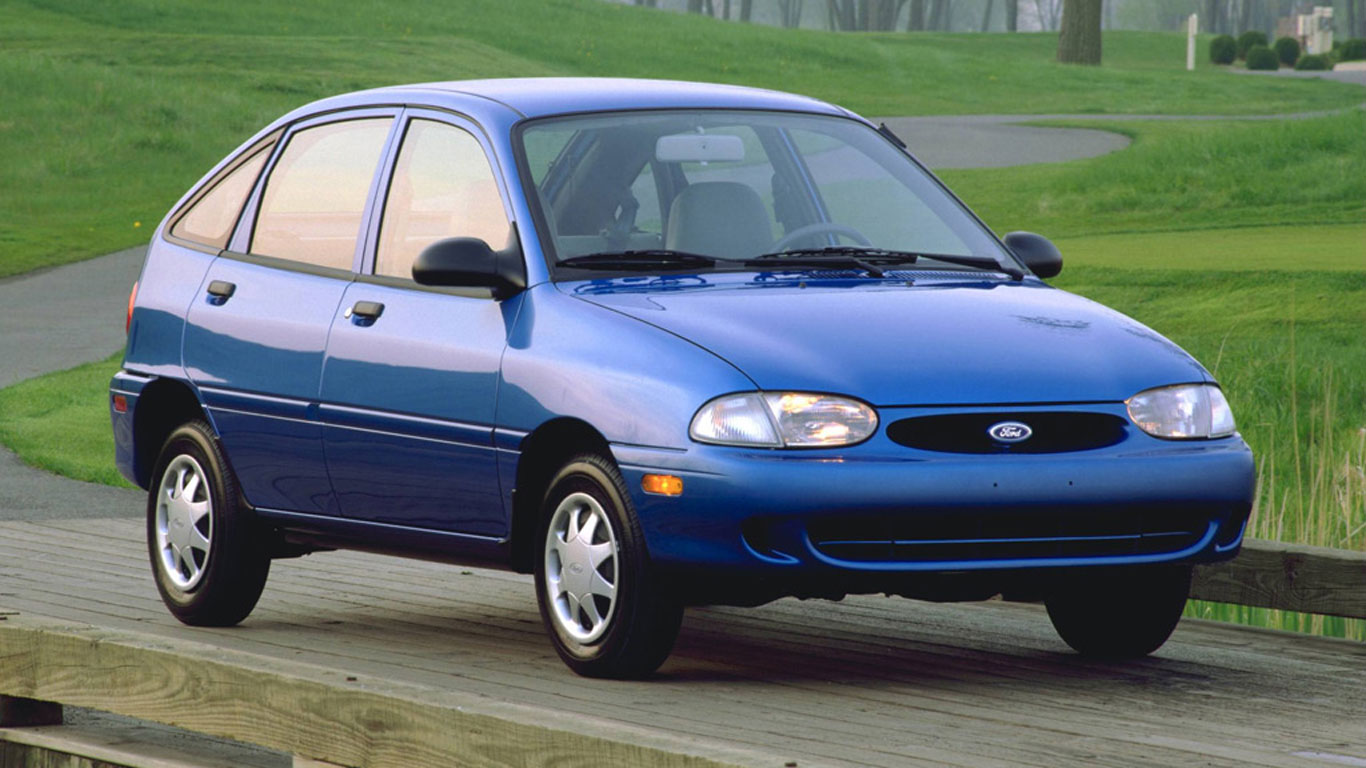 Would anyone really aspire to owning a car that looked like this? Of course they wouldn’t, so put away the book of motivational speaking, Ford. 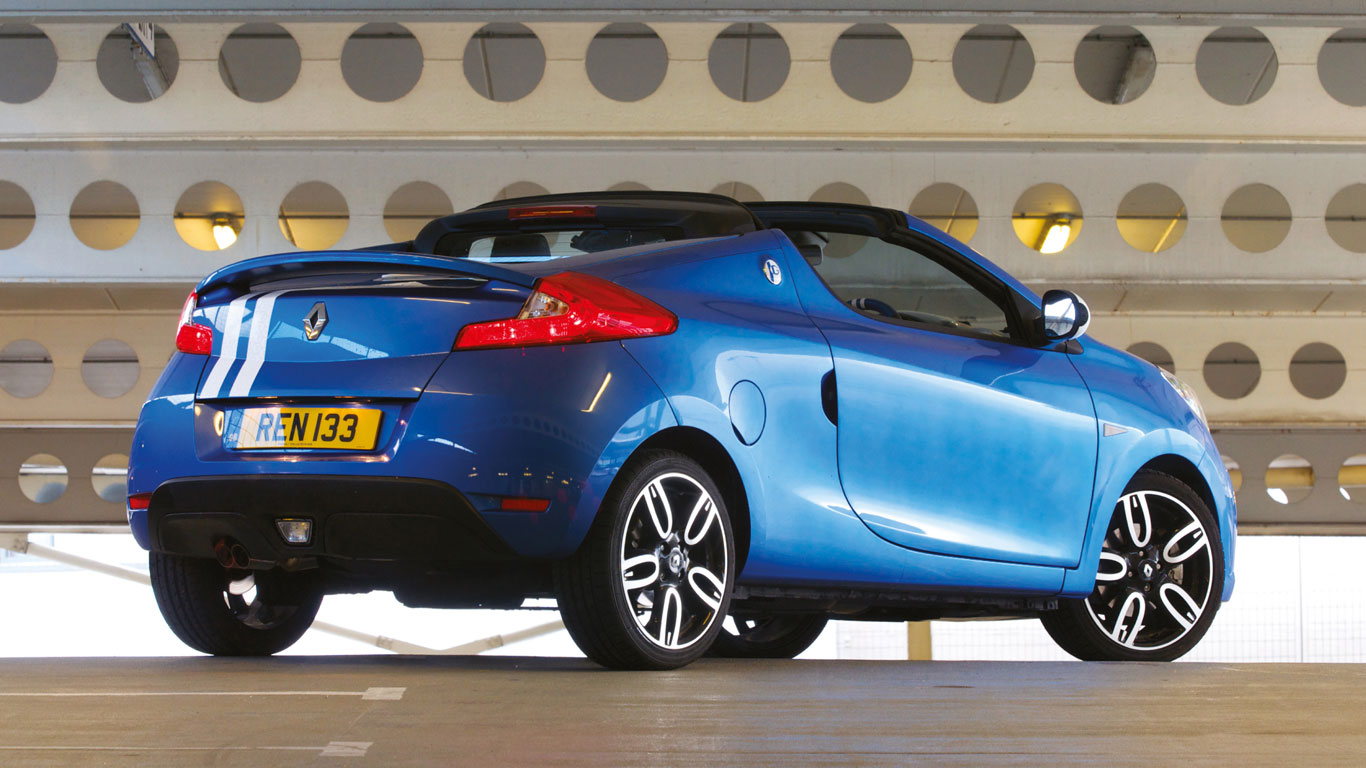 Only the Brits would find this amusing. The idea of a car called the Wind appeals to our end-of-the-pier sense of humour. 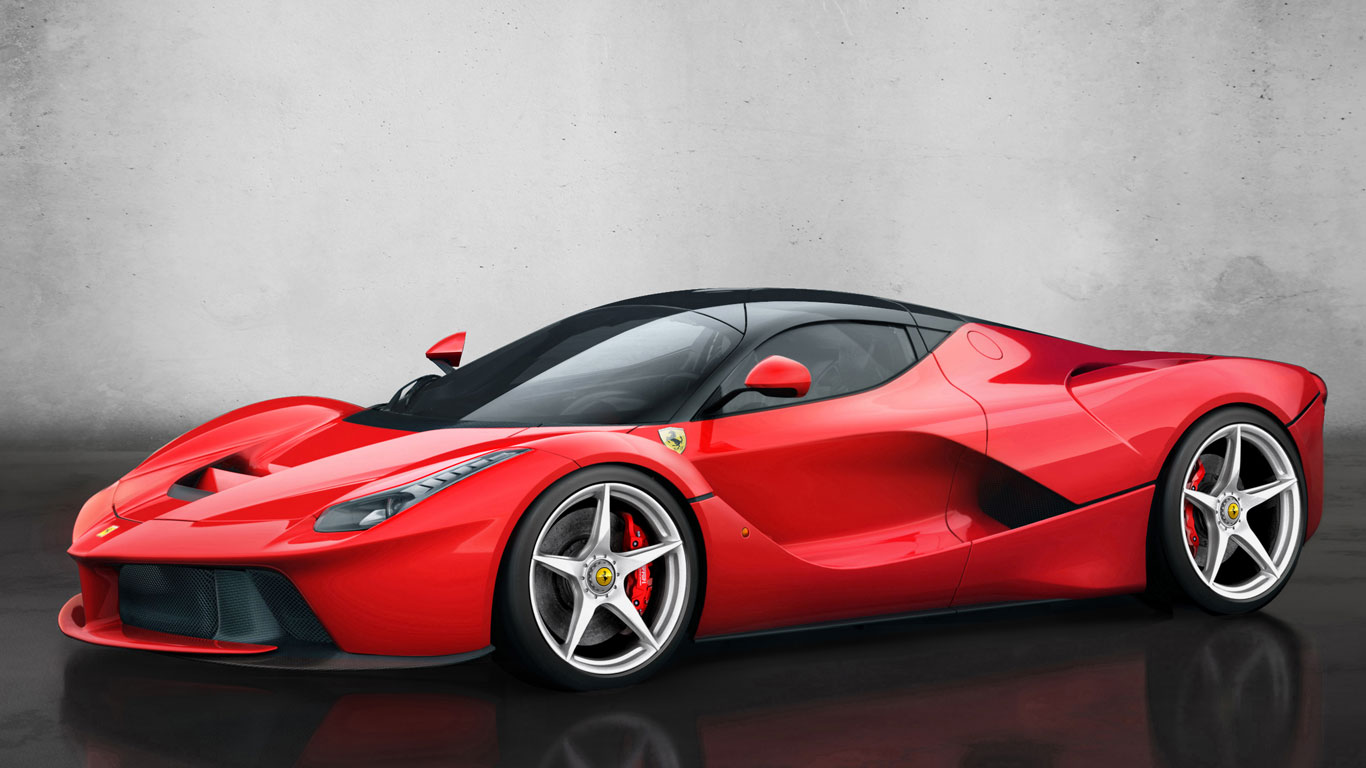 Even Ferrari can get it wrong. Essentially, this is called the ‘Ferrari The Ferrari’. It’s the kind of stunt you’d expect from a cosmetics firm. Not Ferrari. 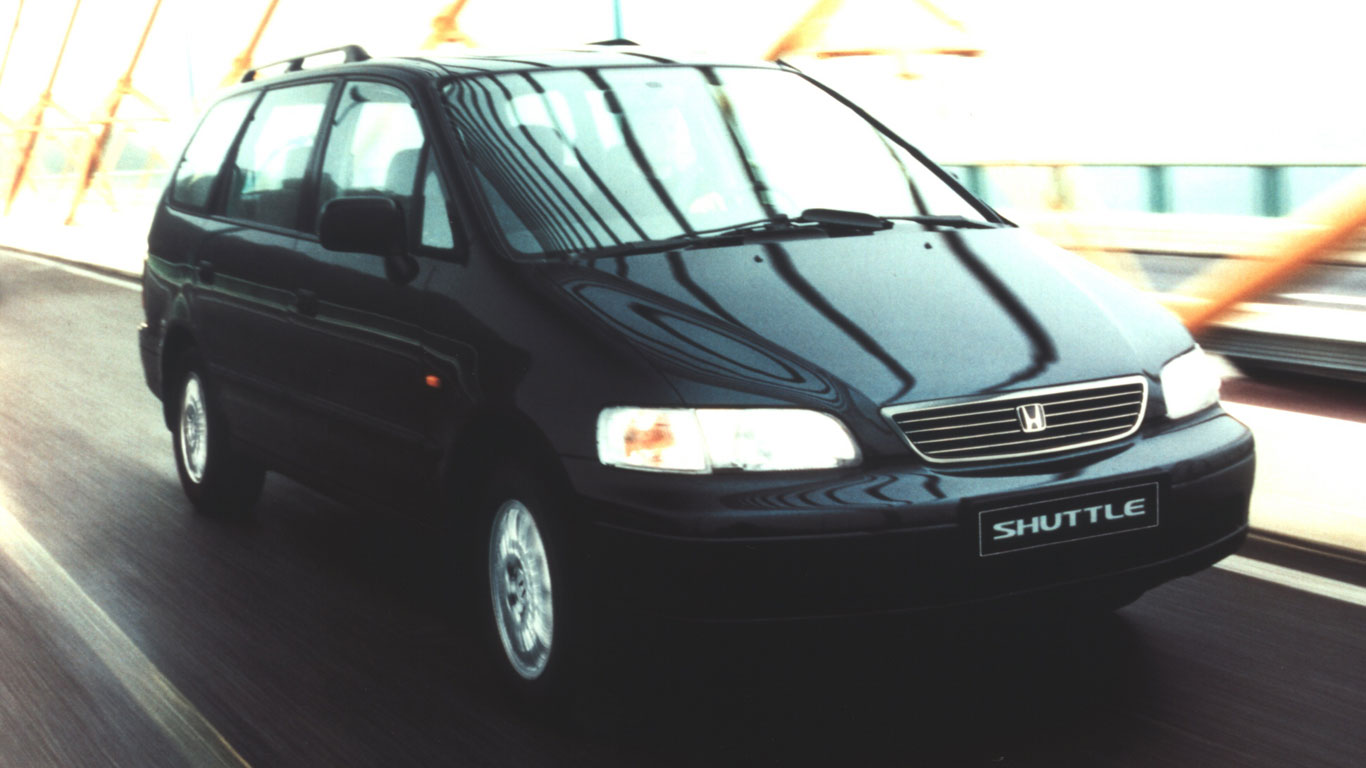 Ah, that’s better. Give yourself a pat on the back if you owned a Honda Lagreat (known in the UK as the Shuttle) and called it Alexander. 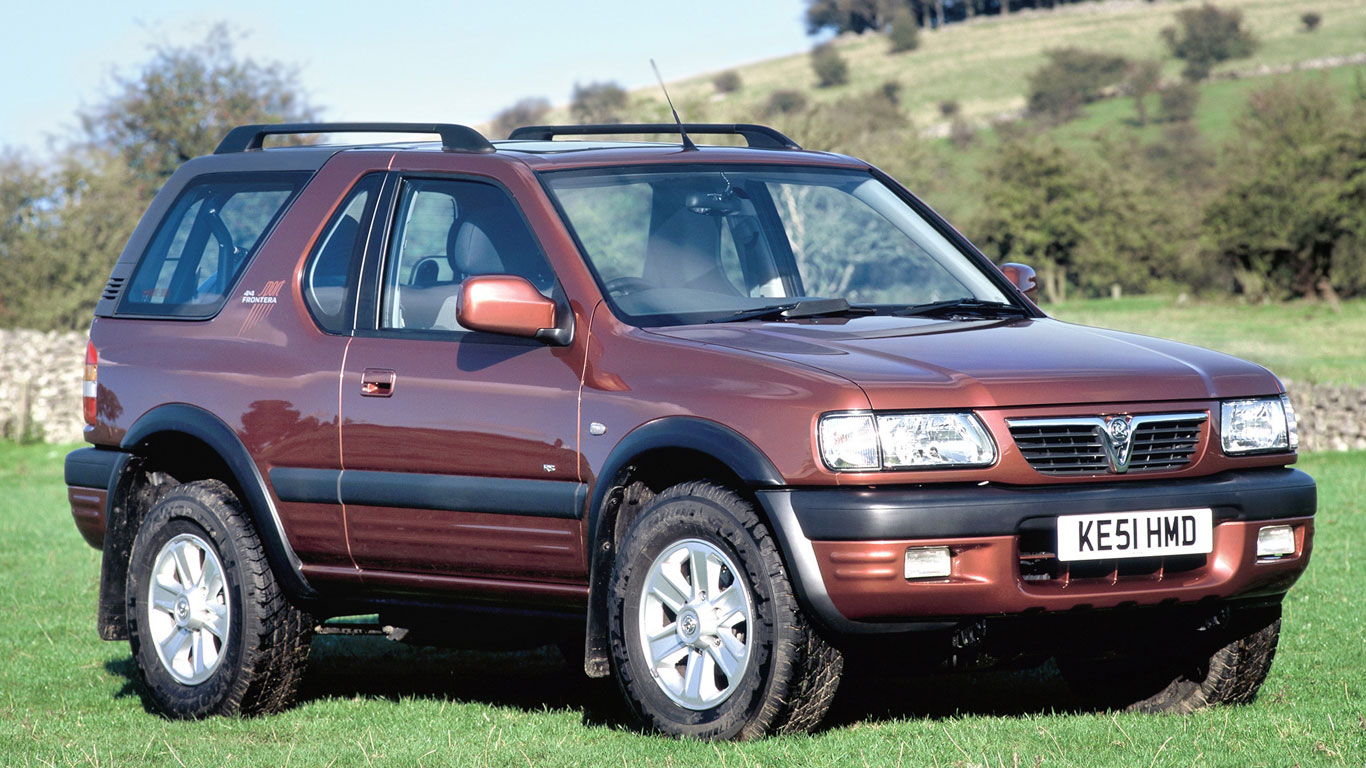 The ‘MU’ in Isuzu MU stands for Mysterious Utility. Quite where the Wizard bit came from is anyone’s guess. Sadly, in the UK we had to make do with the Vauxhall Frontera. 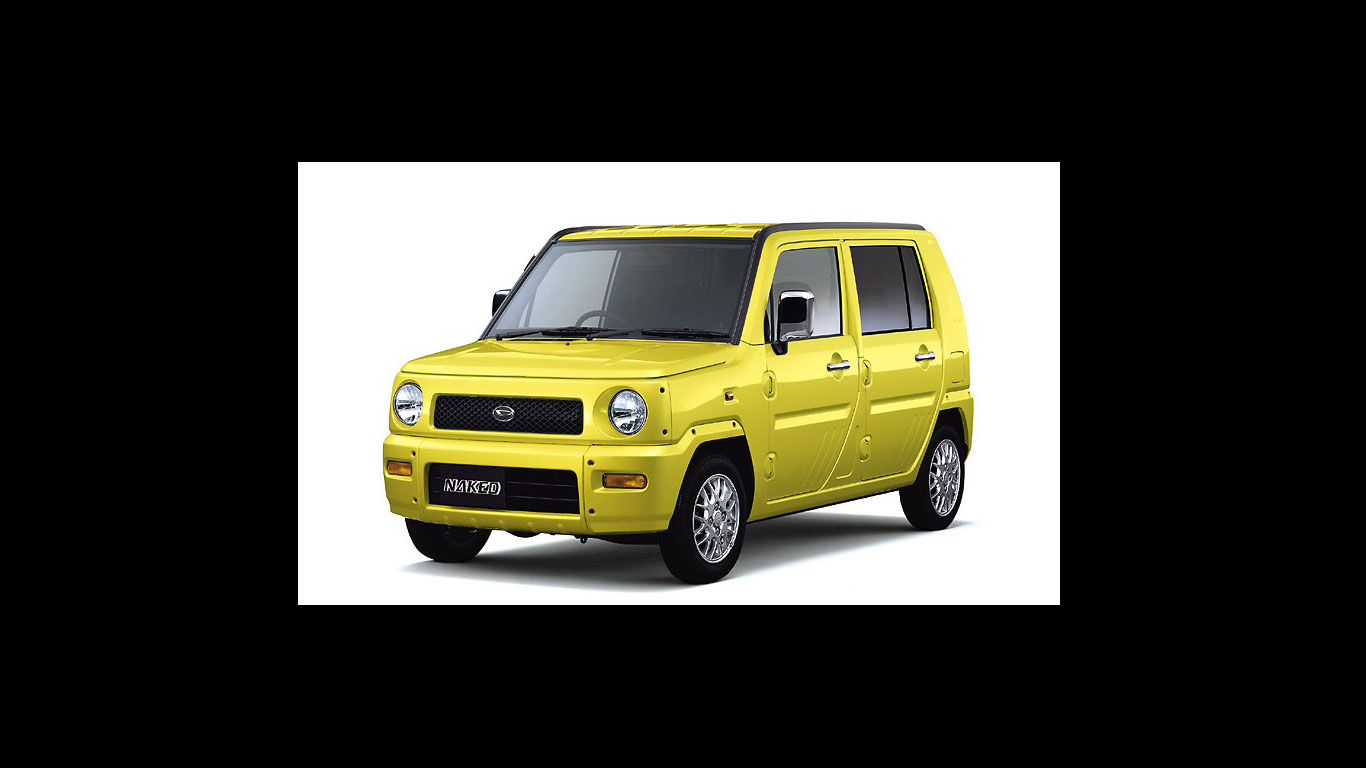 What do Avril Lavigne, Leona Lewis, Neneh Cherry, Reef and the Spice Girls all have in common? They’ve all written a song about the Daihatsu Naked. True dat. 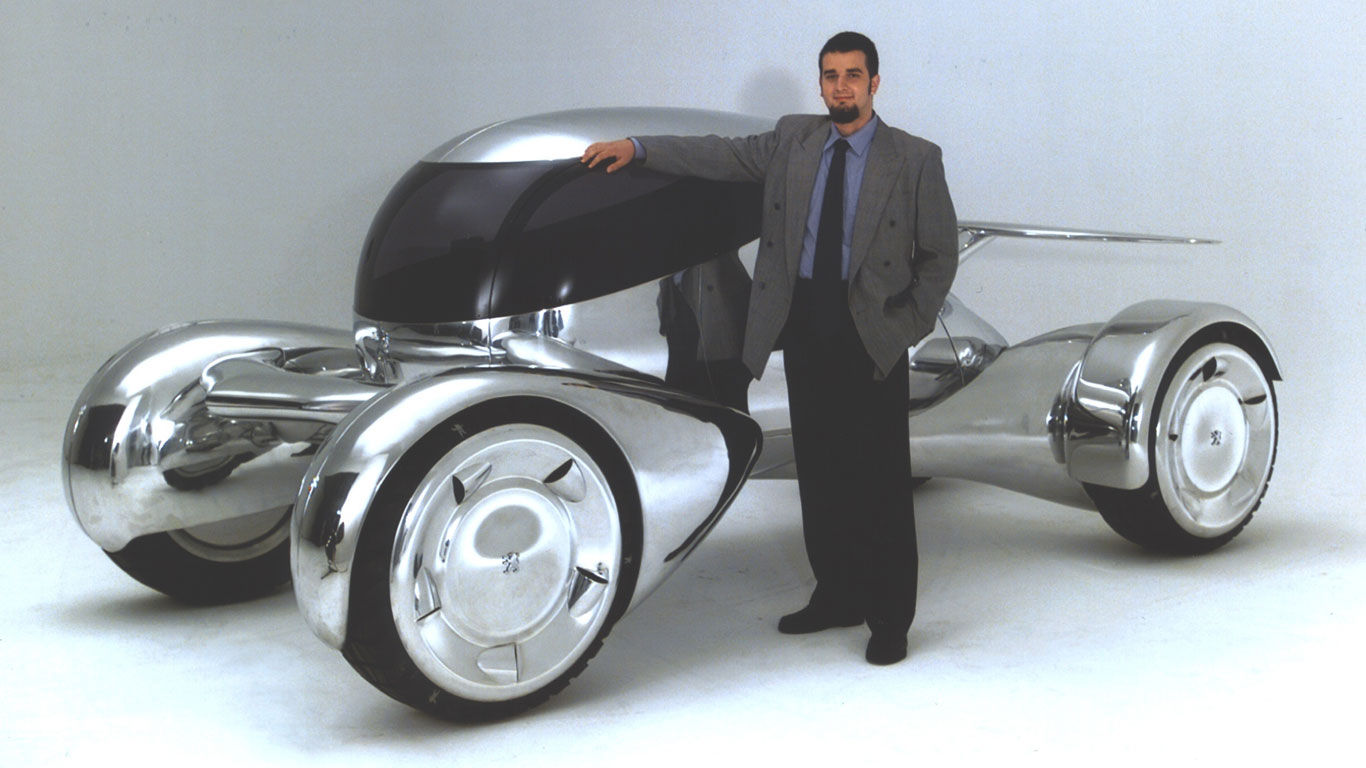 It’s a crazy concept, so we can kind of excuse the stupid name. But Moonster, really? Next you’ll be telling us about a Skoda Roomster. Oh, wait… 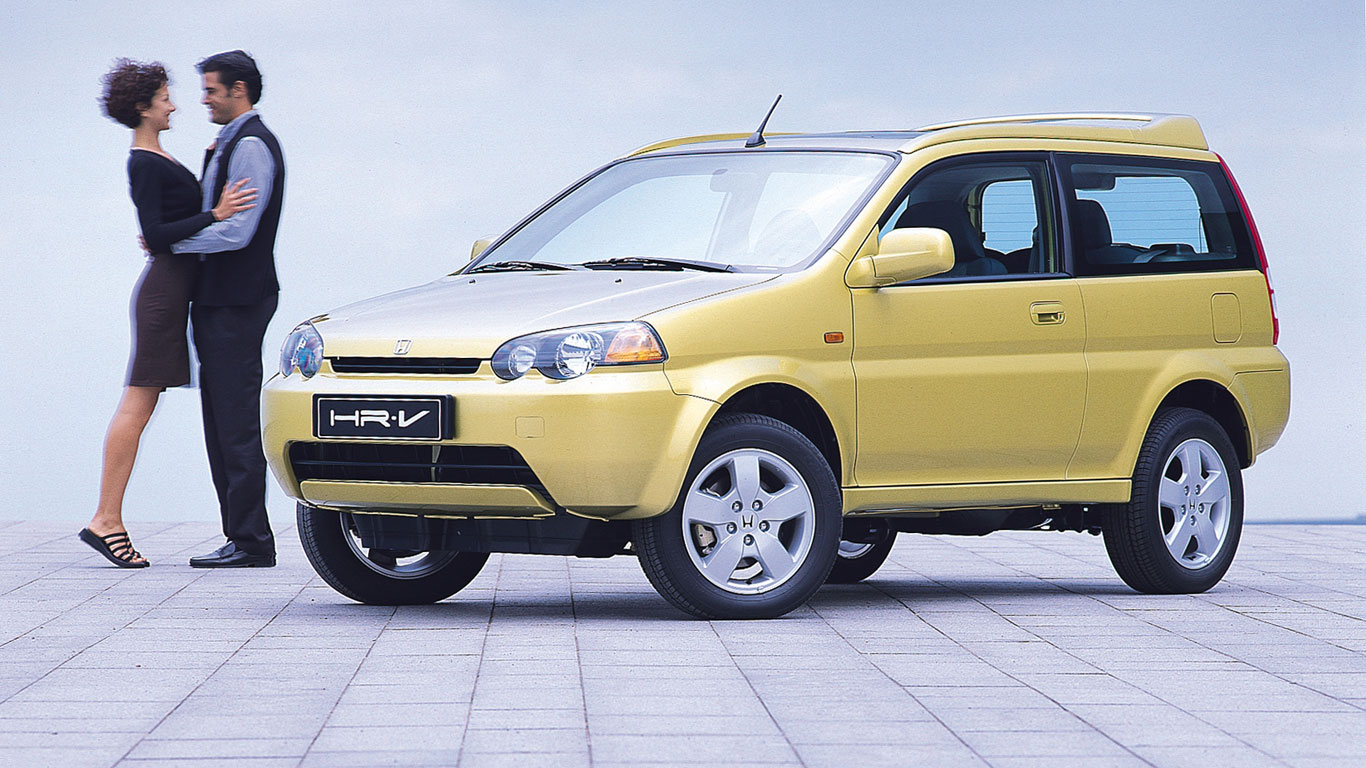 In order to appeal to a younger audience, Honda marketed the original HR-V as the Joy Machine. And you thought a Joy Machine was something you ordered from Ann Summers. 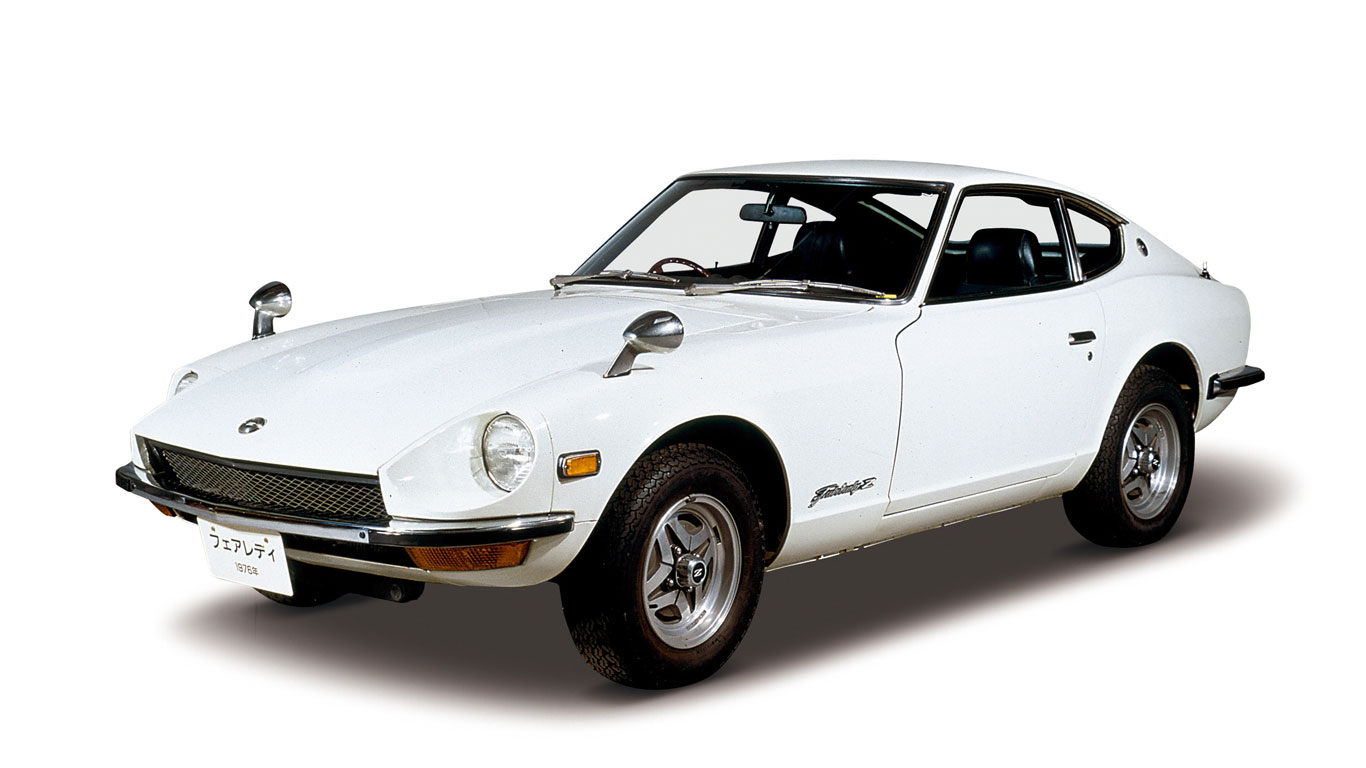 The Datsun Fairlady. Named in honour of a musical starring Audrey Hepburn. Probably. 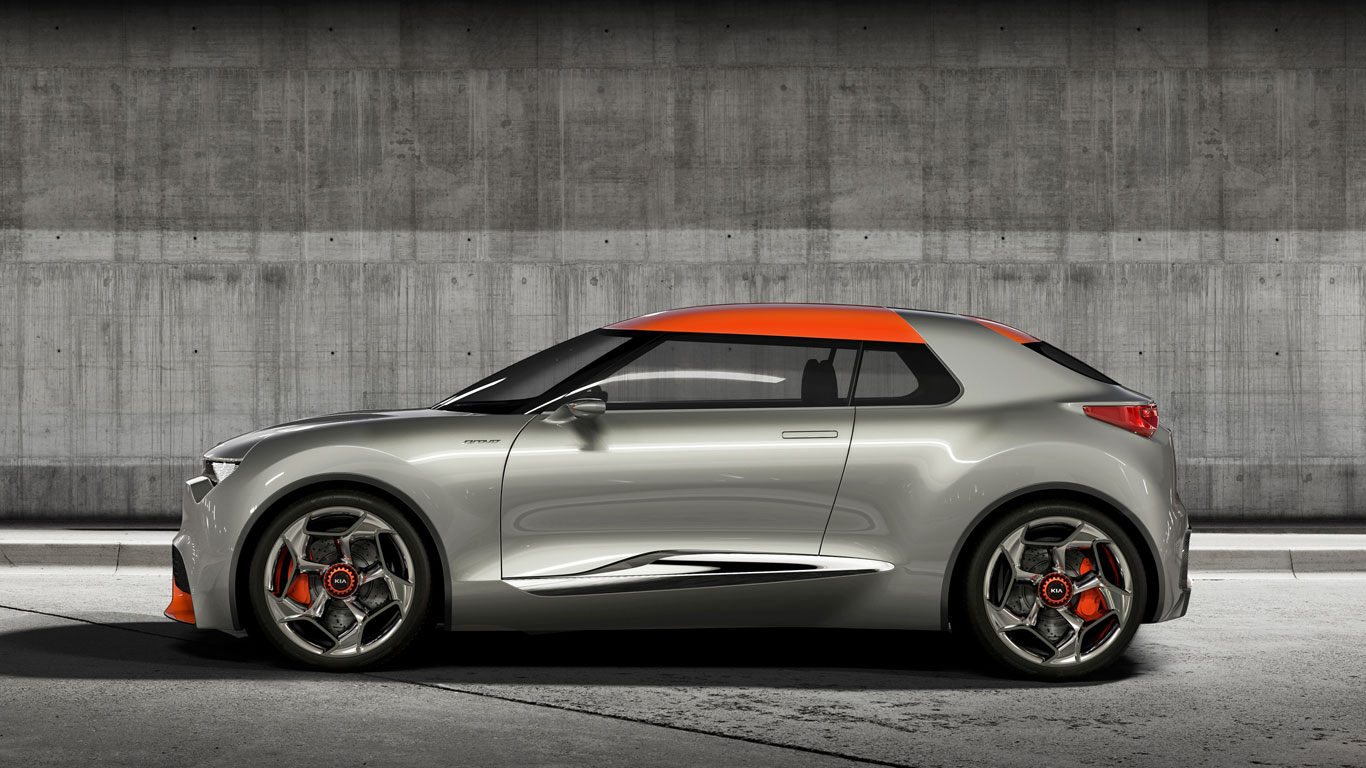 Kia has given the world some pretty cool motor show concept cars in recent years. But the marketing team should have spent some time on Wikipedia before settling on this name. 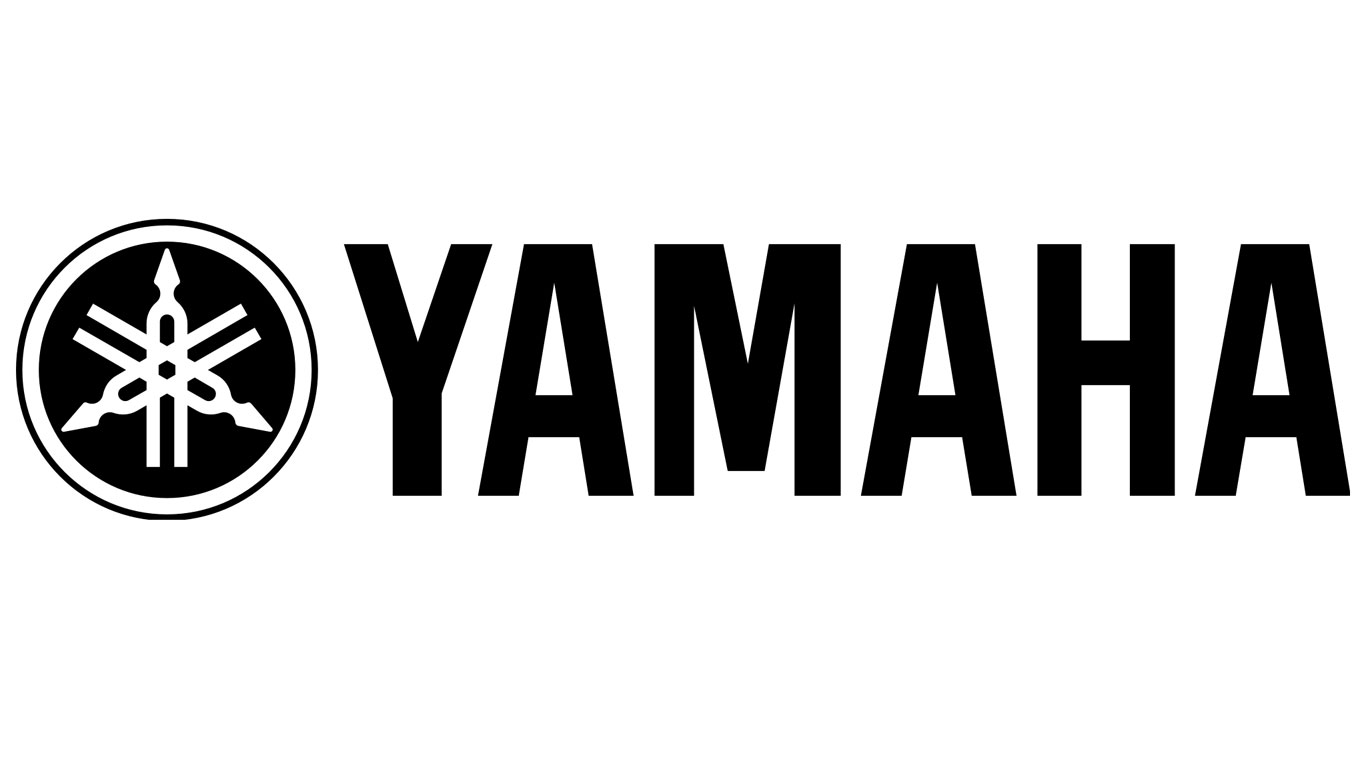 It’s easy to find the Yamaha Pantryboy Supreme. Just take a look down aisle three, in the baking section, next to the ready-roll pastry. 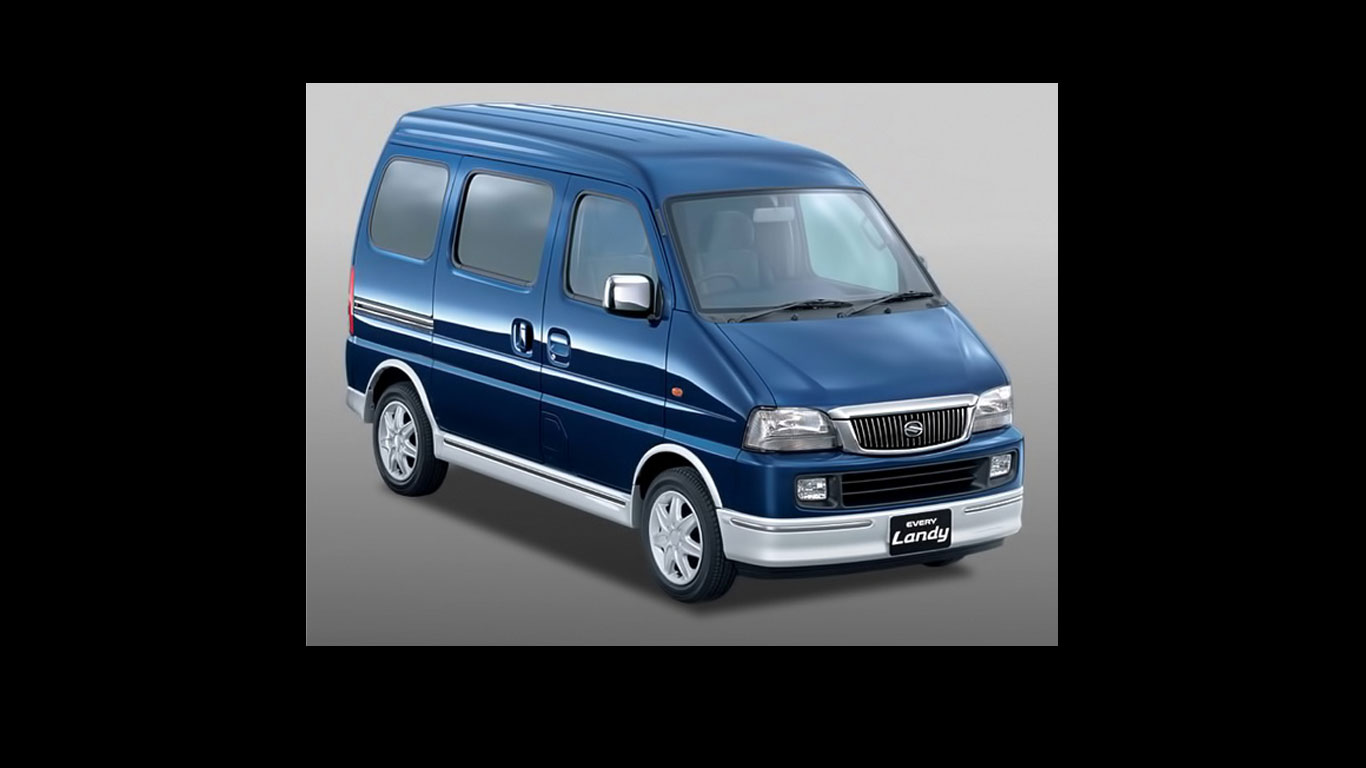 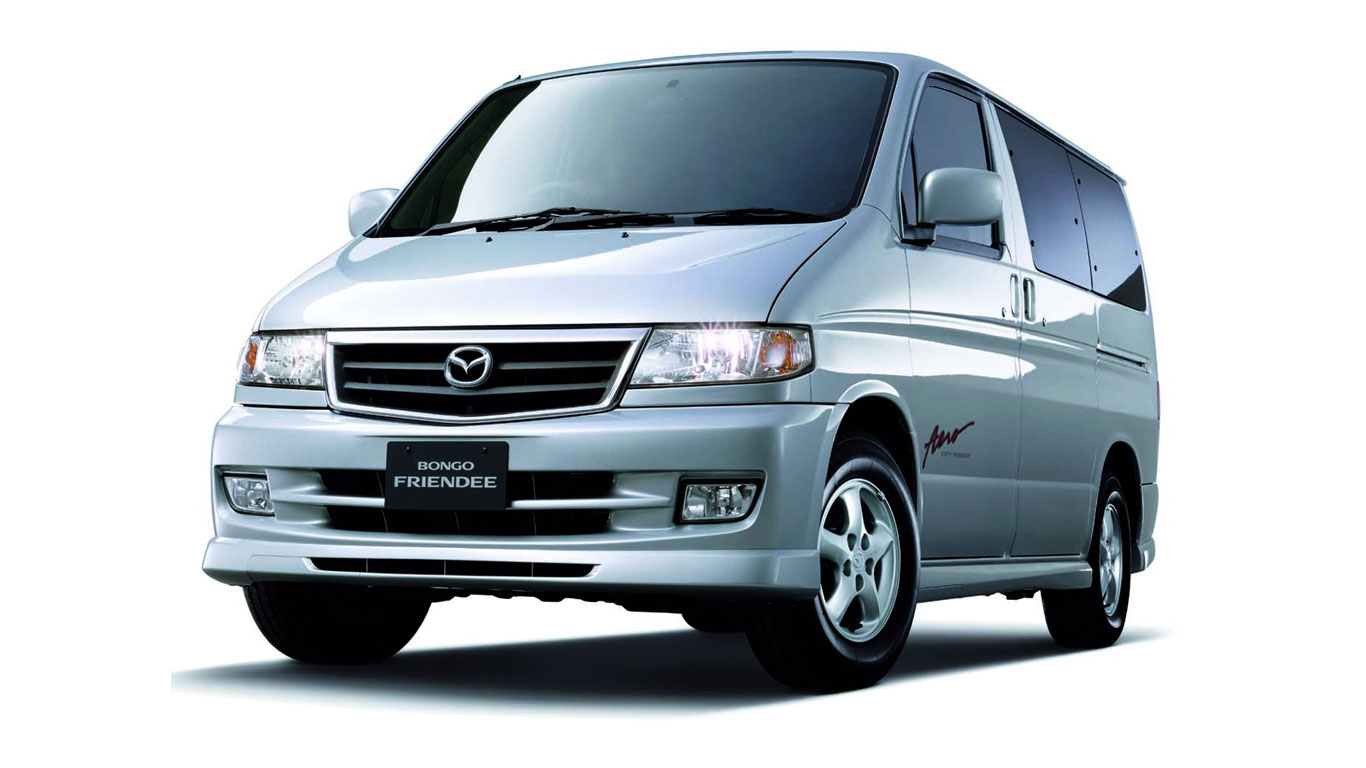 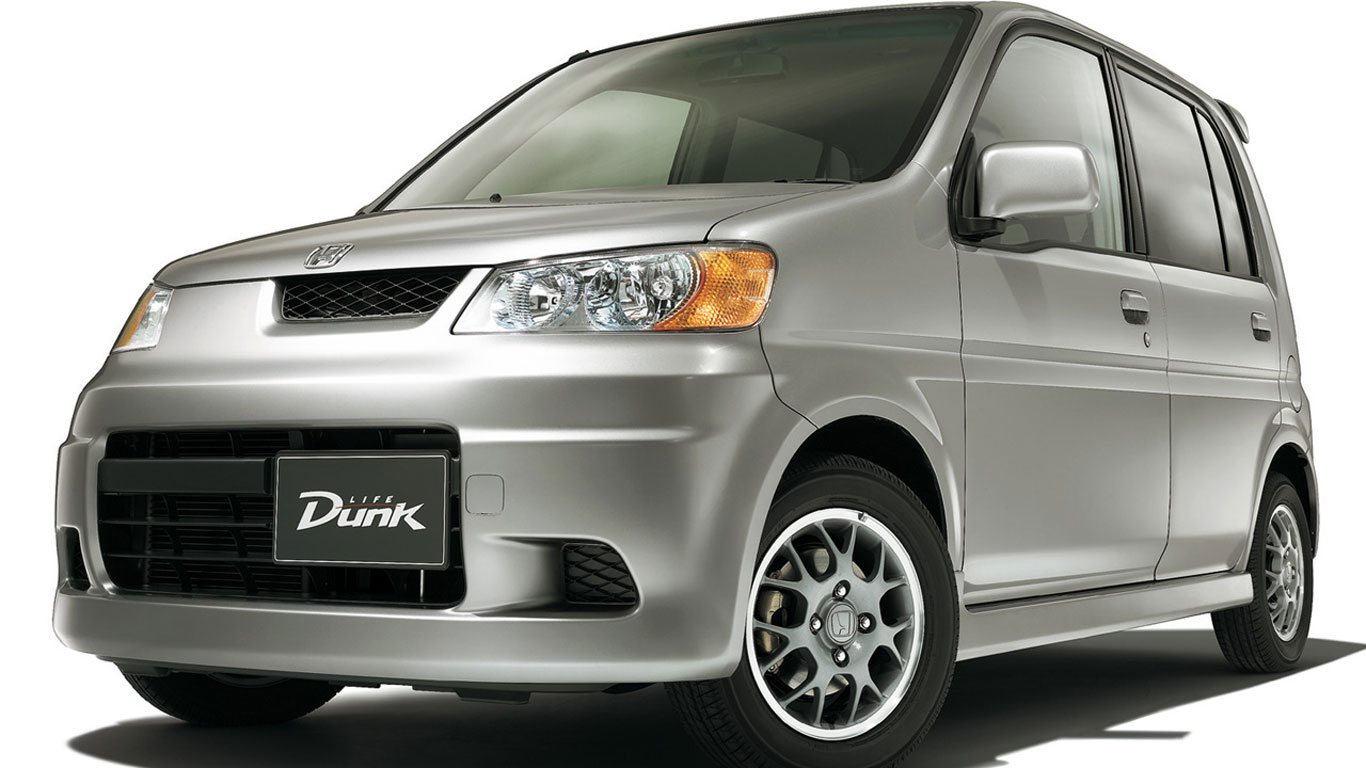 Well slam dunk the funk, it’s the Honda Life Dunk. Yep, we can rap with the best of them. 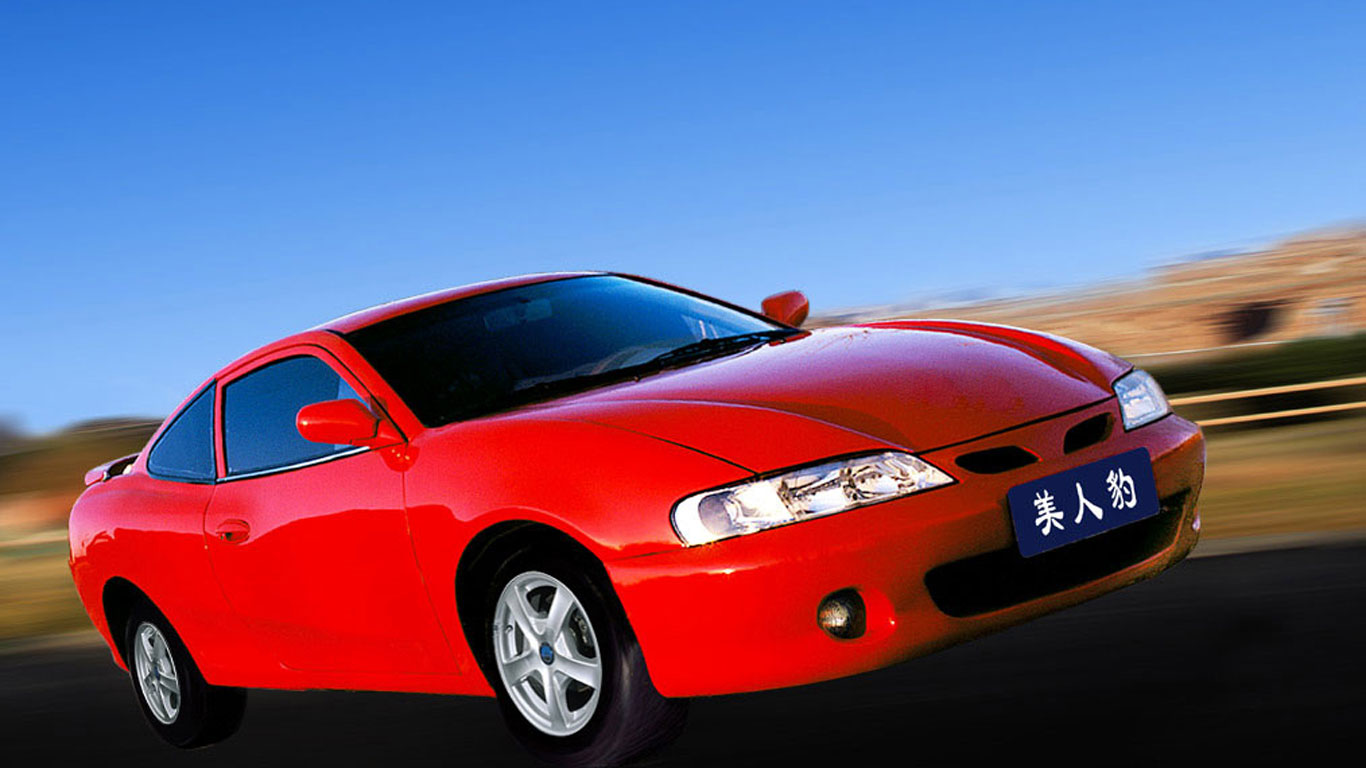 The Geely Beauty Leopard. Not to be confused with Brian Fantana’s Sex Panther eau de cologne – 60 percent of the time, it works every time. 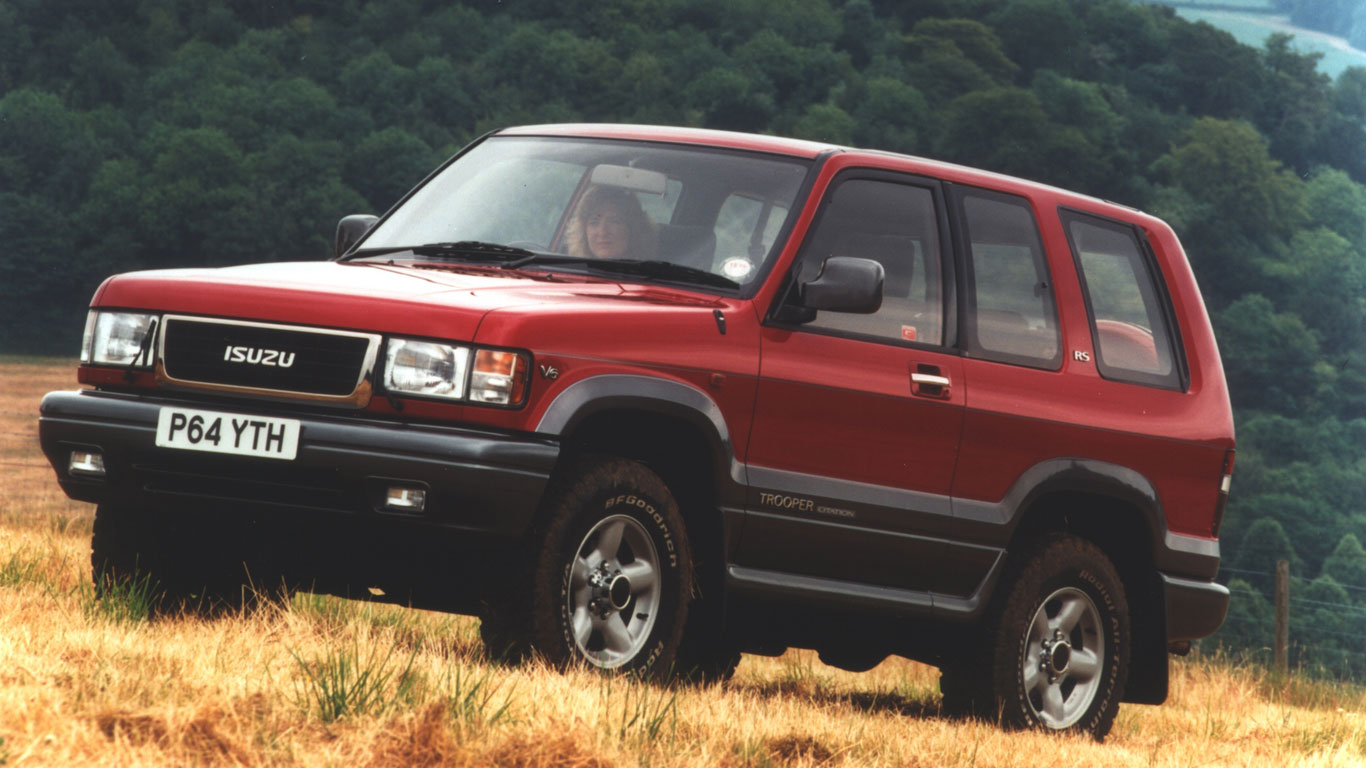 You can understand why Isuzu would want to associate their rugged off-roader with a US canyon. But it kind of gets lost in translation. Hey, can anyone remember where I parked my bighorn? 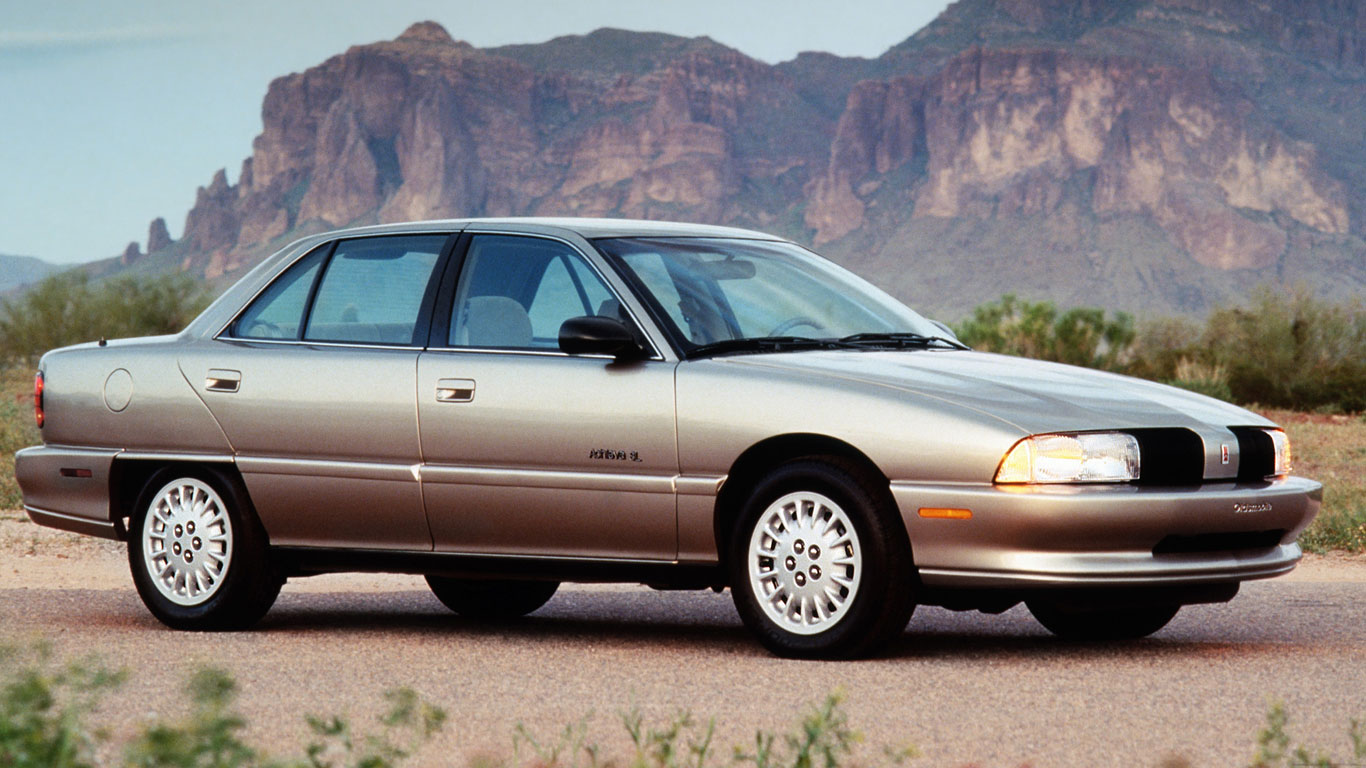 Straight out of the middle management textbook. The perfect car for over Achievas – it’s the new Oldsmobile. 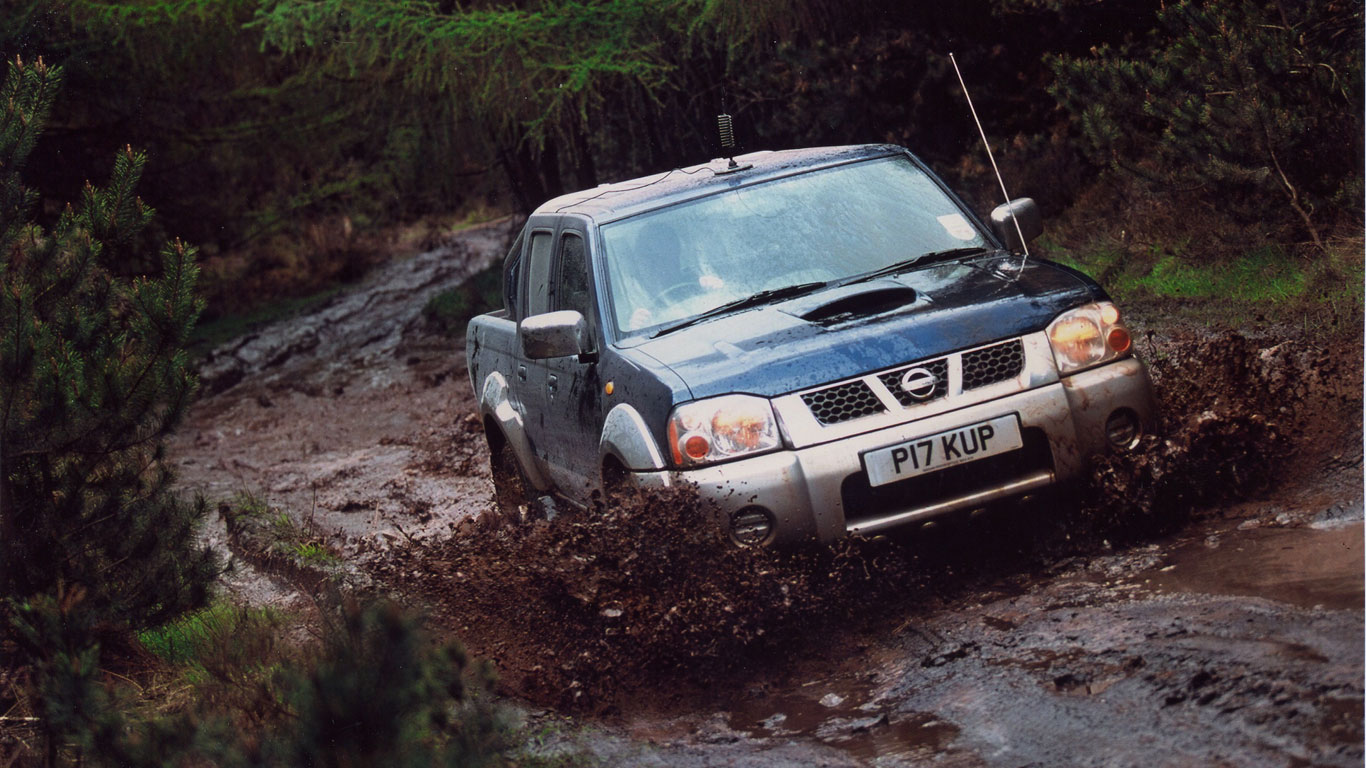 Again, this probably sounded sensible in the focus group. But announcing over dinner that you’ve just bought a Hardbody may result in a few titters. 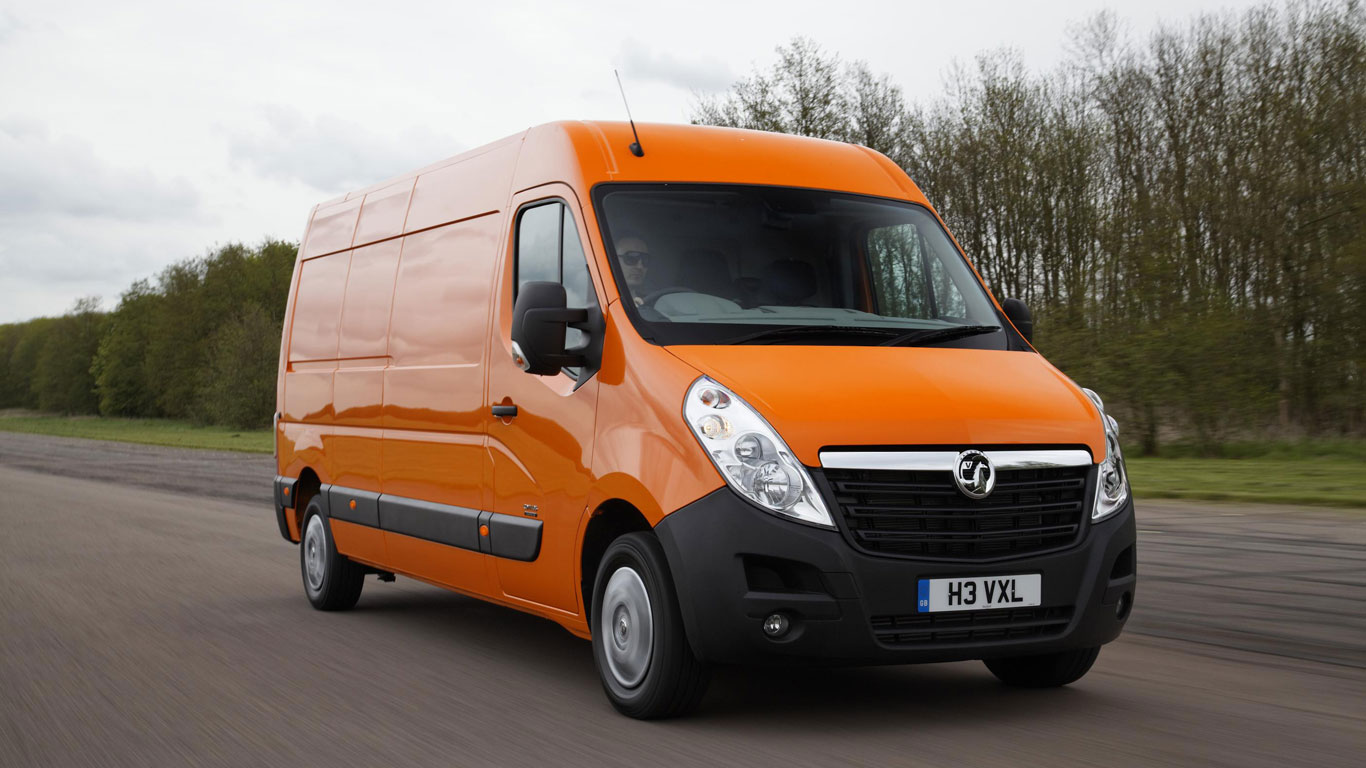 Vauxhall had clearly been watching too much of Vic and Bob’s Shooting Stars when they came up with the Movano and Vivaro names. 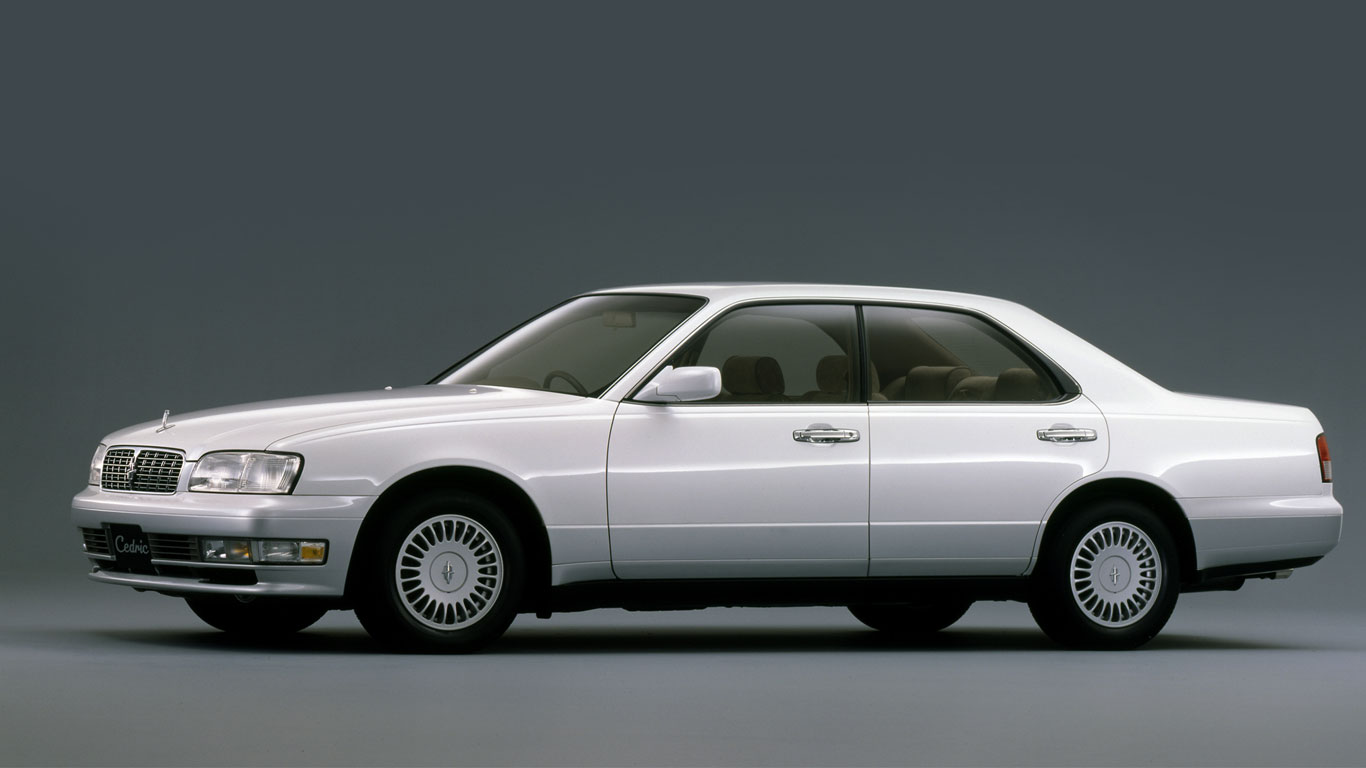 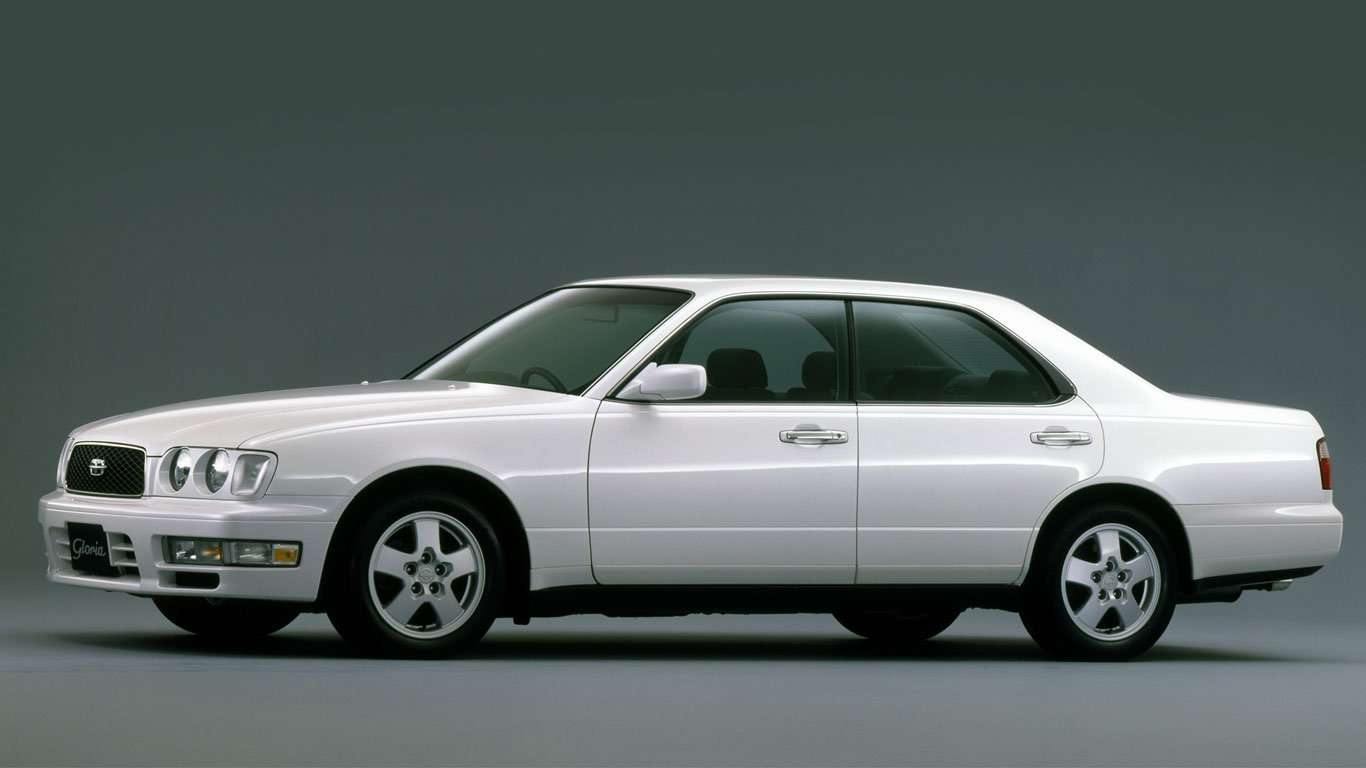 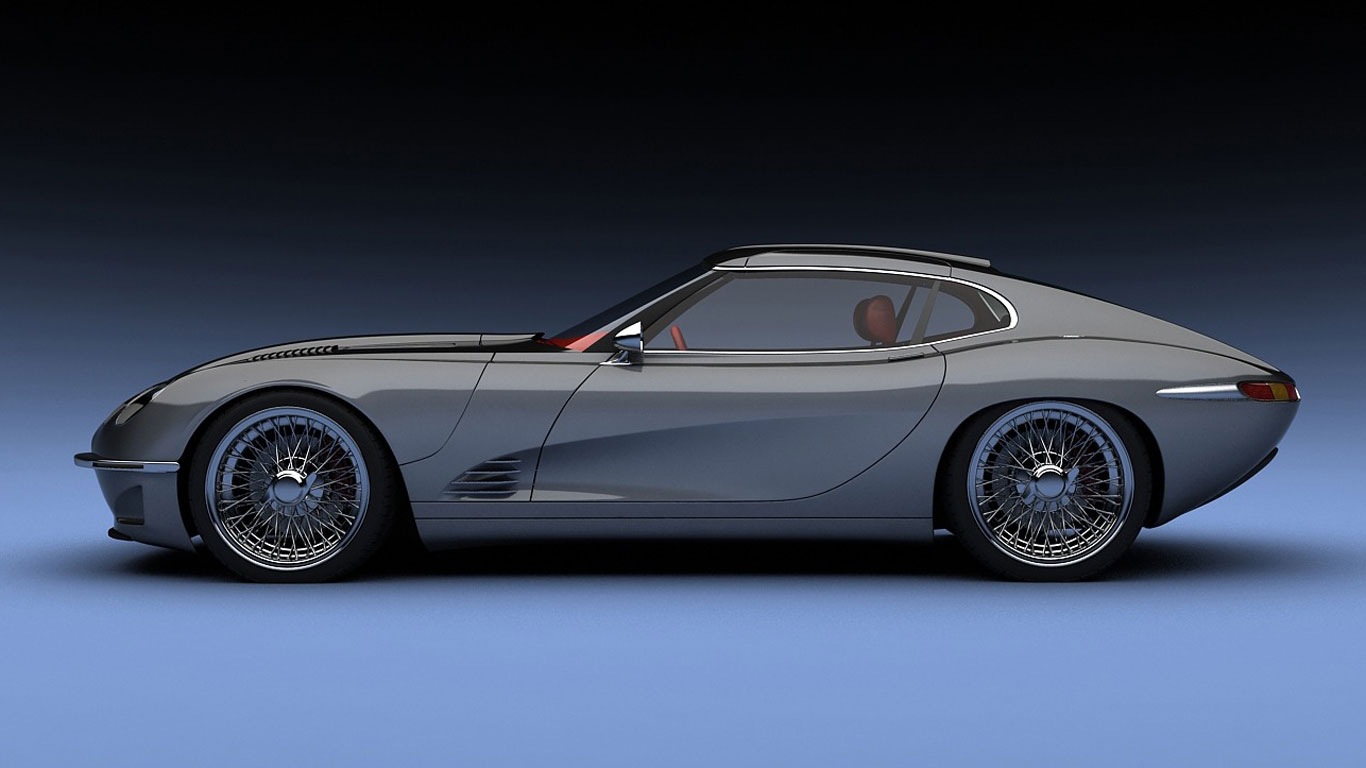 Top Gear’s favourite: the Growler. And you thought the Swiss didn’t have a sense of humour. 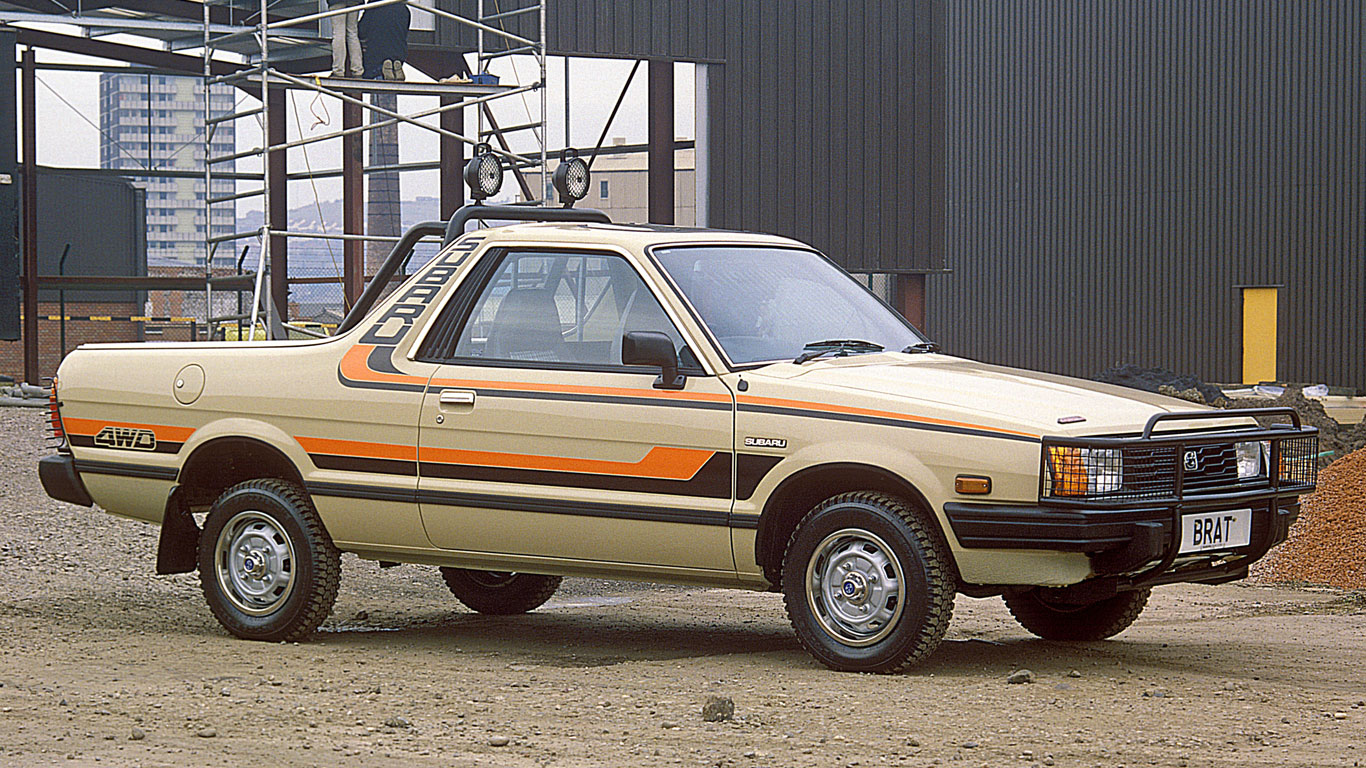 The Subaru Brat was OK until you damaged the bodywork. Then it became a Spoiled Brat. 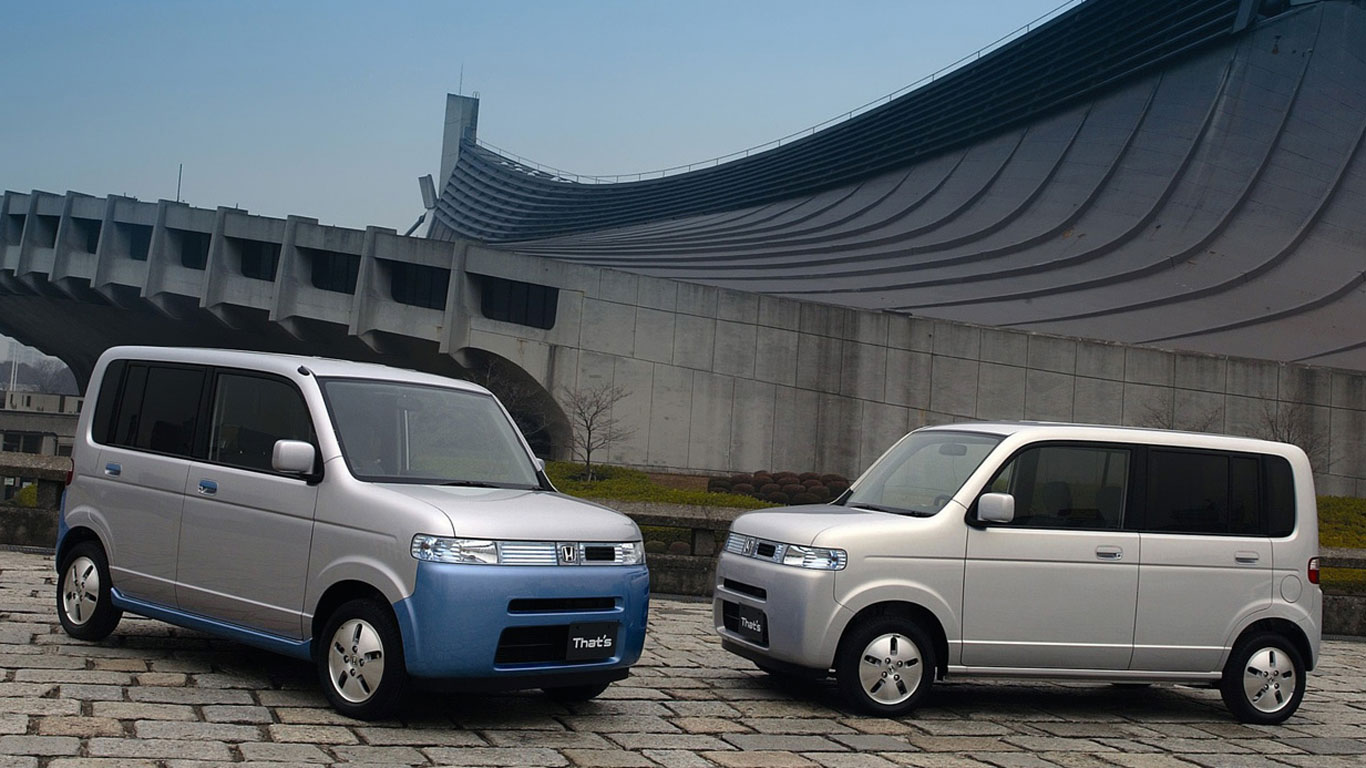