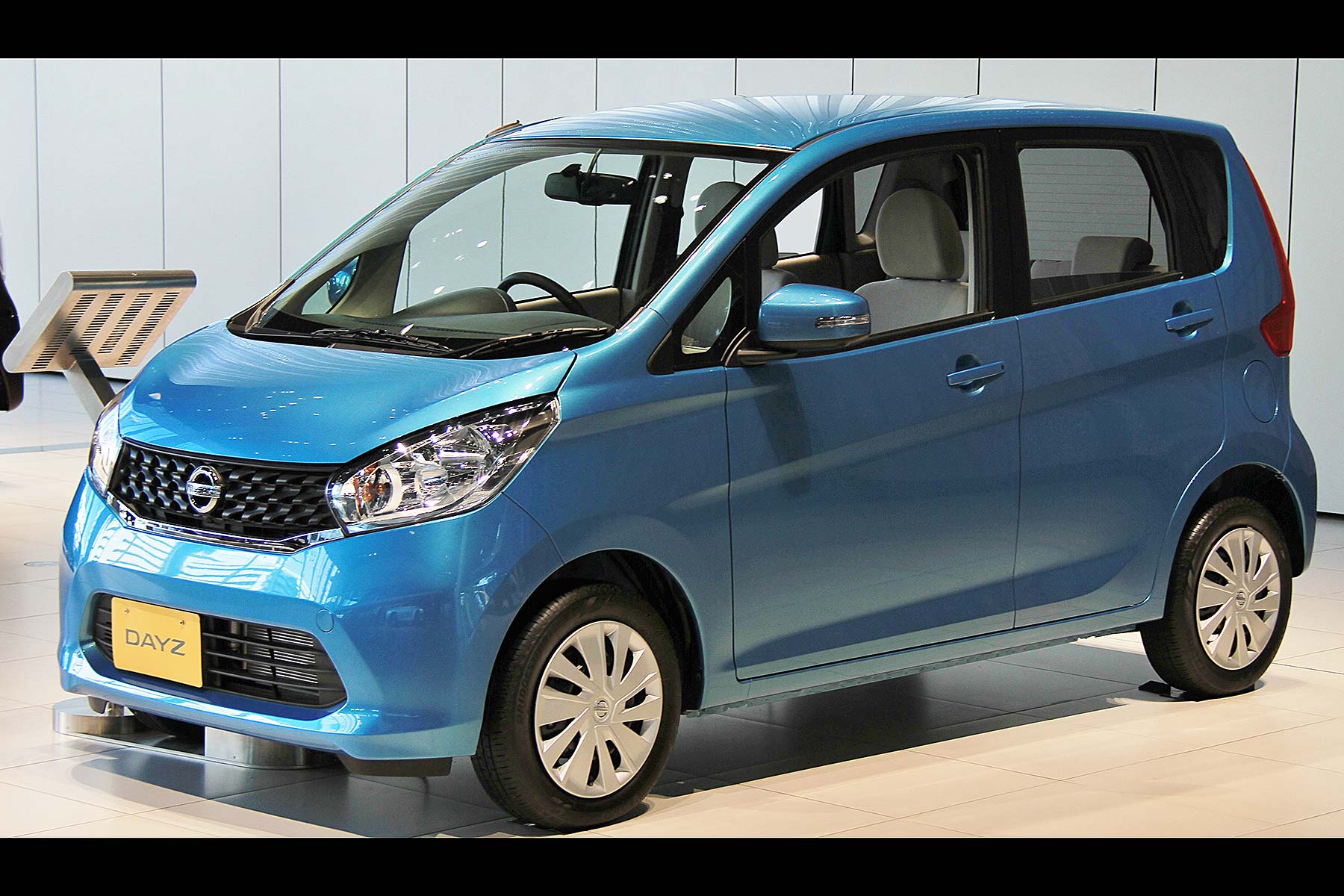 Mitsubishi has revealed details of misconduct in official fuel economy tests after some of its models were found to have failed part of the test.

The firm has admitted falsifying fuel economy data for 625,000 cars across four model lines: most of the cars were sold in Japan.

Rather embarrassingly, only 157,000 of the cars are branded Mitsubishi: Japan’s sixth-largest car company also built the models for Nissan, of which 468,000 cars are affected (the Nissan Dayz is pictured above).

What’s more, it was Nissan that discovered the fuel economy inconsistency and reported the problem to Mitsubishi…

The firm no longer builds the affected cars; Mitsubishi and Nissan are now in compensation talks.

Mitsubishi president Tetsuro Aikawa led company executives onto stage during the press conference this morning – and bowed deeply before revealing news of the economy misconduct.

The affected cars are:

The firm held the press conference this morning – but stock markets already reacted with shares plunging 15% on news of the misconduct revelation.

This is the biggest one-day drop in Mitsubishi shares in more than a decade.

Bloomberg revealed the misconduct centred around loading on individual tyres during rig testing, to make fuel economy appear better than it would be in reality.

Mitsubishi’s revelation follows the huge Volkswagen emissions scandal, where pre-installed software detected when cars were being tested on rigs and altered vehicle emissions to ensure they passed the tests.

UPDATE: News has since emerged that Mitsubishi offices in Japan have been raided by officials. A government spokesman is quoted by BBC News saying they’re treating it as “a very serious case” and have given Mitsubishi until 27 April to respond.