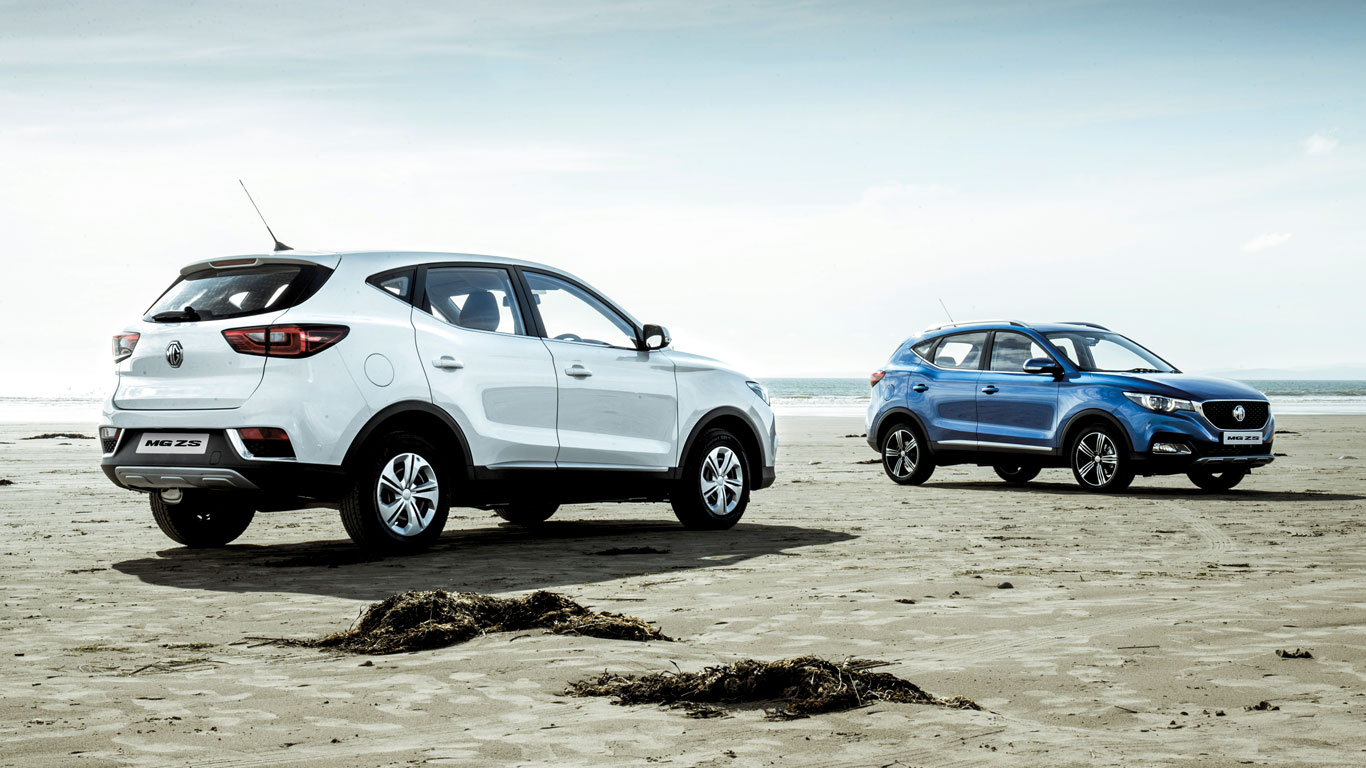 Speaking at the media launch for the new compact SUV, Cheyne explained that the new ZS would mark a ‘new era’ for the brand.

“ZS will, quite simply, double our sales, and push MG towards 10,000 sales in the UK next year,” said Cheyne.

According to the latest figures from the Society of Motor Manufacturers and Traders (SMMT), MG has registered 3,321 cars so far in 2017. Cheyne said the manufacturer is on track to hit a target of 4,500 cars this year – a record for the company since it was reborn under Chinese ownership in 2006.

Cheyne added: “We retail nearly every single one of our cars. We don’t have dealers with forecourts full of pre-registrations, which is really important for us. Our cars are bought by people’s own money.

“The ZS is definitely the best car, the greatest car we’ve launched. We’ve listened to all of our customer feedback from previous models.

“[It] builds on all the positives and improves on all our other models, to keep the MG brand growing and moving forward. Our early years were more about re-establishing the company rather than actual sales growth. But for the last four years, since 2014, we’ve been growing organically.”

The firm controversially announced in 2016 that it would stop assembling cars at the old MG Rover plant in Longbridge, Birmingham. Previously, it would manufacture cars in China before shipping them across to the UK for final assembly.

The MG ZS was originally supposed to be called the XS, until it emerged that Land Rover owned the ‘XS’ trademark. A last-minute change of plan led to it taking the name of a 90s Rover 45-based hot hatch.

>NEXT: 2017 MG ZS first drive review: cheap but not cheerful