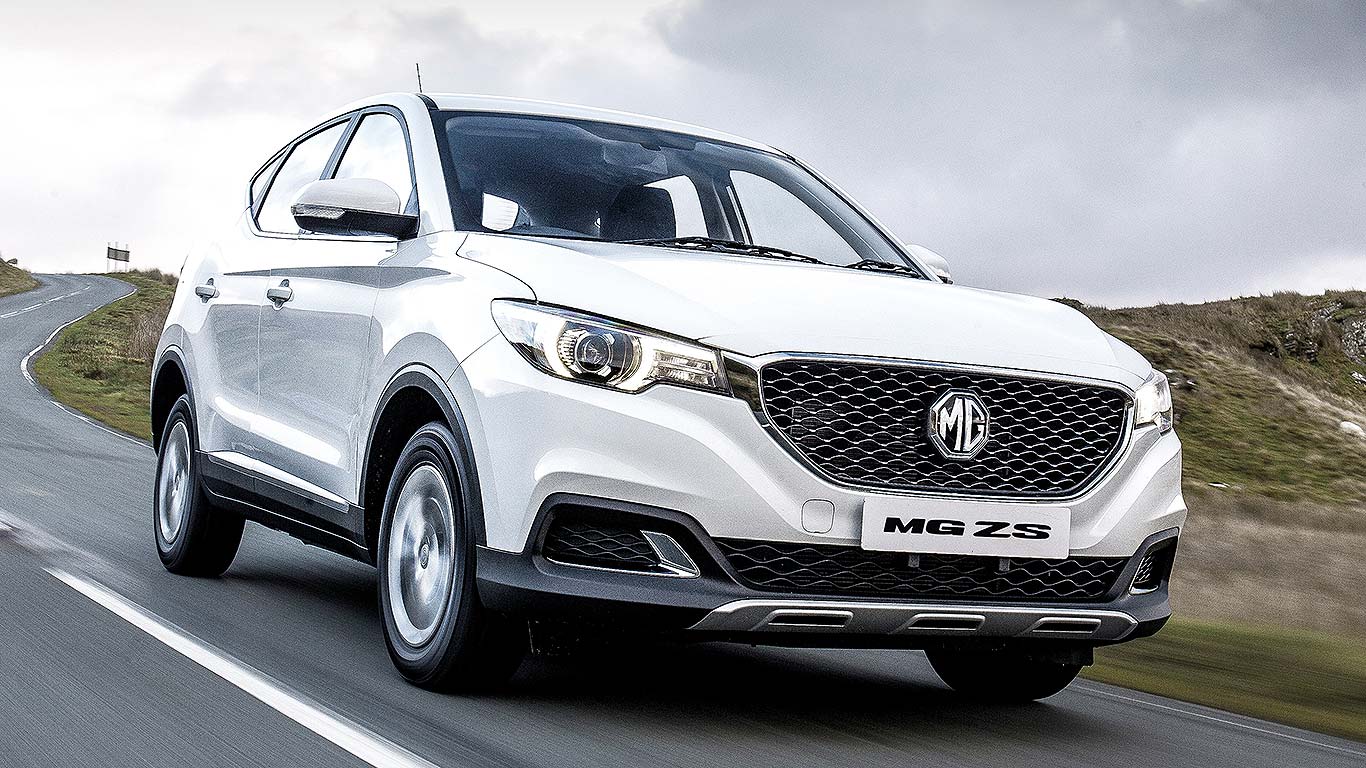 The new MG seven-year warranty is capped to 80,000 miles, unlike the 100,000-mile limit offered by Kia, but it’s otherwise broadly similar to the Korean maker’s offer – including being transferrable to any future owner.

MG says the seven-year warranty extends the regular manufacturer’s warranty and guarantees only genuine MG parts are used, should any warranty work be required.

Matthew Cheyne, MG Motor UK’s head of sales and marketing, said: “This is MG putting its money where its mouth is. With the introduction of a seven-year warranty, we are making a clear statement of intent about the quality of our design, engineering and manufacturing.

“Drivers can be confident that the increased warranty does not diminish the level of cover provided and is not an insurance-based product. MG Motor UK believes so strongly in the quality of the new MG ZS that it is backing the fantastic warranty itself.” 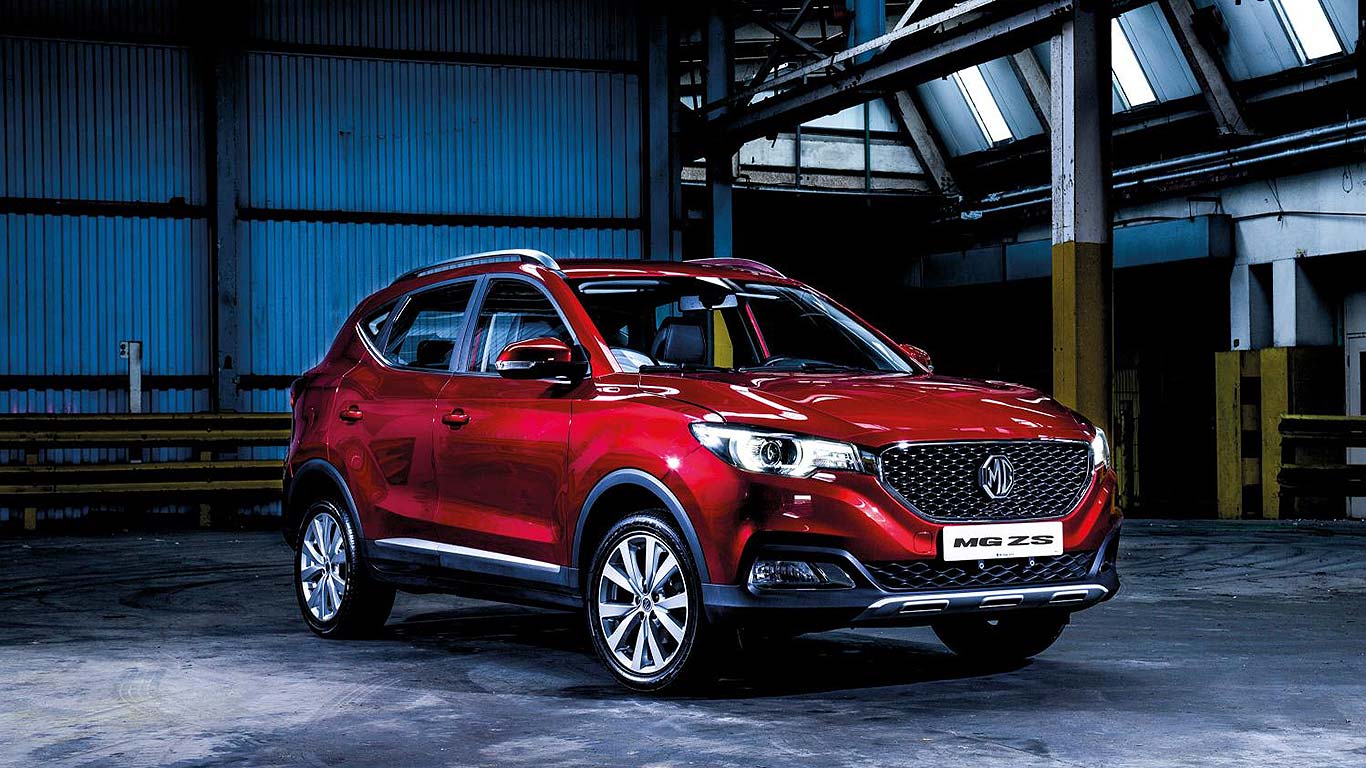 The MG ZS is the firm’s new rivals to the Nissan Juke. It launches in dealerships from 1 November, priced from £12,495, thus significantly undercutting alternatives such as the Vauxhall Mokka X, Peugeot 2008 and Renault Captur.

MG’s also offering 0 percent finance from launch, with monthly payments starting from £199. Cheyne is bullish about the new car’s fortunes: “Benefiting from global design expertise, but reengineered specifically for UK roads, we are confident that the MG ZS will prove exceptionally popular. The seven-year warranty makes it even more compelling.”

Motoring Research is driving the new MG ZS this week: come back soon to see whether the firm’s excitement in the new car is merited…

NEXT> Dacia offers five-year warranty for cars bought on finance