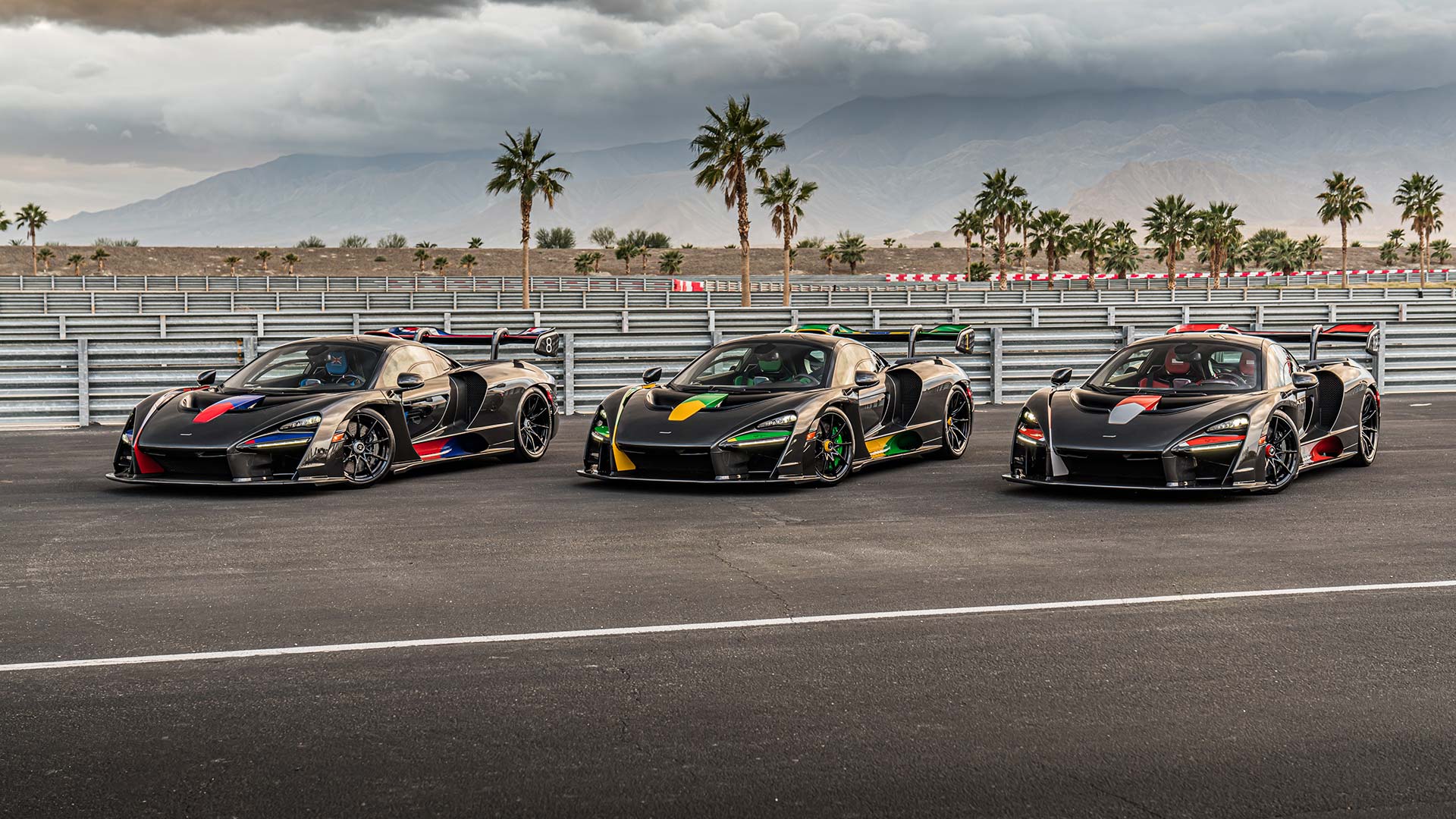 Built by the McLaren Special Operations team, each of the three cars features a design that pays tribute to Formula 1 driver Ayrton Senna.

Along with providing a name for McLaren’s most recent Ultimate Series car, Senna also won three F1 World Championships driving for the British team. Key events from his time with the racing outfit are celebrated with these cars. 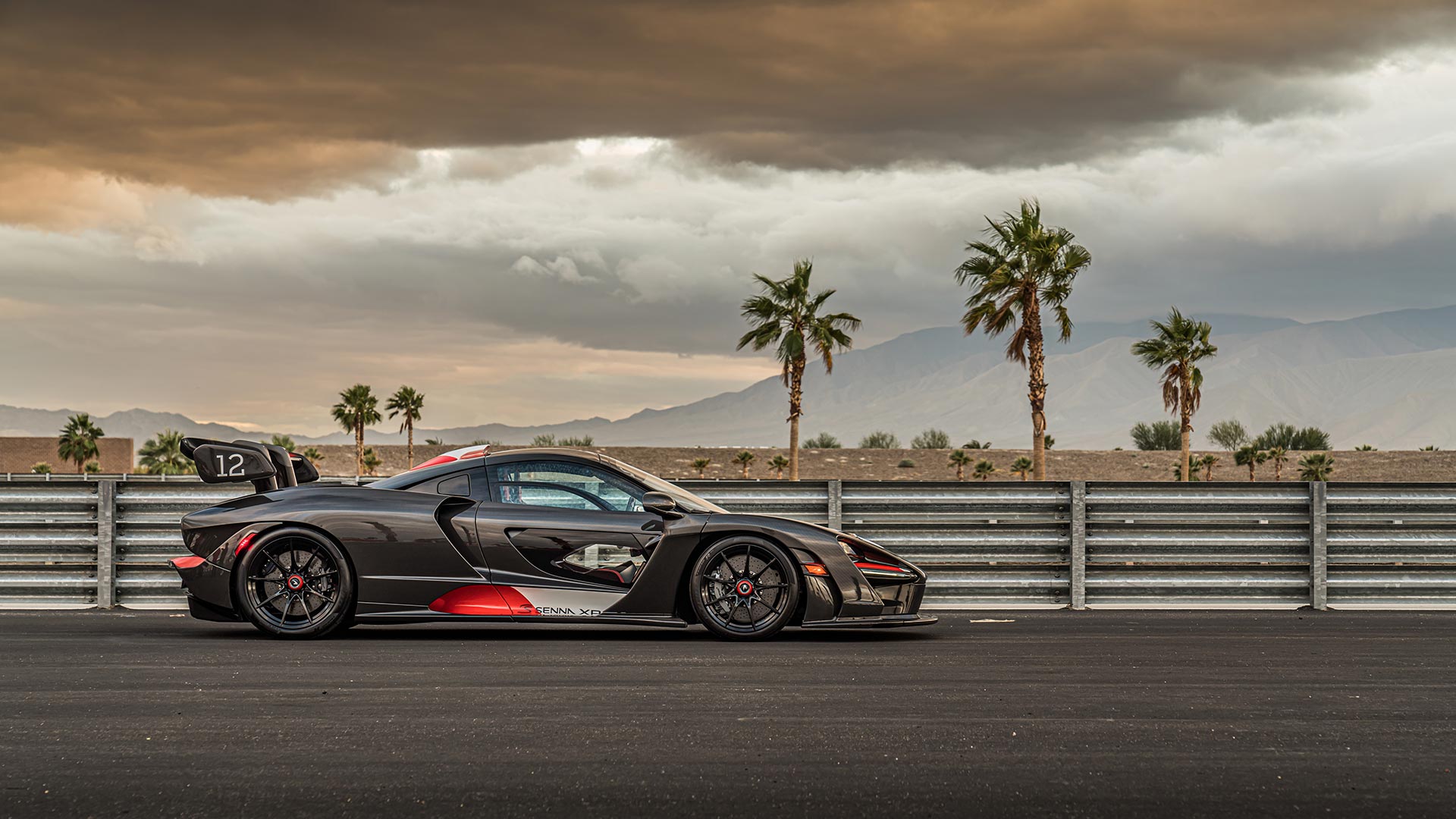 The Monaco Grand Prix is the toughest test for any Formula 1 driver. Senna took six wins on the streets of Monte Carlo, demonstrating his immense talent.

All three of the Senna XP cars feature an exposed carbon body with a gloss finish applied. Details based on the flags from the countries which hosted Senna’s greatest moments are then applied by hand to the rear wing and other external trim.

For the Master of Monaco car, this means red and white highlights being applied. The interior also features red seat trim, red tint for the exposed carbon trim, and a special 1 of 1 dedication plaque.

Lap of the Gods 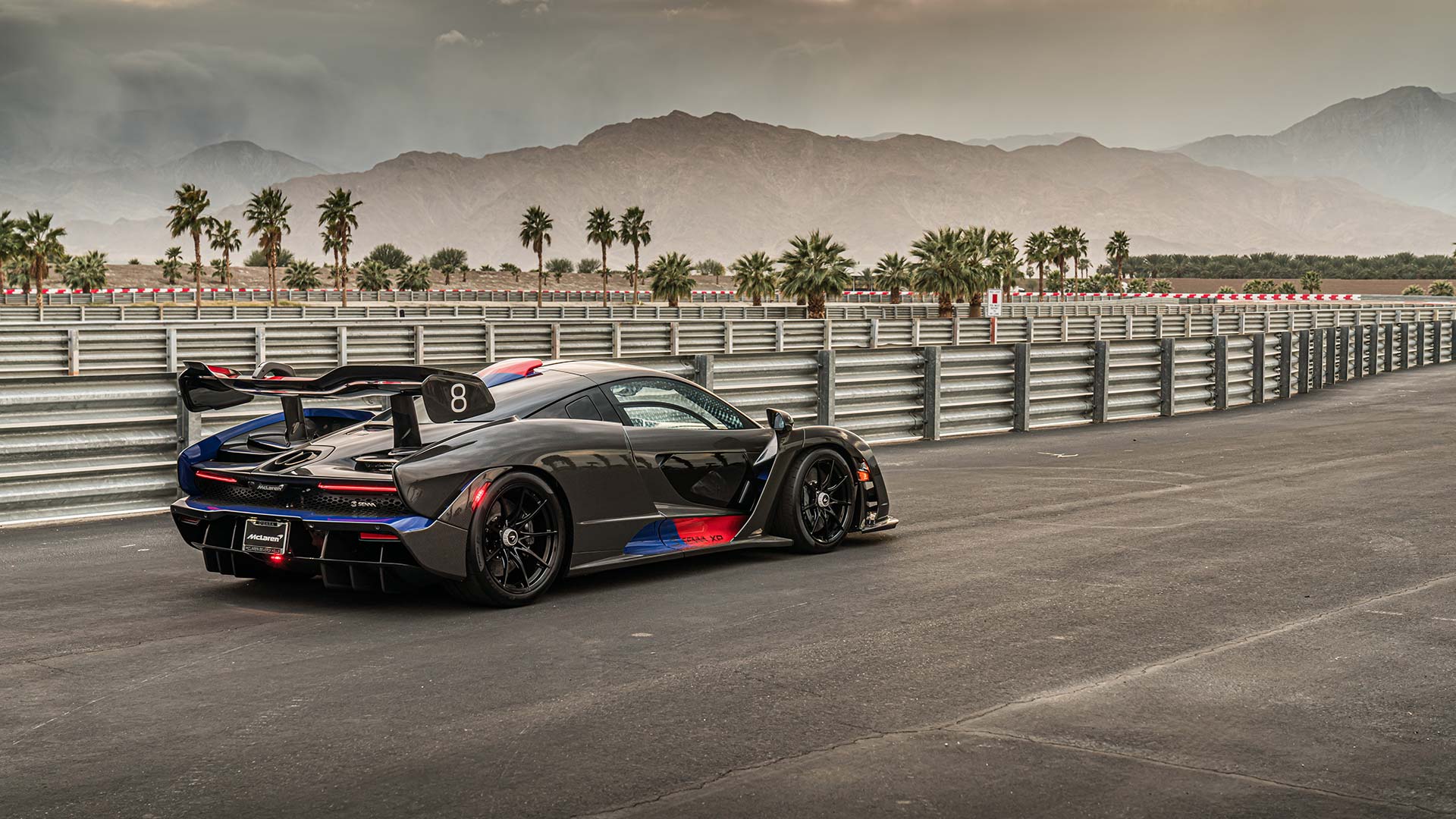 One of the singlest greatest examples of the abilities possessed by Ayrton Senna came at the 1993 European Grand Prix. Held at Donington Park in the United Kingdom, Senna started fifth on the grid ahead of the race in the rain.

The Brazilian driver ended the first lap in the lead, having simply outdriven the competition in the demanding conditions. He would go on to win the race by more than 1 minute ahead of Damon Hill in second.

The Senna XP Lap of the Gods car wears a large Union Jack across the rear wing. All three cars have bespoke painted brake calipers, plus unique accelerator pedals and a steering wheel with a unique 12 o’clock marker. 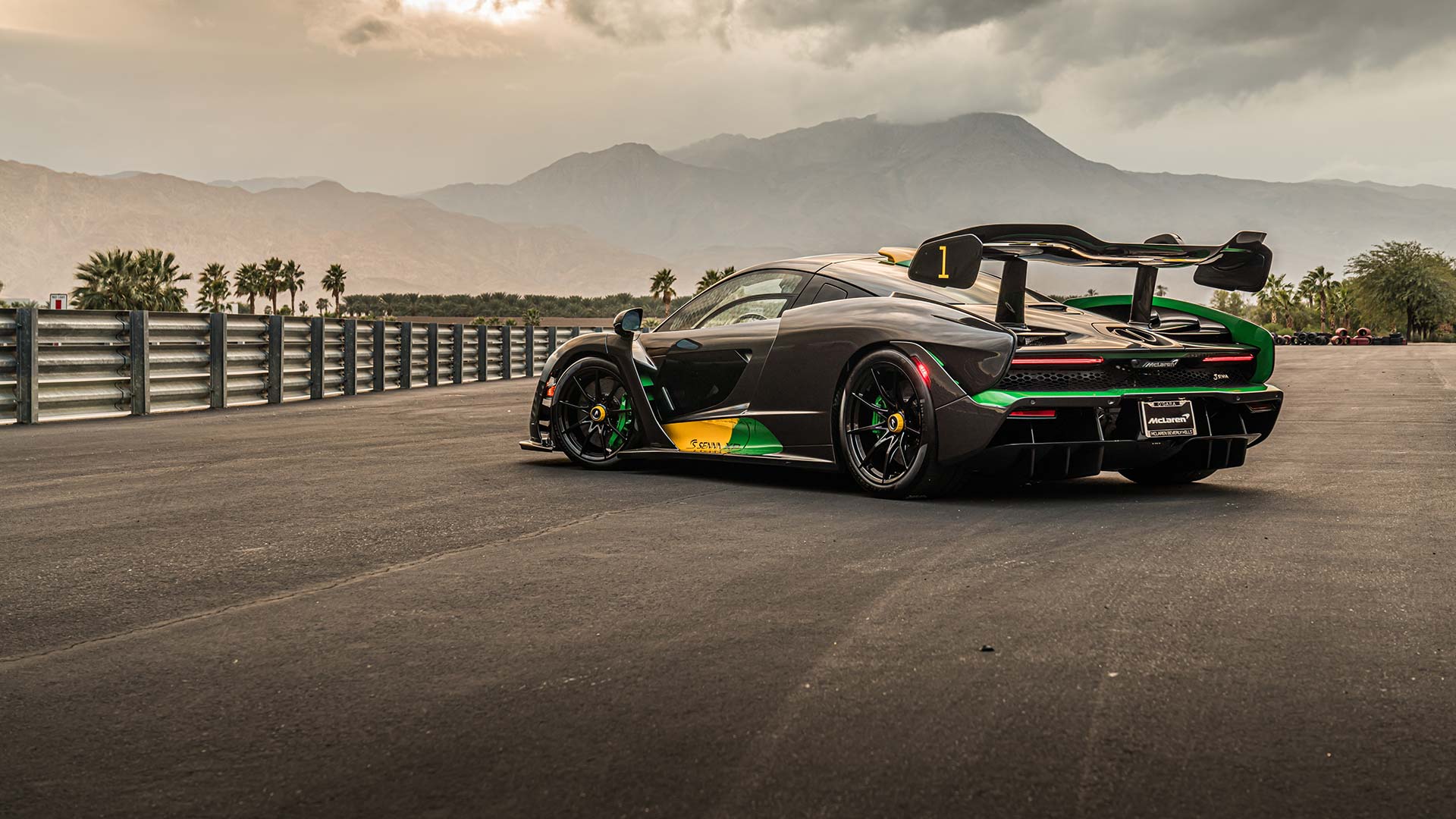 The final car of the trio, Home Victory, pays tribute to one of Senna’s greatest wins. At the 1991 Brazilian Grand Prix, with his McLaren stuck in sixth gear by the end of the race, Senna still went on to cross the finish line in first place.

With a Brazilian flag on the wing, combined with yellow and green exterior detailing, Home Victory certainly stands out. The interior is also resplendent in green, with the custom work to create the cars having taken some 780 hours. 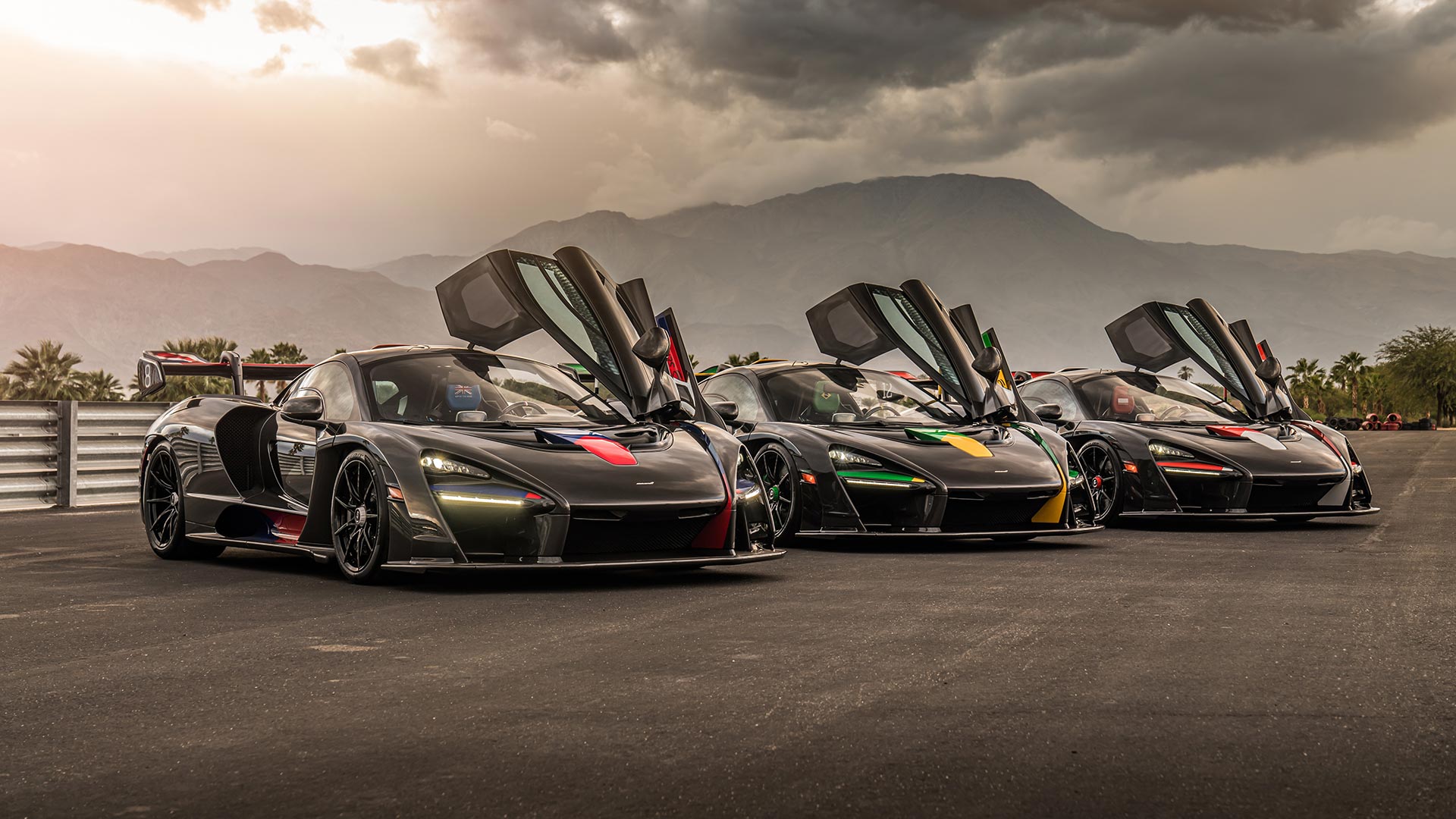 The Senna XP models are created from the initial prototype and test models made by McLaren, and are in addition to the 500 production examples. Each Senna XP has been rebuilt, and uses a 789 horsepower twin-turbo V-8 engine.

Prices are set to be accordingly high, with each example having a MSRP of $1,435,328 (£1.88 m). The cars can only be purchased through the McLaren Beverly Hills dealership.

Despite the Senna being limited to 500 initial examples, McLaren has already produced a number of variations. The Senna GTR, a track-only version, saw 75 examples made, whilst the recently announced McLaren Elva will essentially be an open-top version of the Senna.