A collection of six examples of the 600LT Spider have been created by McLaren’s Special Operations (MSO) division to celebrate the Pikes Peak hillclimb.

The special limited edition sextet have been commissioned by the McLaren Denver dealership, and should appeal to Colorado residents who know how important the annual event is.

Each car has been subject to custom modifications, making sure everyone knows which mid-engined supercar is king of this particular hill. 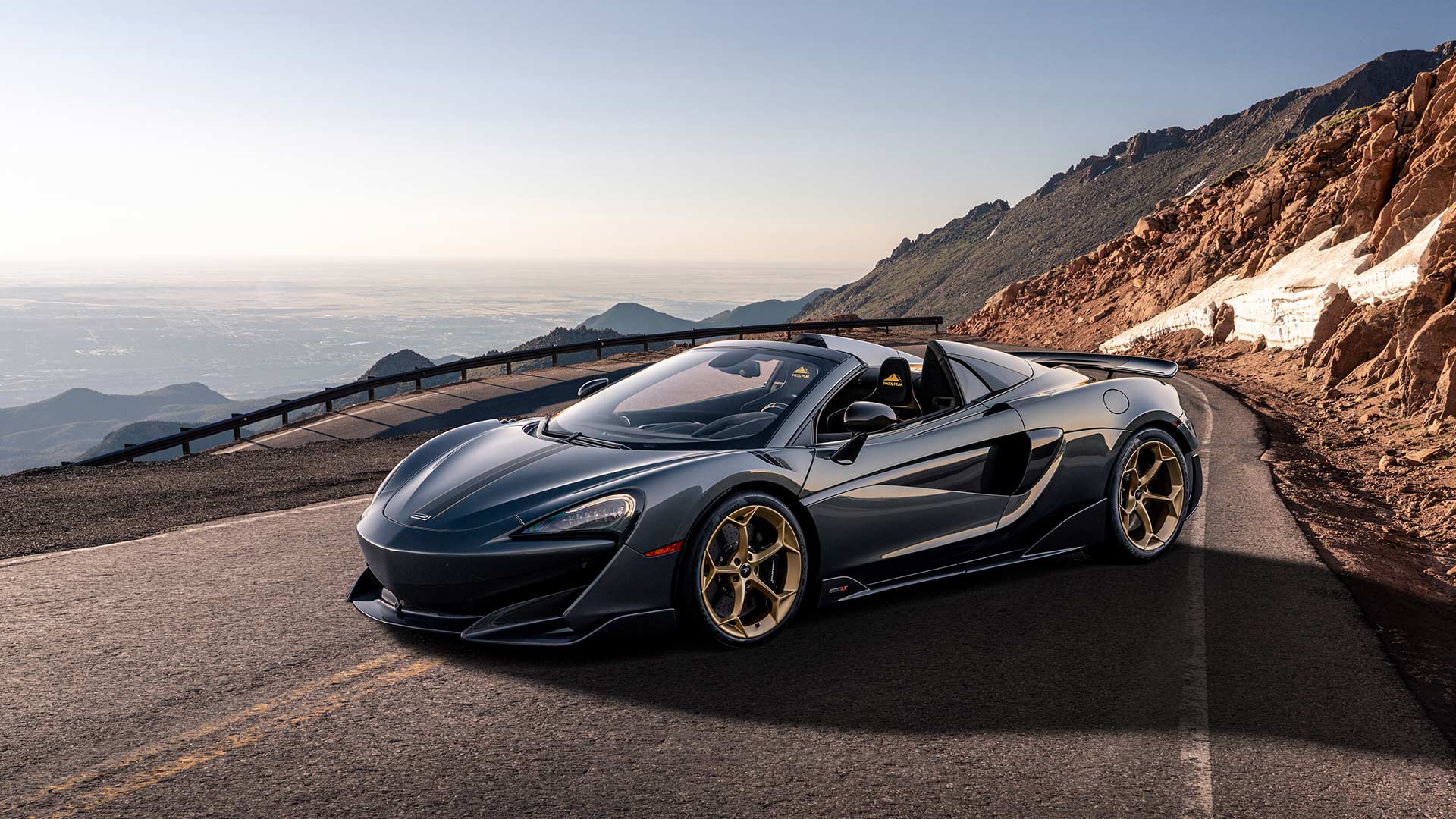 Key to the MSO makeover for the six cars is the application of MSO Bespoke or Heritage paintwork to the 600LT’s exterior. This is matched with a set of matte black body stripes, featuring edging in gold.

This matches the set of satin gold Speedline alloy wheels, and continues inside the cabin. A band on the steering wheel, the extended paddle shifters for the transmission, and headrest stitching are all finished in gold.

A special commemorative plaque is individually numbered, but the Super-Lightweight carbon seats – taken from the McLaren Senna hypercar – are the real showpiece for the interior. 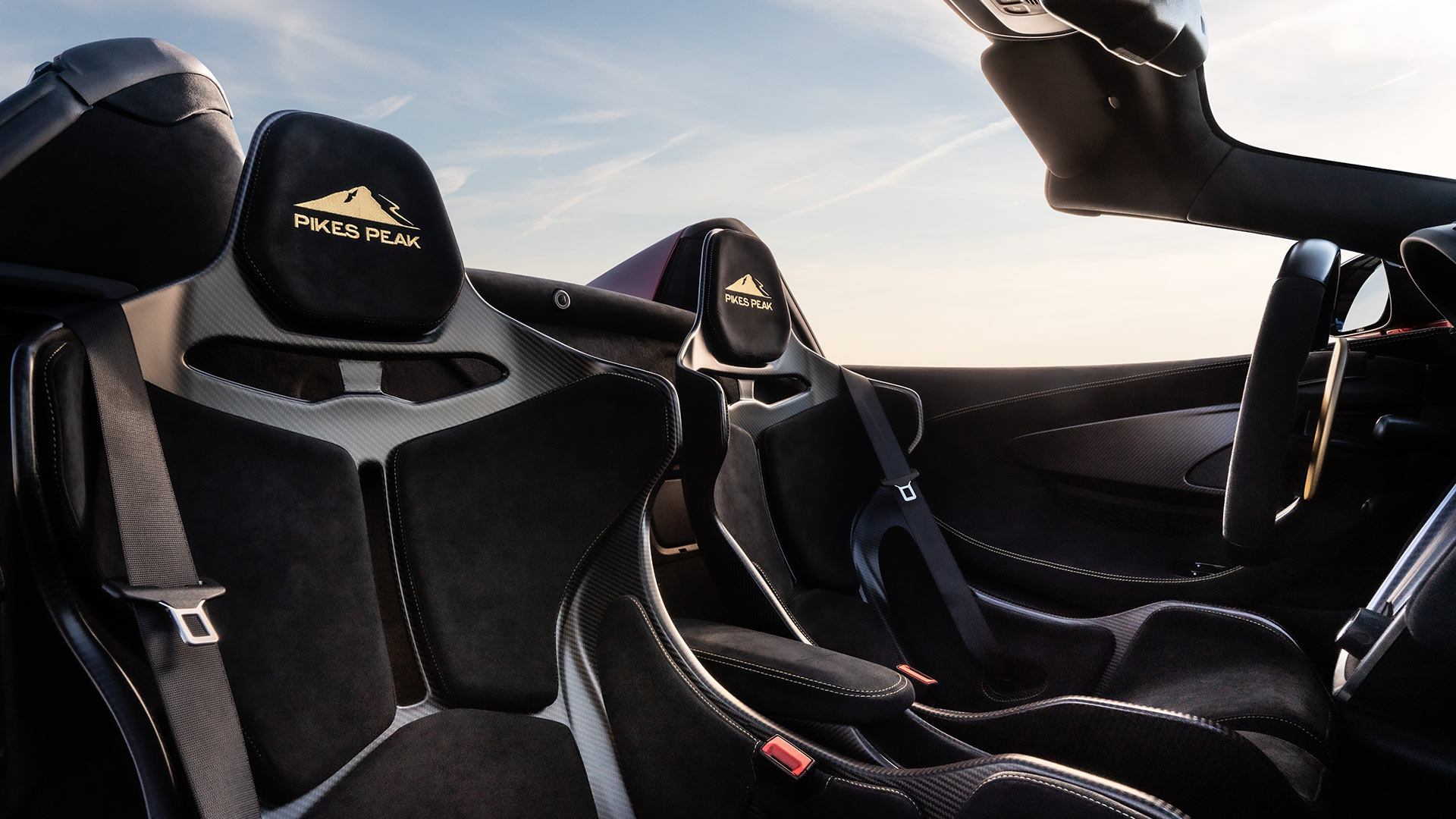 Although the design elements may have been changed, the 600LT Pike Peak Collection retains the same impressive hardware of the regular version.

That means a twin-turbocharged V-8 engine producing 592 hp, along with 457 lb-ft of torque. Carbon ceramic brakes use technology derived from the McLaren Senna, and the car also borrows suspension technology from the 720S model.

Being the Spider version means drivers will be able to drop the roof and take in even more of the dramatic views, should they choose to take a trip to the top of Pikes Peak.

Race to the sky 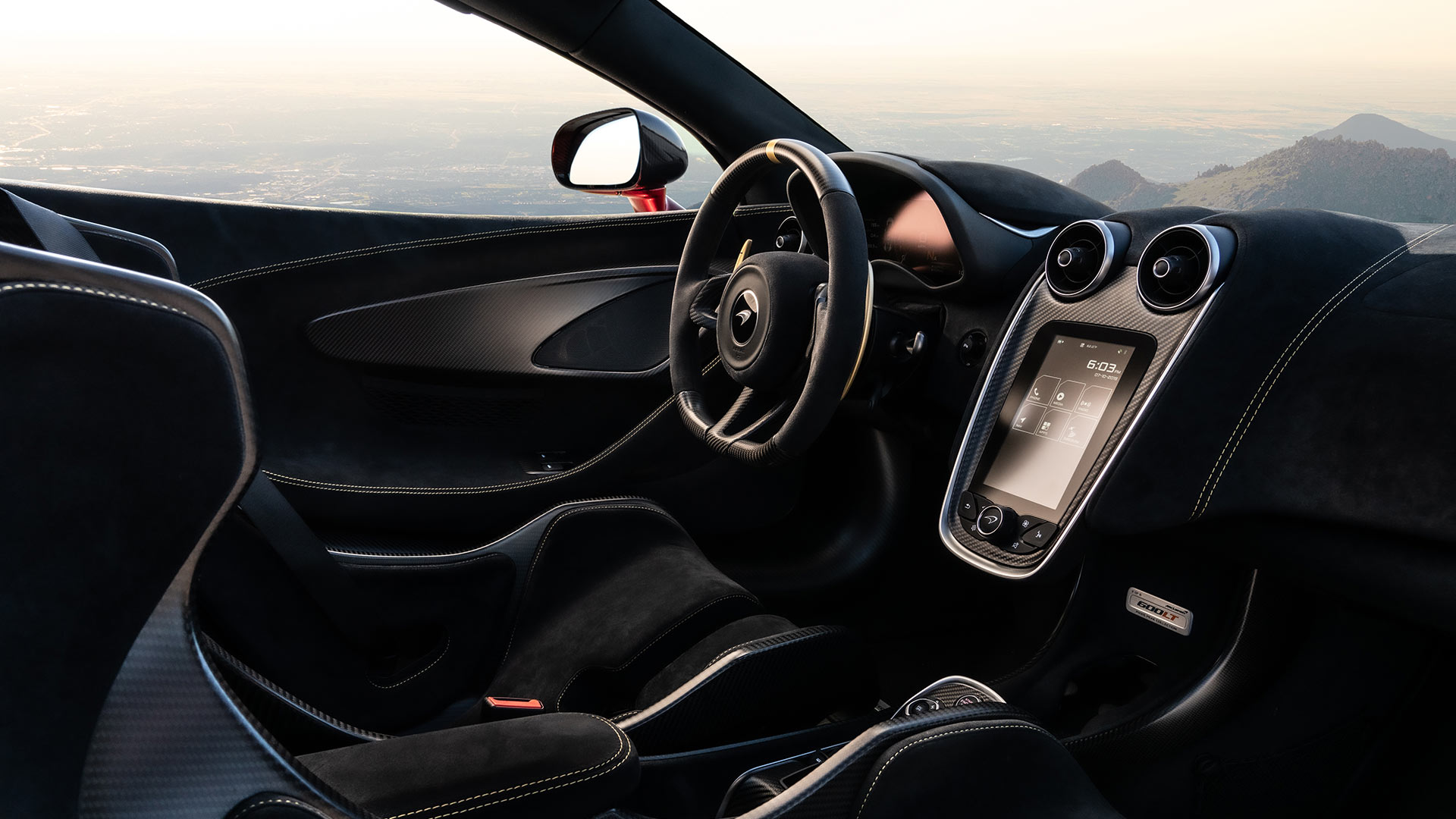 McLaren can rightly claim to have established a relationship with Pikes Peak. The Flying Lizard racing team has campaigned GT3-specifications of both MP4-12C and 650S McLarens at the hillclimb event.

Given that the 600LT actually produces more power than the McLaren race car, it could potentially give the motorsport version some close competition on the 12.42 mile-long hill climb route. 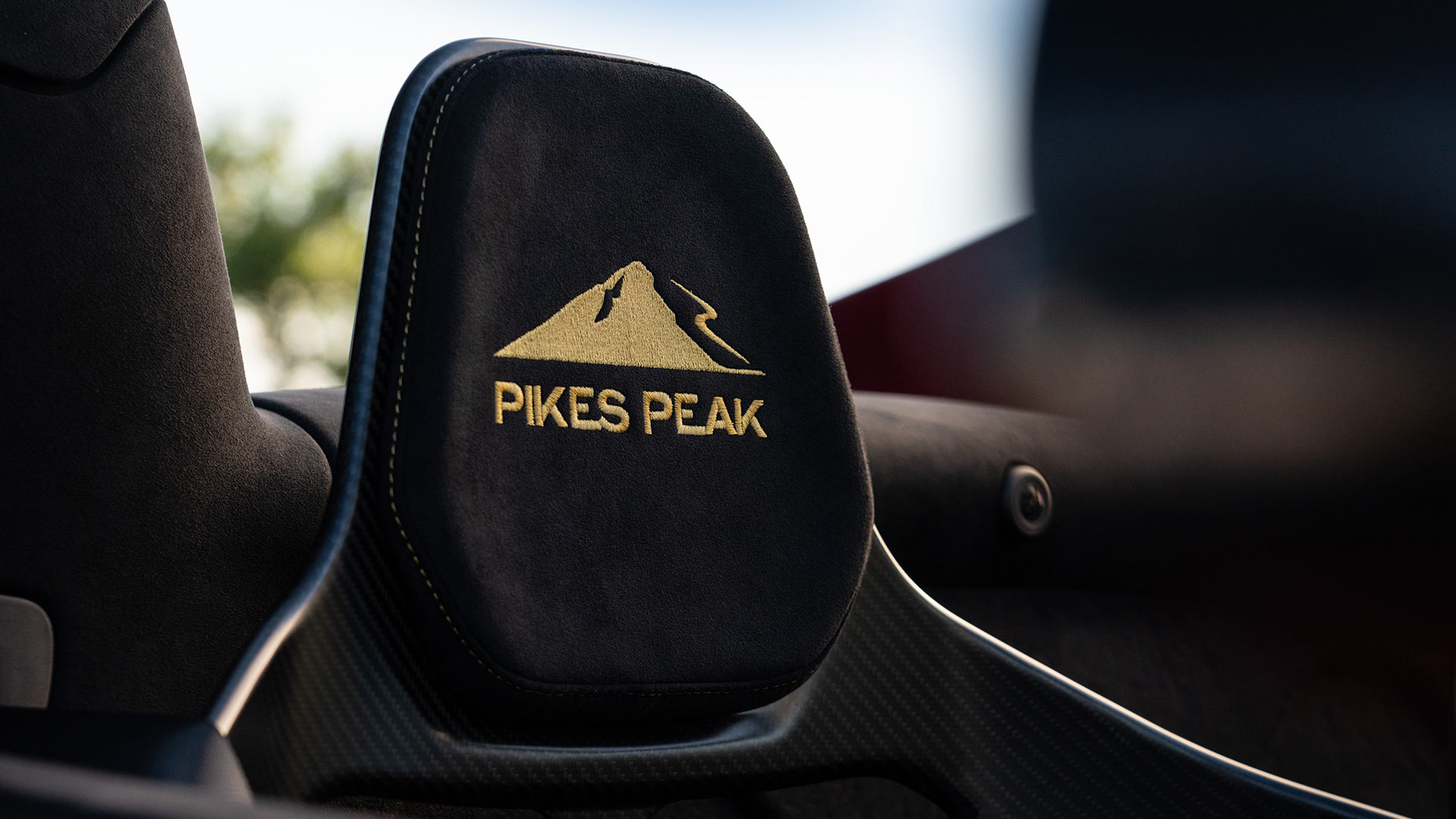 With just six examples being produced, interested buyers will need to be quick in contacting McLaren Denver should they want to bag one of the special editions.

With all cars already painted, it simply becomes a choice as to which hue is most preferable.