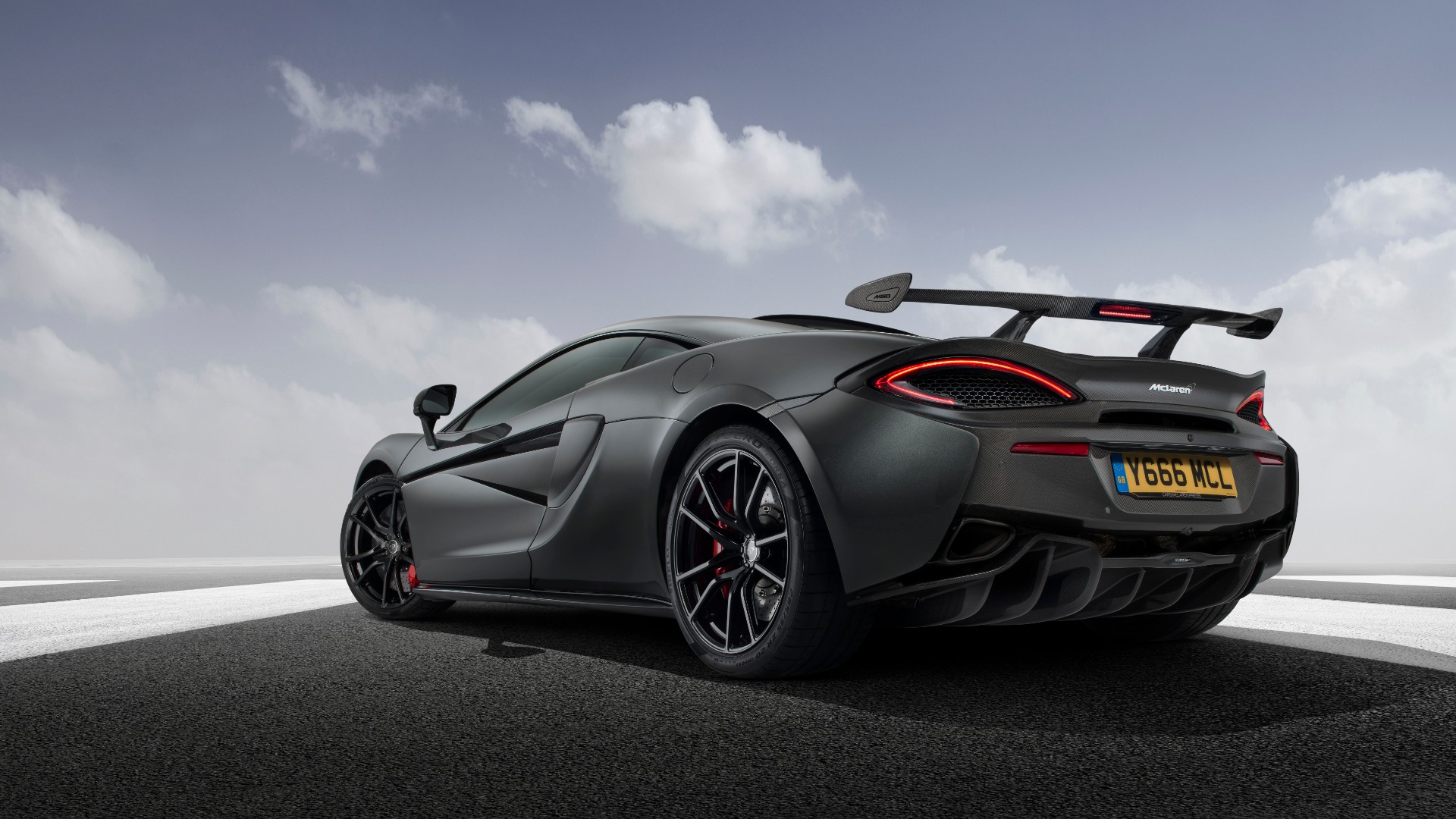 Track-focused 600LT a bit much for you? Well, you can now get (most of) the look on McLaren’s more affordable 570S models, courtesy of the MSO Defined High Downforce Kit.

At first glance, a rear spoiler may seem to be stretching the definition of ‘kit’. However, the carbon fibre wing works together with additional aerodynamic guide vanes on the underside of the car to create a measurable effect.

For £7,950, you get an additional 75kg of downforce, along with plenty of added attitude. 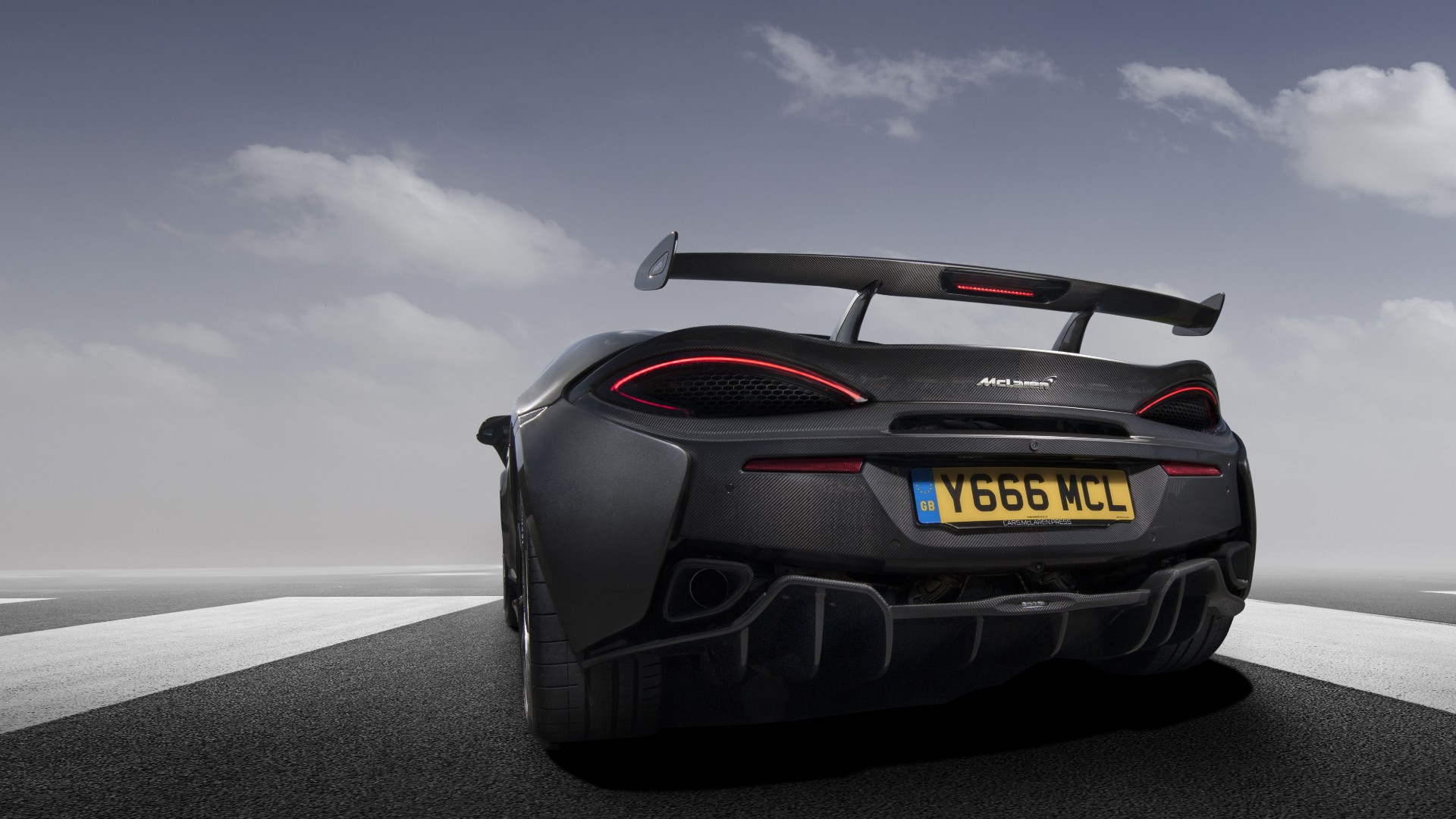 “We are constantly looking for opportunities to make the latest and very best designs and technologies available, not only to new car buyers but also to customers who already own a McLaren,” said Carl Whipp, global aftersales director at McLaren.

“The new MSO Defined High Downforce Kit is a perfect example of this ethos, offering both a transformative visual enhancement and dynamic benefits.” 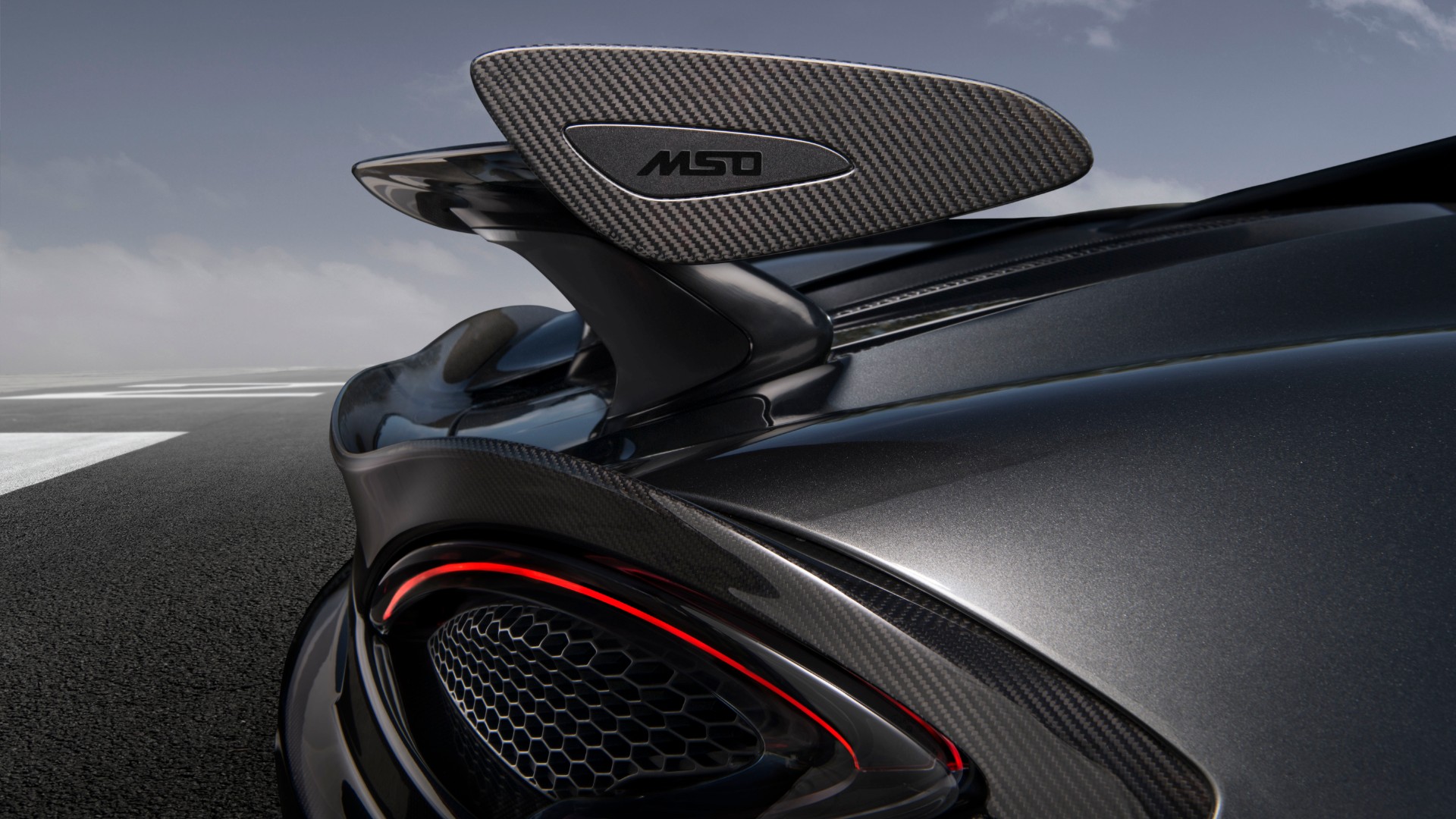 Cynical? We were too, but when you consider the target market for the 570, adding a bit of ‘skunkworks’ visual addenda to the options list isn’t a bad idea. Especially given many customers will be visiting aftermarket vendors for similar add-ons. McLaren is aiming to edge out the likes of Novitec and Vorsteiner with its own offering.

It doesn’t look half bad, either. It’s hardly the sort of air-cleaver McLaren offers on some of its Ultimate Series models, but this smaller wing suits the subtler Sports Series cars rather well. 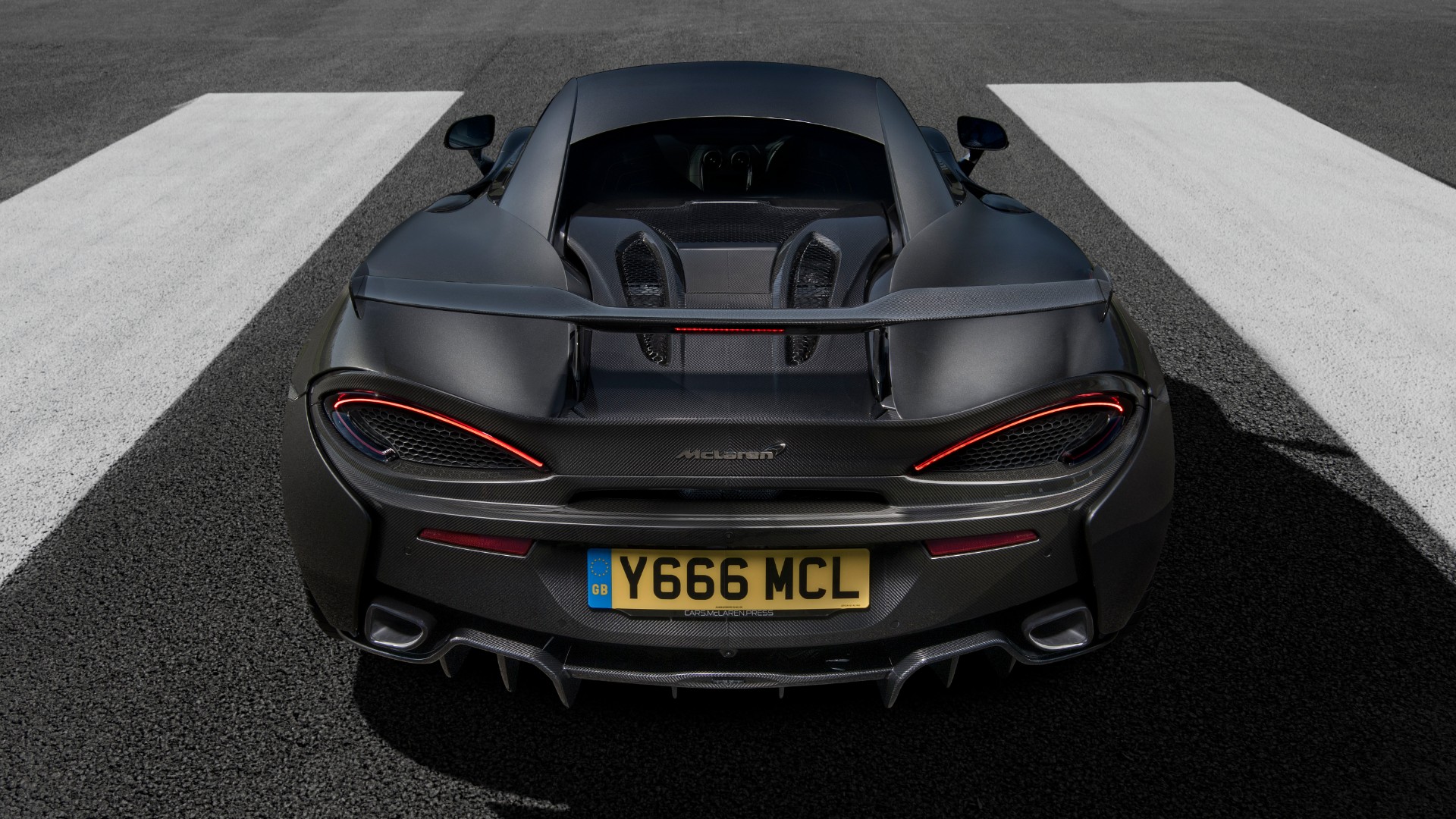 The best bit? Without those 600LT-style top-exit exhausts, there’s no chance of your new spoiler getting singed.

The HDK is available from official McLaren retailers now. Bear in mind, however, that the four hours it takes to fit is not included in the price.