McLaren has unveiled several 'Racing through the Ages' special editions of its 570S supercar. The liveries commemorate important eras of its motorsport history 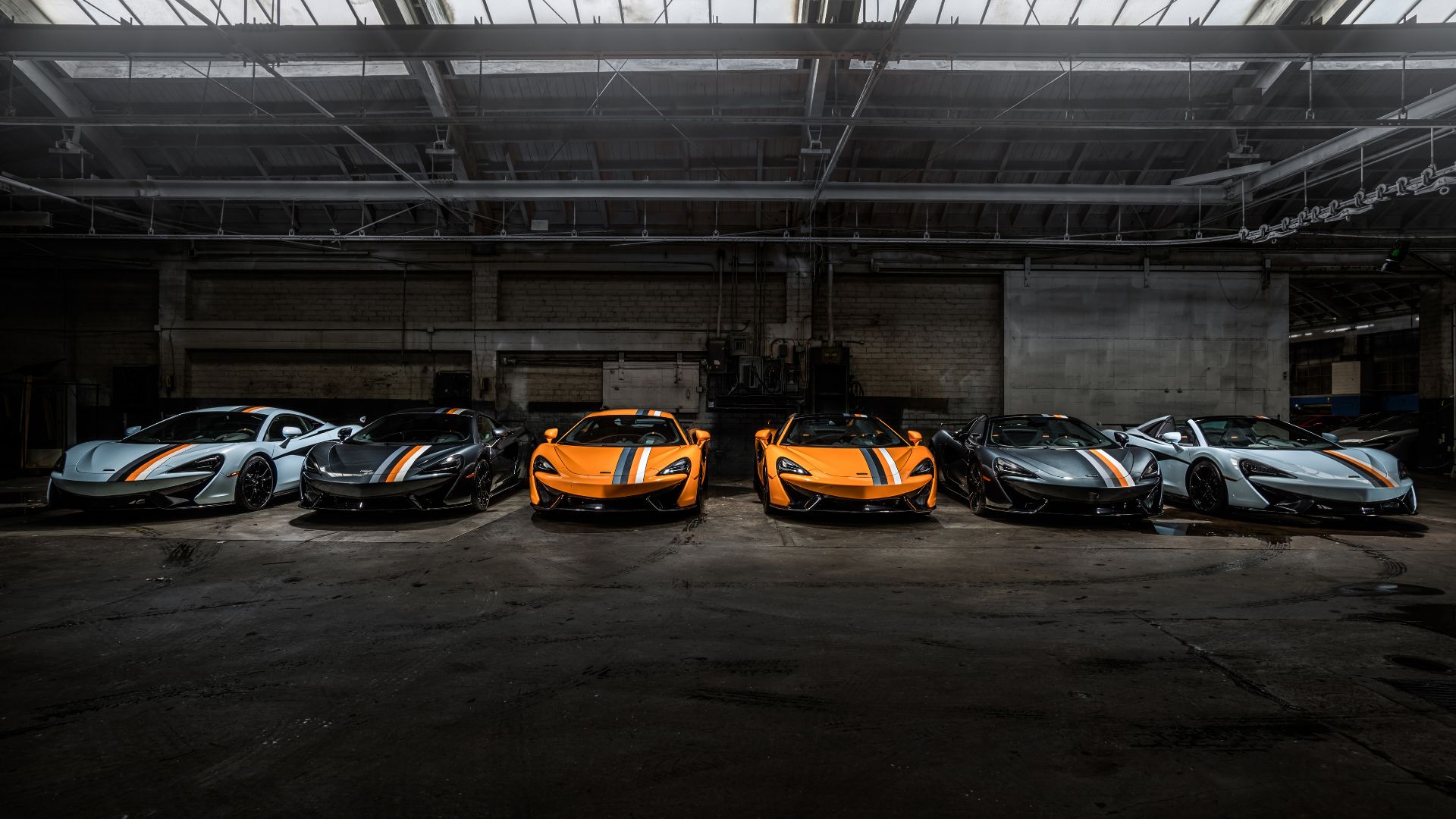 McLaren has unveiled a selection of cars in special liveries to commemorate important eras of its racing history. These comprise the ‘Racing Through the Ages’ collection.

The company’s bespoke MSO division was commissioned by McLaren Beverly Hills to create the collection, which spans three themes across six cars. The themes are Muriwai, Papaya Spark and Sarthe Grey, each presented on a 570S coupe and 570S Spider. The cars themselves are slightly modified, with fixed rear wings. 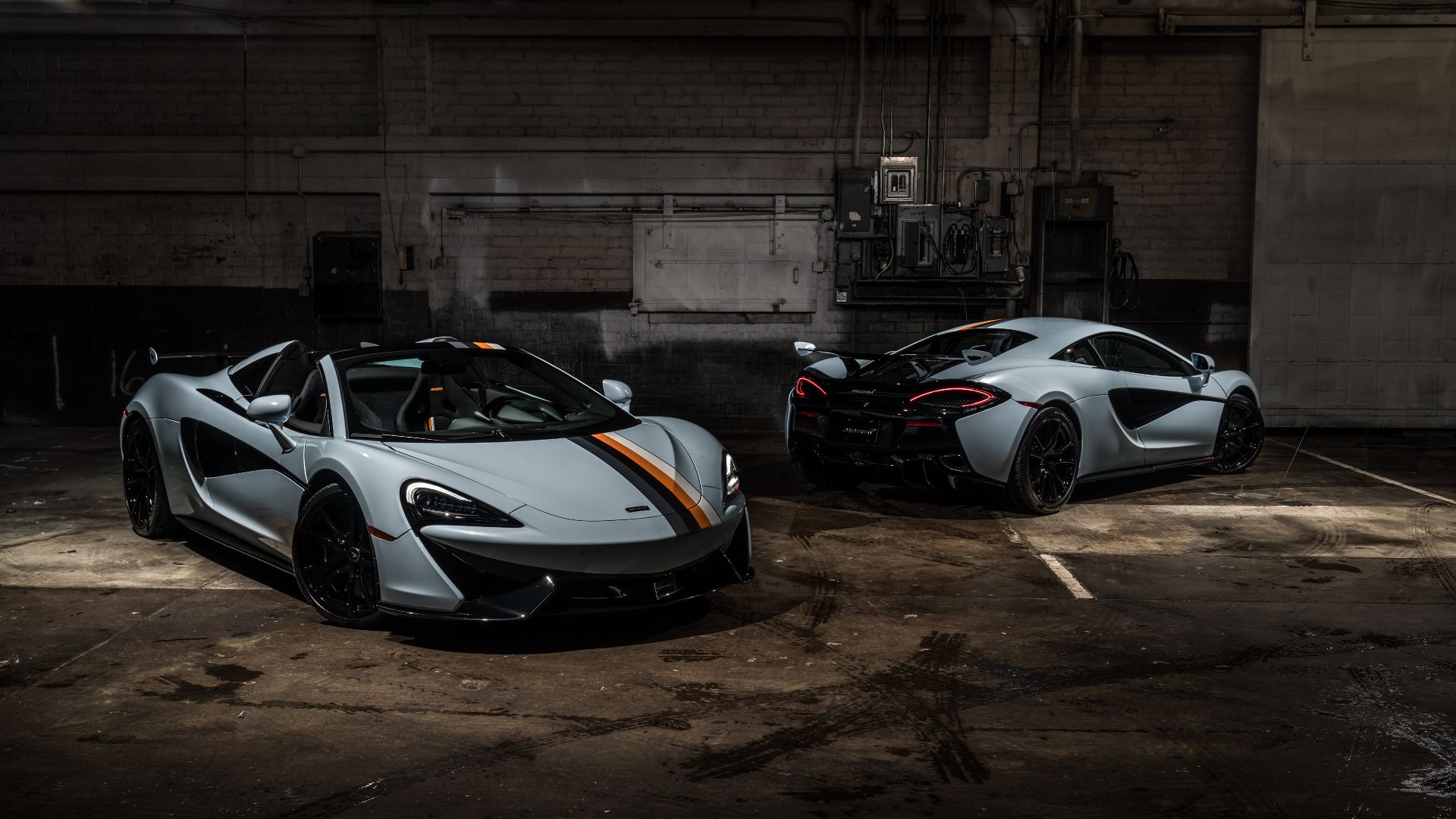 When we say the collection spans McLaren’s racing history, it really spans it. Muriwai pays homage to Bruce McLaren’s formative years of driving in New Zealand. The white paint with blue flashes is inspired by the waves crashing at Muriwai Beach, where Bruce first raced, aged 15, in the early 1950s.

It’s also a reference to the house Bruce built in Woking, named Muriwai, which was – you guessed it – white with flashes of blue. On the window shutters, to be precise. 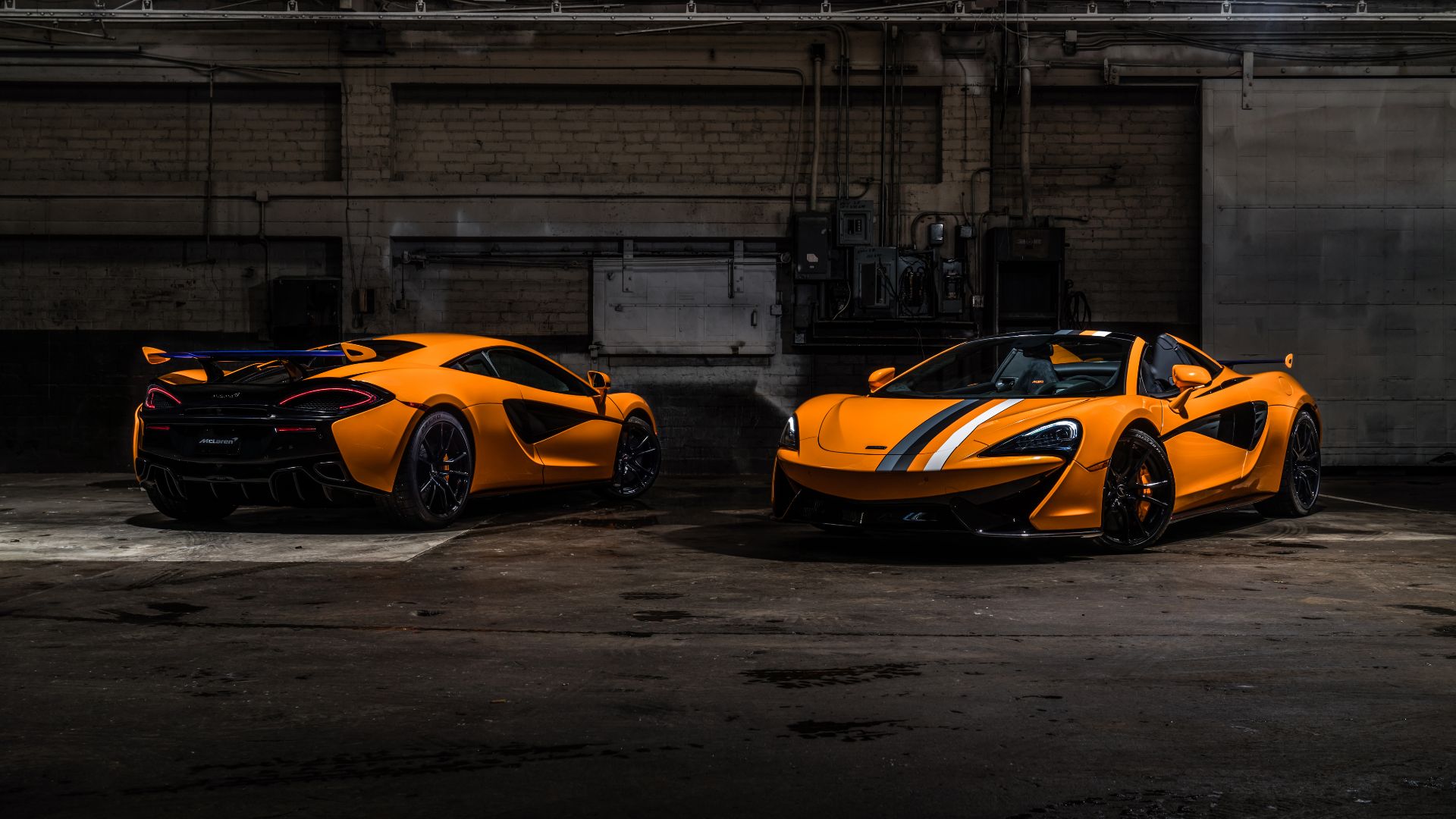 For McLaren aficionados, the word ‘Papaya’ – the company’s signature orange shade – will have pricked up their ears. This theme represents the golden era of Bruce and McLaren racing cars of the 1960s and, after his untimely death, the 1970s. This was when Bruce set the foundations for the McLaren racing legend in Can-Am, Formula 1 and Indycar.

There are flashes of blue on the end plates of the wings, as a nod to Bruce’s original racers. 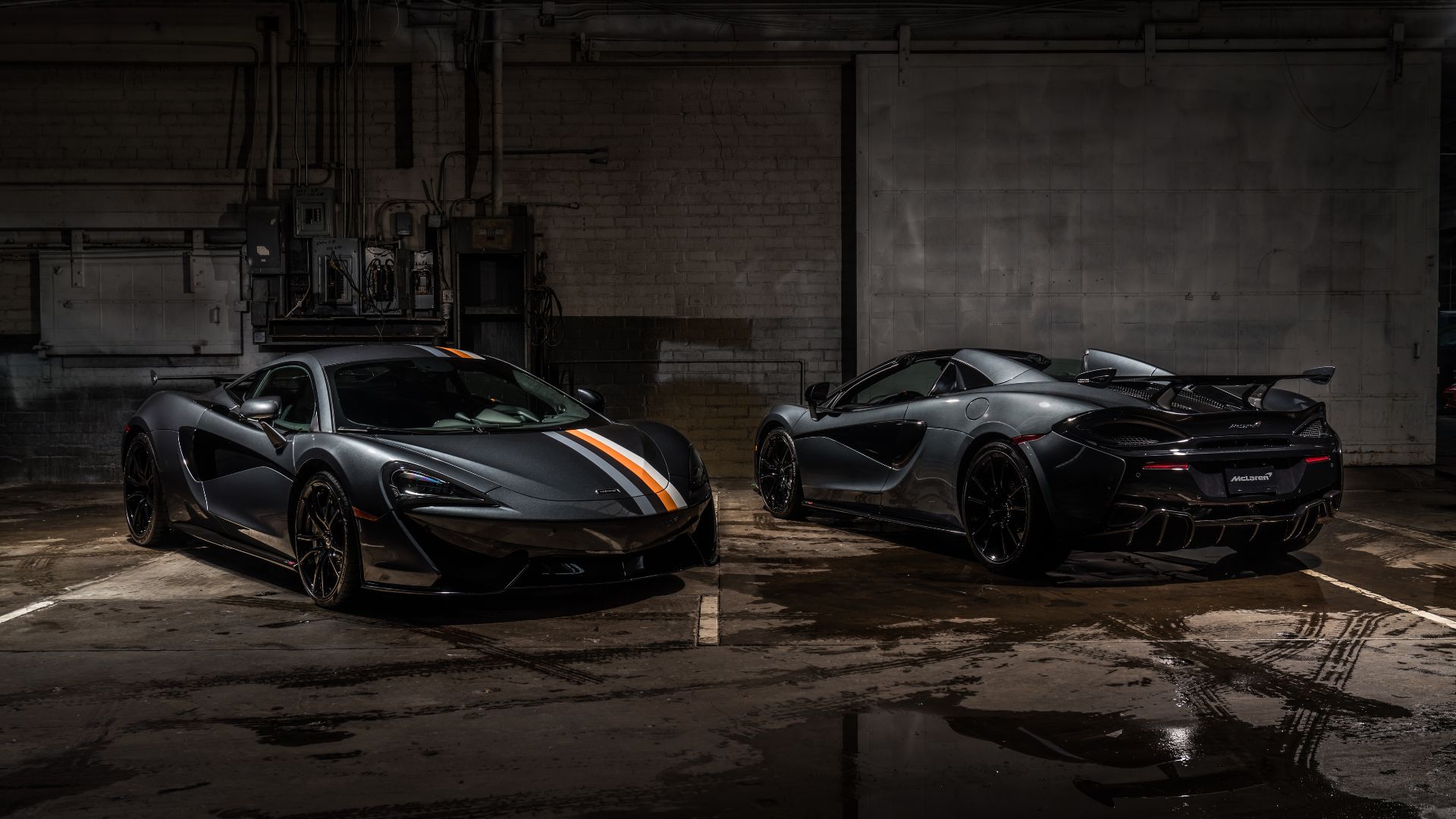 Even the most casual of car enthusiasts should be well aware of Sarthe. McLaren achieved motorsport success on its first time out at Le Mans, when it won with a car one below the top class.

That 1995 Le Mans win with the F1 GTR was virtually unprecedented and, truthfully, unexpected. It was perhaps what cemented McLaren as a legend and a viable brand in terms of its 21st-century presence. The Sarthe Grey colour emulates the winning car, and has ’24 Heures Du Mans – Winners 1995’ on the end of its wing plates in white. 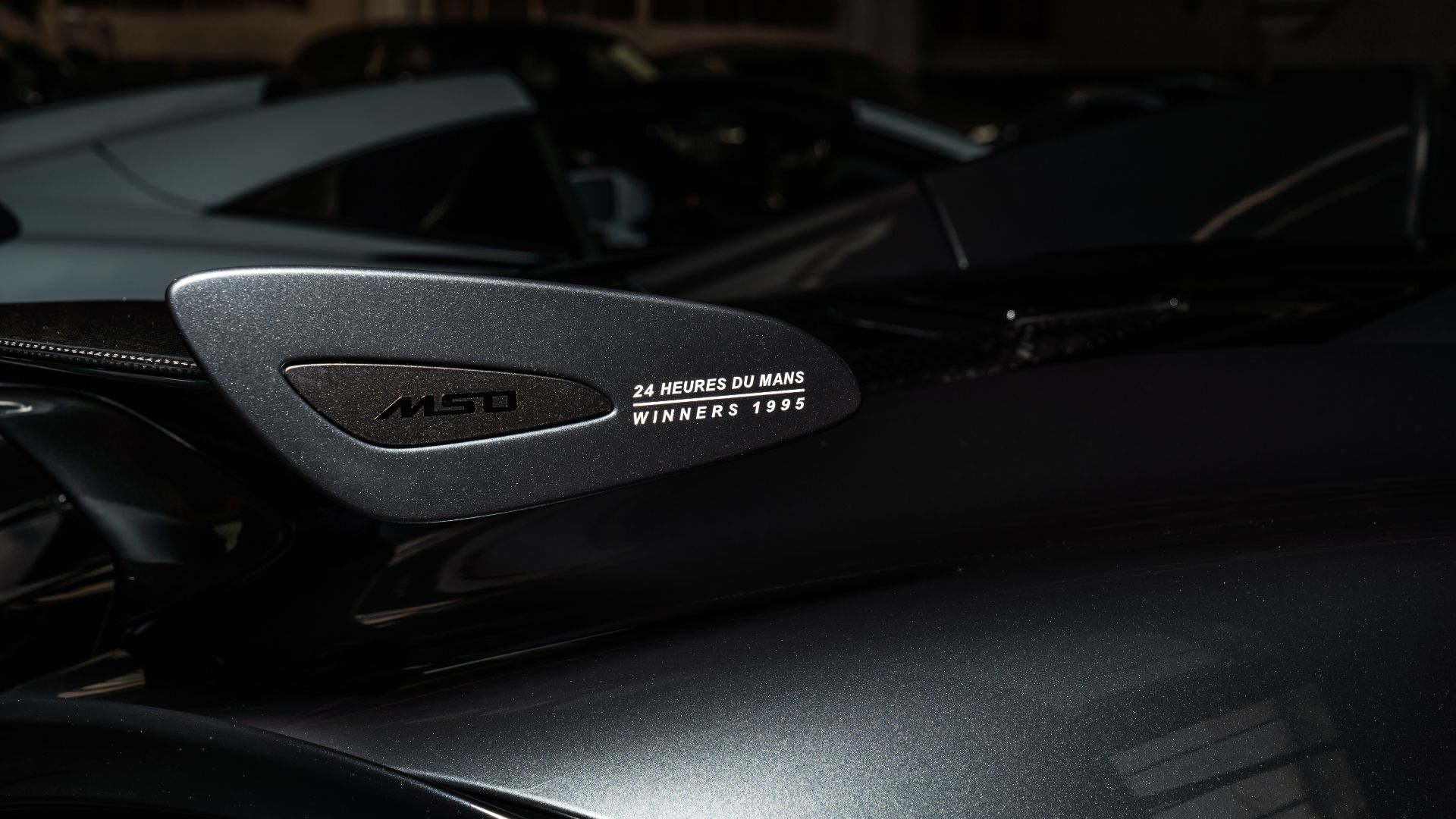 Each car comes fitted with a ‘1 of 6 Racing through the Ages’ plaque, a colour-coded key and a GT4-style racing stripe. Lightweight wheels and a sports exhaust are fitted, too.

How does the bonkers mid-engined Renault Clio V6 3.0-litre hot hatch stack up in 2016? We give it the Retro Road Test treatment
Read more

Excesses of £3,000 and beyond are becoming more common, reveals new research. Drivers could be left without a payout in the event of a write-off
Read more

Which UK region has the most electric car charging points?

Benefit-In-Kind (BIK) tax on electric cars is reduced to zero under new government rules – and drivers of plug-in hybrids will benefit, too
Read more

"Nobody has any idea what the Euro 4, 5, 6 standards are all about, let alone which category their car falls into"
Read more

Carlos Ghosn to ‘tell the truth’ on 11 April