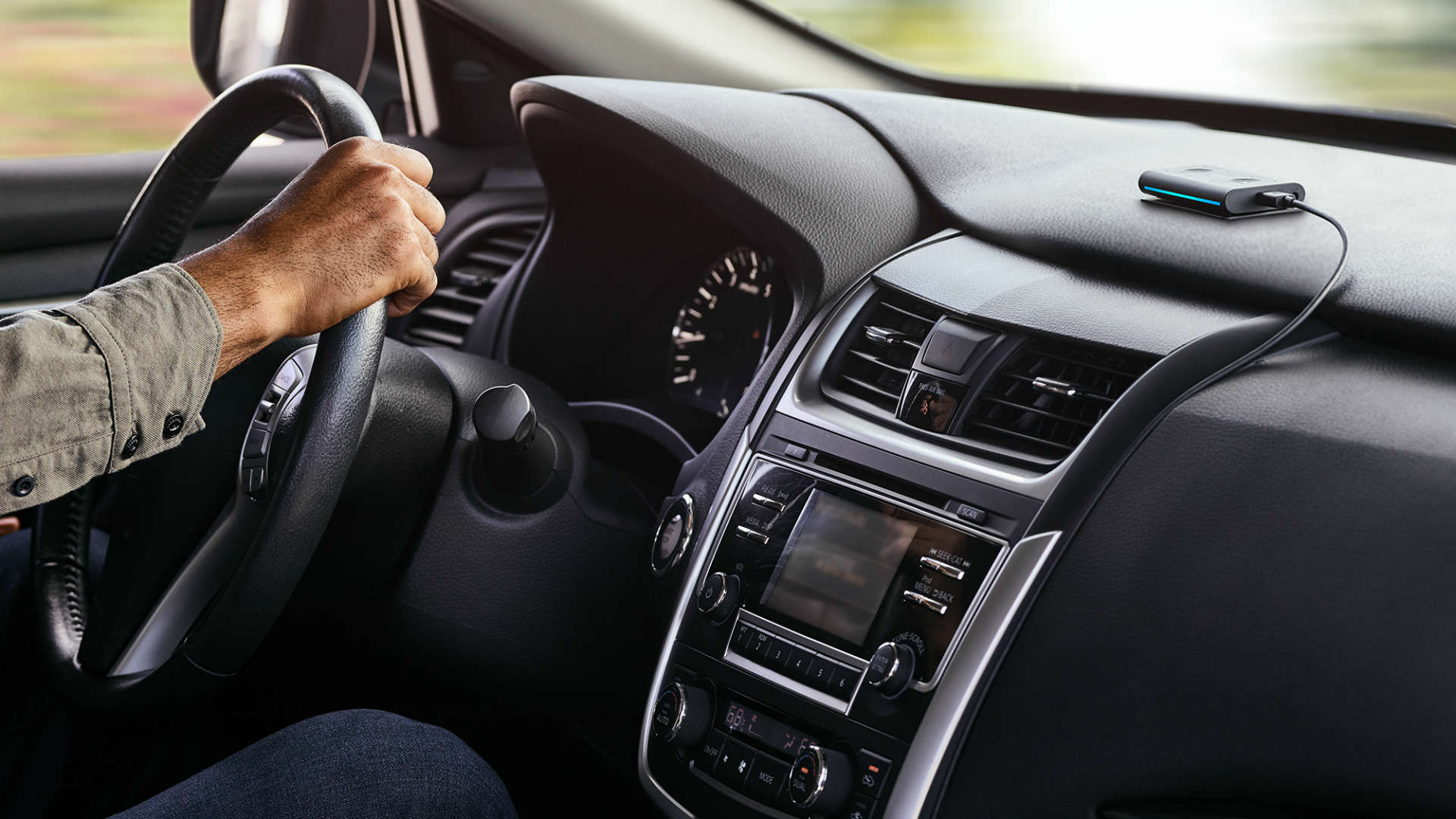 With Amazon Echo Auto, Alexa has officially made the move from home to car. Amazon Echo Auto connects to the Alexa app on your smartphone, and plays through the car’s speakers via Bluetooth or auxiliary input.

It means that, in theory, you can choose your music, change the radio station, stream podcasts, listen to the news, make a telephone call, or get directions – all without taking your hands off the wheel.

Right now,  exclusively by invitation only, for the discounted price of $24.99. Amazon says everyone who requests an invitation will be able to buy Echo Auto for the lower price, even after it has gone on general release for $49.99.

How does Amazon Echo Auto work? 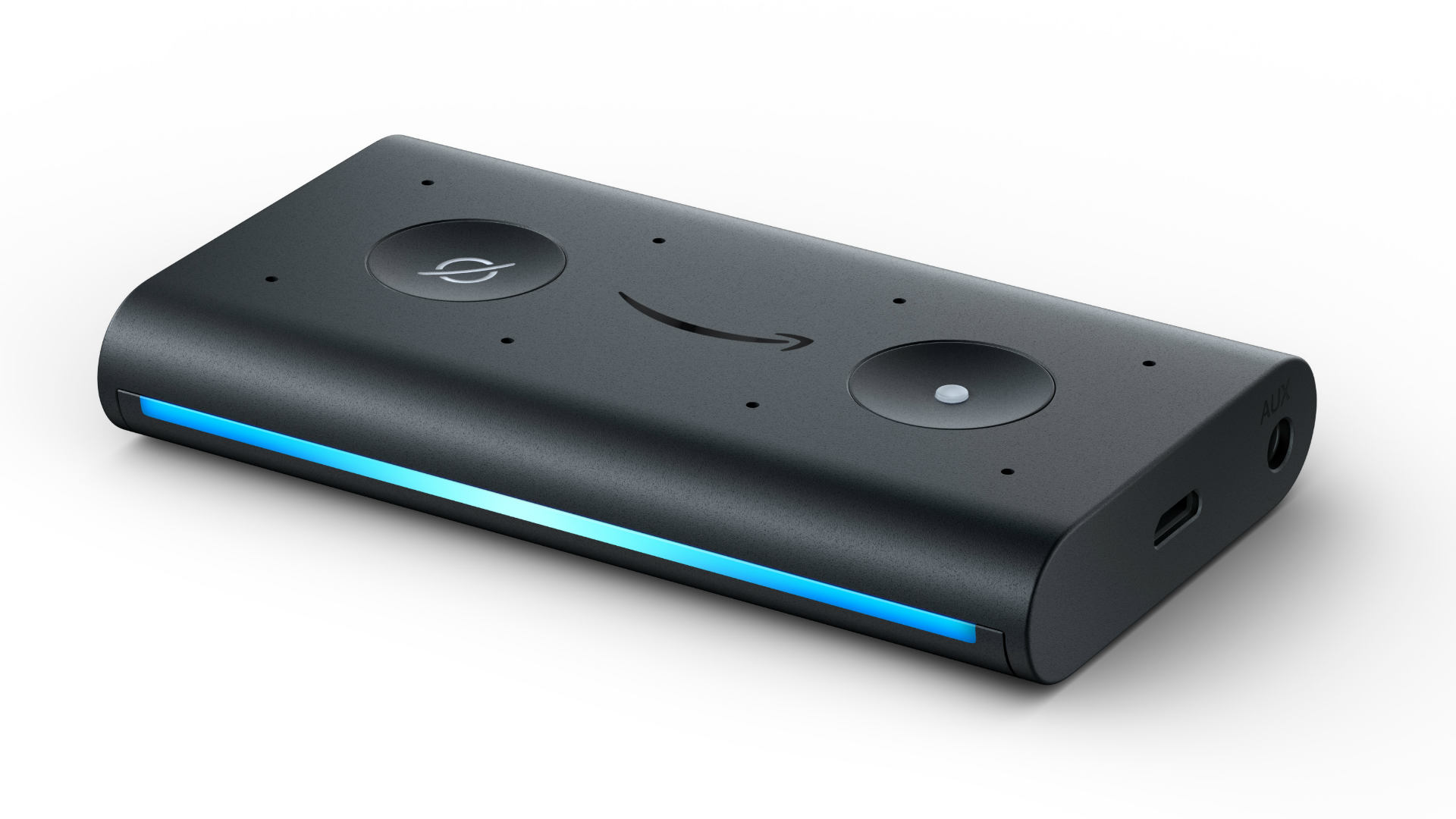 If you’re familiar with Alexa – or any voice-controlled personal assistants for that matter – Echo Auto will need no introduction.

It’s much smaller than the cylindrical speaker or hockey puck Echo or Echo Dot you might have at home. At 85 mm x 47 mm x 13.28 mm, it’s small enough to find a home in most cars. Weighing just 45 grams, it’s also light enough to take on the move.

It connects to Alexa via the Alexa phone app and plays through the car’s speakers via Bluetooth or the aux-in. Each time you start the car, make sure the phone’s volume is turned up and that the stereo is set to the correct input, then say “Alexa”.

What are its key features? 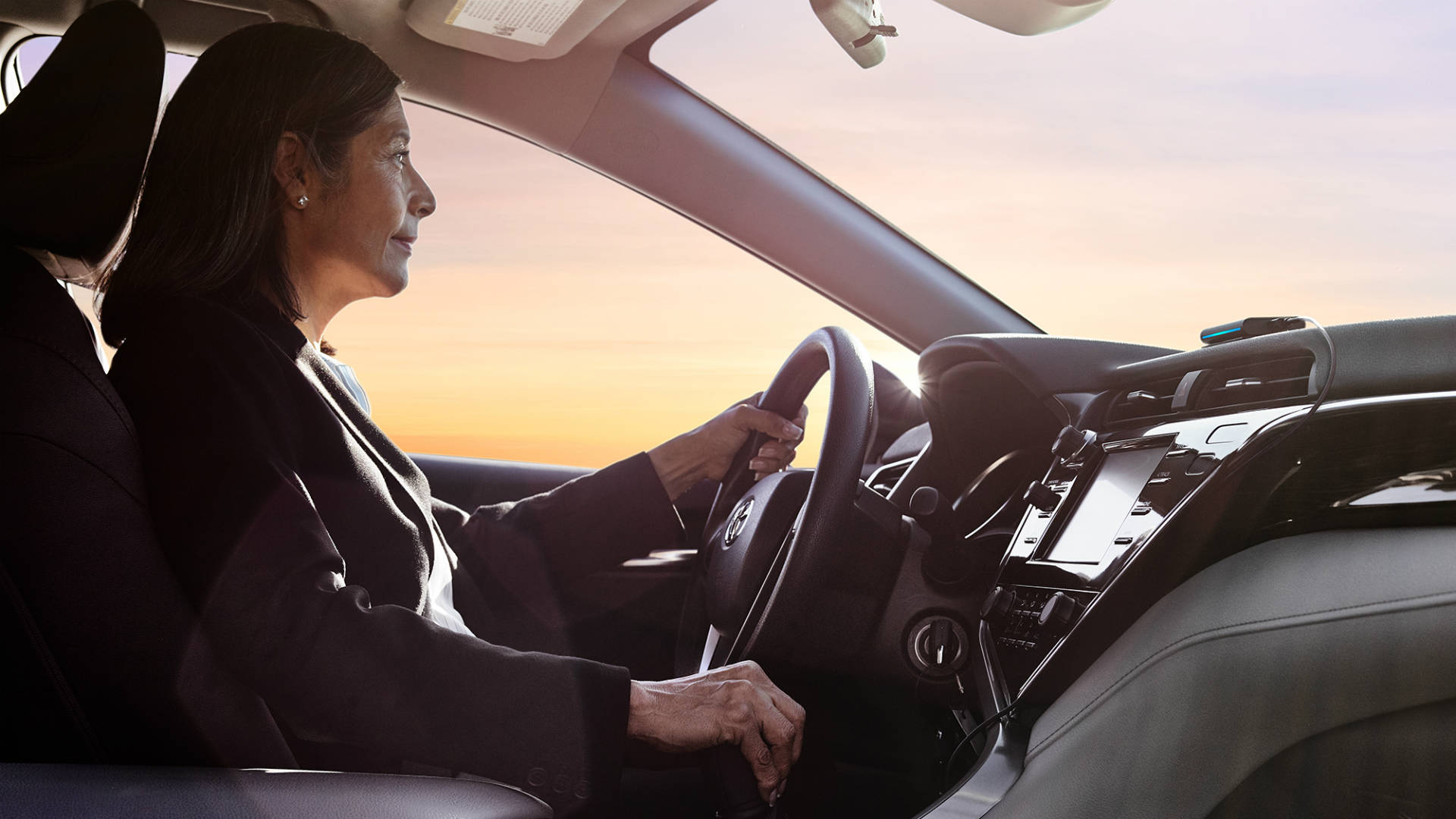 Echo Auto has eight microphones, which means Alexa can hear you over road noise, claims Amazon. It’s a claim backed up by early reviews in the United States, with The Verge reporting that “Alexa can hear [you] when [you’re] going 70 on the freeway with the windows rolled down”.

Is Echo Auto any good? 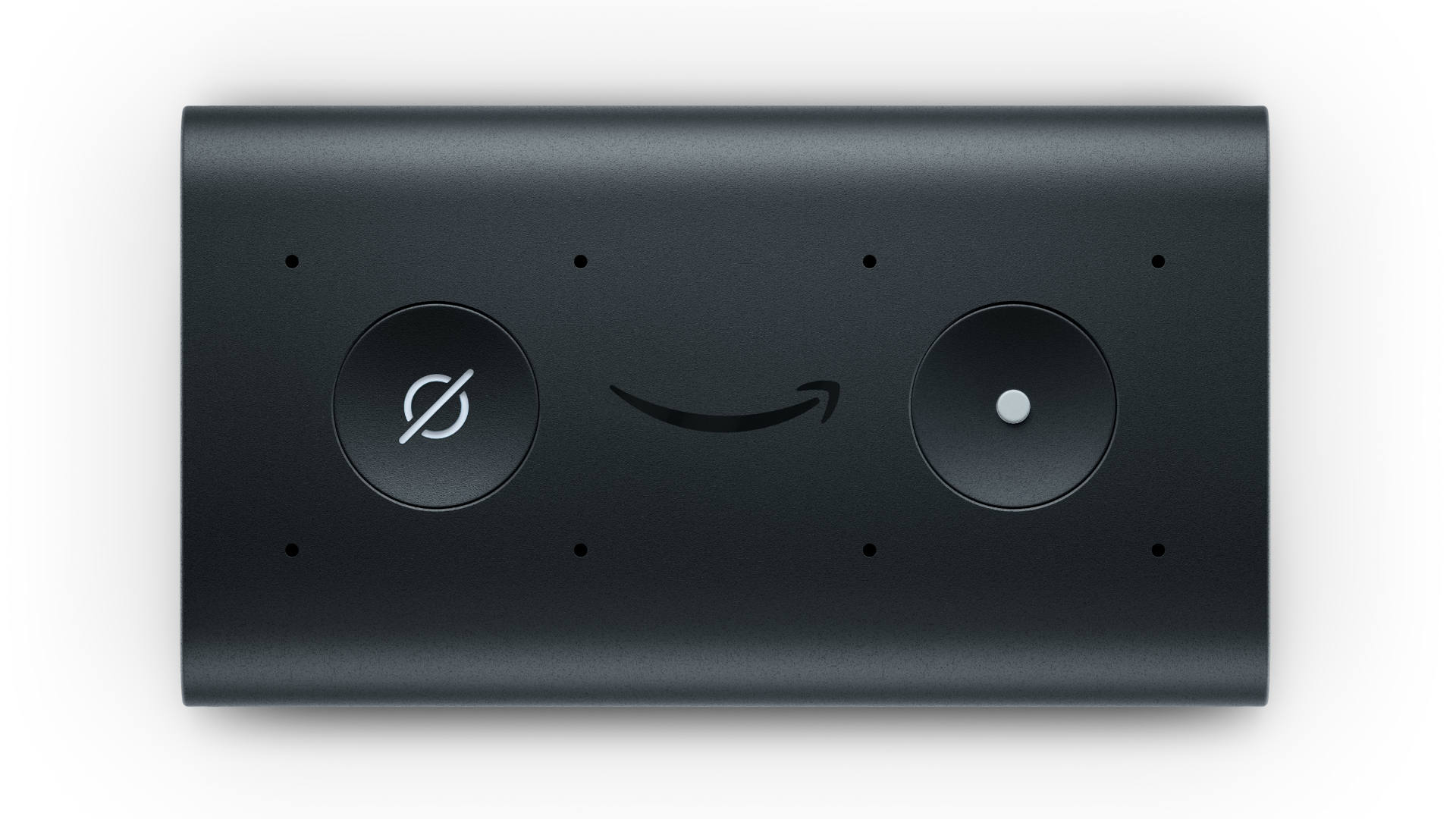 Sean Hollister’s engaging and interesting review of Amazon Echo Auto suggests it could be a bit hit or miss.

On the one hand, Sean rates the quality of the microphones and the Bluetooth connection, arguing that “it’s worth paying the $25 promo price for the Bluetooth adapter functionality alone”.

But he also lists a number of reasons why “Alexa is really dumb about location”, going on to say that “Amazon has put remarkably little effort into improving the things you might want Alexa to do from a car”.

Of some of the claims advertised on Amazon’s website, Sean says they are “laughably bad right now”.

Is Echo Auto an alternative to Apple CarPlay or Android Auto? 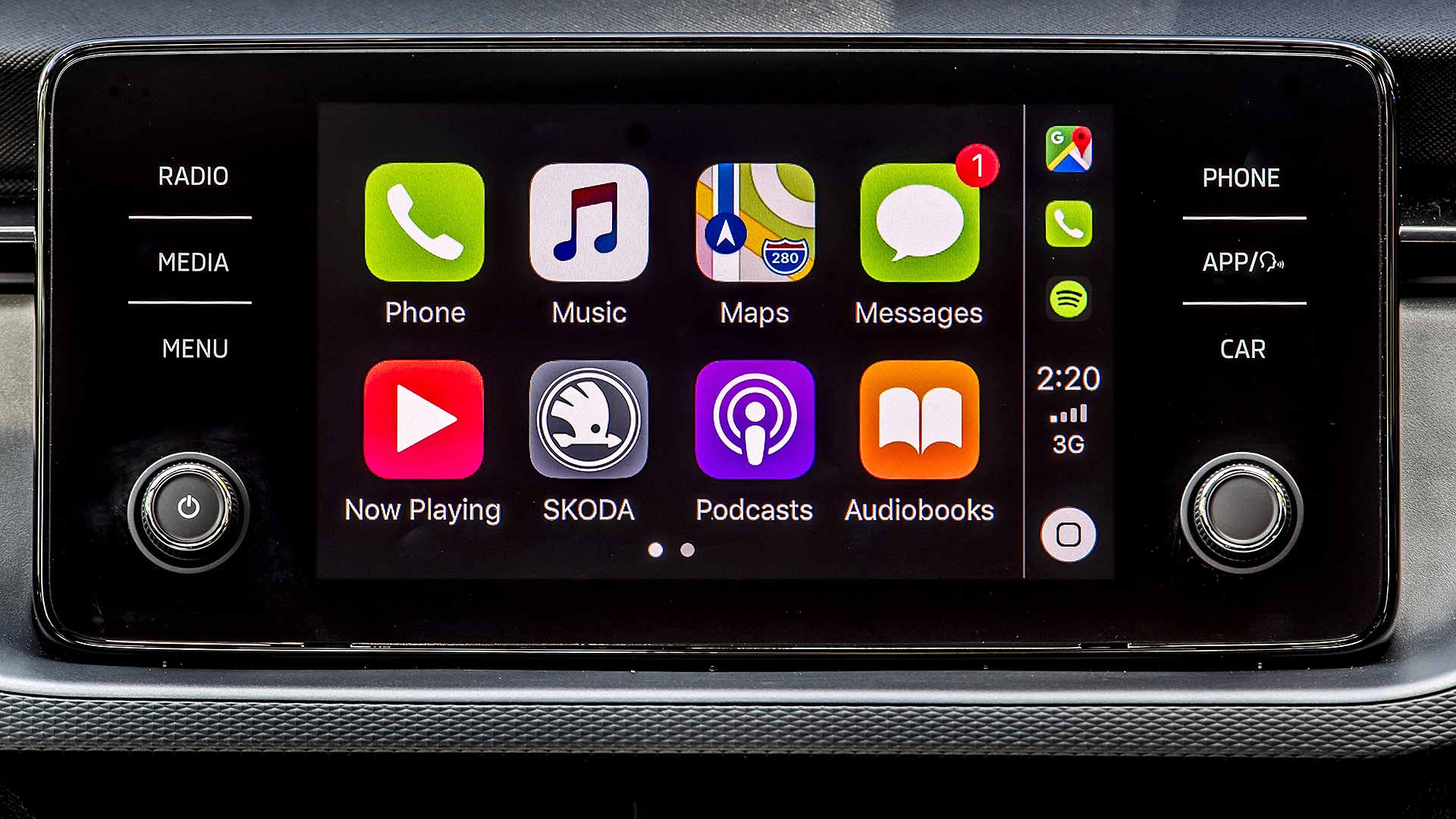 Amazon says Echo Auto connects to most cars that support Bluetooth to play music or that have an auxiliary input. It works best on cars that do not have Apple CarPlay or Android Auto, it says.

What’s in the box?