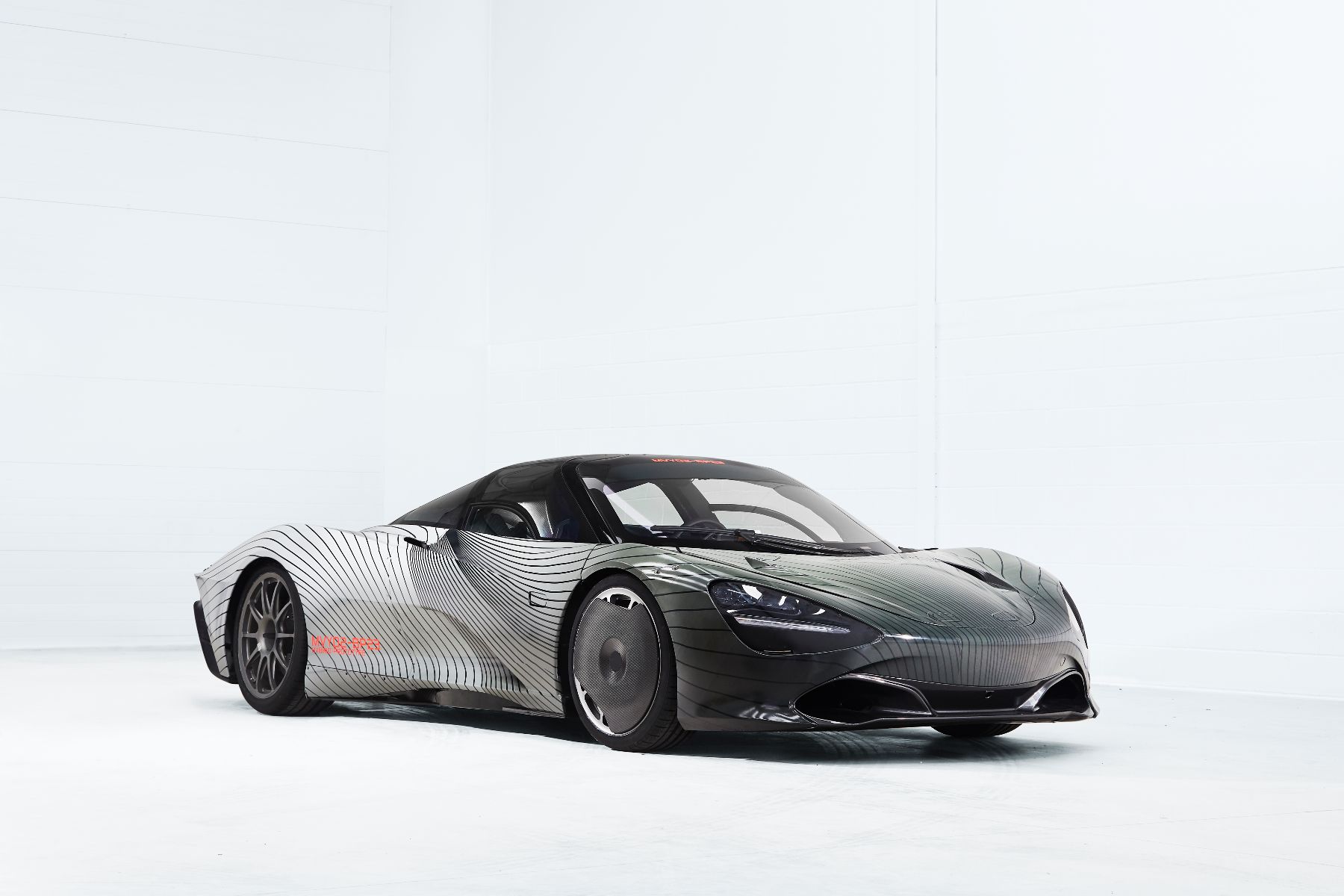 Now that the Speedtail is revealed, McLaren is wasting no time putting its prototype through a rigorous test regime.

This Speedtail mule – affectionately christened ‘Albert’ by McLaren – is prototype MVY02. As you can see, it’s not quite the finished article visually. The face of a 720S has been grafted on to the flowing form of the Speedtail – beautifully exaggerated by an aero line graphic ‘disguise’.

The origins of Albert

‘Albert’ was the name given to the original McLaren F1 test mule in the early 1990s. It relates to address of the premises where McLaren’s first road-going supercar was designed.

’MV’ is the initial for any McLaren project and the ‘Y’ refers to the central point in the XYZ axis in computer-aided design programmes. It’s a geeky nod to the Speedtail’s central driving position. ’02’ presumably means this is the second mule. That would make sense given McLaren was testing what looked like a disguised 720S with a central driving position last year.

Underneath, the 1,050hp petrol-electric powertrain is running. Until we’re told otherwise, we’re assuming the petrol part is a derivation of Mclaren’s 4.0-litre twin-turbo V8.

A tough life of testing awaits Albert, including extreme heat and cold, plus high-speed testing up to a claimed 250mph top speed. 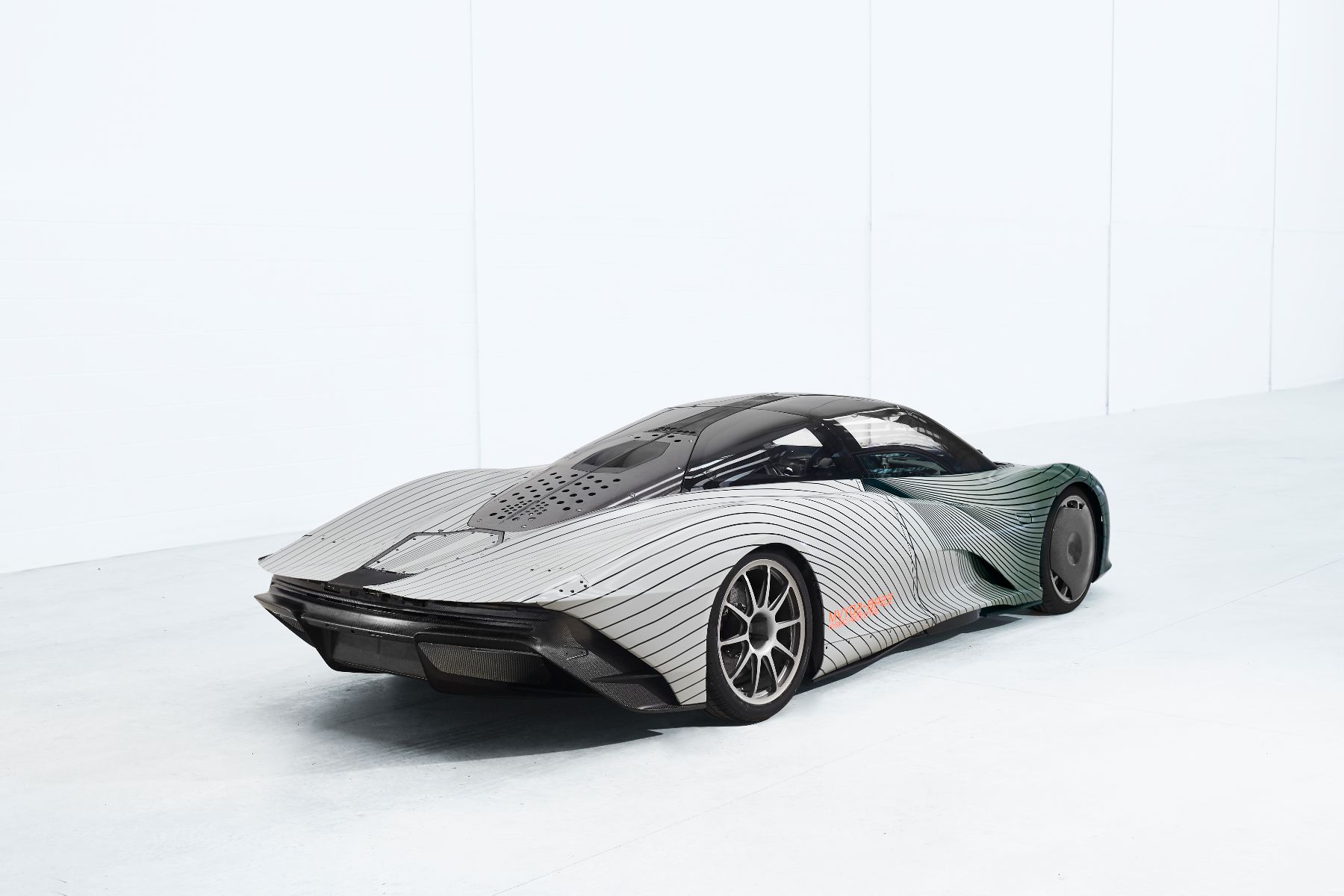 Indycar champion Kenny Bräck will be behind the wheel. He’s the madman who wrangled a P1 LM around the Nürburgring in six minutes, 43 seconds. We’d say Albert’s in safe hands.

Expect to see liveried Speedtail mules prowling around Woking and beyond very soon.