The latest Euro NCAP test results are out, and it’s good news for a range of crossovers and SUVs. However, the new Vauxhall Corsa falls short. 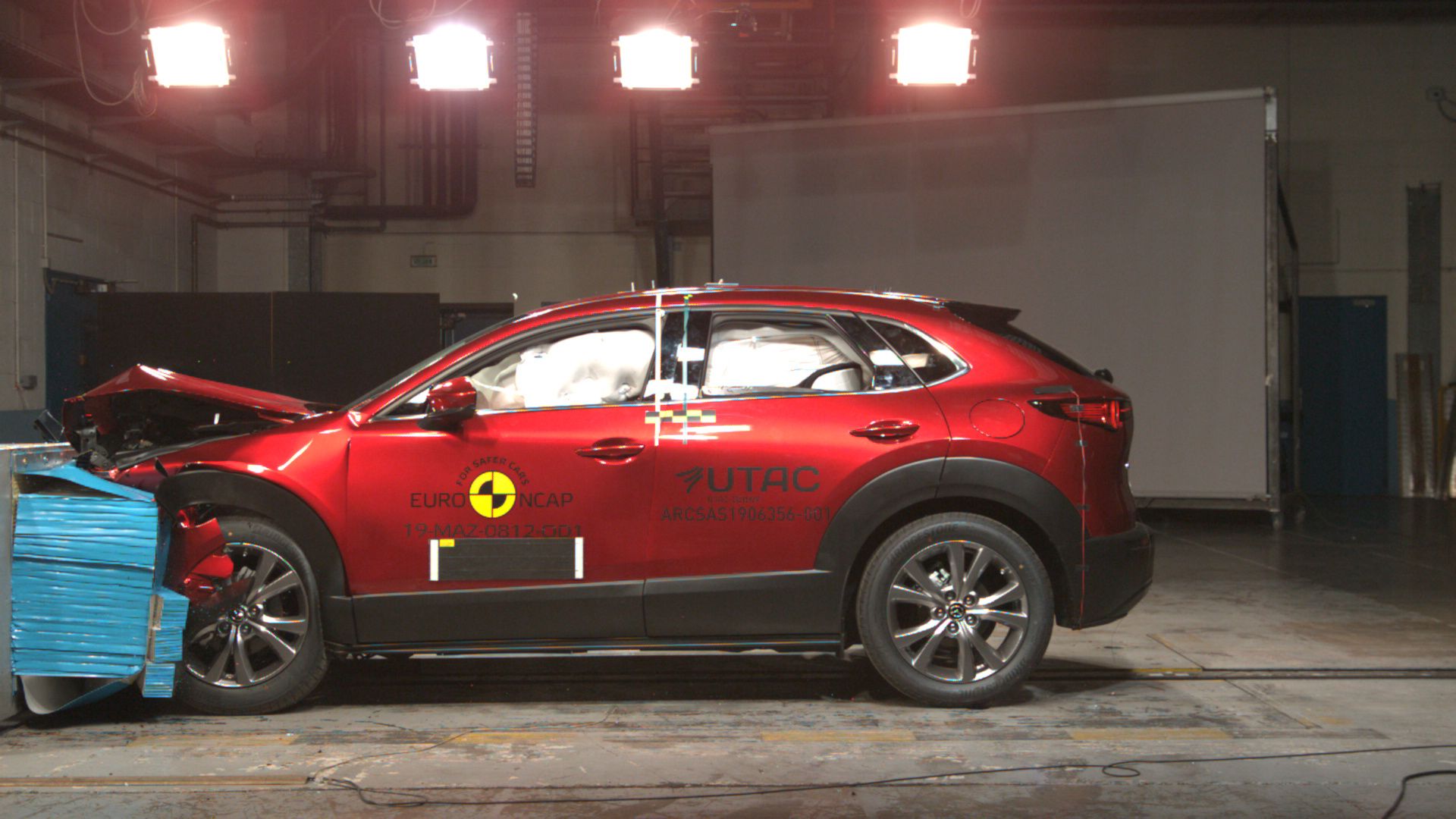 The latest round of Euro NCAP crash-test results has been published, and it’s good news for a range of crossovers and SUVs. However, the new Vauxhall Corsa falls short.

The Mazda CX-30 was the star performer in the tests: awarded 99 percent for adult occupant protection. Its score was, in the words of Euro NCAP’s Michiel van Ratingen, “almost perfect”. 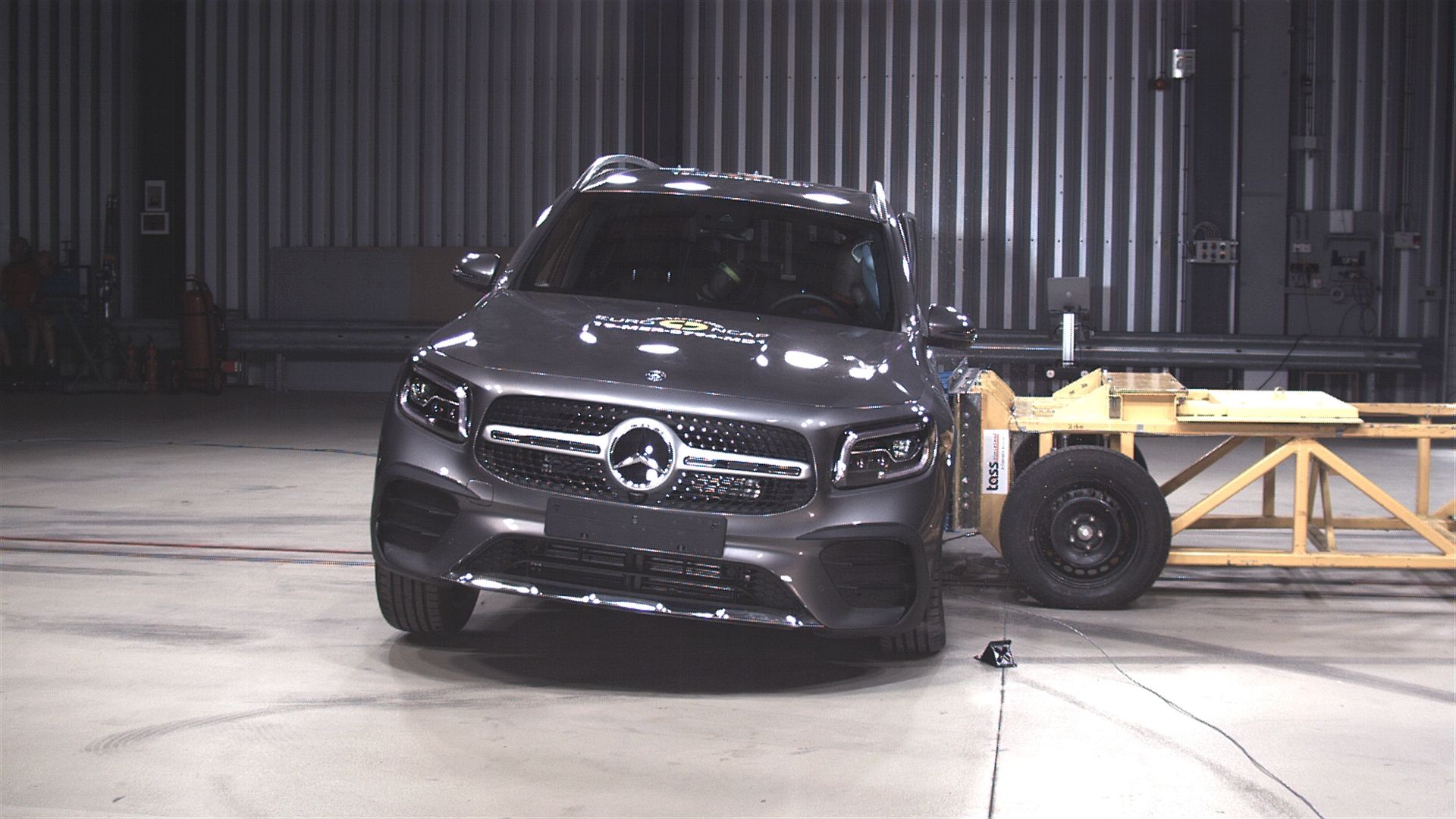 “There are still several cars to be rated in 2019, but it is unlikely we will see better for this part of the assessment,” remarked van Ratingen. “And congratulations to Ford and Mercedes-Benz for their five-star ratings, too.”

The GLB compact crossover is the sixth Mercedes to earn five Euro NCAP stars this year.

Ford’s Explorer SUV, which is coming to Europe as a plug-in hybrid, also achieved a five-star rating. 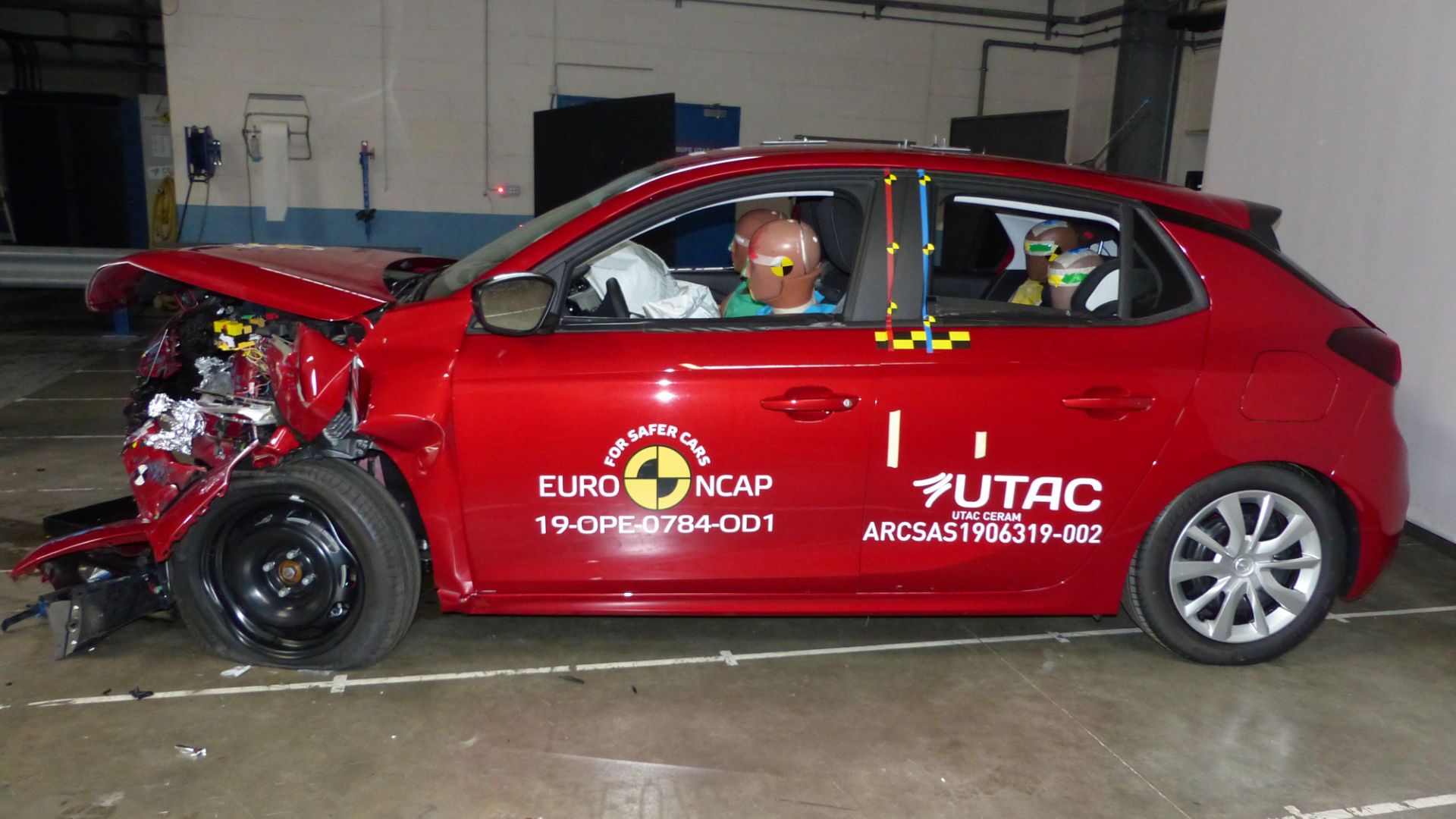 Vauxhall only managed four stars for the new Corsa, an unfortunate result given it missed out on five stars by a single percentage point. The Corsa was awarded five out of five in three out of the four assessment areas, but its Safety Assist performance wasn’t quite up to scratch.

“Euro NCAP is now gearing up for new tests in 2020, but we’re confident that manufacturers will continue to deliver the highest levels of safety to their customers, said van Ratingen.”

No motor show would be complete without fabulous, futuristic and downright fanciful concept cars. Here are the best from Geneva 2017
Read more

Research reveals the cities with the most stressful commute

Research identifies the cities where you'll find the most stressed commuters, with York and London the places to avoid if you're after a relaxing drive.
Read more

The most economical S-Class ever – and the first with a four-cylinder engine. Don't panic...
Read more