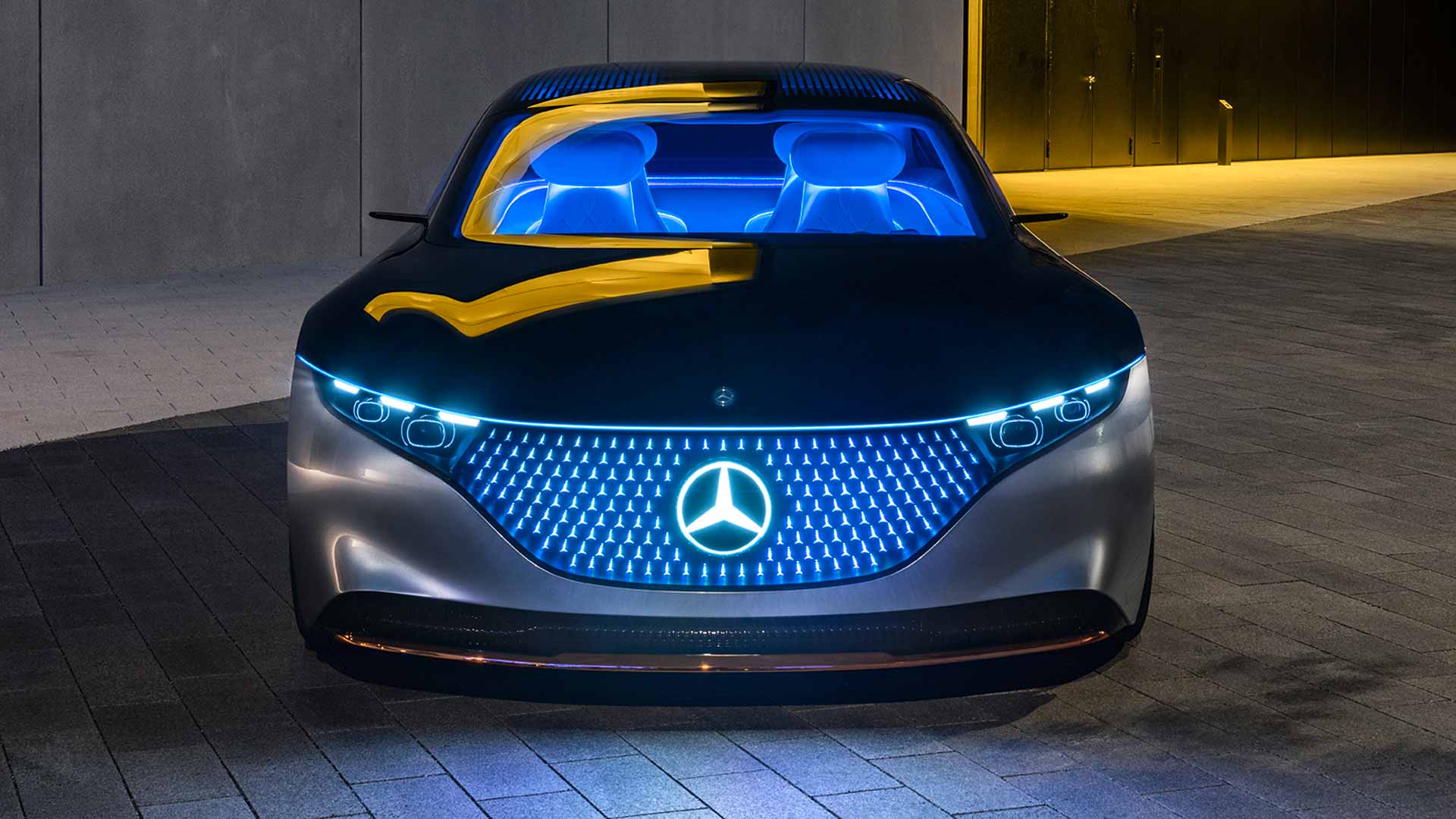 The September new car registrations figures are out, and many big car brands are gloomy despite the on-paper increase in the second-best month of the year for new cars.

Brexit is behind it, says the Society of Motor Manufactures and Traders (SMMT). Chief executive Mike Hawes told the BBC car makers need it “like a hole in the head”.

But some big carmakers are suffering not just because of Brexit, but because the tastes of UK car buyers have shifted. We want premium badges and value for money: the brands in between are suffering as a result.

Back in 2009, for example, Ford had a market share of over 17 percent. In September 2019, this fell to less than 10 percent. And Vauxhall, which once vied with Ford for the top spot, is now back in fourth place, on 7.9 percent.

This is despite the Corsa being Britain’s most popular car in September, with the Fiesta in second.

What sits between Ford and Vauxhall? Those icons of premium luxury, Mercedes-Benz and BMW, with 8.8 percent and 8.1 percent market share respectively.

Premium brands are pretty much as popular as two stalwarts of the British new car market. And the shift shows little sign of tailing off: how long before Mercedes-Benz or BMW actually overtake Ford to become Britain’s favourite car brand?

Dacia, meanwhile, grew 75 percent in September, and MG was up 35 percent. Both like to say ‘value’ is their middle name. Kia is nibbling on the heels of Toyota and even Skoda has grown nearly 25 percent, edging closer to a noteworthy 3 percent market share.

Where does this leave those in the middle? Squeezed, certainly… but it’s whether they can fight back that’s the real question. Because as things stand, it won’t be long before premium really is the mainstream norm in Britain.