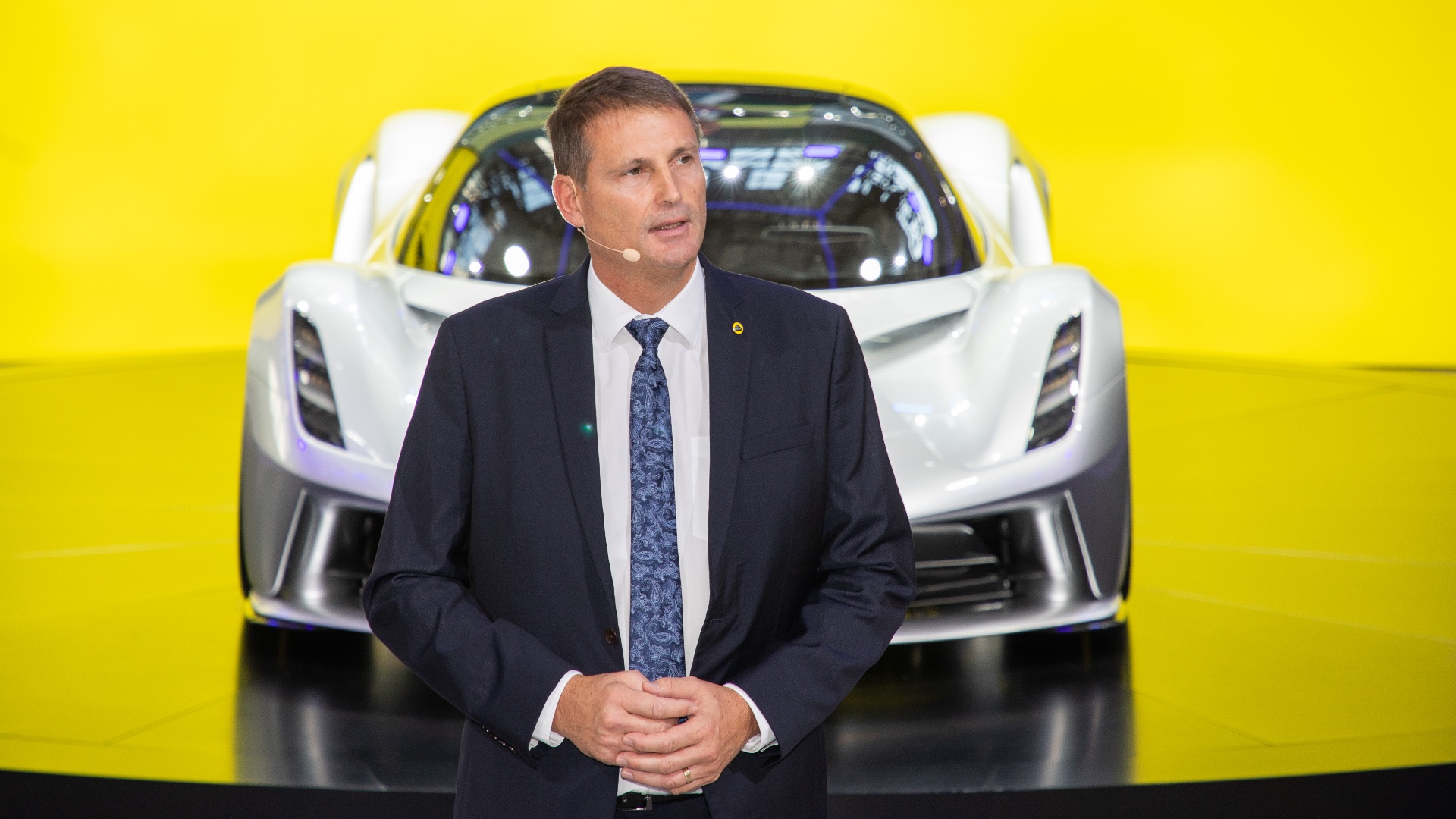 After years on life support, Lotus is on the brink of something big. In 2017, this iconic British brand was taken over by Geely, the Chinese automotive giant that also owns Volvo. The new flagship Lotus Evija – the world’s most powerful road car – was revealed last summer and ambitious plans are afoot for a whole range of sports and luxury cars. We visit the Lotus factory at Hethel, Norfolk, and speak to CEO Phil Popham about what comes next.

Tell us about your career so far.

I joined the motor industry straight from university in 1988 – as a graduate trainee at Land Rover. I spent 25 years there, including stints in South Africa and the USA, with my final nine years on the executive committee. In 2014, I moved to [luxury yacht maker] Sunseeker, another famous British brand. The business was facing some headwinds, so to speak, but I led a turnaround back into profit. Then, in October 2018, I started here at Lotus. 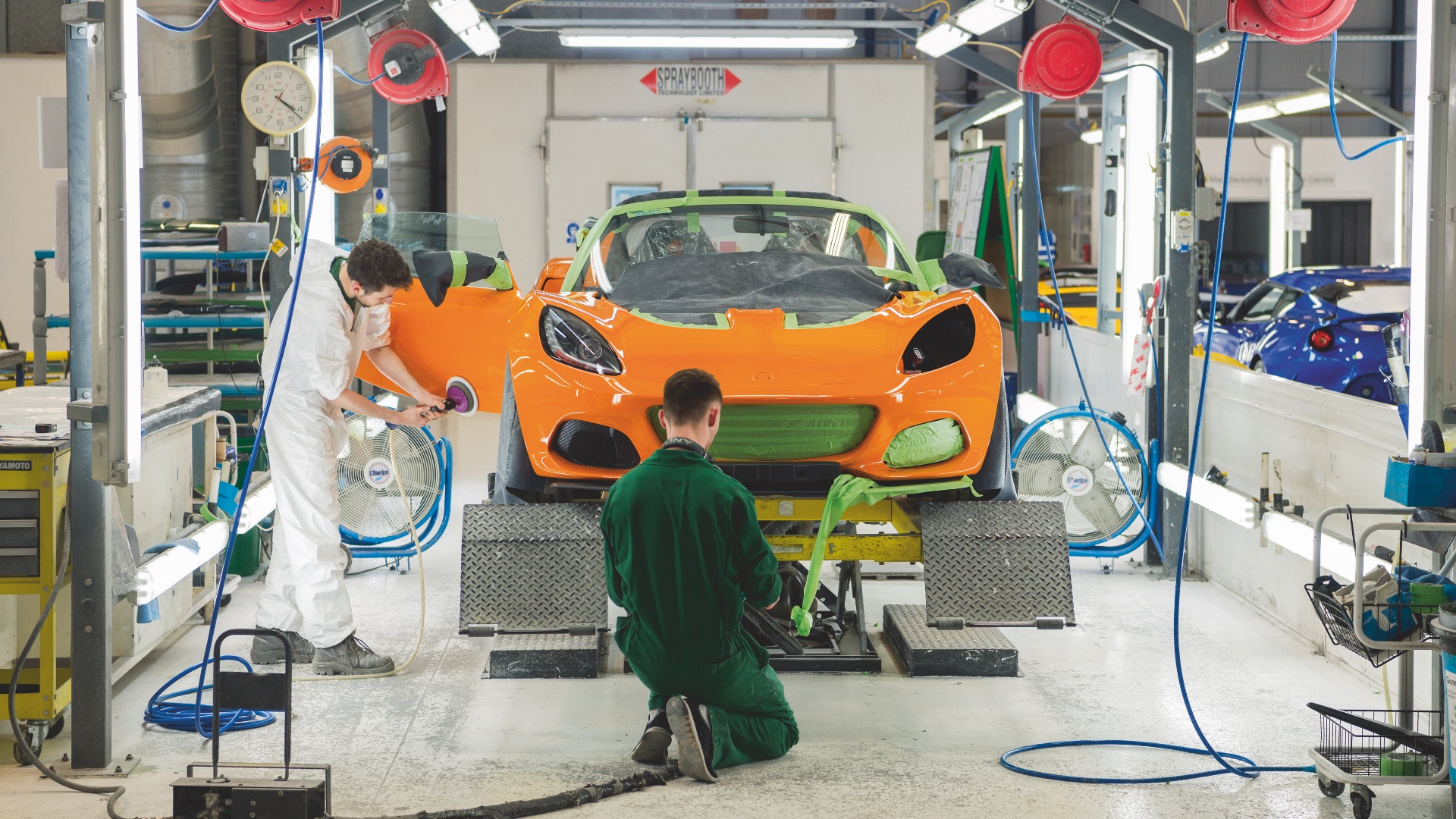 What attracted you to the top job at Lotus?

The opportunity to rejuvenate Lotus was one I couldn’t turn down. I had an Esprit on my bedroom wall as a teenager and the brand has such a rich heritage The commitment and investment from Geely certainly attracted me, and indeed others from premium automotive backgrounds. We’ve got a really exciting business plan. Also, once you’ve been in the motor industry, as I have for most of my career, it’s in your blood. There’s something very special about it.

MUCH yellow Lotus action outside the Evija preview. pic.twitter.com/b6hoNH0Kgg

How have you found working with Geely?

I was on the board with Chery Automobile at Land Rover, and Sunseeker is owned by Wanda Group, so I have experience of working with Chinese companies. But I did my due-diligence before starting this role, flying to Hangzhou and meeting the senior team at Geely. The chairman, Li Shufu, has so much enthusiasm for the brand and the commitment of the senior team was obvious. The backing of the fastest-growing automotive company in the world – not just in terms of investment, but also capability and technology – is hugely beneficial for Lotus. 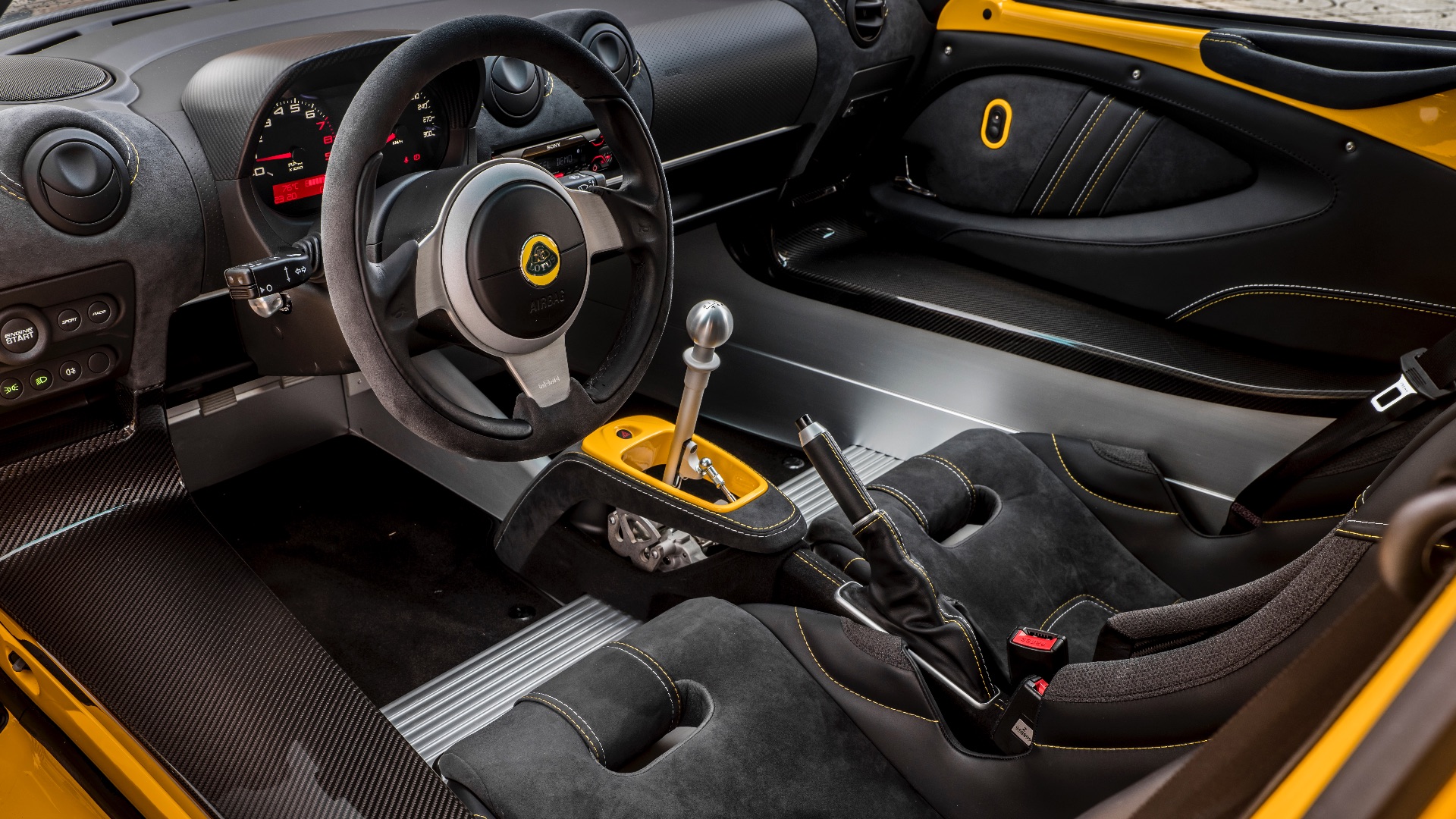 How will Lotus develop under Geely ownership?

Volvo is the obvious case-study here. It’s been very successful under Geely, but remains as Swedish as it ever was. The London Electric Vehicle Company [LEVC, maker of the London black cab] is another Geely brand that has flourished. And the same will be true for Lotus. In terms of working together, we use video conferencing a lot and I visit China four times a year. We have access to a sweet shop of resources. But Lotus contributes to the group, too – with our expertise in lightweighting, aerodynamics and chassis dynamics.

How would you define the brand values of Lotus?

We’ve done a lot of work on the DNA of the brand. Going back to the days of Colin Chapman, we are pioneering, intuitive and innovative. Our British heritage is important, too. The ‘For The Drivers’ tagline is more than just a marketing statement; it also defines how we develop new models. Lotus is all about the enjoyment of driving. 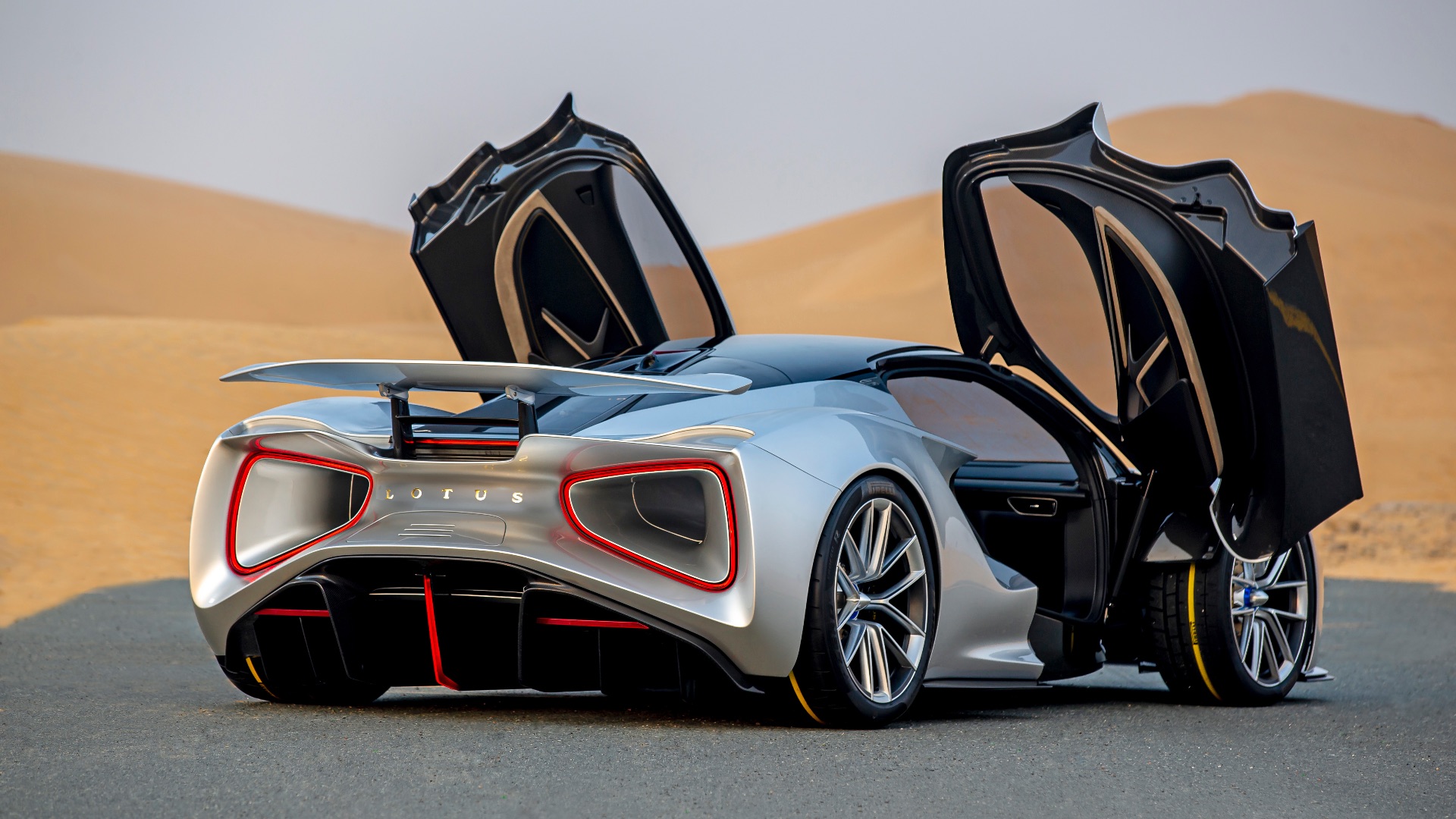 How is the £2 million Lotus Evija relevant to the real world?

Obviously, the Evija isn’t a volume product. But it makes a statement that Lotus is back, and showcases the capability we have here at Hethel. It’s the first all-British electric hypercar: sensational in terms of design, but also technology. It will inform our design language for the future – and electrification is also a statement about where Lotus is going.

What comes next in the product plan – and when?

Our next sports car will have an internal combustion engine and arrive towards the end of 2020. Beyond that, every new Lotus models will offer electrification, which means great benefits for packaging and weight distribution. We have many people working on new platforms, including at our new engineering office in Warwick, but they typically take at least four years to develop. For now, Lotus is focused on sports cars, although we believe the brand has enough strength and equity to move into other segments.

Will consultancy still be an important part of Lotus’ business?

Absolutely. We will do some work for Geely, but the aim for the consultancy arm is to work for other businesses, including outside the car industry. Our capabilities are relevant in many sectors: the recent collaboration with Hope on the Great Britain track team bike for the 2020 Tokyo Olympics, for example. 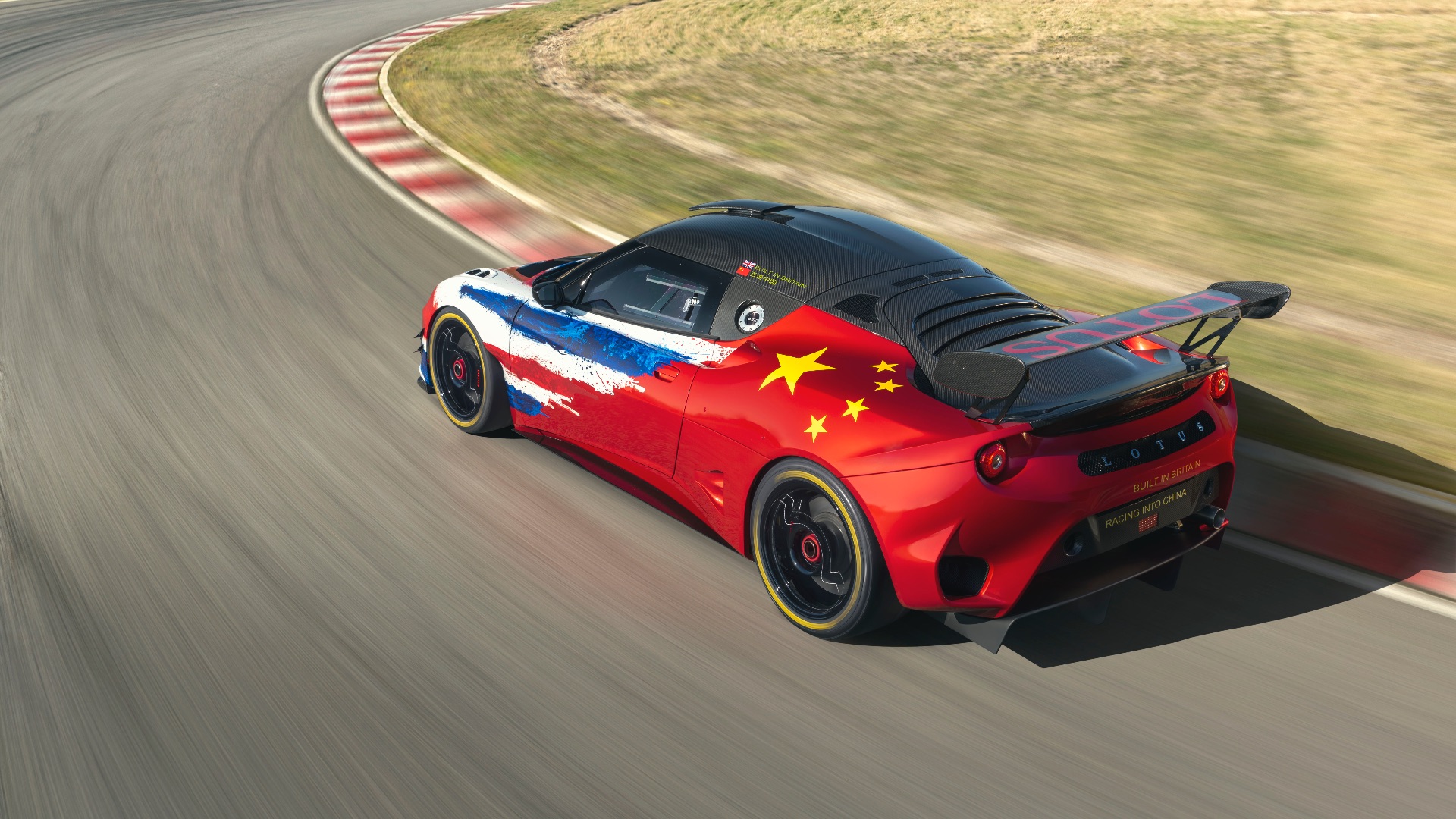 Any chance of a return to F1 racing – or perhaps Formula E?

I’m not ruling anything out. Our first offering will be the Evora GT4, the prototype of which went up the hill at Goodwood last summer. That will race this year in a customer series. Formula One is incredibly expensive and our focus, at the moment, is on producing new platforms and new cars. Competitive racing is something we want to be part of in the future, though.

How about a renewed association between Lotus and James Bond?

Ha! We’ve been in a couple of movies so far and it’s a great British institution. Certainly, there’s a great fit between Bond and a British brand like Lotus. But there are no concrete plans at present.

Now for the long commute from Hethel to home.

I’m taking this Elise 250 Cup for the week – will be the first time I’ve properly spent time with one. pic.twitter.com/Iw4gjXyIV8

Which brands will be the main rivals for Lotus?

I try not to draw comparators. Lotus is unique as a brand and we don’t want to be followers, we want to be pioneers. The one that often gets quoted to me is Porsche. It has been very successful at having a distinct identity, growing as a business and making money. We’ve got aspirations to grow as they have, but we’ll do things our own way. 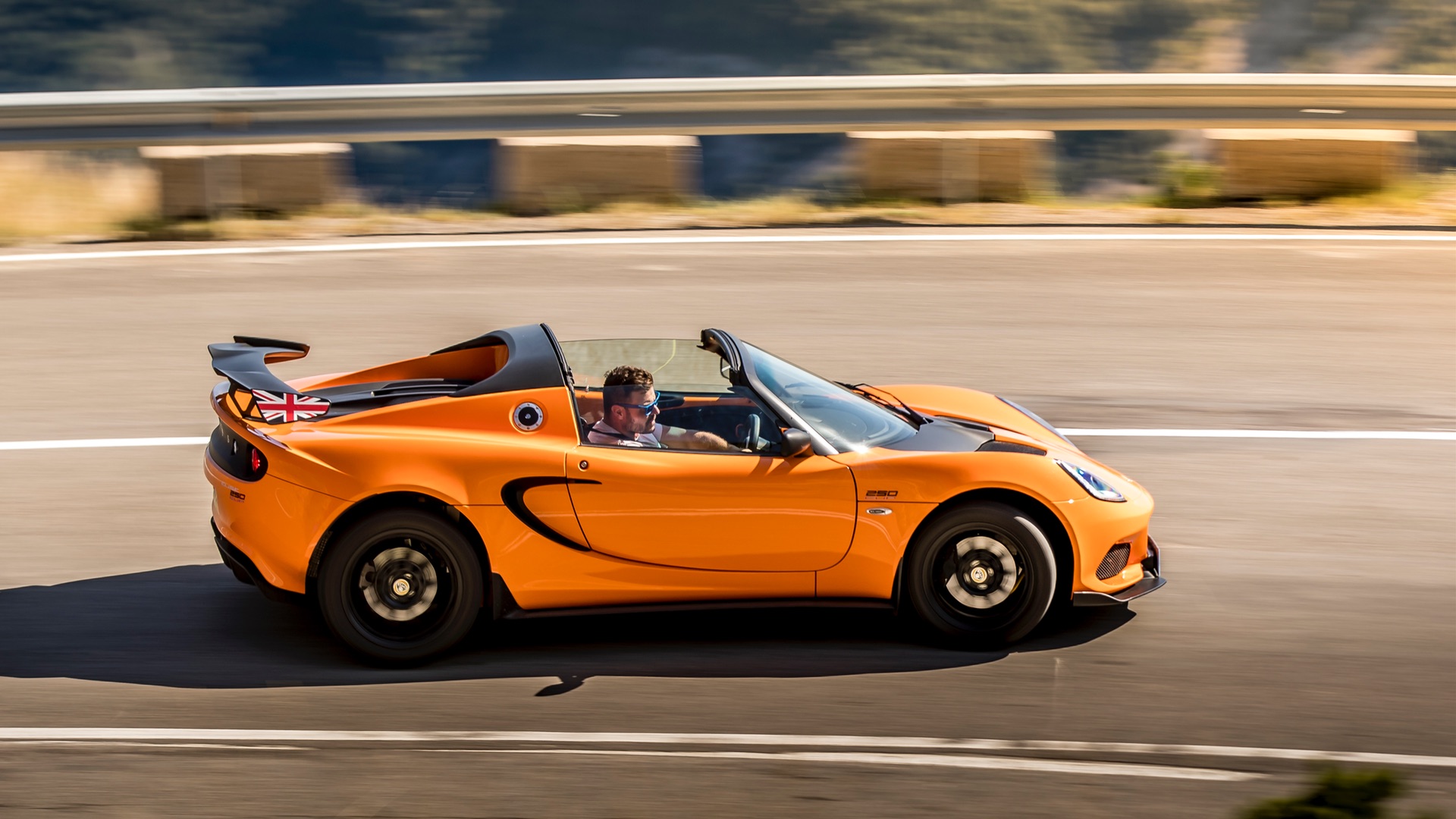 Where do you see Lotus in 10 years’ time?

We actually have a plan called Vision 80, which takes us to our 80th anniversary in 2028. By then, I hope people will be using Lotus as a case study for a good car business. We’ll certainly produce a series of cars in different sectors. But I’m absolutely adamant that, both in terms of how they look and how they perform, they will stay true to the Lotus DNA.