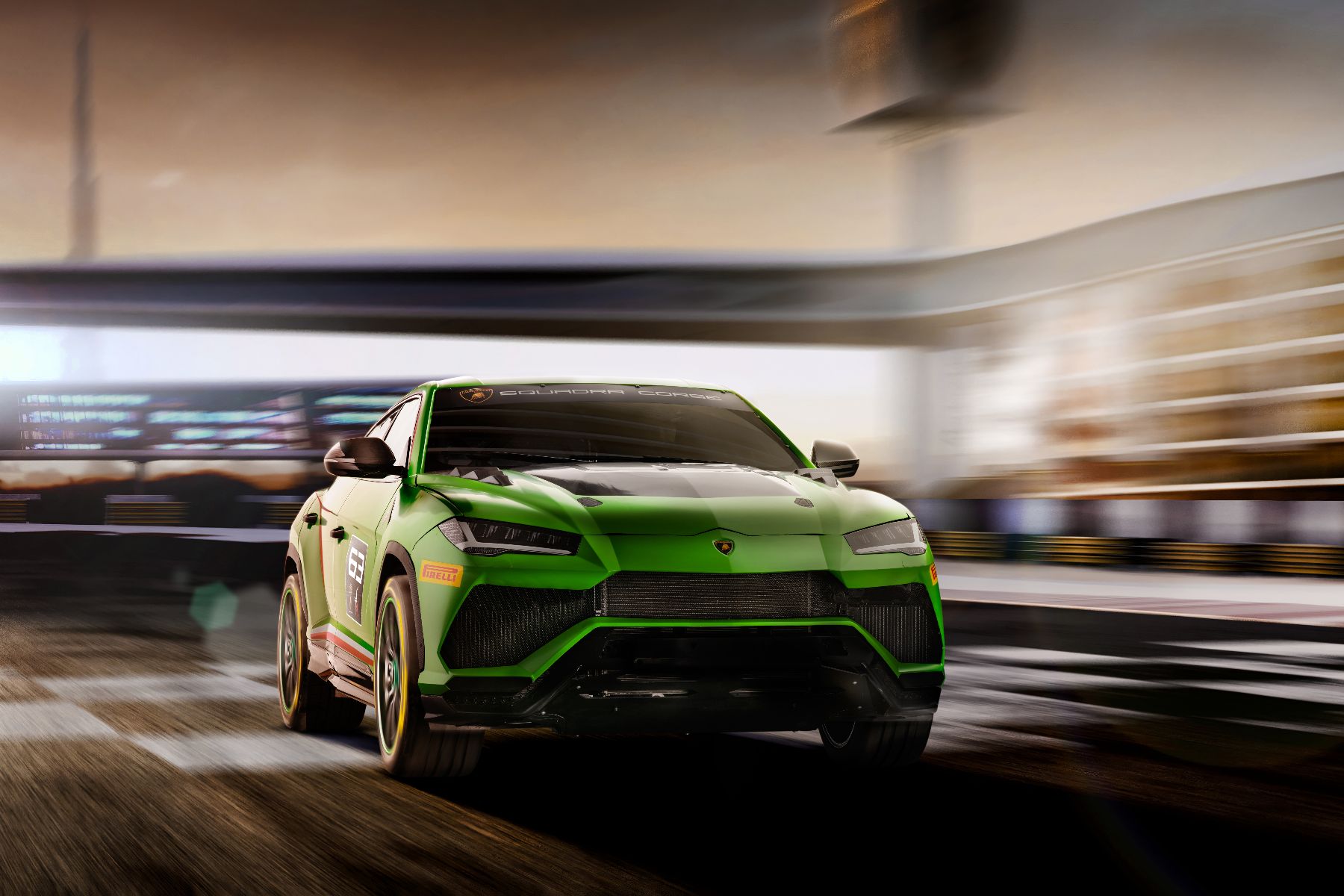 Meet the Lamborghini Urus ST-X – the one-make rallycross-esque racer that’ll hit tracks in its own series in 2020. We presume ST stands for Super Trofeo and the X refers to the Urus’s off-road all-wheel-drive capability.

The new racing series was announced, along with the reveal of the ST-X Concept, at the Lamborghini World Final in Vallelunga. The cars will compete throughout Europe, the Middle East and beyond on FIA-approved circuits.

Yes, those circuits will involve both on and off-road elements to test all ends of the Urus’s very broad envelope of talents. The series will offer an ‘arrive and drive’ formula, giving driving customers the complete car and support package. 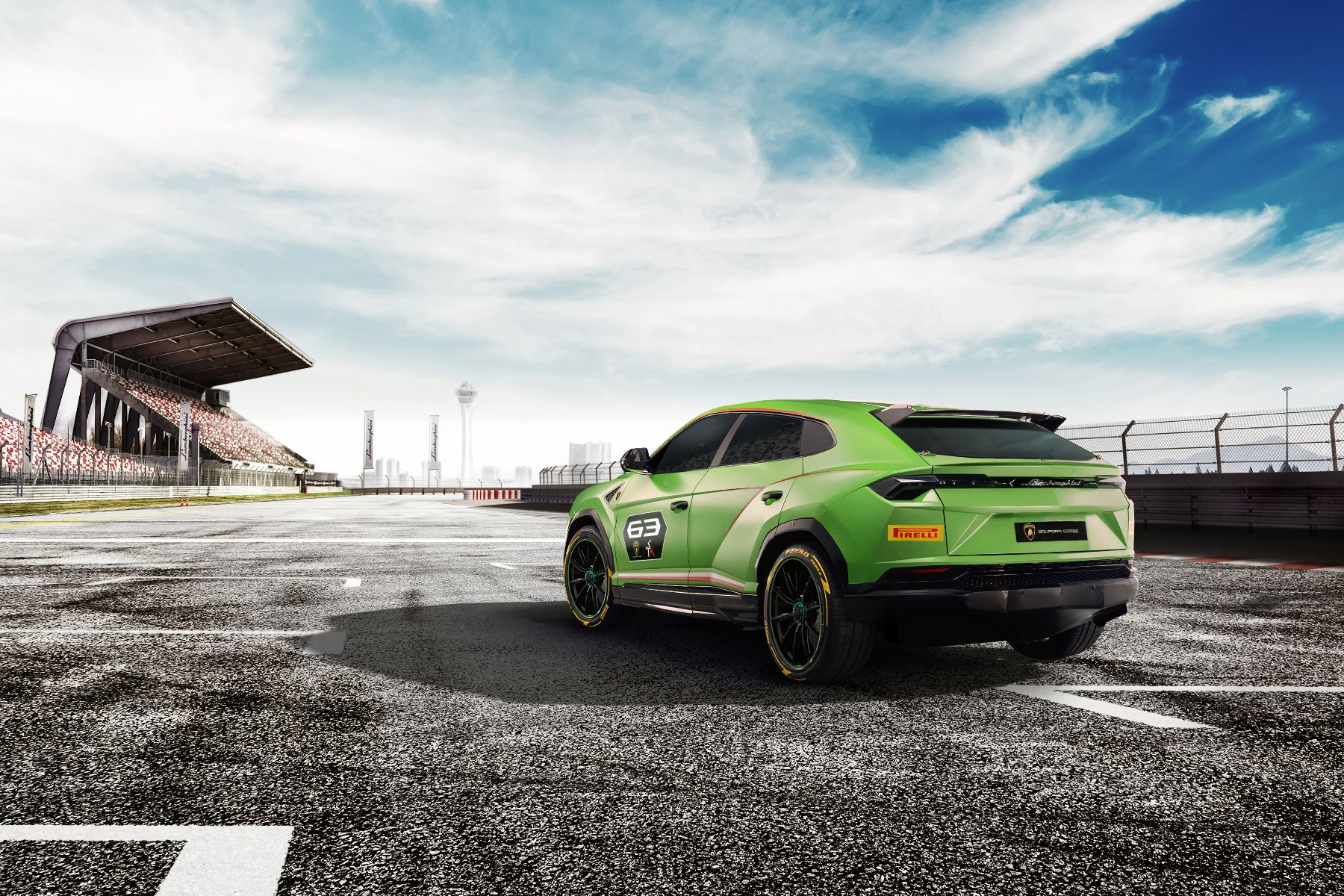 How do you turn a full-size ‘Super SUV’ into a race and rally-prepped racer? You start by lopping out some weight – in this case, 25 percent of it. That’s a hefty 550 kilograms, or the mass of an Ariel Atom V8? How? A lot of that luxurious cabin will have been ripped out, along with sound deadening and much more, we imagine. 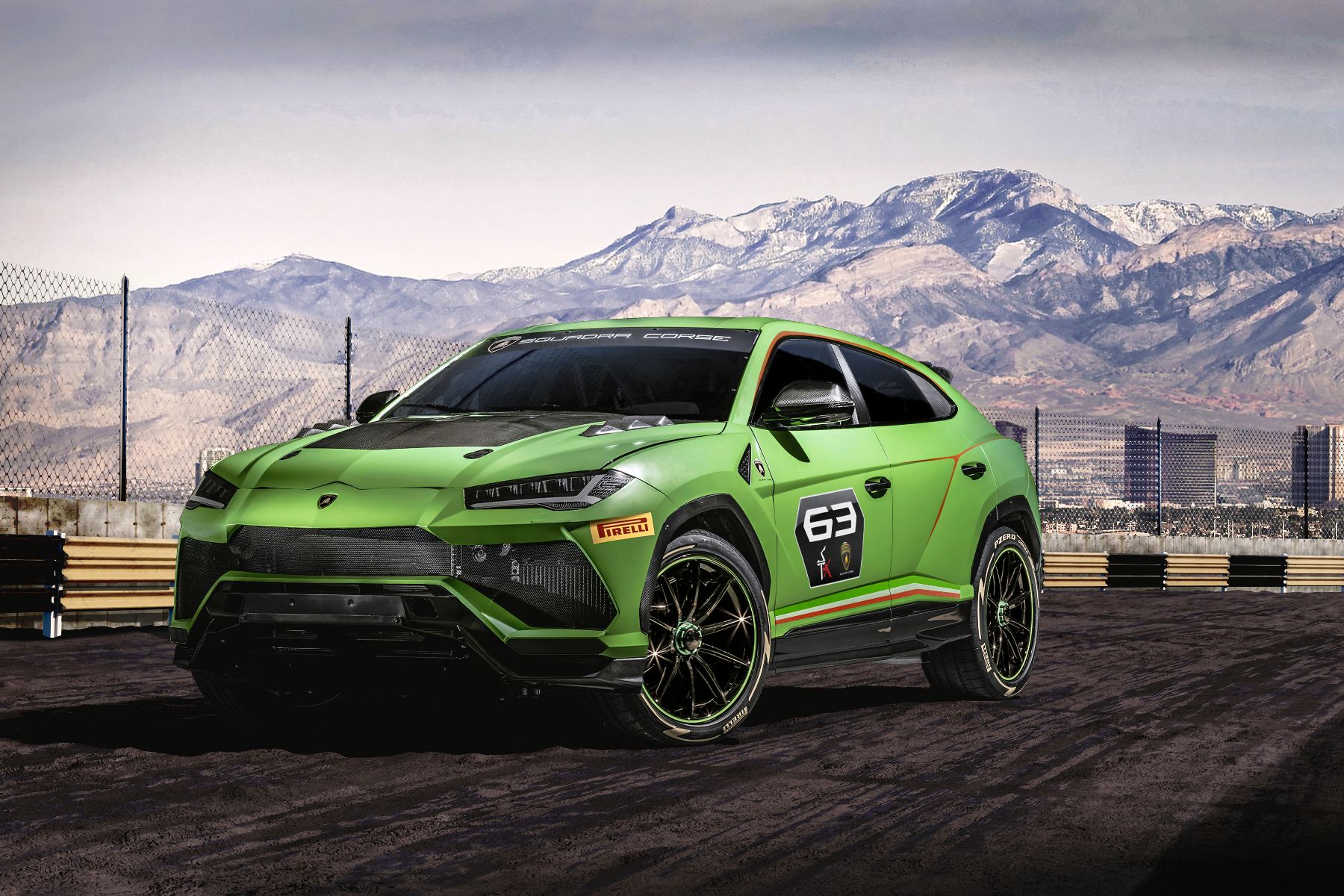 There’s no calendar for the series yet but the race-ready version of the ST-X should make its dynamic debut during next year’s Lamborghini World Final.

Much as the Urus has divided opinion, we quite like the idea of a grid full of these door-to-door racing on all surfaces. We wonder whether it’ll spawn a Performante version of the road car, too… 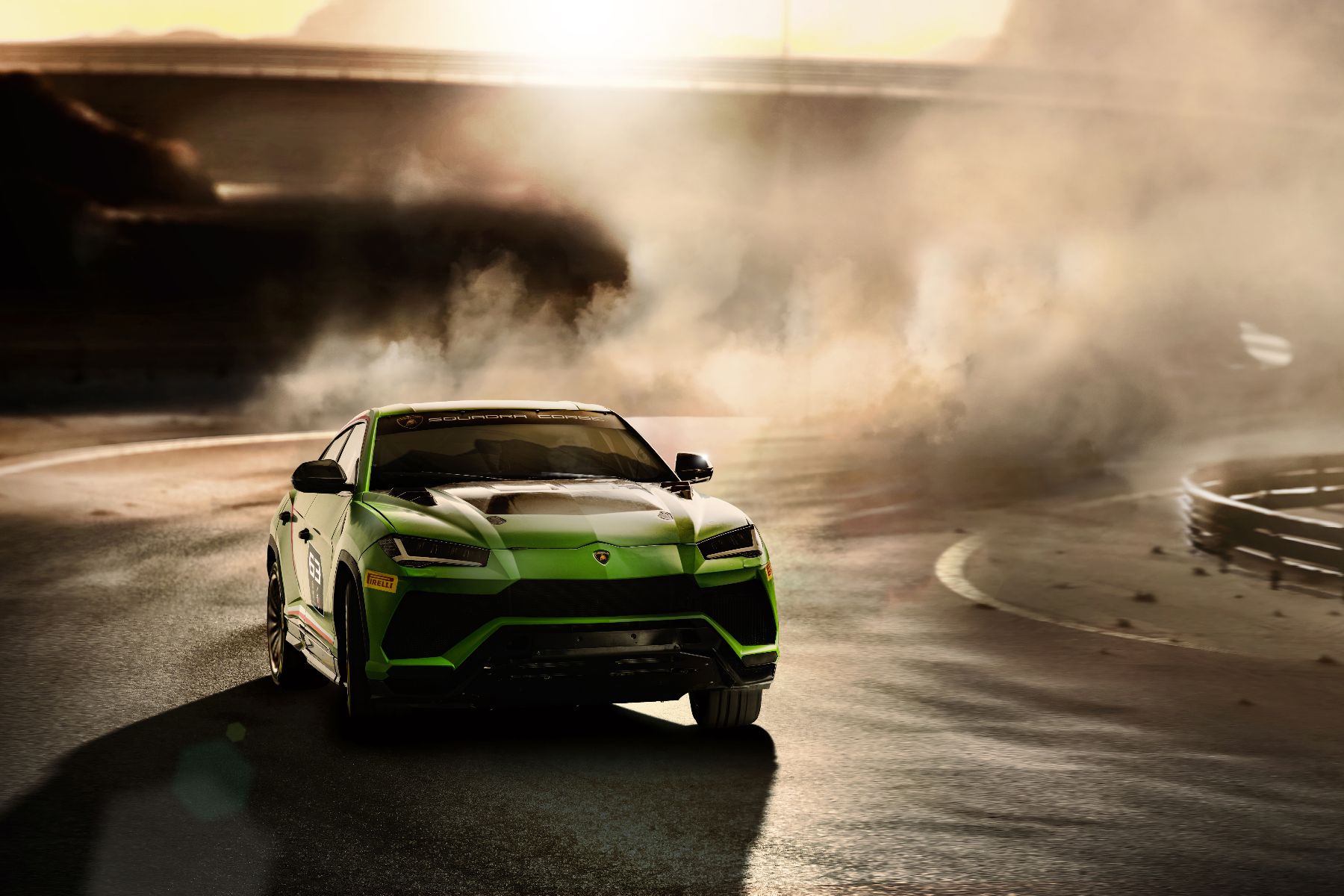