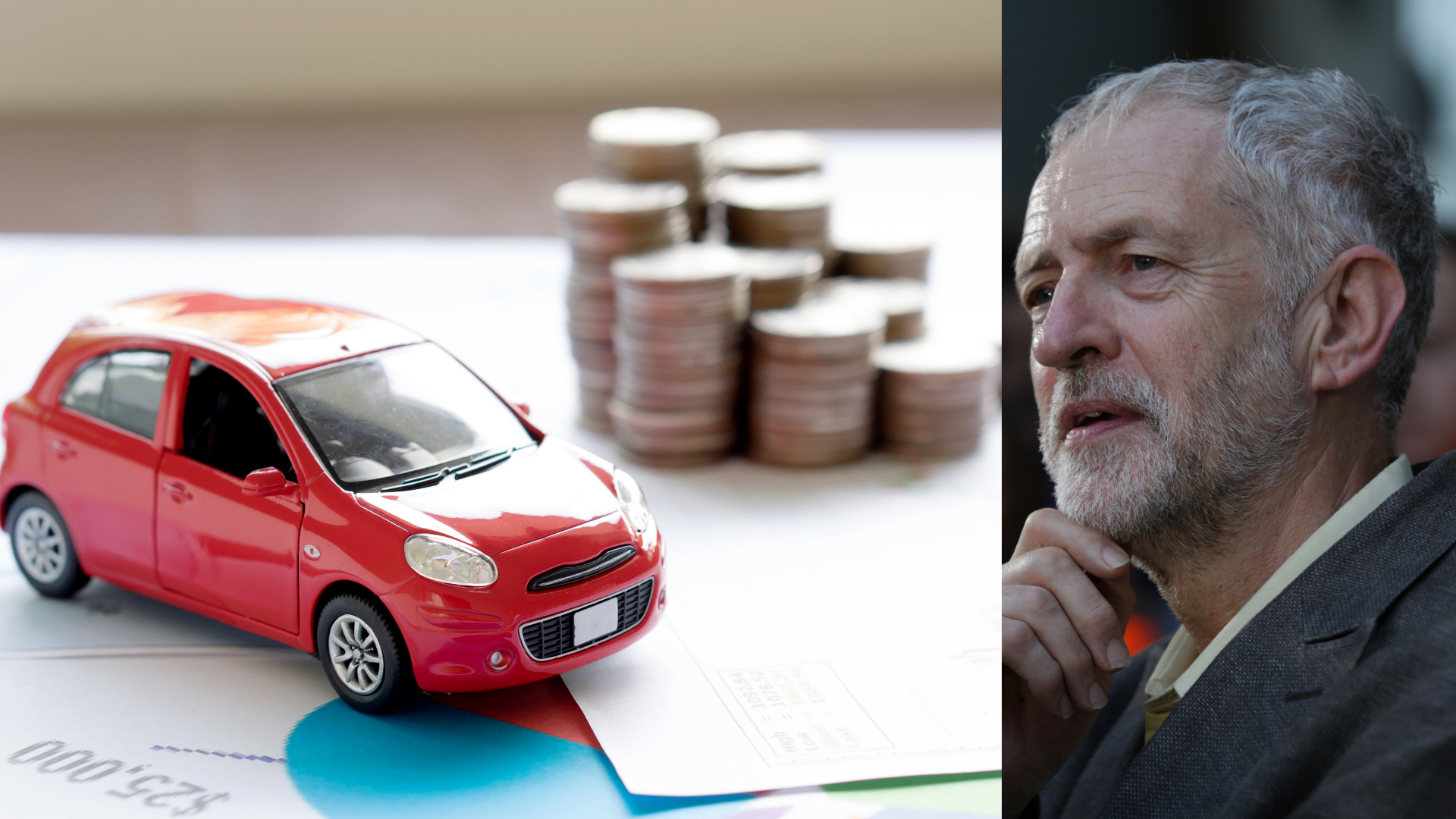 The ‘Campaign for Better Transport’, in which as much as £1.3 billion per year could be diverted to public transport, was announced during the local election campaign in Nottingham. The plan is a response to the ‘devastation’ of bus services under the Tory government.

As yet, the plan does not involve any unscheduled increases to car tax. It’s merely a change to plans for pre-allocated funds from vehicle excise duty (VED).

Where will the tax money go?

Among other things, the money would go towards reversing cuts to 3,000 bus routes and funding further expansion of the bus services throughout the UK – including in more rural areas. In addition, a free-to-ride policy is planned for under-25s.

According to Department for Transport figures, local bus passenger journeys dropped by 85 million to 4.36 billion between March 2017 and March 2018. That’s a 1.9 percent drop in the space of 12 months. 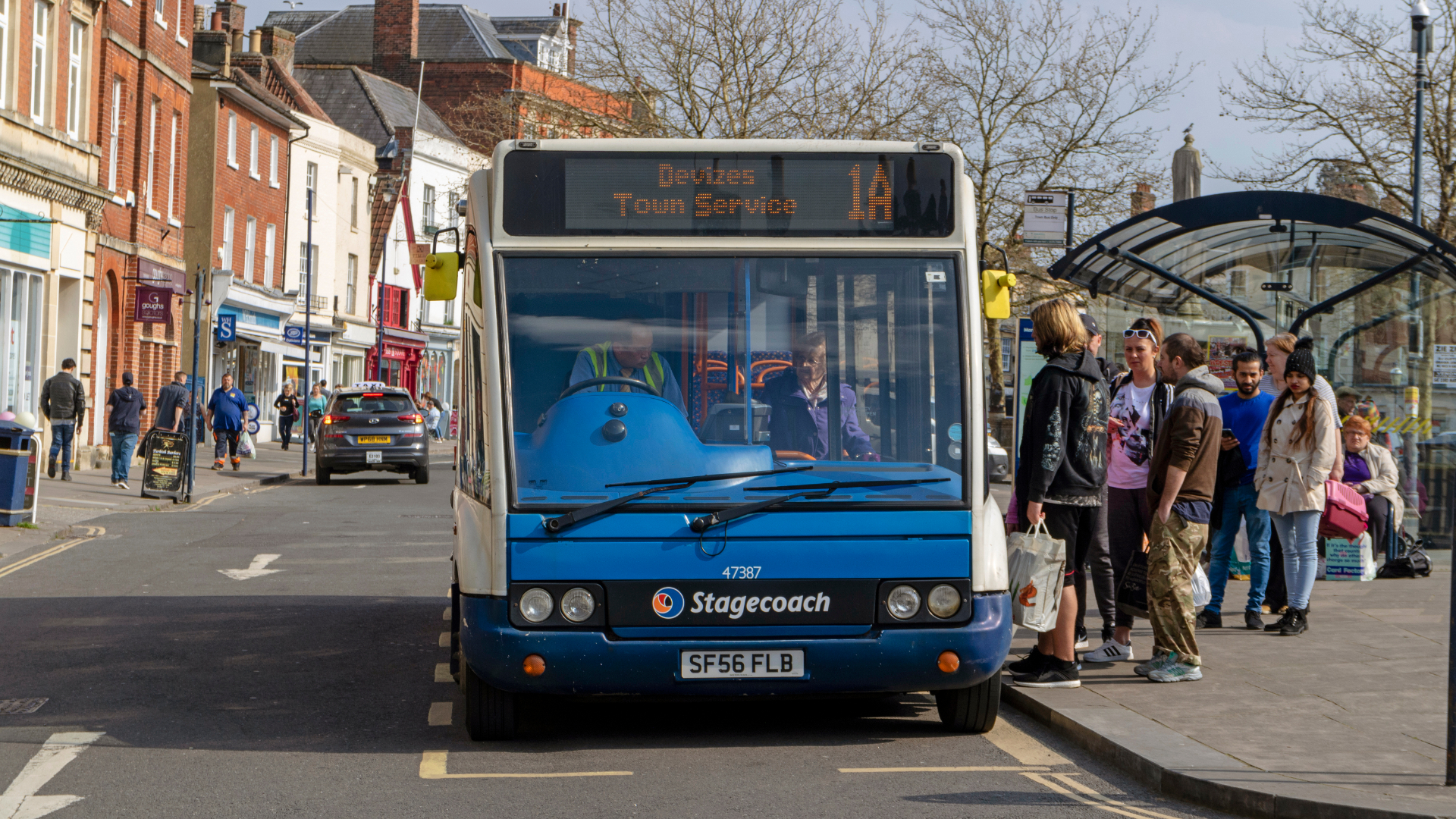 The bus services are described as a “lifeline” by Corbyn, saying “bus networks are essential for towns and cities and for tackling rural poverty and isolation”.

“Cuts have had disastrous consequences for our towns and city centres and for air pollution and the environment.”

It’s claimed that budgets for local authority bus services have been cut by as much as 45 percent since 2010.

Conservatives: “Motorists will be clobbered”

Conversely, the Conservatives reckon the plan would have to result in rises in taxation paid by motorists, saying we’ll be ‘clobbered’. And they say budgets for road maintenance, which are already tight, will be slashed.

“Along with their plans to put politicians in Westminster in charge of running local bus services, their pledge to slash funding for roads and their calls to increase fuel duty, this just proves they are not on the side of hardworking families who rely on their vehicles,” said Marcus Jones, Conservative vice chairman for local government.