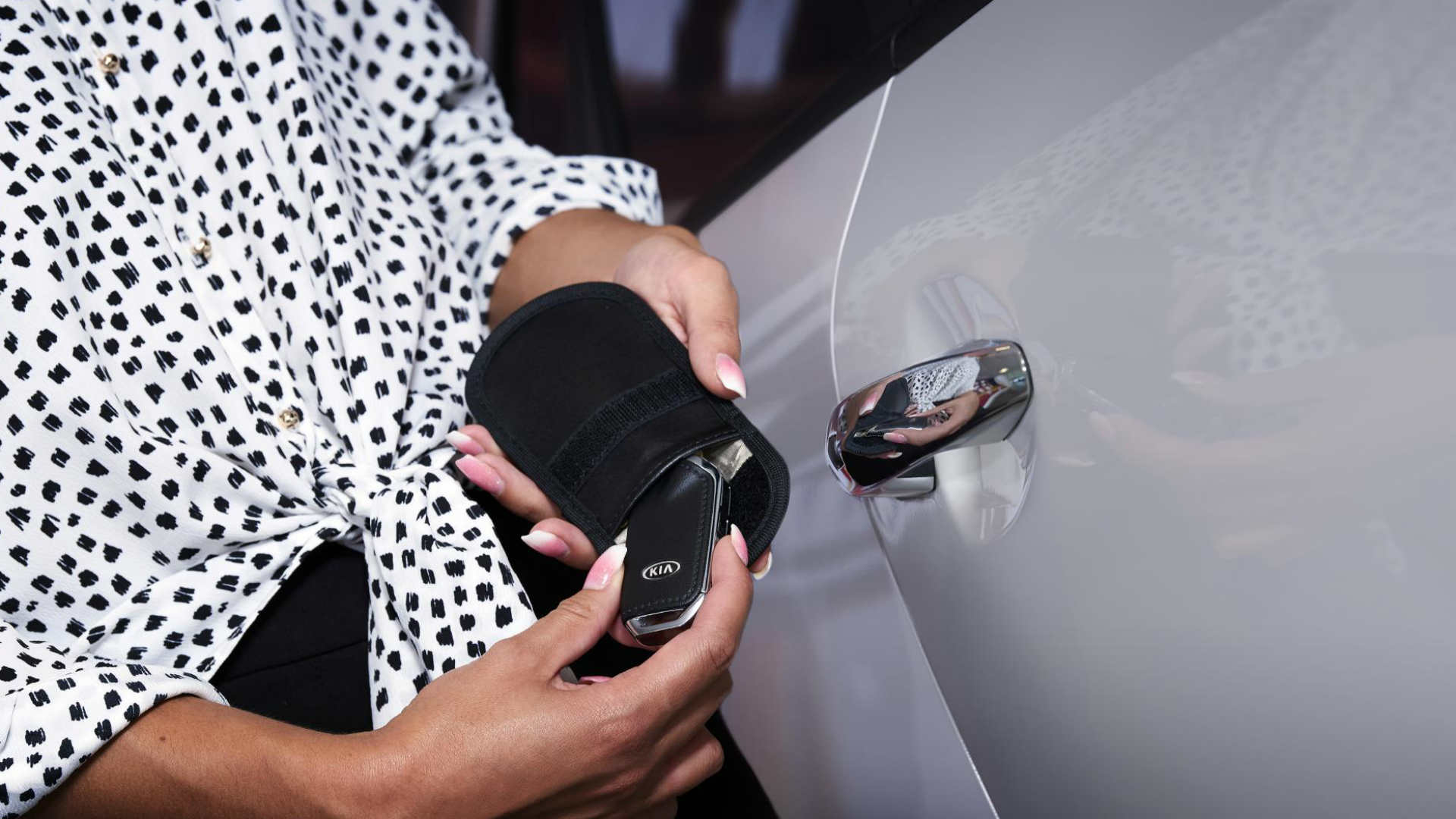 Kia is the latest manufacturer to fight back against keyless car theft with the launch of a new Faraday case.

The KiaSafe case is available for customers that purchase a new or used Kia model, and is just one of a number of solutions in development at the Korean giant.

Keyless car theft has been described as an “epidemic” by the West Midlands Police and Crime Commissioner, and a reason why the number of insurance claims for car thefts had risen by 12 percent to 56,000 in 2018 compared with 2017.

Also known as a ‘relay attack’, two thieves work together to steal a vehicle using electronic relay devices, usually from outside the motorist’s home. 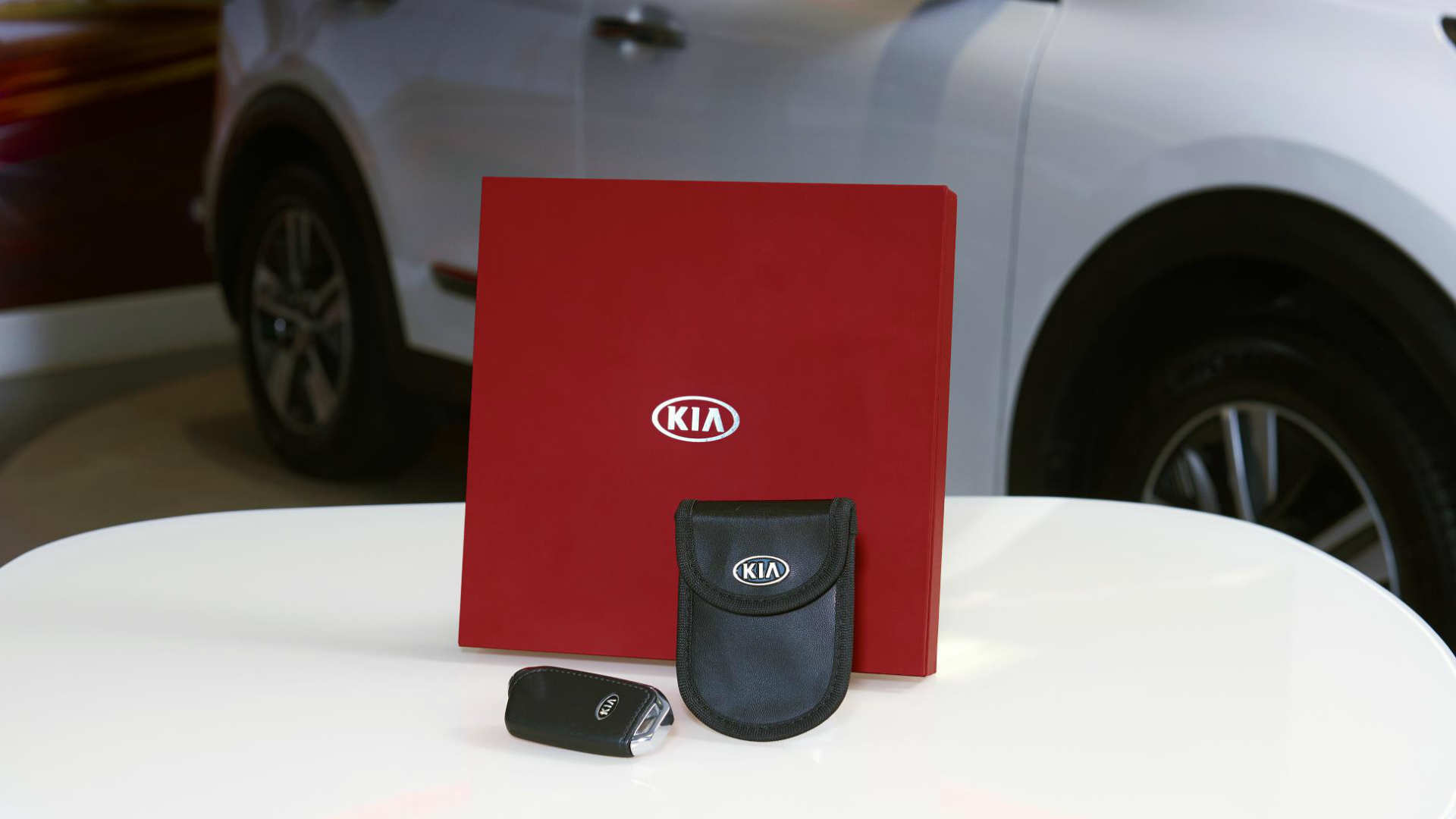 David Hart, customer experience manager at Kia Motors UK said: “The security of our customers’ vehicles comes second only to safety and we are as concerned about the hacking of keyless entry systems as customers, the police and the insurance industry.

“Whilst our current keyless entry systems do not have UWB or “sleep” buttons our engineers are developing additional levels of protection for future vehicles and these will be applied as soon as is feasible given production schedules and new model introductions.

“We encourage owners to adopt protection behaviours as advised by the Police – such as not leaving keyless entry fobs in the front door lock of their home or close to windows – and to use the KiaSafe to ensure their key fobs are rendered safe from hacking.”

The KiaSafe Faraday case is available from participating dealers during the handover process and is also available to purchase from dealers for £9.99 which means existing owners can also benefit.

There are a number of ways to avoid being a victim of keyless car theft, such as placing your car keys in a microwave or fridge, or using a humble steering wheel lock.