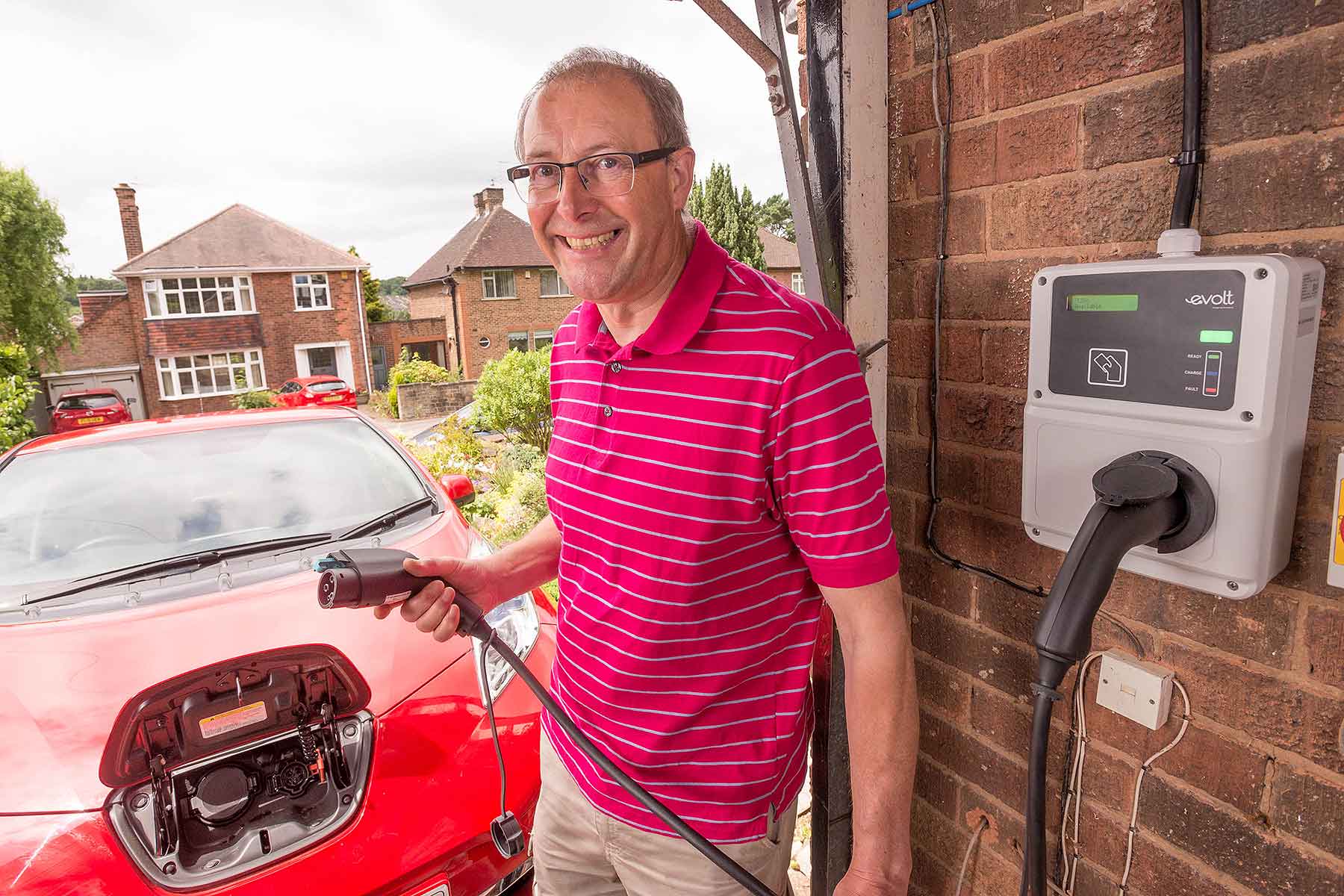 Owners of electric vehicles will be encouraged to recharge cars at times when electricity is cheaper, energy regulator Ofgem has announced.

If we use the electricity grids in a more flexible way more #electricvehicles can be charged , reducing the need for new power stations and extra grid capacity pic.twitter.com/cuns5f9DIF

This, the regulator claims, would avoid the need to upgrade the network structure. To achieve this, Ofgem is proposing the adoption of so-called ‘time of use’ tariffs, with cheaper electricity when there is less strain on the grid.

The flexible use of the grid will also accommodate more renewable forms of energy, such as wind and solar power.

Britain braced for a ‘radical transformation’

Jonathan Brearley, executive director, systems and networks, Ofgem, said: “Ofgem is working with the government to support the electric vehicle revolution in Britain, which can bring big benefits to consumers. Our reforms will help more users charge their electric vehicles and save them money.

“The proposals we have announced today will also harness the benefits of electric vehicles and other new technologies to help manage the energy system and keep costs down for all consumers. The way we generate, transport and use electricity – and power our cars – is undergoing a radical transformation in Great Britain.

“Ofgem will ensure that the energy system is fit for this exciting, cleaner future and at the lowest cost for consumers.”

Responding to a question about all EVs plugging in at the same time, Tom Callow, director of communications and strategy at Chargemaster, tweeted: “I hate to alarm you, but if we all boiled our kettles at precisely the same time, the grid would not cope.

“But, guess what? Just like the scenario where all EVs are charging at precisely the same time… it will not happen!”

Quite right, there are nowhere near enough charging points. 😉

To benefit from the incentives, EV drivers will require a smart meter installed at their home, as well as an electric charger. Ofgem says it will work with the industry to overhaul energy system rules, and hopes to put the reforms in place between 2022 and 2023.