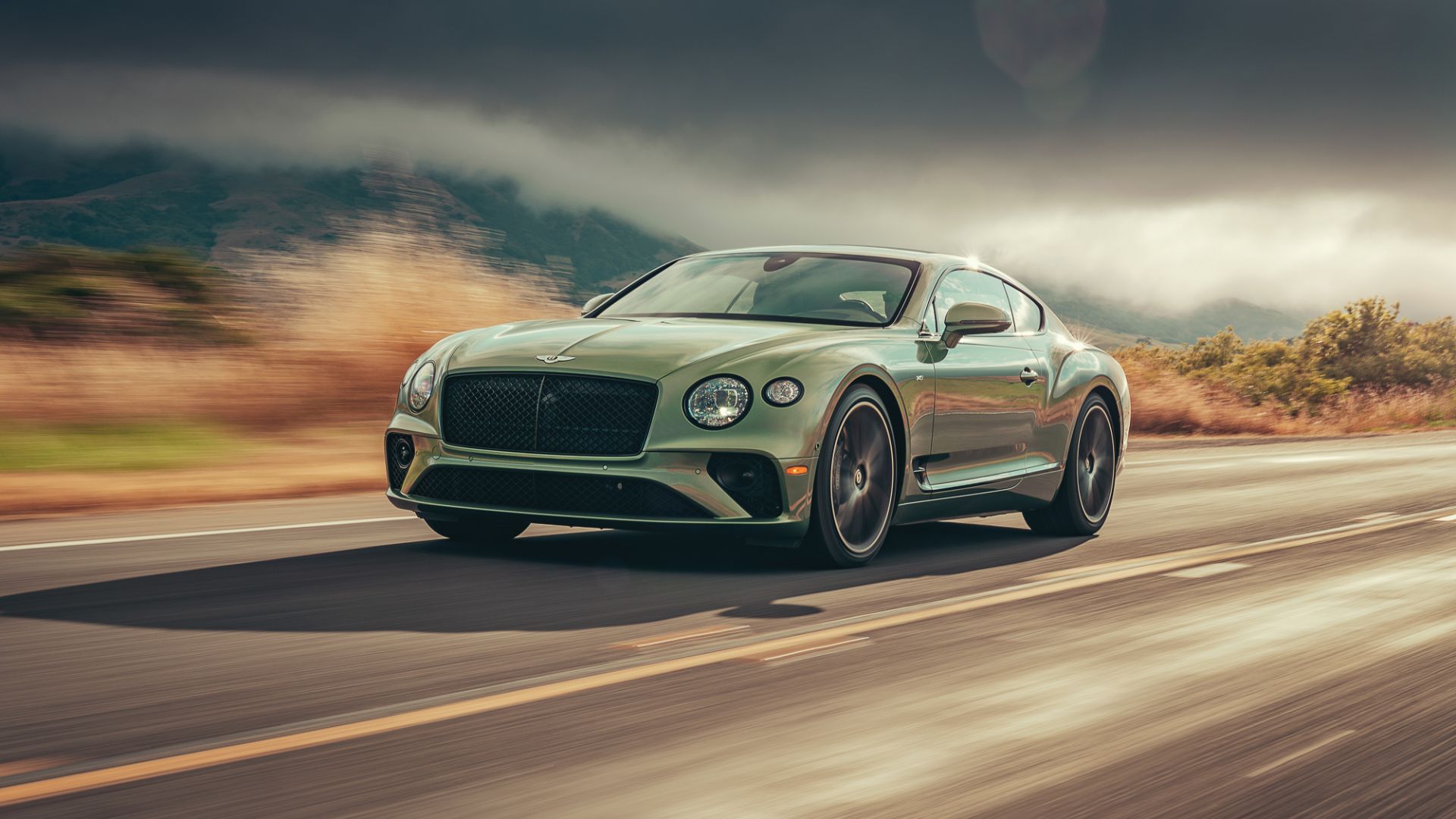 The second News UK Motor Awards event was held yesterday, announcing the cars of the year decided upon by journalists from the UK’s premier newspapers, including a certain Jeremy Clarkson, although he only appeared to weigh in on the faster stuff. Let’s round up the winners.

Clarkson’s cars of the year

It’s back! The Continental GT V8 claims the ultimate prize: a recommendation from Jeremy Clarkson as the ‘People’s Car of the Year’. We’re sure there’s something to be said about how in-touch with ‘the people’ Clarkson is if his ‘people’s car’ is a £100,000+ Bentley, but that’s the Jezza way.

Although it’s been superseded by the Ferrari F8 Tributo, the outgoing 488 Pista claims the coveted Clarkson Supercar of the Year award. Jezza, we’ve little to no arguments on that front.

The new Range Rover Evoque was awarded Family SUV of the Year. It’s a worthy winner, as a long-awaited update to the marque’s big-selling miniature ‘Rangie’.

Volvo’s XC40 takes home the Small SUV/crossover of the Year award. It’s another we can agree on. This is a quirky yet classy, high quality and capable fly in the German establishment’s ointment.

Although it’s been around for a couple of years now, as per the brilliant Ford Fiesta wins Small Car of the Year for 2019. We can get behind that. Nothing’s come along since to challenge it, although we’ll be driving the new Peugeot 208 very soon…

Could anything else have won Green Car of the Year? The Tesla Model 3 delivers brand coolness, questionable quality, undeniable performance and an affordable price point to a wider range of buyers. Arguably a contender for overall Car of the Year, even though it was revealed three years ago…

The worthy little Kia Picanto wins Value Car of the Year. We can’t argue with that, though for us the Volkswagen Up! GTI could be in with a shout in terms of bang for your buck.

You can’t go far wrong with a Volvo estate for a family car. A fact reflected in the humble model’s winning of Family Car of the Year. Not many cars combine style, safety and sensibleness with quite the aplomb of the V60.

Ford’s UK-friendly baja-basher wins Adventure Car of the Year. We can absolutely get behind this. Motoring Research’s Tim Pitt said: “In the right environment, this pumped-up pick-up is as exciting as any supercar. Forget that Ferrari.” Advice we’d pass on to Mr Clarkson.

We’re not absolutely convinced by the Sports Car of the Year award. Our money would go into a McLaren 600LT Spyder if we were buying a sports car. Still, the Aston is a lovely thing all the same. Tim Pitt said: “Coupe or Volante, I think this is the best car Aston Martin currently makes”. High praise in such an accomplished lineup.

The hot hatch market is a hotly contested one. Could the Mercedes-Benz A35 be overshadowed by the likes of the Renault Sport Megane Trophy R? In terms of value, perhaps not. The Merc is a lovely thing and, in the very strange world we live in now, cheaper to buy than a specced out Renault Megane.

The second of two gongs for the big ‘Benters’ is British-built Car of the Year. It’s a lovely thing, though for our money it’d be a tough toss-up between the aforementioned DBS and a McLaren 600LT…

The Sunday Times Car of the Year is the Porsche 911. Is it really a motoring awards ceremony if the latest Porsche 911 doesn’t win something? It’s a worthy winner, too. Somehow, even though it’s the fastest, most capable, and most digital 911 ever, the new 992 still has that quintessential Porsche sports car sizzle.

The mega Merc wins Luxury Car of the Year overall. We can’t fault it on that front, even if it’s approaching pensionable age. Could the new Bentley Flying Spur have been in with a shout? No matter, we’ll take the S 63 if we must…