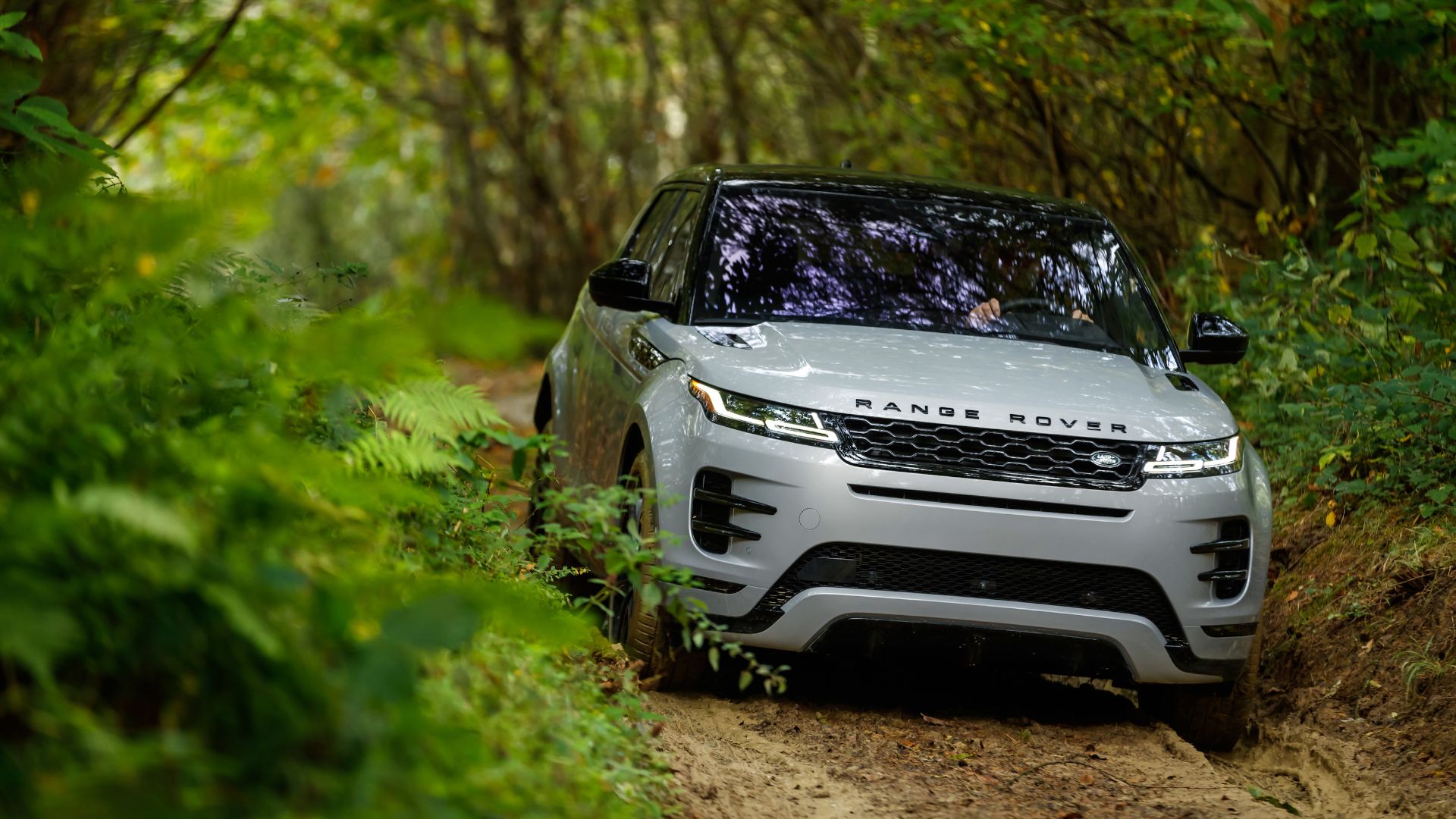 Car valuation specialist CAP HPI has given the new Range Rover Evoque a glowing prediction in terms of its residual (resale) values.

Get into a new top-of-the-range Evoque and it’s predicted that, after three years, it will retain 67 percent of its list price. That puts it on par with a Ferrari 488.

That’s good news for consumers. The more money a car holds after a three-year PCP finance deal, for example, the less the manufacturer has to charge per month to cover the depreciation. 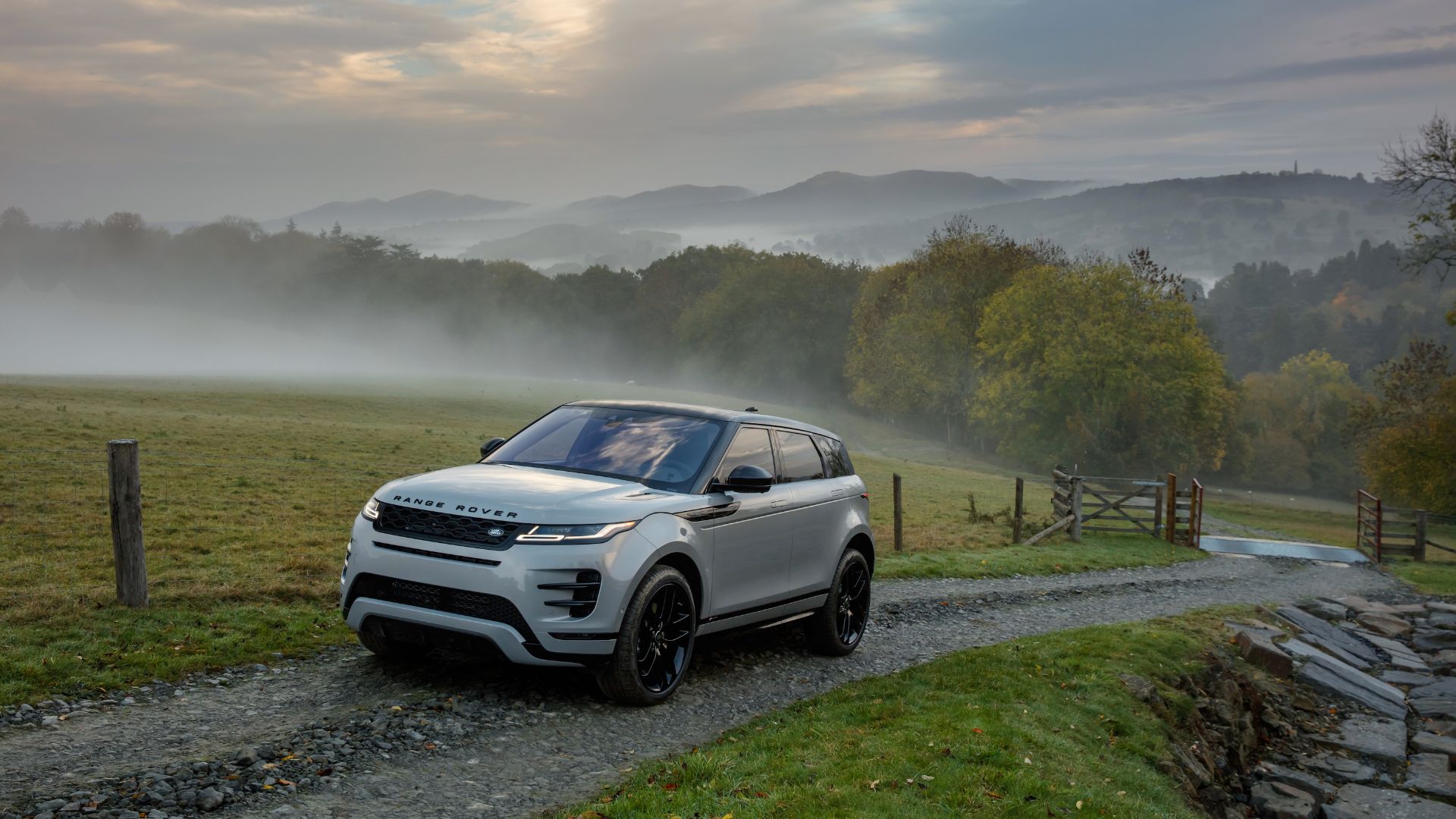 Styling-wise, the new Evoque isn’t an enormous departure from its predecessor, and that’s no bad thing. Land Rover’s best-seller has evolved nicely, adopting certain features from the Velar, as well as the larger Range Rover models. Mild hybrid tech has also brought the Evoque bang up to date in terms of performance and emissions.

“All of that means that not only is it incredibly desirable, but it’s also a very logical choice for buyers too. With these class-leading residual values, new mild hybrid powertrains and excellent finance offers, buyers could be saving hundreds of pounds a month when compared with competitor models.”