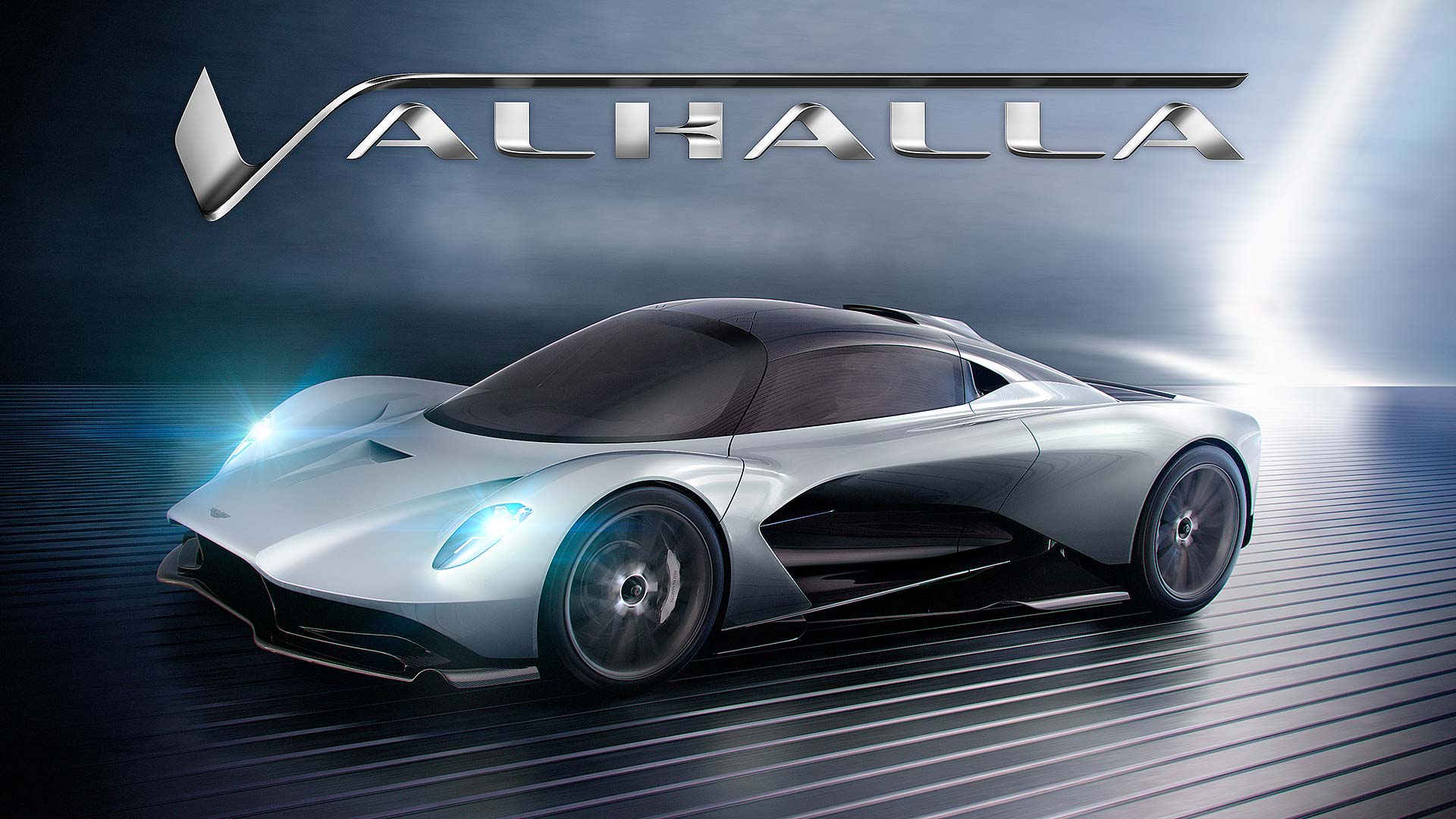 It’s the official name for the AM-RB 003 concept (pictured below), first shown at the 2019 Geneva Motor Show. 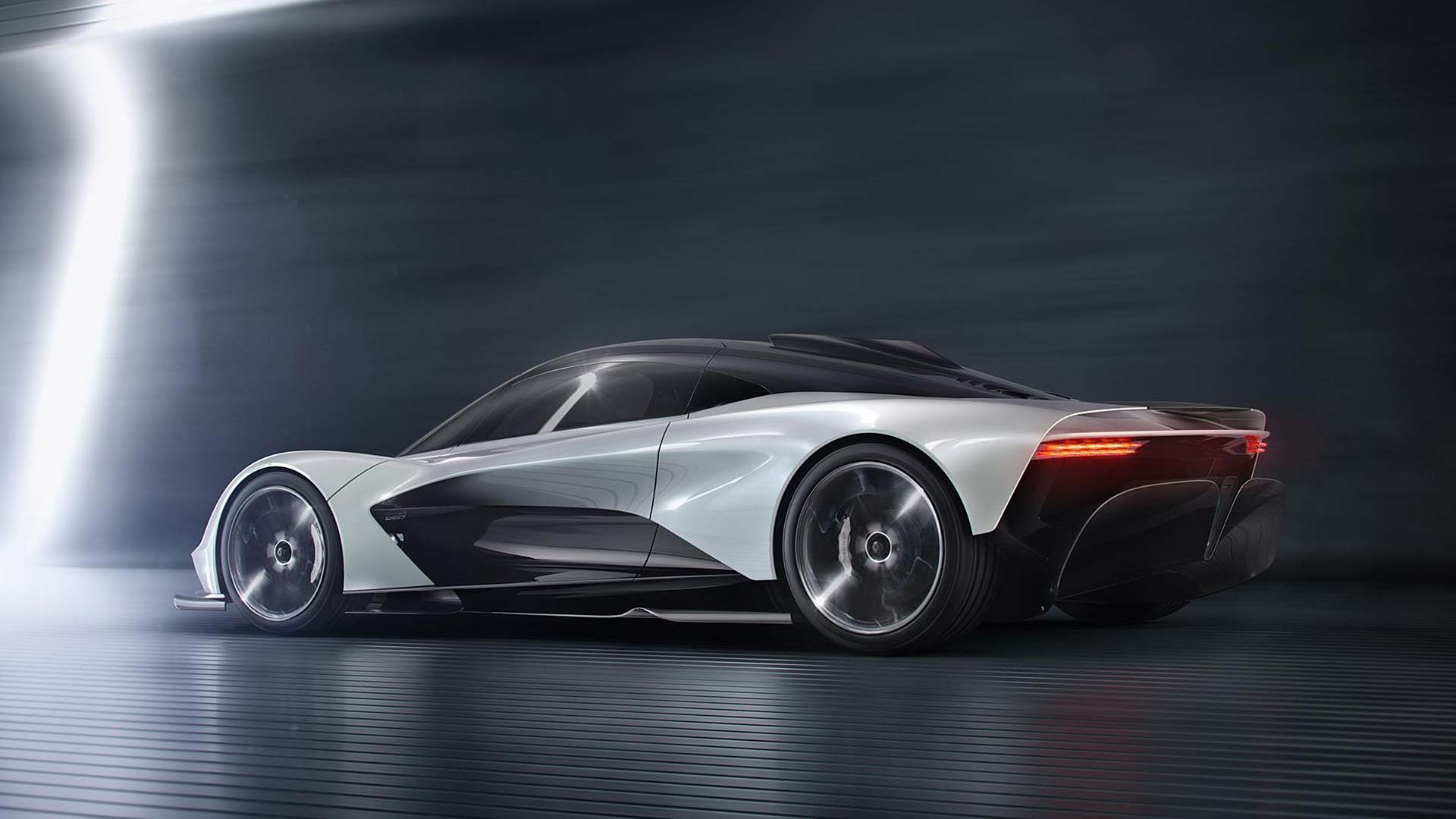 Valhalla will be the slightly more attainable mid-engined sibling to the Aston Martin Valkyrie. Indeed, the firm is already describing it as ‘son of Valkyrie’.

Made entirely from carbon fibre, just 500 coupe models will be built.

In choosing Valhalla, Aston Martin continues its tradition of using ‘V’ names for its high-performance road cars. This dates back to 1951, when the hot version of the DB2 was designated Vantage.

“They do so because they invariably capture an emotion or tell a story.”

What does Valhalla mean?

Aston Martin has taken the name Valhalla from Norse mythology. It literally translates, we’re told, to ‘the hall of the fallen’.

Which is? ‘An enormous and majestic hall in Asgard, one of the Nine Realms’. The souls of those who are slain in battle go there: it is ‘a warrior’s paradise’.

The people who go to Valhalla are chosen by the Valkyries: they are ‘a group of warrior maidens who gather the fallen at the behest of Odin, All-Father of Nordic Gods’.

Valkyrie is, of course, the name of Aston Martin’s halo hypercar, which it recently announced will race at the Le Mans 24 Hours.

Aston Martin says the Valhalla, its third mid-engined hypercar, will be powered by a high-performance turbo V6 petrol engine and a battery-electric hybrid system. 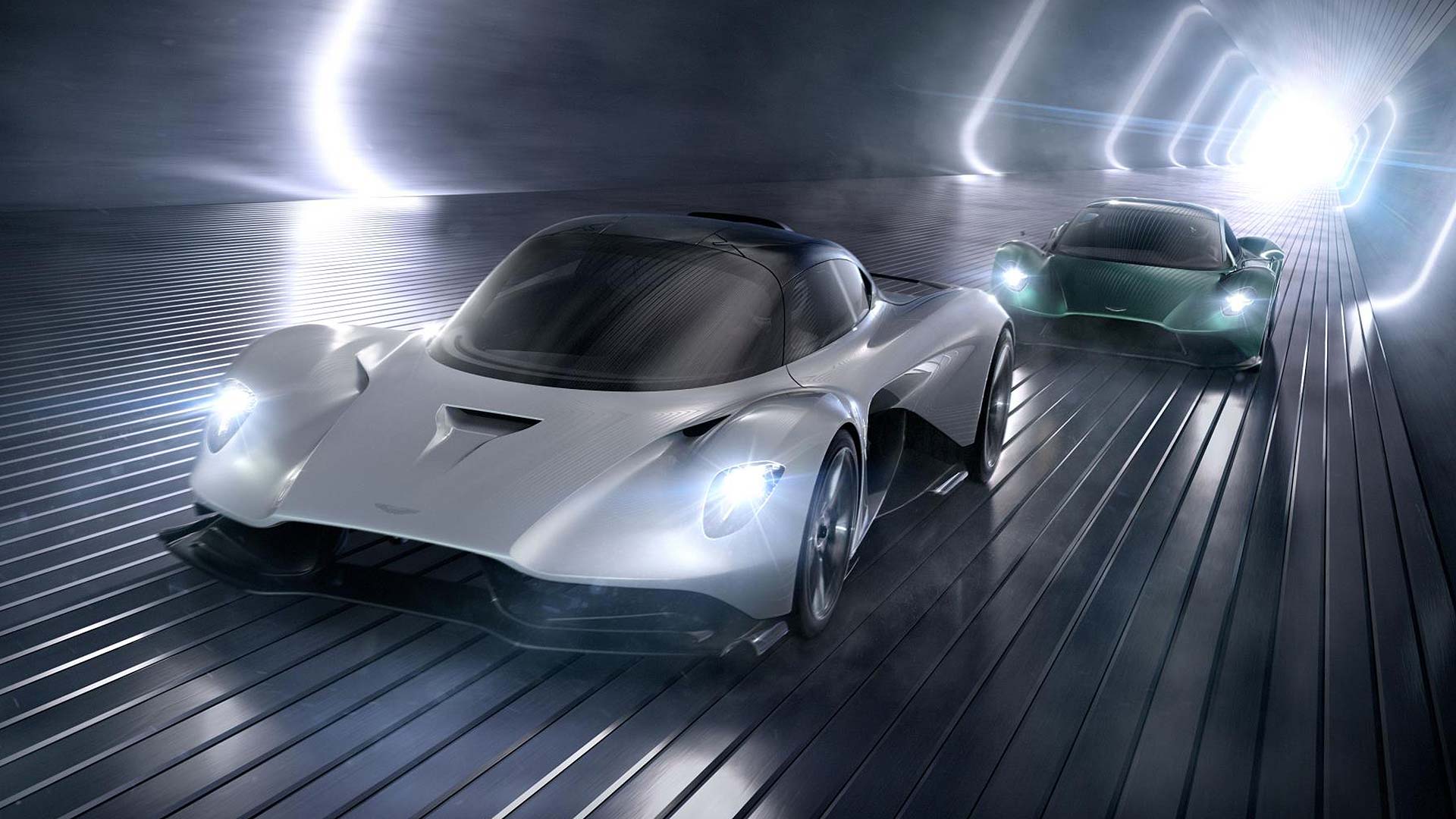 It will also use F1-inspired technology and aerodynamics, “extending the trickle-down of genuine state-of-the-art F1 technology into a road-legal car”.

Aston Martin is even promising “next-generation aircraft morphing technology, to create a variable airfoil across the entirety of the rear wing”.

Palmer added that “For those fortunate enough to own one, I’m sure they will recognise and appreciate the name’s connotations of glory and happiness.

“There can be few more hallowed places than the driver’s seat of an Aston Martin Valhalla.”

Expected to cost from £1 million, production of the new Valhalla begins in 2021.

But while registrations are already open, those who want one may be disappointed: the order book is reportedly fully subscribed.