In recent years, many insurers have refused to pay the cost of repair after motorists put the wrong fuel in their cars. 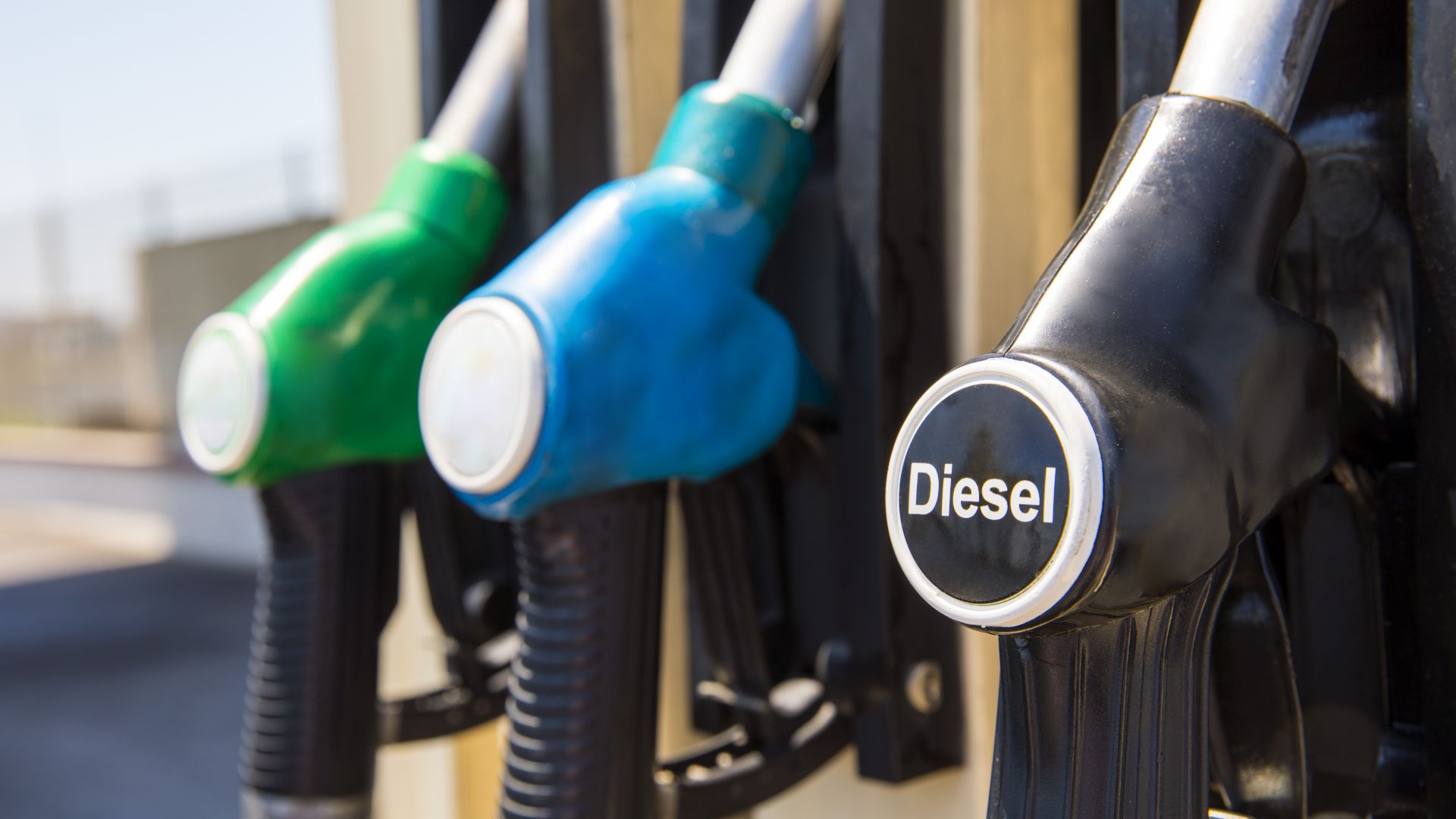 In the past, if you made the mistake of putting the wrong fuel into your car, your insurance company would usually cover it. In recent years, however, many are declining to pick up the bill.

According to new research by Defaqto, payouts for putting the wrong fuel into a car have been declining since 2016. Using the wrong fuel can potentially destroy your engine, and cost thousands to put right. This has lead insurers to back away from covering it under ‘accidental damage’ in their policies.

In 2016, 49 percent of insurance products on the market excluded misfuelling damage, although 51 percent would have covered the claims. In 2020, nearly two thirds (59 percent) exclude it. 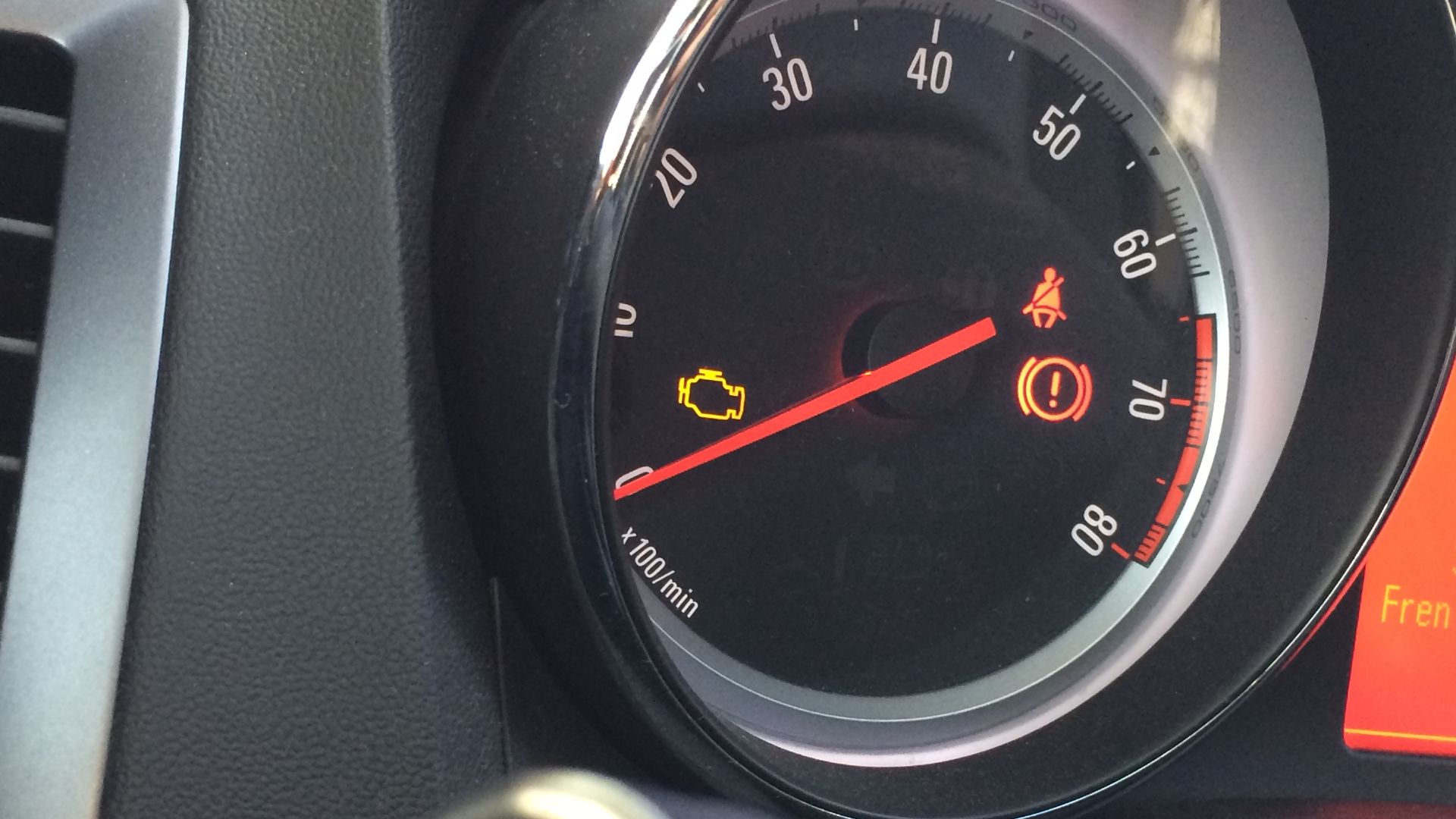 As insurance providers ditch misfuelling, breakdown providers are more likely to cover costs of recovery. In 2016, 49 percent excluded cover for this, compared with just 36 percent who exclude it today.

Running an engine with the wrong feel can be catastrophic. However, just because you’ve filled up, that doesn’t mean the damage is already done. If you realise before you fire the car up, the fuel can be drained and the cost mitigated. 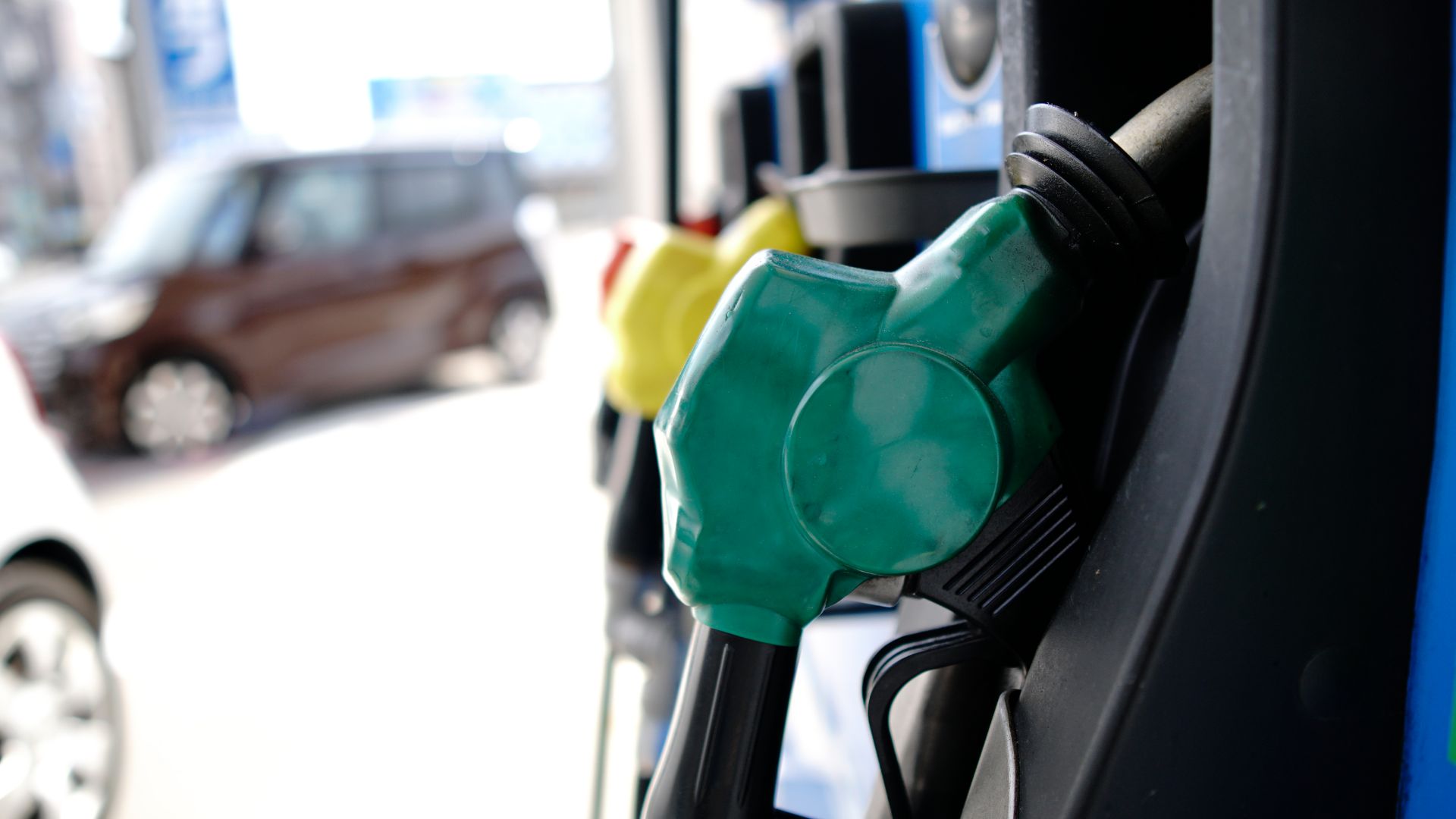 “It is easy to put the wrong fuel in your car by mistake, particularly if you are driving one that you’re not used to,” said Michael Powell, consumer motor expert at Defaqto.

“If you do have breakdown cover, call your provider and ask if they can help. Otherwise, you may need to call a repairer and pay for the costs involved. Either way, it is essential that you do not start your car’s engine as the potential damage could be very expensive to repair.”

Misfuelled your car? Here’s what to do:

What’s worse? Diesel in a petrol, or vice versa? 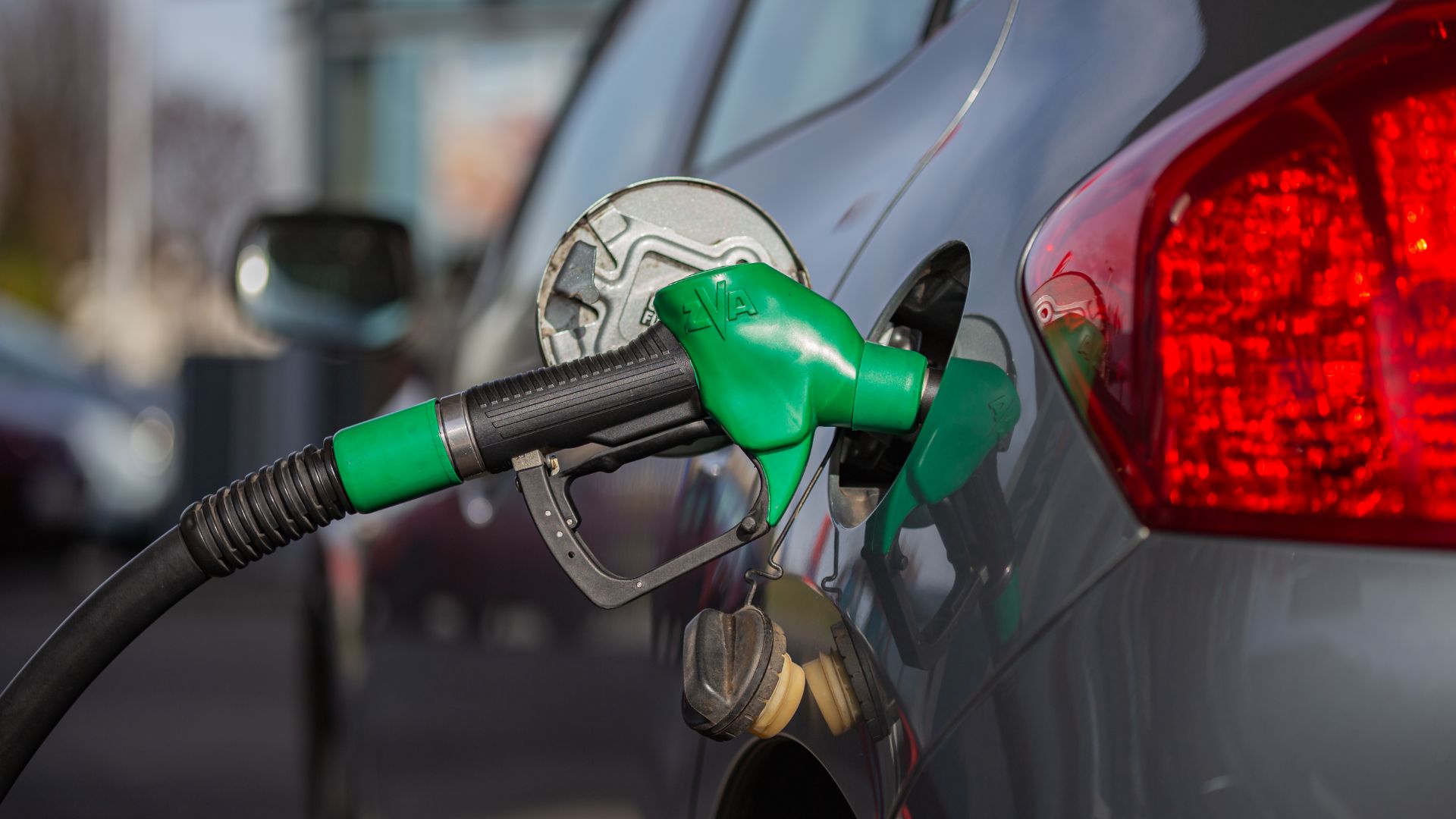 Petrol in a diesel car is generally worse news, and unfortunately is more common. Diesel acts as a lubricant in a diesel engine system. Petrol, however, causes more friction. It can be especially damaging to high-pressure common-rail diesel systems.

Diesel in a petrol, while inconvenient, shouldn’t be as bad. It’ll clog the spark plugs and the fuel system, but the AA says petrol engines shouldn’t sustain permanent damage: the engine simply won’t start when fed diesel. It’s also harder to put diesel in a petrol car, as the fuel nozzles usually don’t fit.

The new Vauxhall Mokka is on sale now with first deliveries beginning in April 2021. There is also a new Mokka-e EV with a 201-mile range
Read more
Previous articleFarewell to Frankfurt: highlights of Europe’s biggest motor show
Next articleTyre emissions 1,000 times WORSE than exhausts

Should police traffic officers be venting on social media? Our man isn't so sure
Read more

Vauxhall: ‘Most Corsa VXR buyers are under 30’

Vauxhall has revealed nearly everyone who buys a new Corsa VXR is aged between 19-29 - and it's new car finance that's helping them 'live their dream'.
Read more

A new ride-hailing app called Miwhip is looking to unsettle the marketplace, with opportunities to ride in supercars and bigger earnings for drivers
Read more

The VW T-Cross is a supermini-sized crossover that takes on the Renault Captur, Seat Arona and Vauxhall Mokka X. We’re among the first to drive it
Read more
Car News

Used electric car searches up 680% on day of 2040 announcement

Take a tour of the 2018 NEC Classic Motor Show

We visited the NEC Classic Motor Show to make sure those who can't make it do not miss out. Join us for a tour!
Read more

Proof: Electric cars ARE cheaper to run than normal ones

New 'miles per pound' (mpp) figure shows how much a car can travel for £1 of petrol, diesel or electricity – and electric cars are cheaper.
Read more
America

Famed team owner Richard Childress will offer the No.3 Chevrolet Monte Carlo as part of the Barrett-Jackson Online Only May 2020 sale
Read more
Car Reviews

We learned the basics of car control – and how to drive faster – in a Caterham Seven at Brands Hatch. Here's how you can, too.
Read more

The CV1 Shot comes in a canister and costs £9.99. By placing it in your car's passenger footwell, you can neutralise coronavirus in just seven minutes.
Read more
Advice