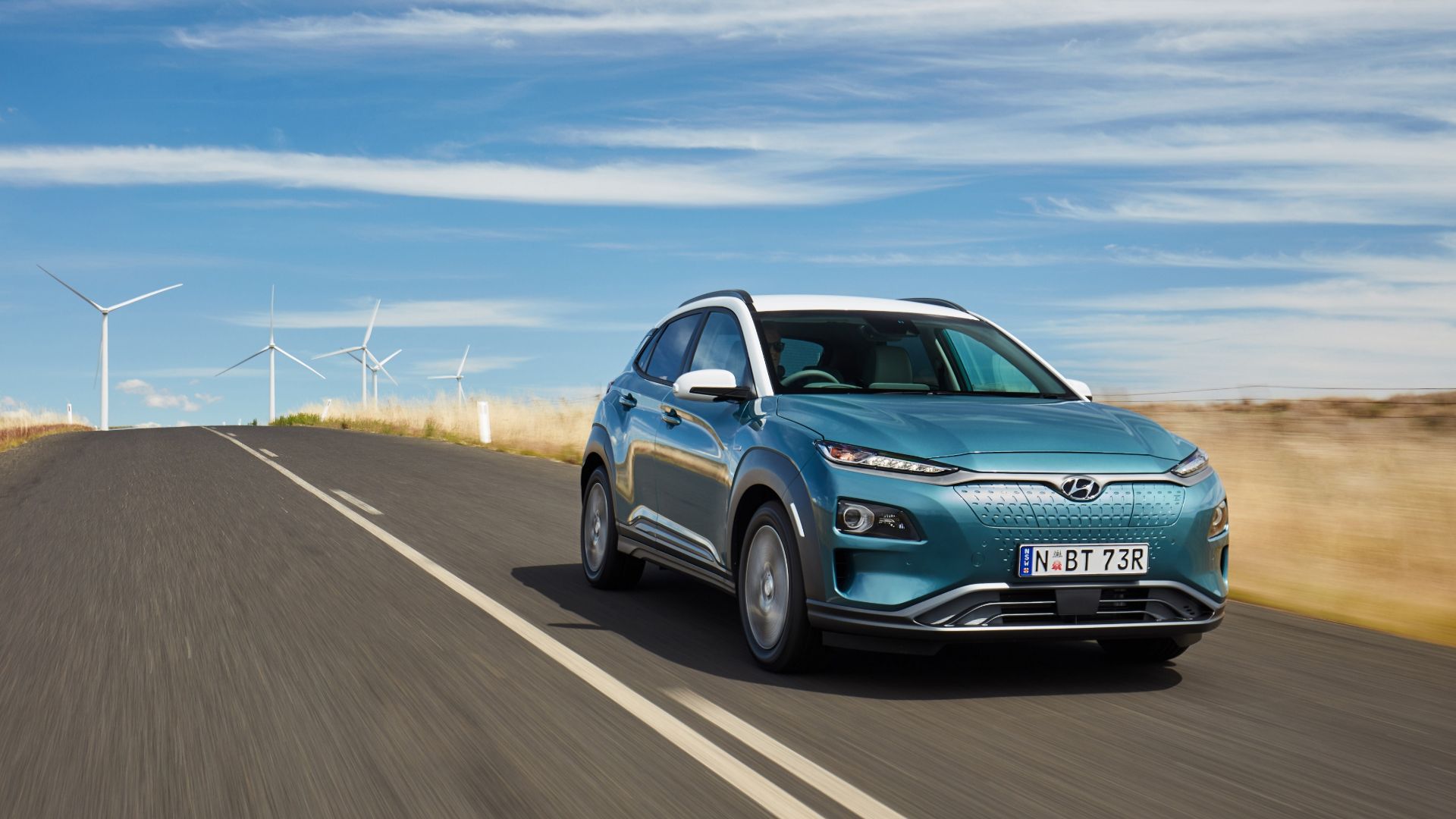 The Hyundai Kona EV how has Guinness world record to its name. It achieved the highest altitude ever reached by an electric car, climbing 5,731 metres up the Sawula Pass in Tibet.

Overnight charging using the on-board portable charger kept the batteries topped up, but the Kona’s drivetrain was standard.

The previous EV record was 5,715 metres, set by the NIO ES8 in September 2018. It climbed to the Purog Kangri glacier in Tibet. The Kona hasn’t edged into the lead by much, but it’s a win nonetheless – and a world record. 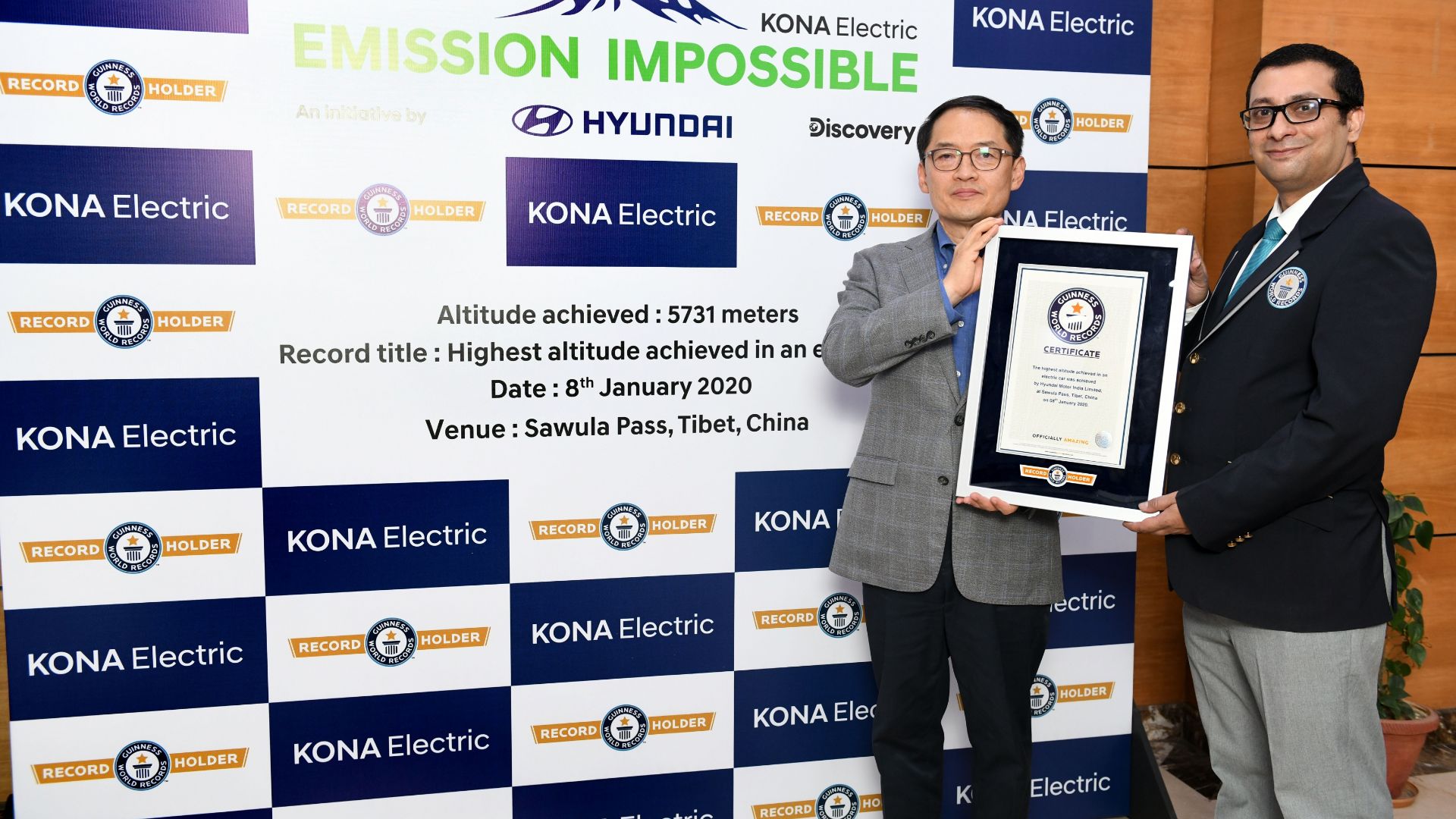 “A new precedent has been set for the record as – highest altitude reached in an electric car,” said Mr. Rishi Nath, adjudicator for Guinness world records.

“I would like to congratulate Hyundai Motor India for having achieved this and setting new benchmark in the annals of history.”

The climb was a challenge in itself: low temperatures, icy roads and continuous snowfall tested the Kona and its driver as they made their way up the mountain.

However, one advantage EVs have at such altitudes is their lack of dependence on air. As the air thins, the efficiency and power output of an internal combustion engine diminishes. 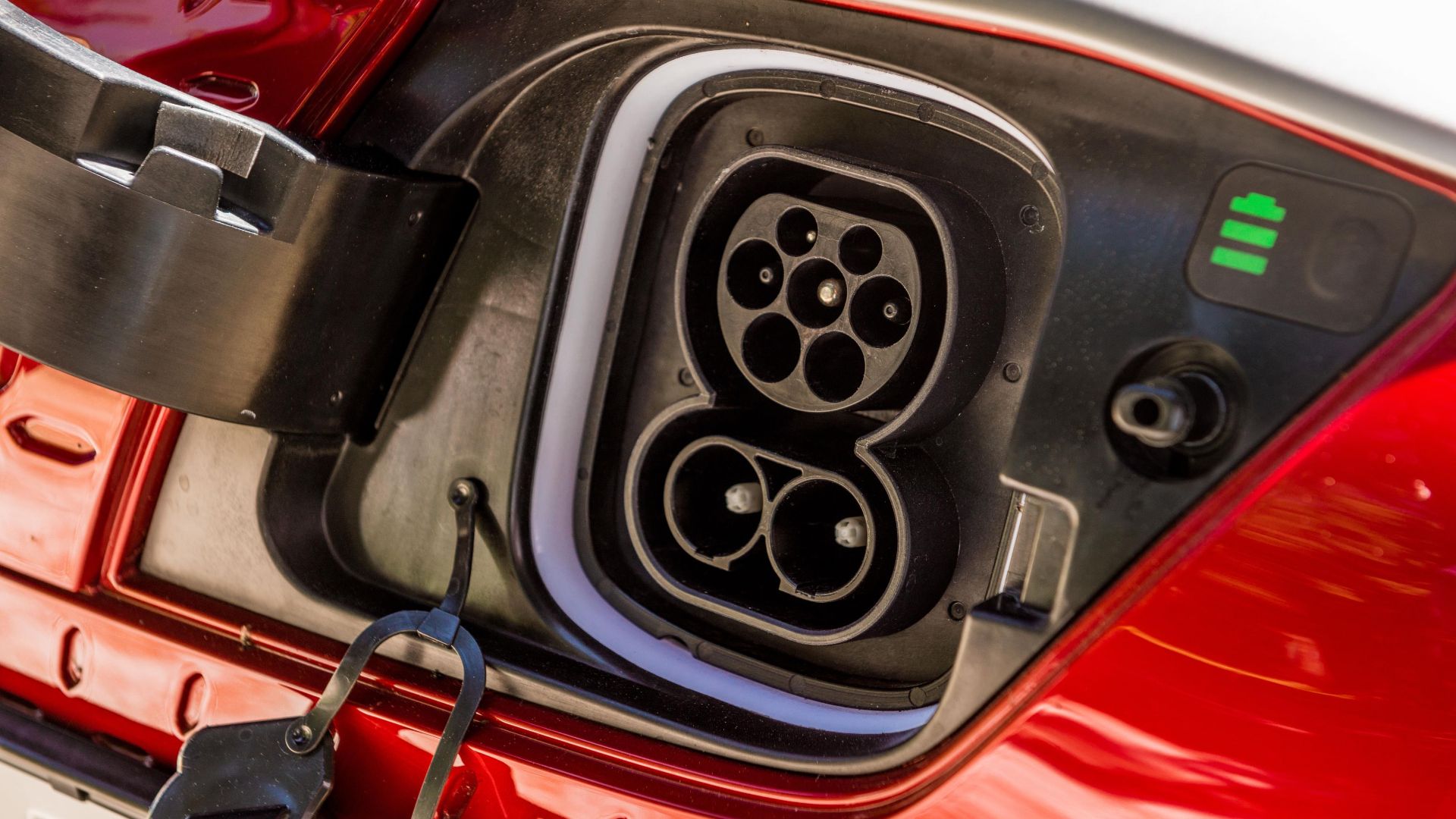 “Kona Electric has brought electric revolution by demolishing various myths about electric vehicle and is a true expression of Hyundai’s spirit of staying ahead of the curve.”