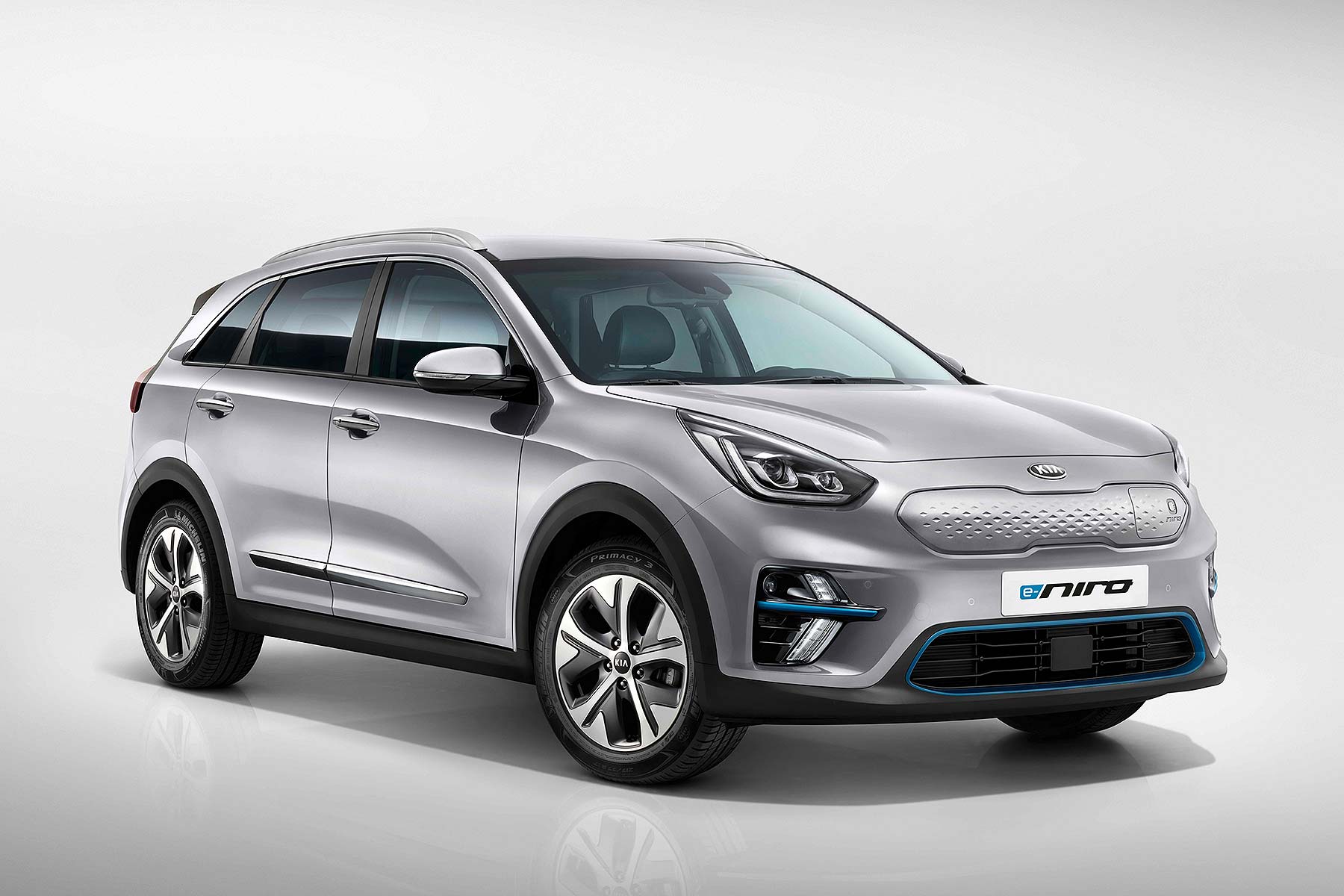 The Kia e-Niro has had its official electric driving range downgraded to below 300 miles following the discovery of a mistake by the firm’s independent test agency.

The stated range for the e-Niro fitted with the more powerful 64 kWh battery pack was originally stated as 301 miles.

It has now been revised downwards, to 282 miles. 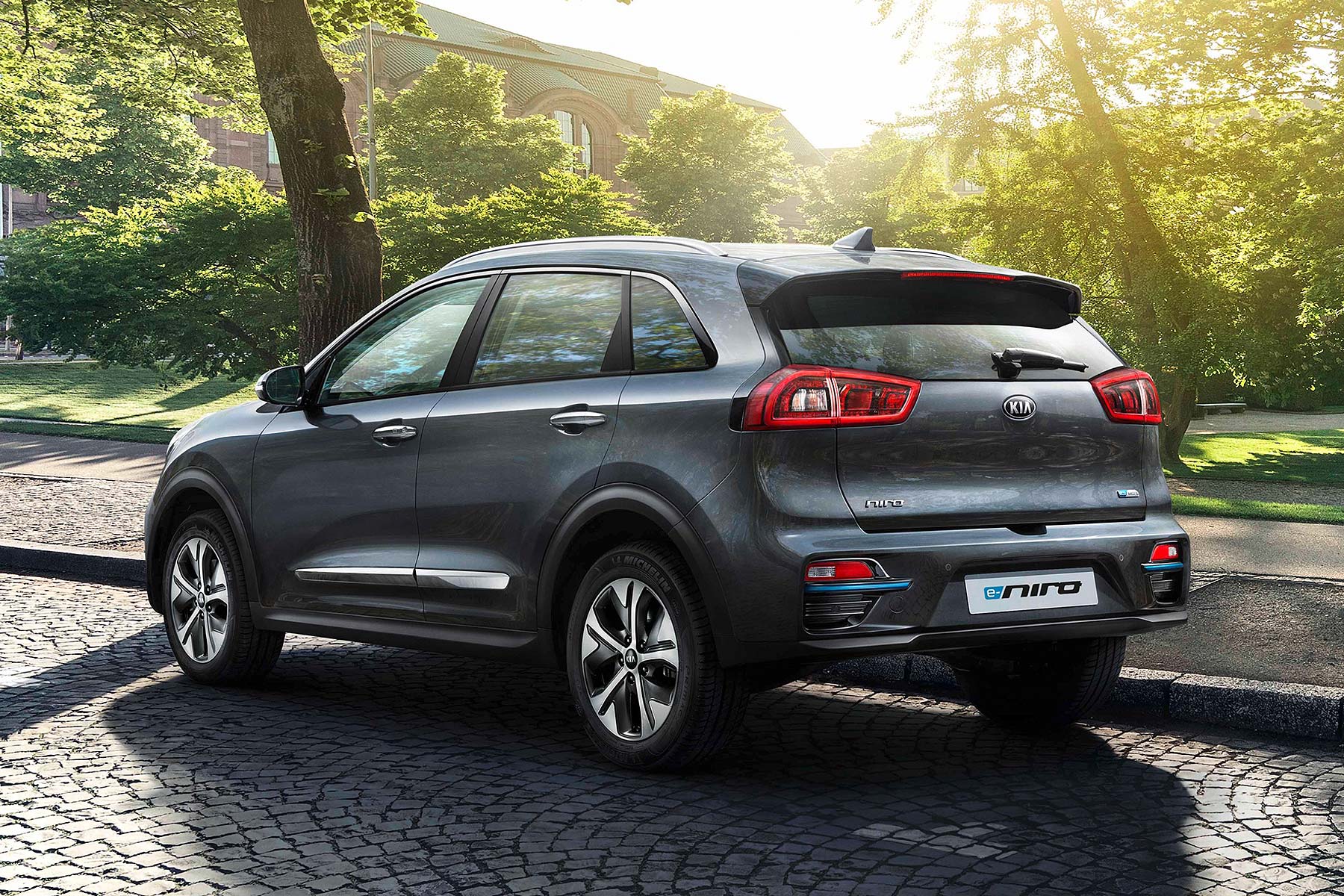 This led to the e-Niro being tested on the lower-demand, slower-speed WLTP ‘urban’ cycle for too long, which resulted in the electric driving range being overstated. 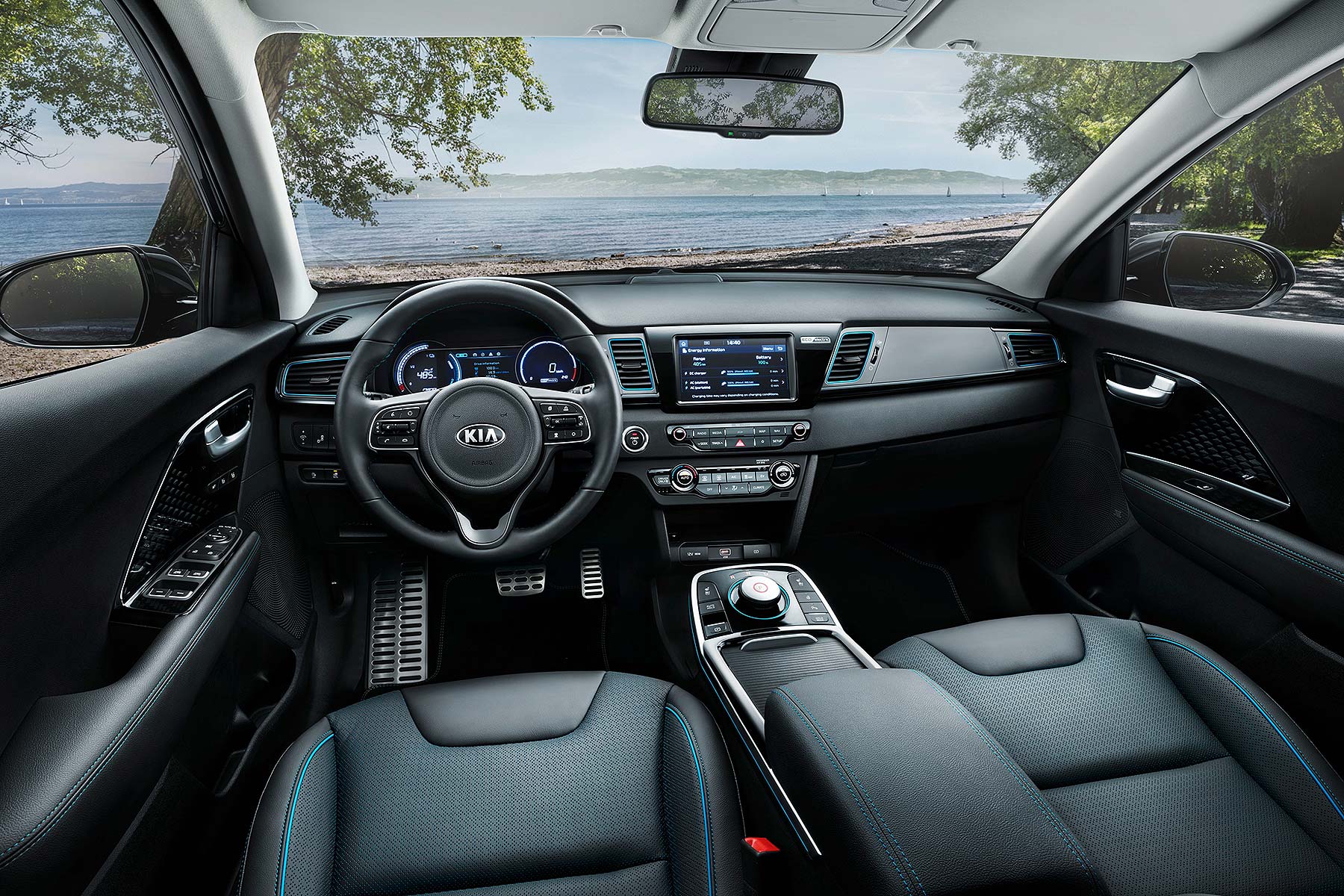 No new e-Niro have yet been delivered in the UK, but Kia has been accepting early orders. It will now communicate with each customer to explain the discrepancy, it says.

The restated results will be frustrating for the brand, which was proud of the e-Niro’s status as easily the cheapest electric car capable of travelling for over 300 miles.

Even so, the range is still at the upper end for electric cars, and it is still (along with its sister car, the Hyundai Kona Electric), the longest-range ‘affordable electric car on sale. 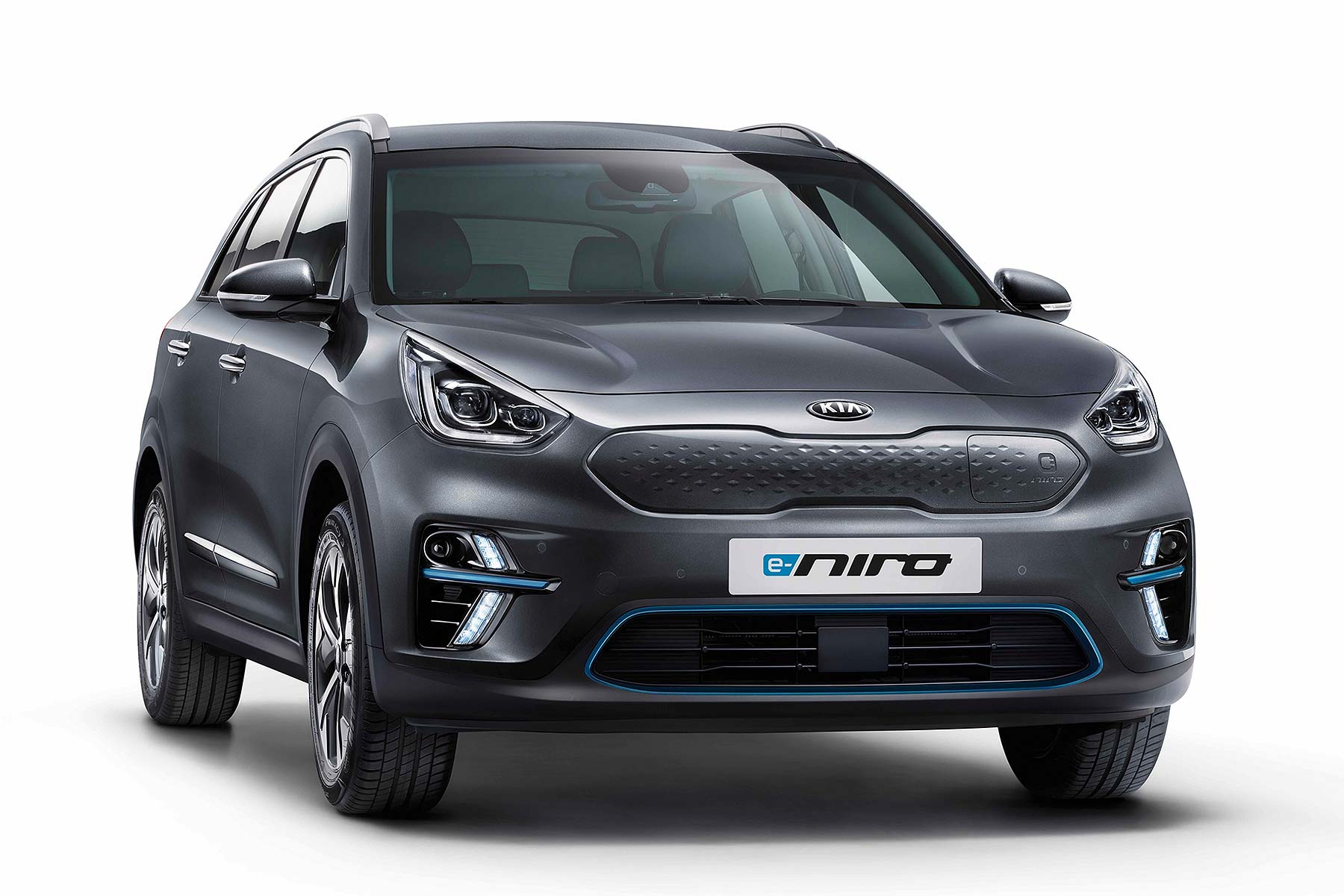