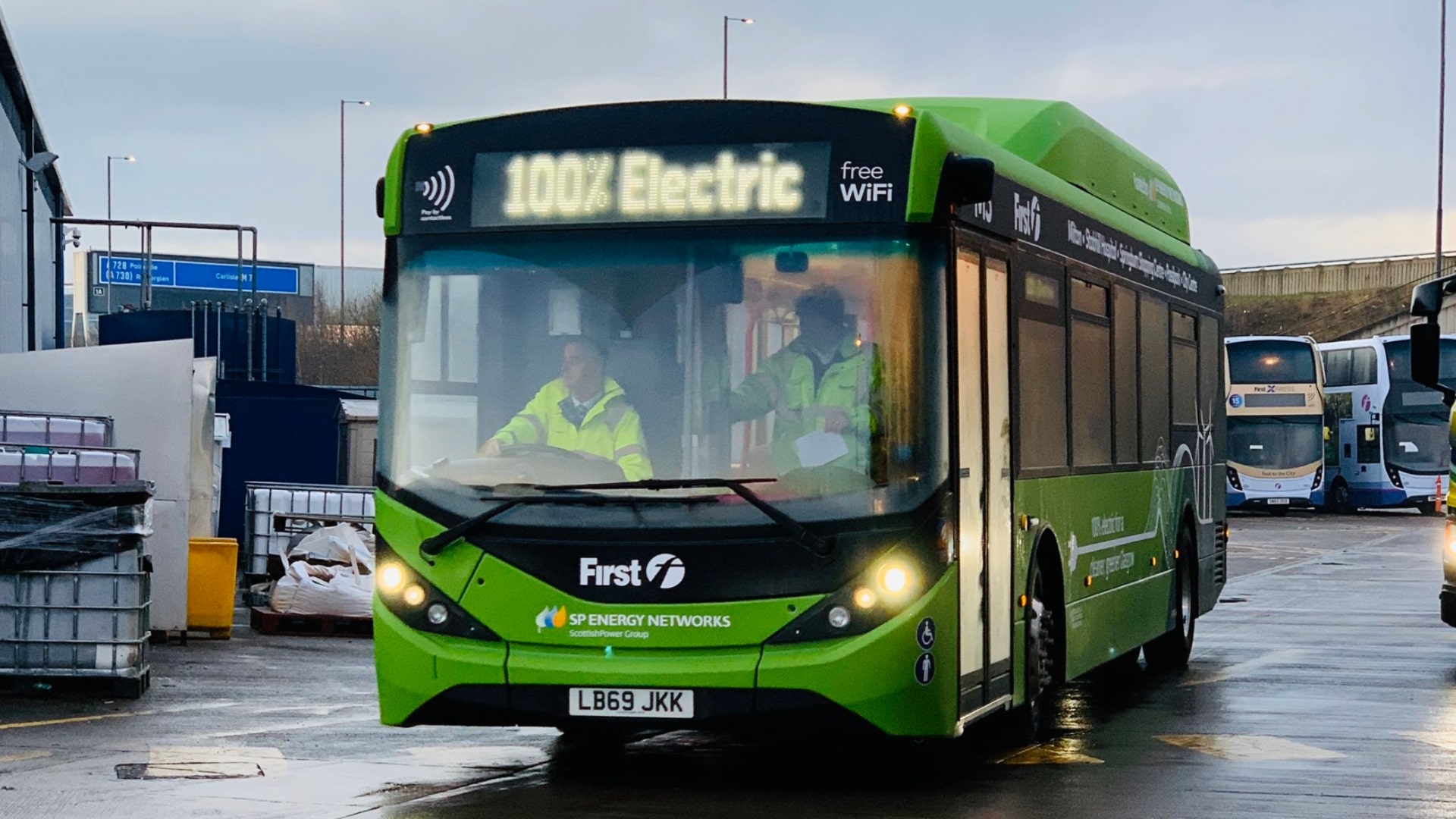 The buses were funded by SP Energy Networks and built by Alexander Dennis for First Glasgow. They are described as ‘state of the art’, negating the need for wing mirrors with ‘mirrorless smartvision technology’. HD cameras and a cabin screen improve all-round vision by eliminating certain blind-spots. Passengers will benefit from USB charging points and wi-fi. 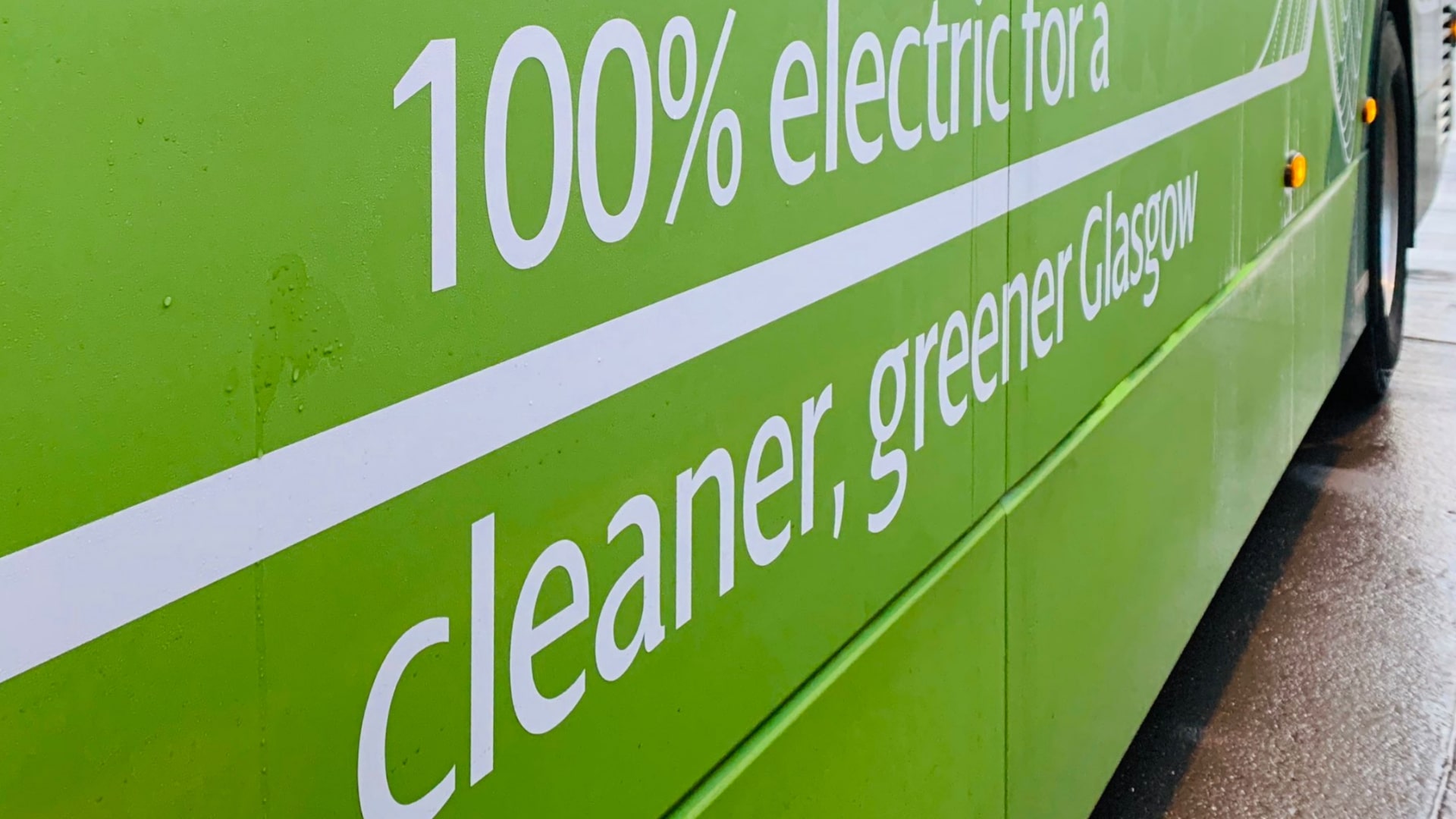 The buses are well-timed, given Glasgow will be the first Scottish city to implement a low-emissions zone – due in December 2022. The first bus goes into service on Monday (13 January). 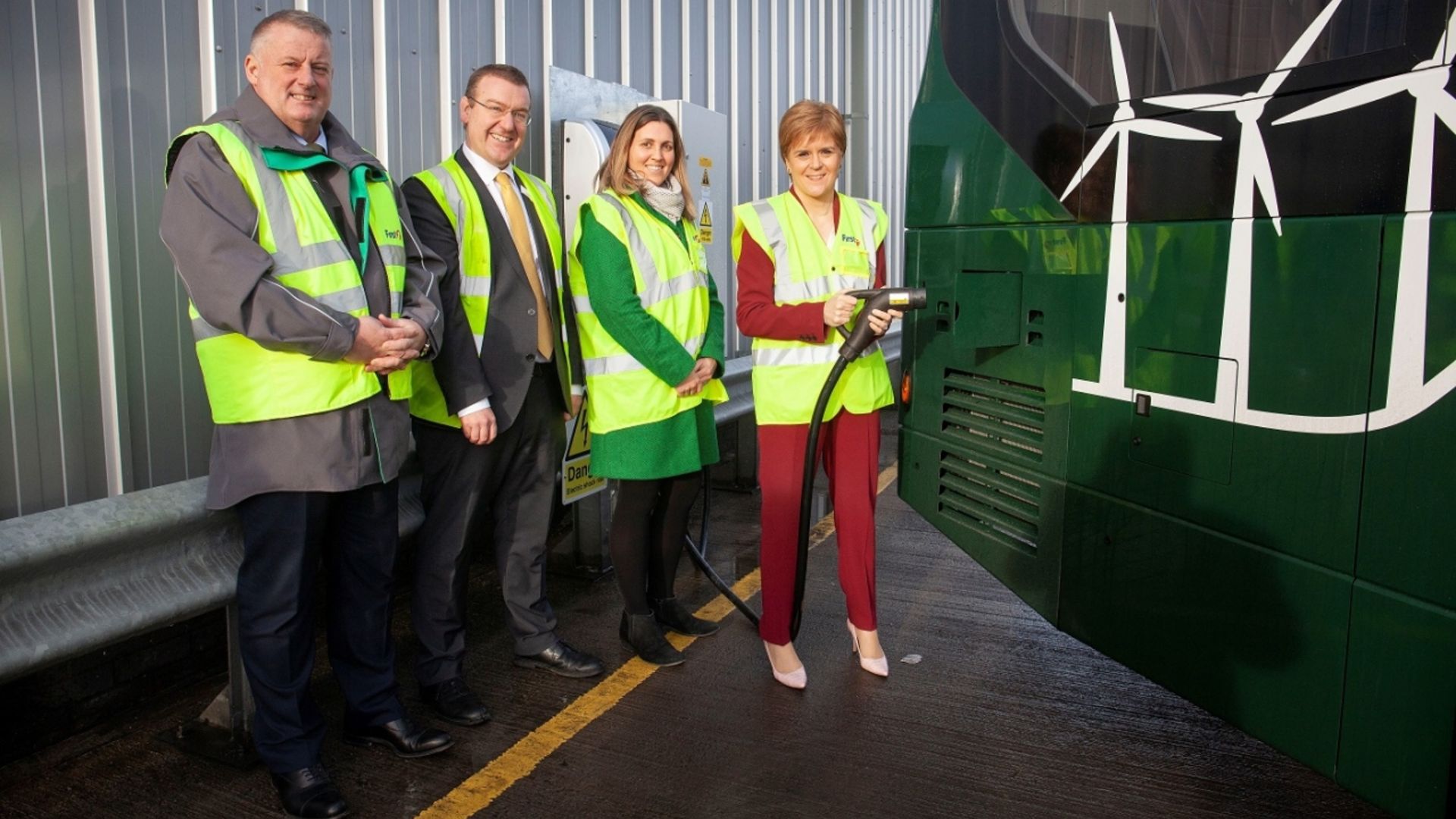 “Every customer journey on the route will save around 2kg of CO2 compared with driving on your own in an average car, making bus the best choice in reducing the impact on the planet.”

“As a business, one of our main goals is to make buses part of the solution when it comes to improving air quality in the city. We’ve already invested £31 million in the last two years.

“We plan to make great strides forward in doing our bit to improve the city’s air quality and making Glasgow a cleaner and greener place to live and work.”

Not the first electric bus in Glasgow 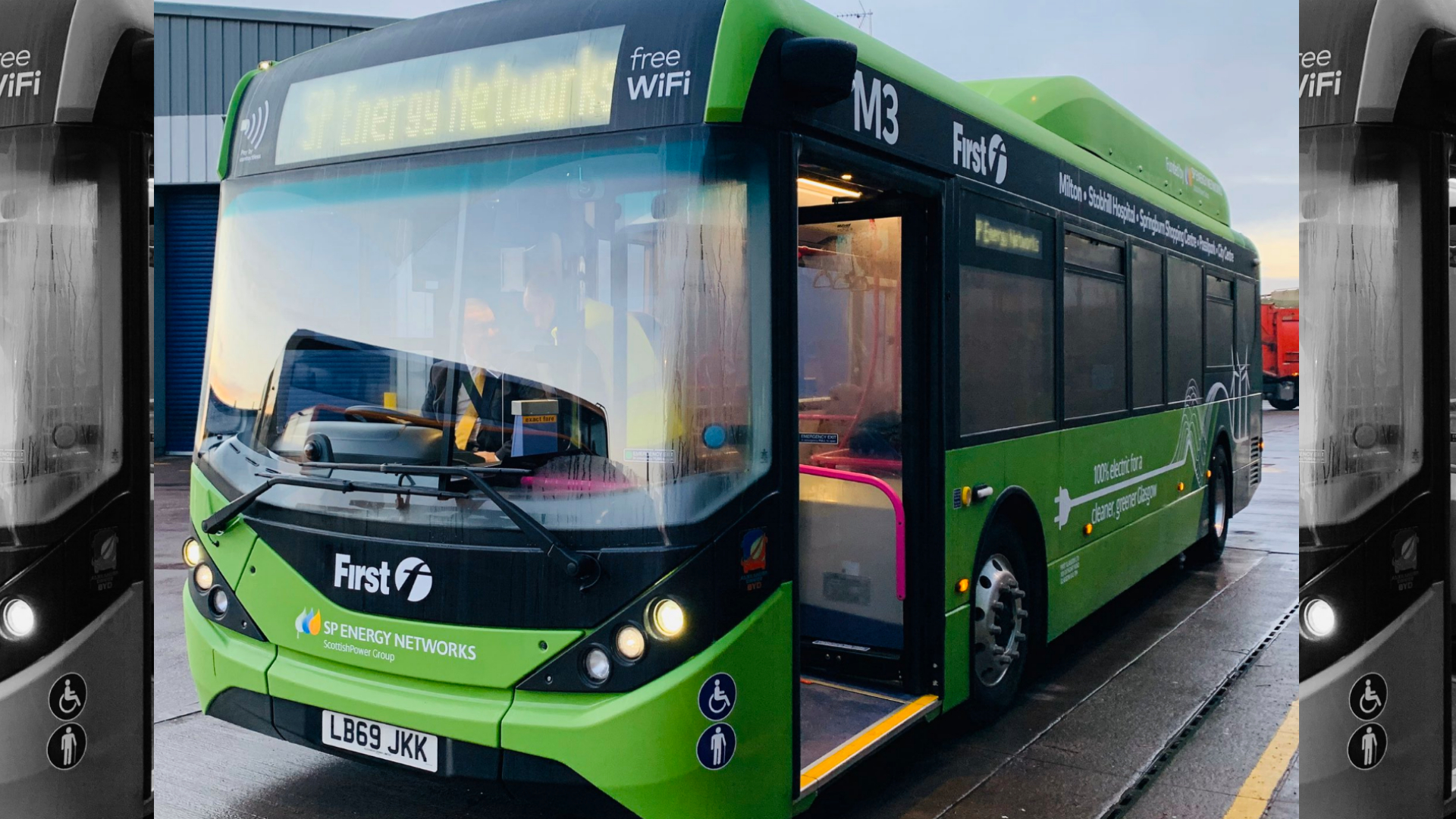 Glasgow was actually well ahead of the curve. Electric buses have been running on and off in the city since the 1960s. Trolley buses existed there as early as 1949.

The latter were effectively trams with a bit more steering agency – a normal bus, but connected to an electric power supply. In 1967 they were phased out, believe it or not, because diesel was seen as the future. If only they had known…