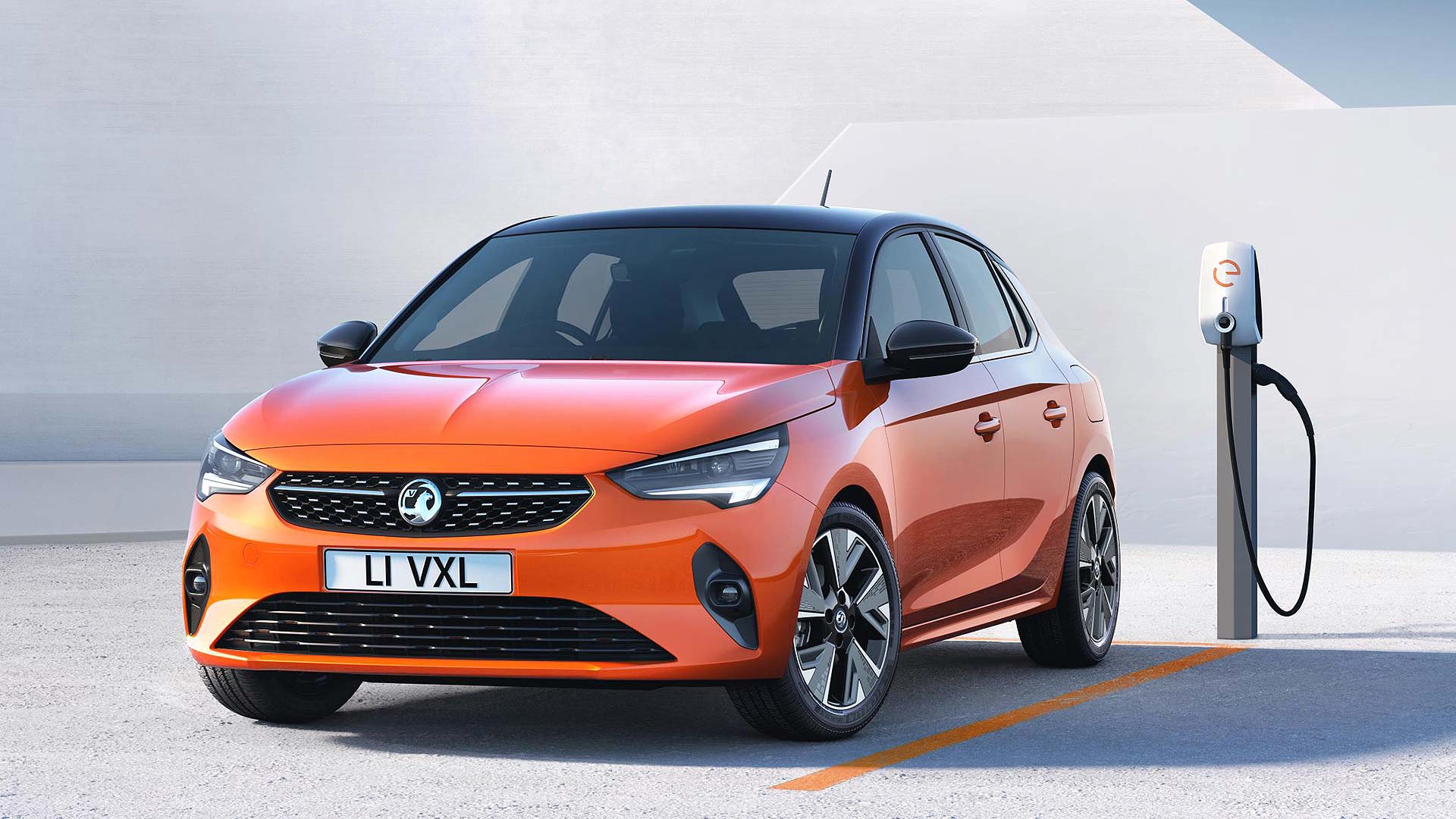 Vauxhall has revealed the new Corsa, due on sale later in 2019, in all-electric Corsa-e guise – instantly transforming the fortunes of the popular but dated supermini.

The first all-electric Vauxhall to launch, the new Corsa-e will have a range of 205 miles, and will able to use rapid chargers for 30-minute battery charges.

It will also do 0-62mph in 8.1 seconds and accelerate from zero to 30mph in just three seconds. 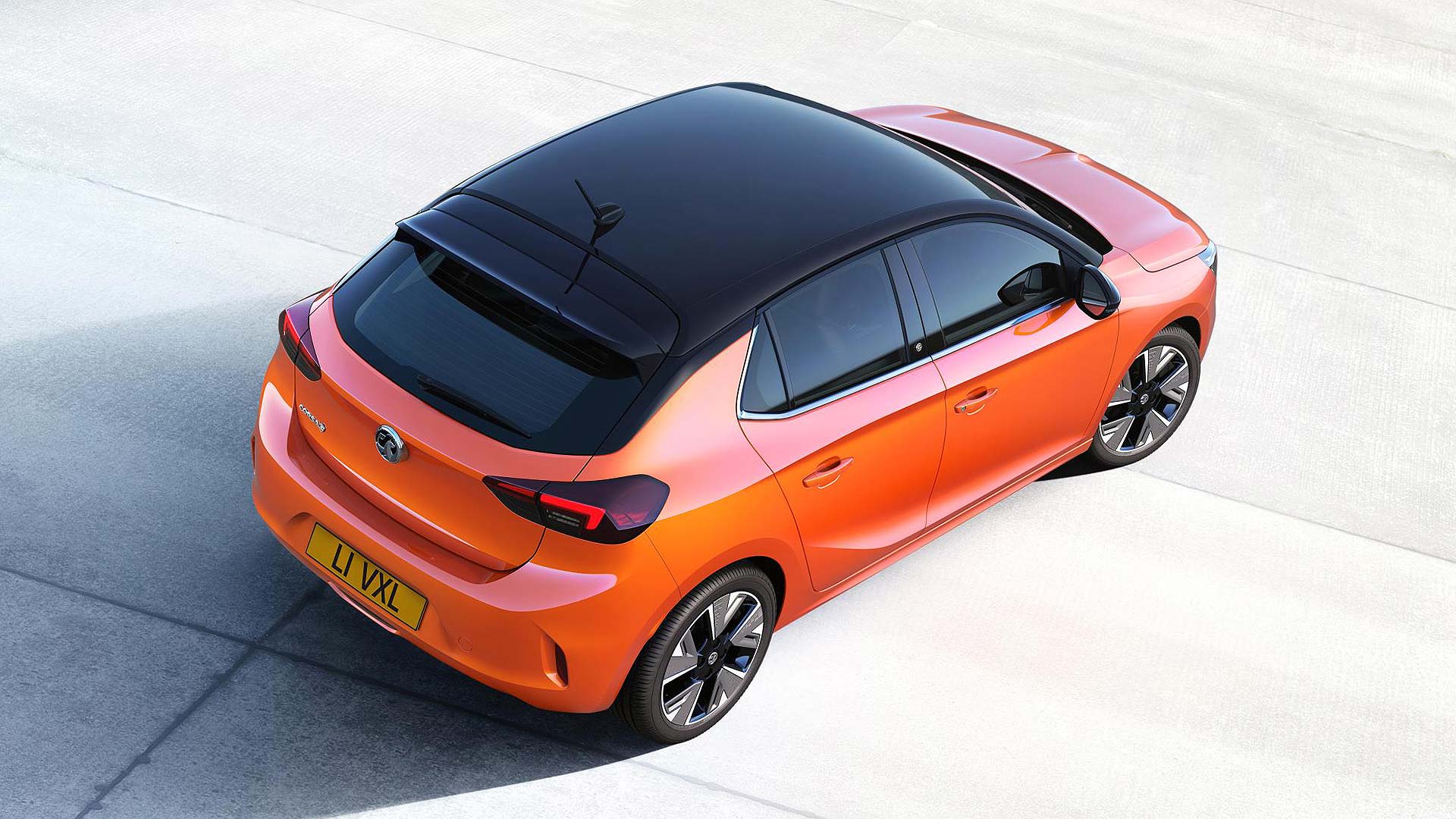 Vauxhall says the 50 kWh battery’s 205-mile official range can be extended by a further 40 percent by using a special eco mode. This will give owners more than 80 extra miles.

But if you’re not ready to go all-electric just yet, don’t worry. Regular petrol and diesel versions of the new Corsa will also be launched soon – and be on sale later in 2019. 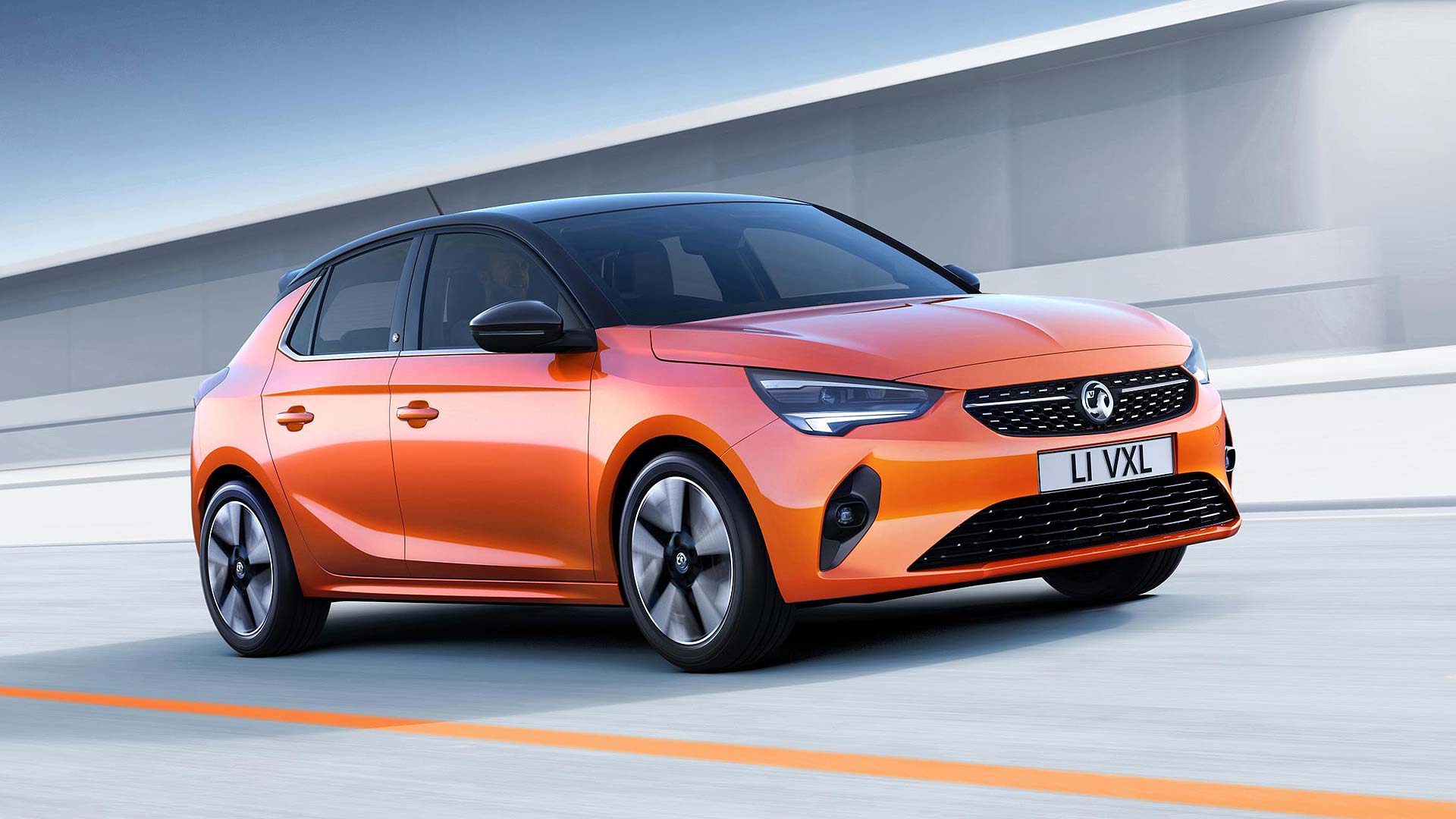 The Corsa is an extremely important car for Vauxhall: for years, it has been the firm’s best-seller. Last year, it was Britain’s third best-selling car, with almost 53,000 (including the extraordinarily good value Corsa Griffin) finding new homes.

In total, 2.1 million Corsas have been sold in Britain since it replaced the Nova in 1993.

However, it’s an ageing car these days. The current car is effectively a facelift of the version launched in 2006 – 13 years ago. This all-new one is desperately overdue – and is therefore going to be a bit of a revolution for owners of the current Corsa. 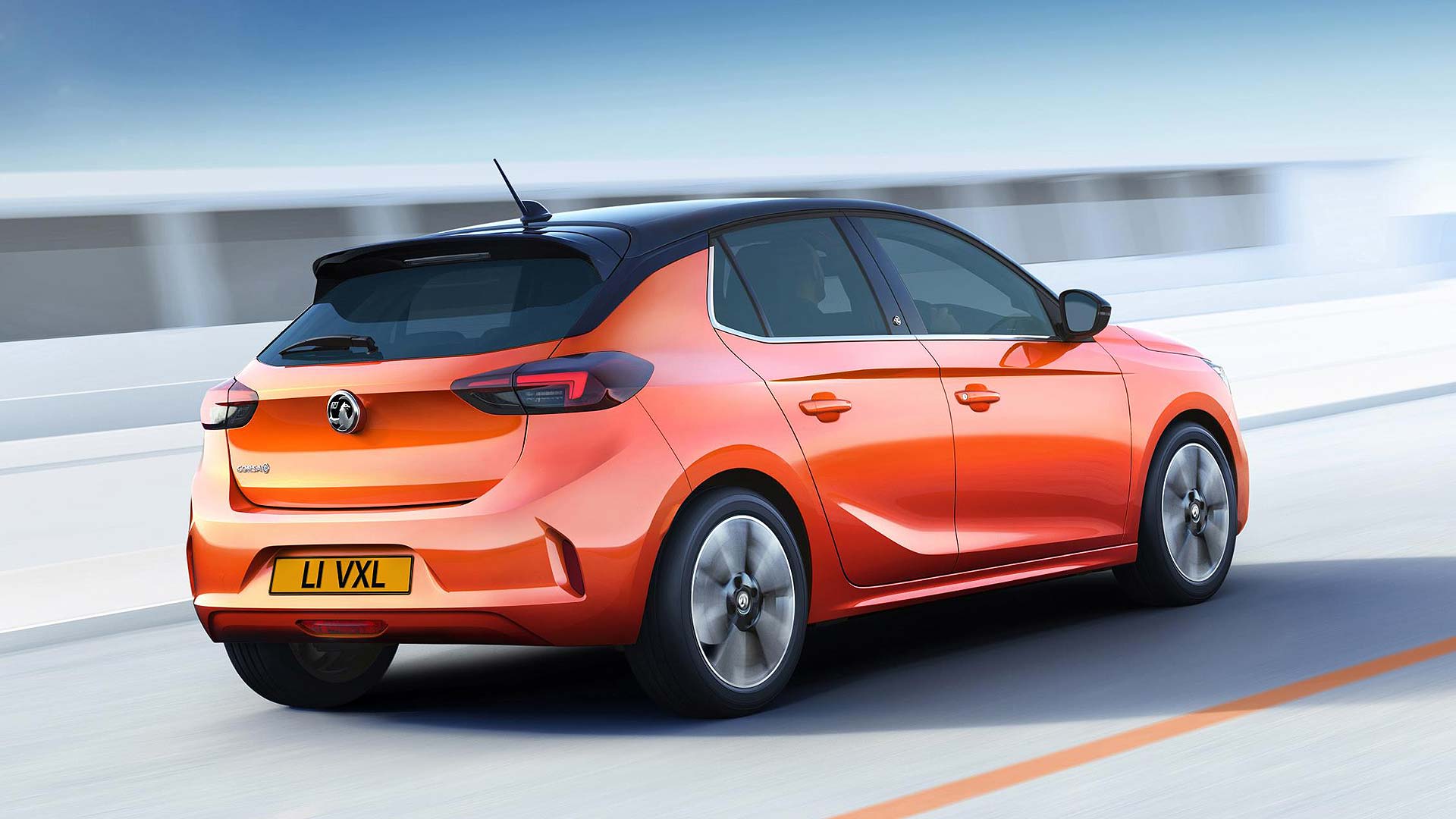 The new Corsa and Corsa-e (which will be visually almost identical) have a clean, solid design that’s sleeker and more modern than the current car.

The wheelbase is longer, overhangs are shorter and a stretched, wrapover bonnet removes the traces of ‘mini people carrier’ seen in the current one.

A strong, tapering shoulder-line and the familiar lower Vauxhall ‘swoosh’ define the sides, and subtly muscular rear haunches are a contemporary touch. The contrast roof colour will be an option from launch.

Inside, the interior is transformed, with an available 10-inch touchscreen sitting high and proud on the dashboard. It will have both Apple Carplay and Android Auto connectiveity, and will be a feature on most grades of new Corsa above the base level. Even base cars get a seven-inch touchscreen, though. 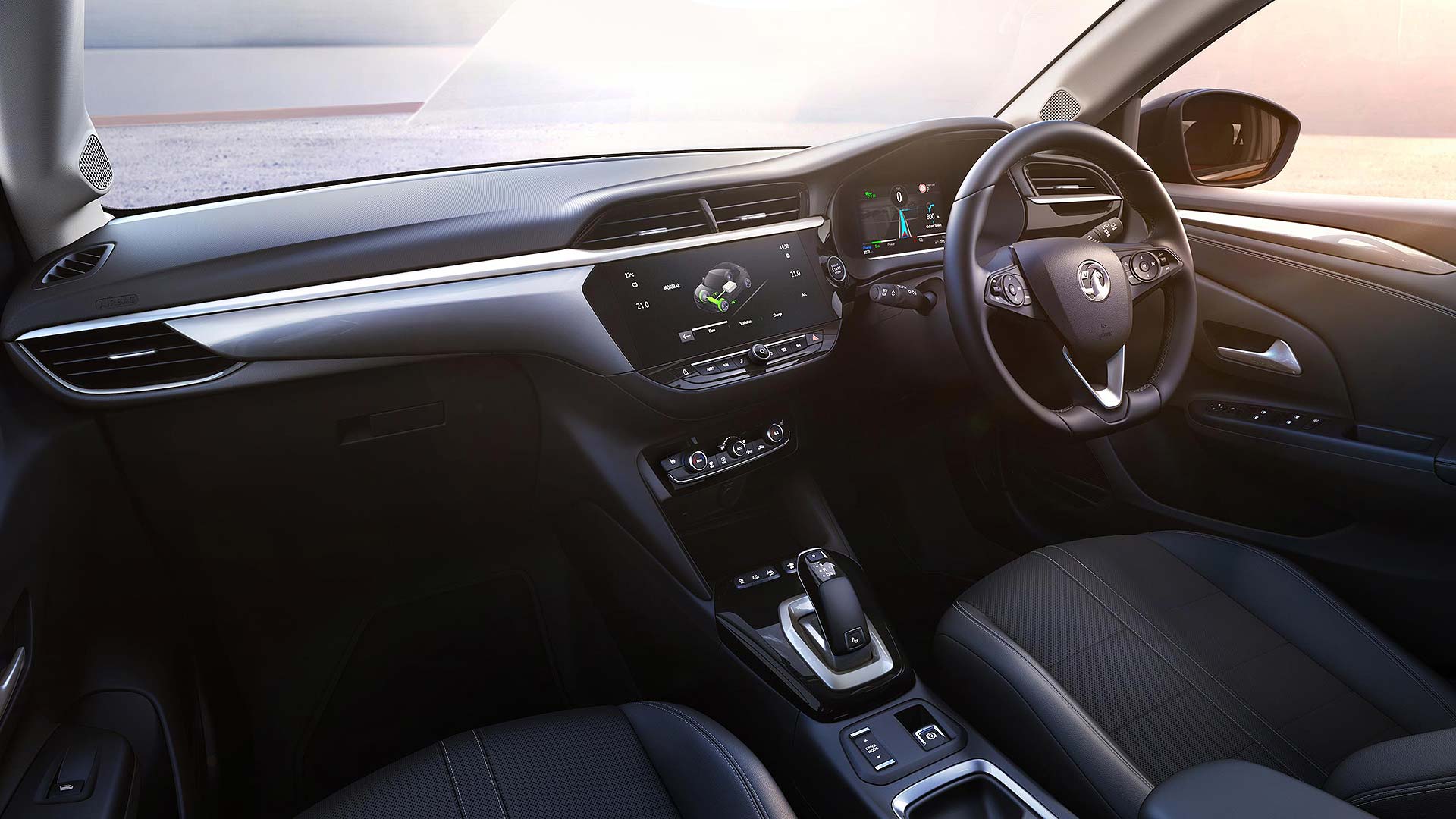 The new model will even have an autonomous parking gadget and a panoramic rear-view camera that increases rear visibility by 180 percent (it’s able to show approaching traffic from the sides of the car). 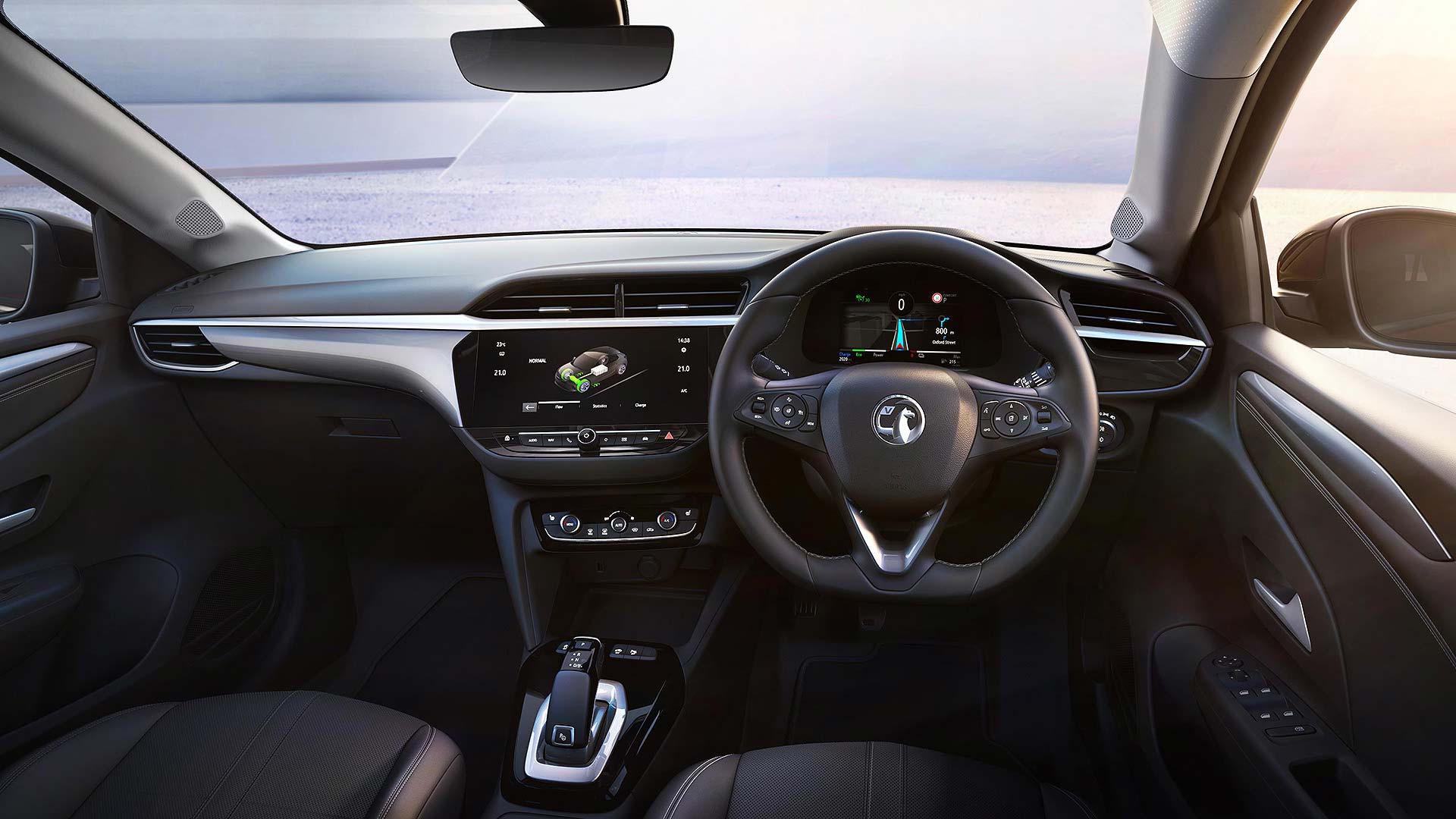 Vauxhall will now roll out more information about the new Corsa and Corsa-e in coming weeks, ahead of its motor show debut in Frankfurt this autumn. Ordering will open this year too, with first deliveries towards the end of 2019.