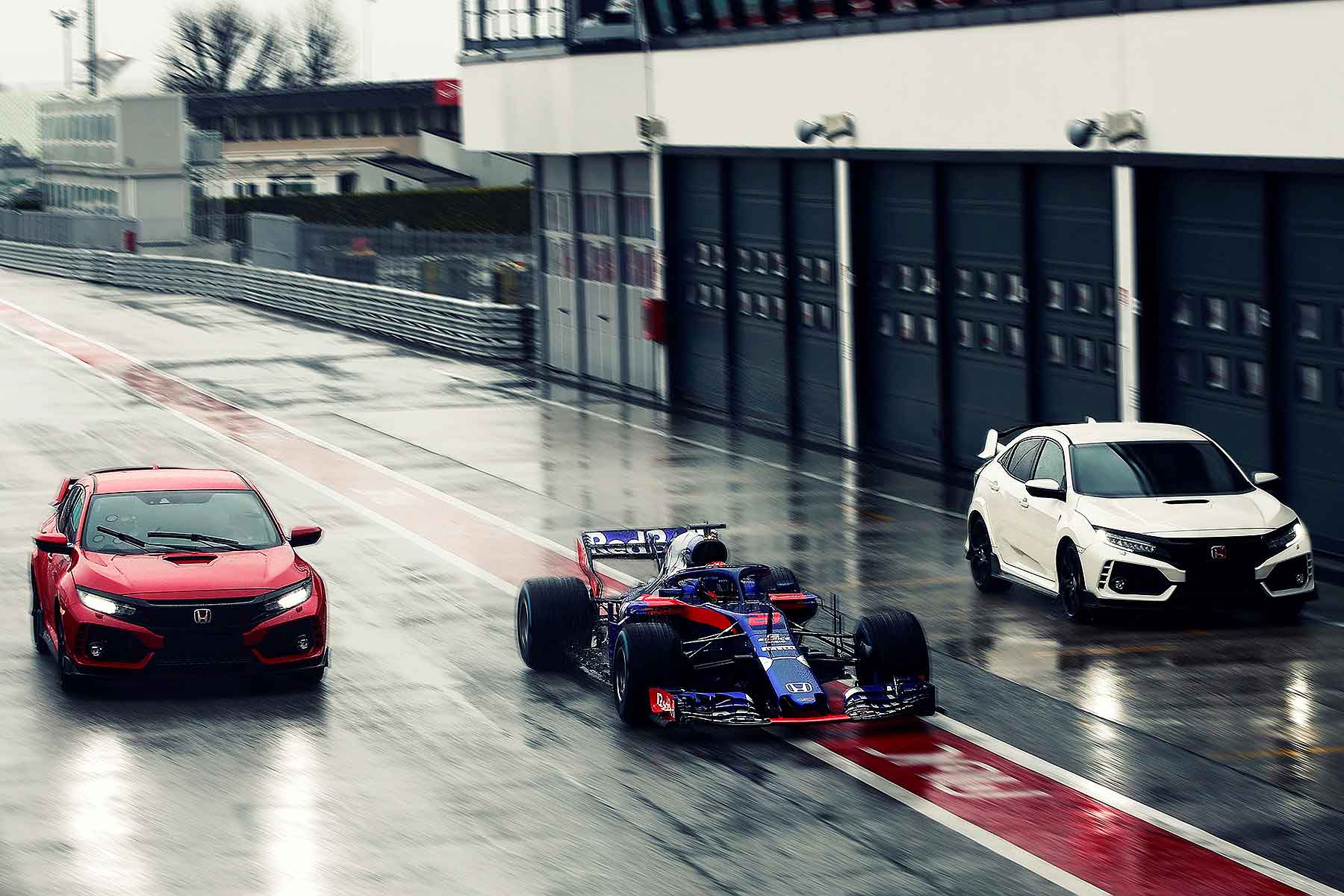 Honda is currently enjoying an F1 resurgence, after its return to the grid suffered three years in the doldrums with McLaren. Freshly partnered up with Red Bull Toro Rosso, the team scored points in its first race together and has consistently been running at the sharp end since.

Now, the team has decided to reward Gasly and Hartley with a company car each. But these are top-line racing drivers. Honda thus hasn’t given them a 93g/km CO2 Civic Diesel each, but instead dropped off a pair of Civic Type Rs for the F1 racers. 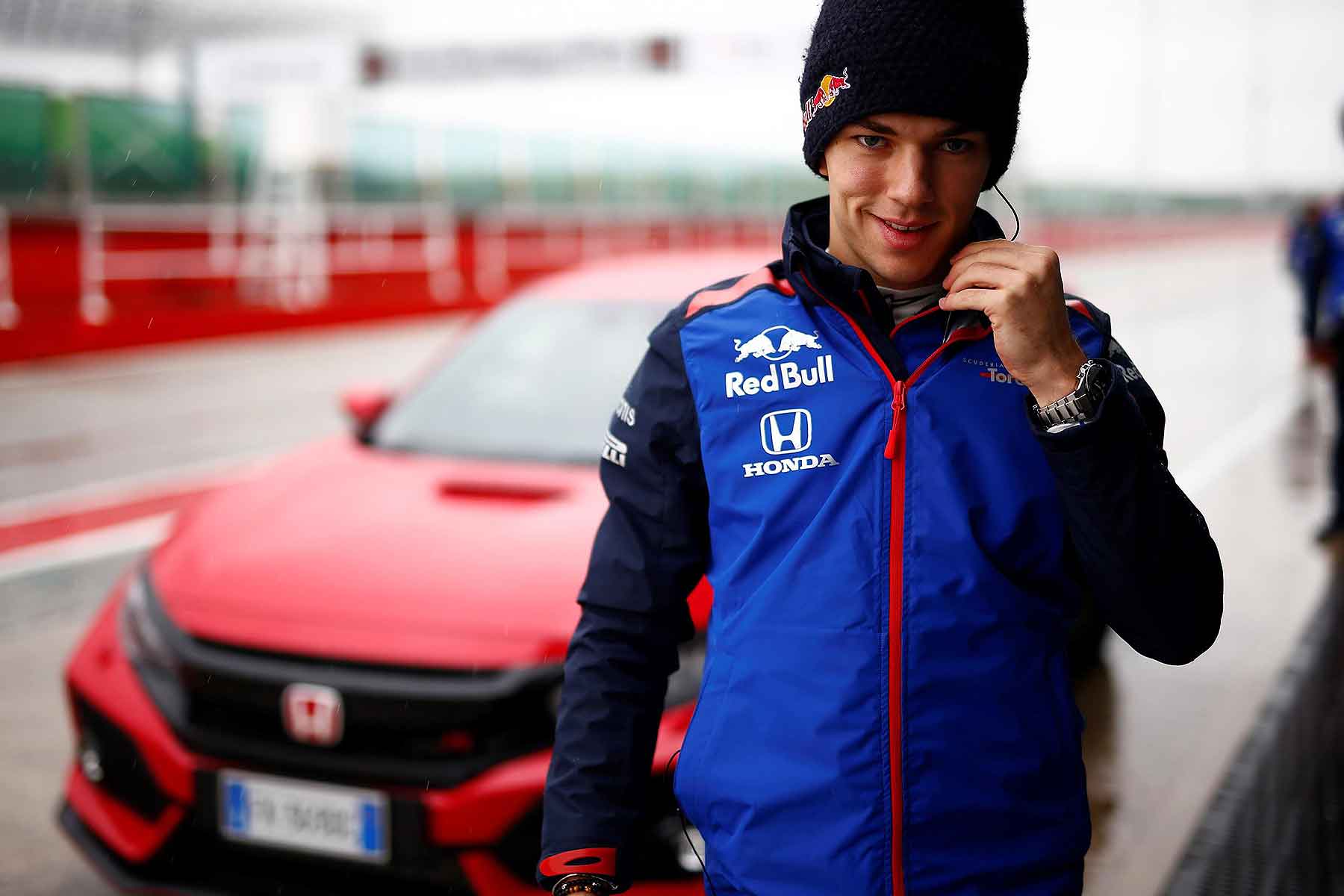 Gasly already has his Type R, and the Frenchman reckons he’s “very lucky… I’m excited to try it out on the iconic Route Napoleon in the South of France”. Good man.

New Zealander Hartley gets his own Type R soon – and it will be a return to the Honda Civic road car family for the former Porsche World Endurance Championship racer. “Would you believe, my first ever road car was a 1996 Honda Civic. It’s nice to get the upgrade to the Type R.”

His only gripe: this year’s F1 race calendar is 21 Grand Prix long, so “I won’t get to drive it as much as I’d like”. Which should at least save him a bit on the fuel allowance.

For his part, Gasly proved why he’s a sponsor’s dream. Honda’s PR team was keen to stress the Type R’s 414-litre boot and wide 1,120mm opening. Slickly, the 2016 GP2 champion commented the spacious boot was a boon “for going to the airport with all the luggage I need to carry”.

Not a Red Bull Toro Rosso F1 driver? Check out our review of affordable Type Rs instead…