Honda has built its 400 MILLIONTH motorcycle since 1949

Honda was founded in 1948 and produced its very first motorcycle in 1949. 70 years later, it has built its 400 millionth 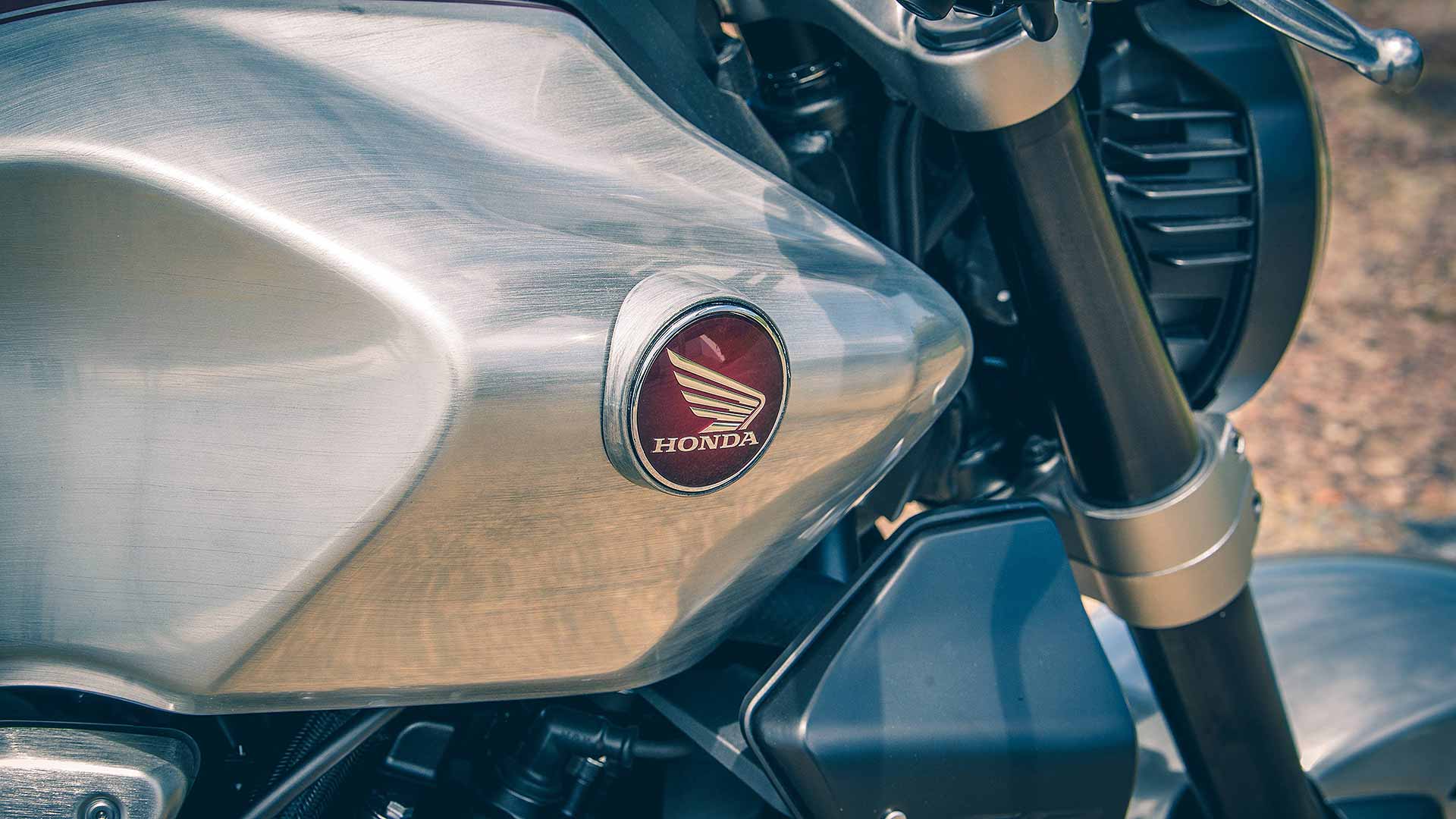 The global giant is currently building a staggering 21 million motorcycles a year, at 35 factories in 21 countries. 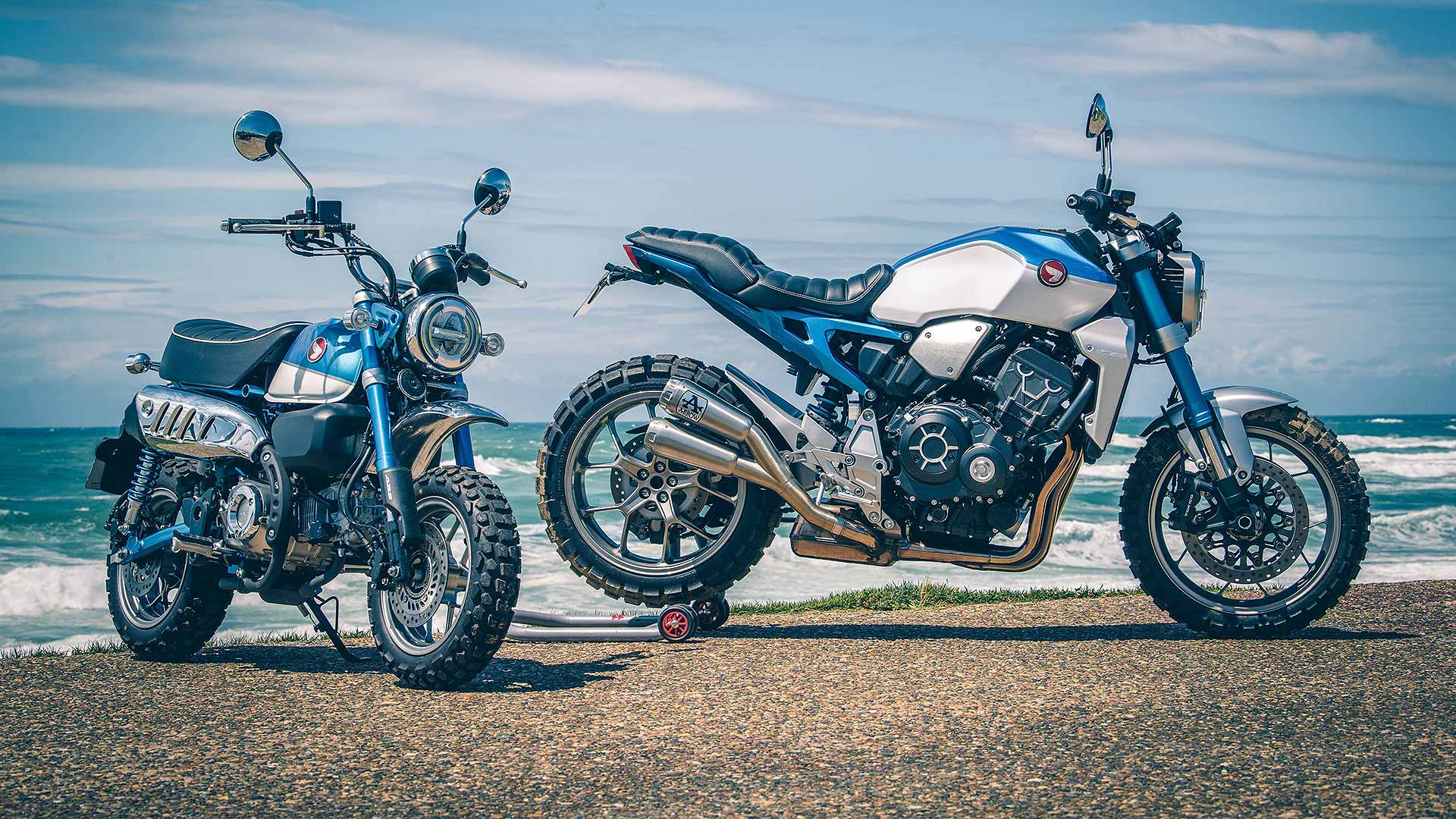 Its products range from 50 cc scooters to 1,800 cc cruisers, along with a high-profile range of superbikes. 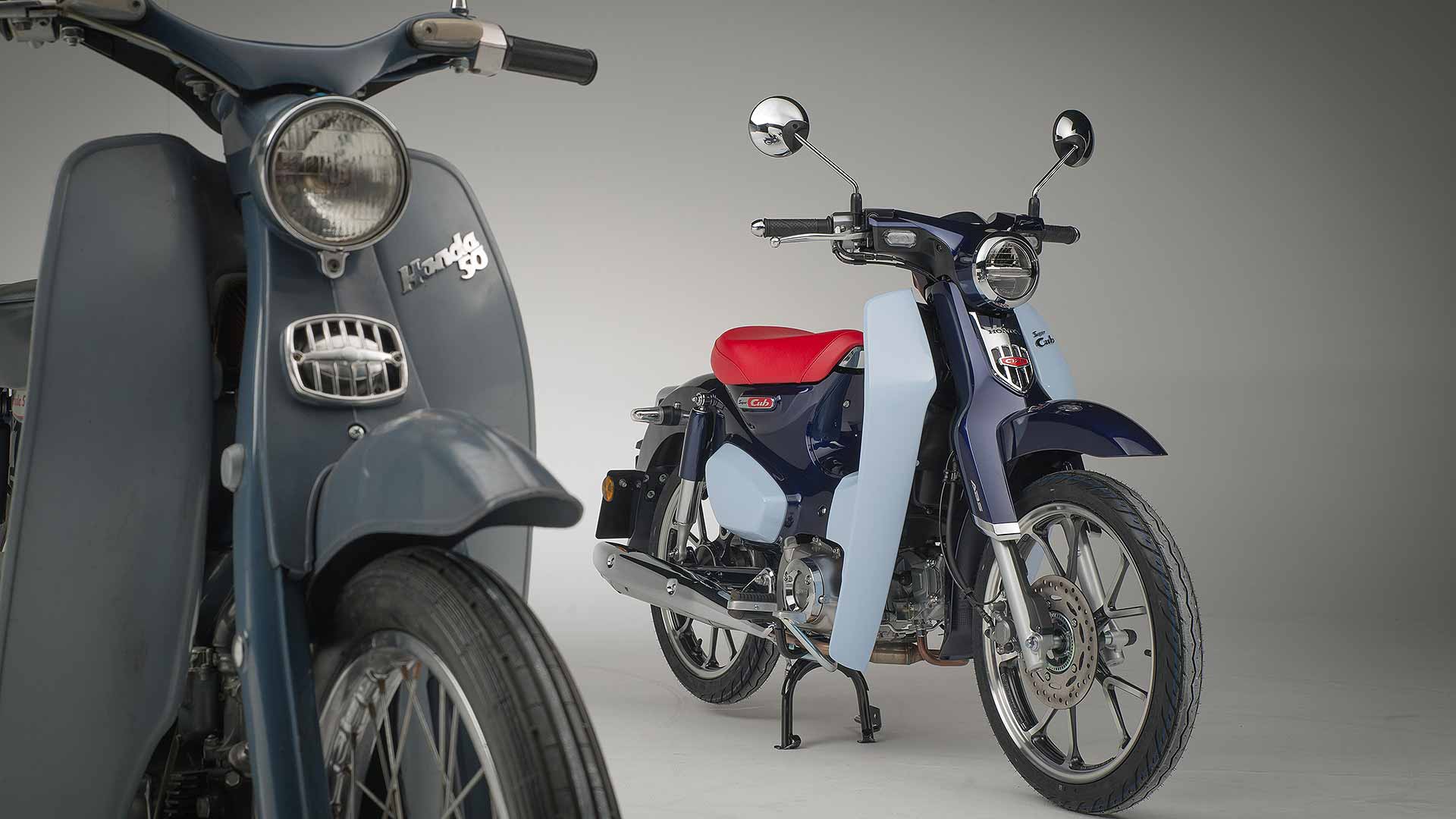 Honda is far from resting on its laurels, though. It is pressing ahead developing a range of zero-emissions electric motorcycles, including the lightweight, simple and affordable Honda V-Go.

“We will continue to do our best to provide attractive products that meet the needs and dreams of our customers worldwide,” said Hachigo-san. 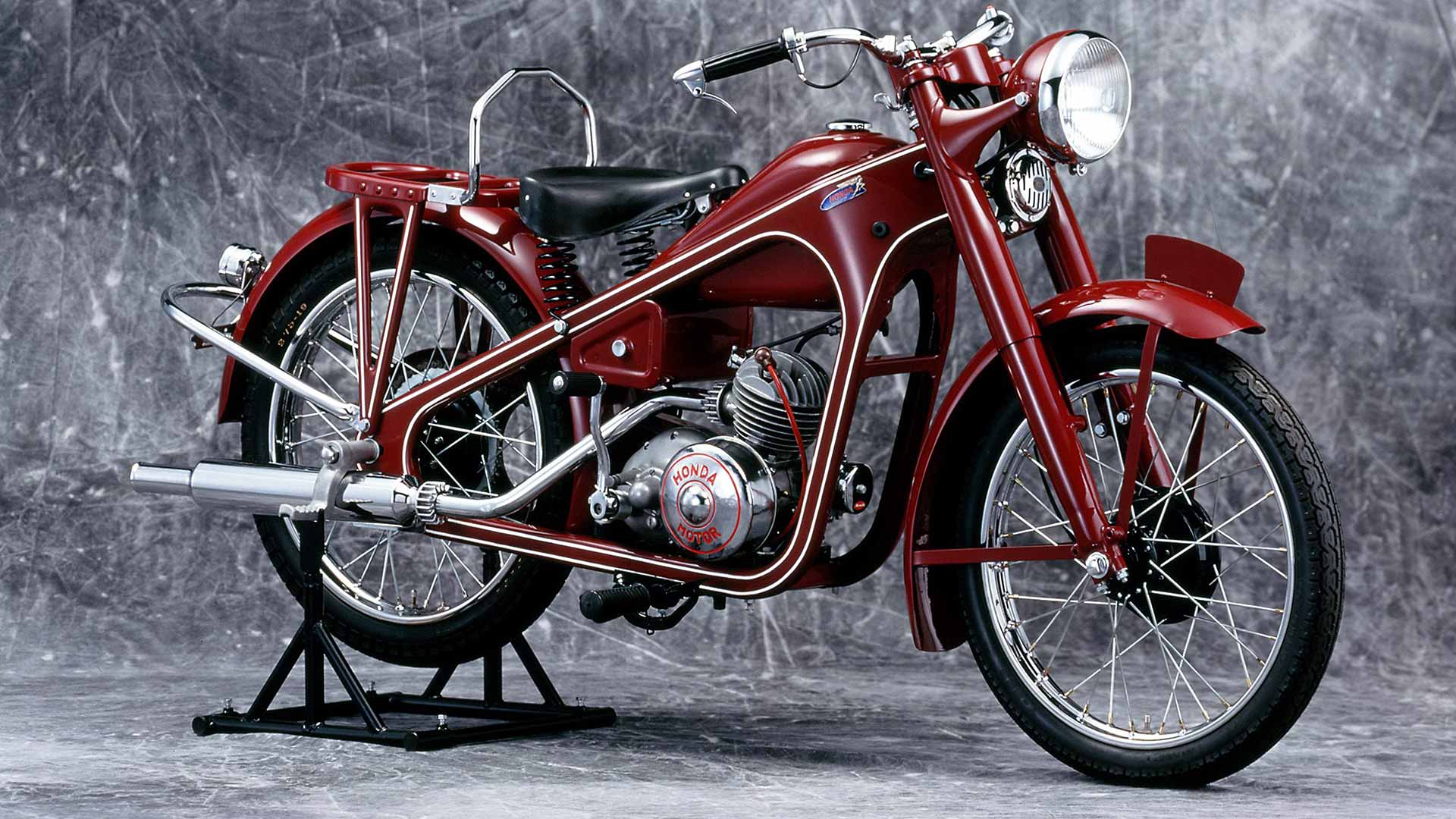 Honda’s first motorcycle was the 1949 Dream D-Type (pictured above). The world-famous (and now trademark-protected) Super Cub was launched in 1958 and, a decade later, it had made 10 million motorcycles.

Even today, demand is still rising and Honda continues to develop new machines and factories with its 2030 strategy of ‘expanding life’s potential’.

By which time, it is on course to have built over 600 million motorcycles…

The Hyundai Kona has been named “Best Crossover for Hispanic Families” by the Hispanic Motor Press Foundation. The prestigious award follows an announcement just days earlier that the compact vehicle is top-three finalist in the North American Utility Vehicle of the Year competition.
Read more

Insurance costs for van drivers in the UK have shot up in recent months, following a period of stability over the past year.
Read more

Jaguar Land Rover and BMW to team up on EV tech

It's a one-off: the real modern Mini Electric is coming in 2019
Read more