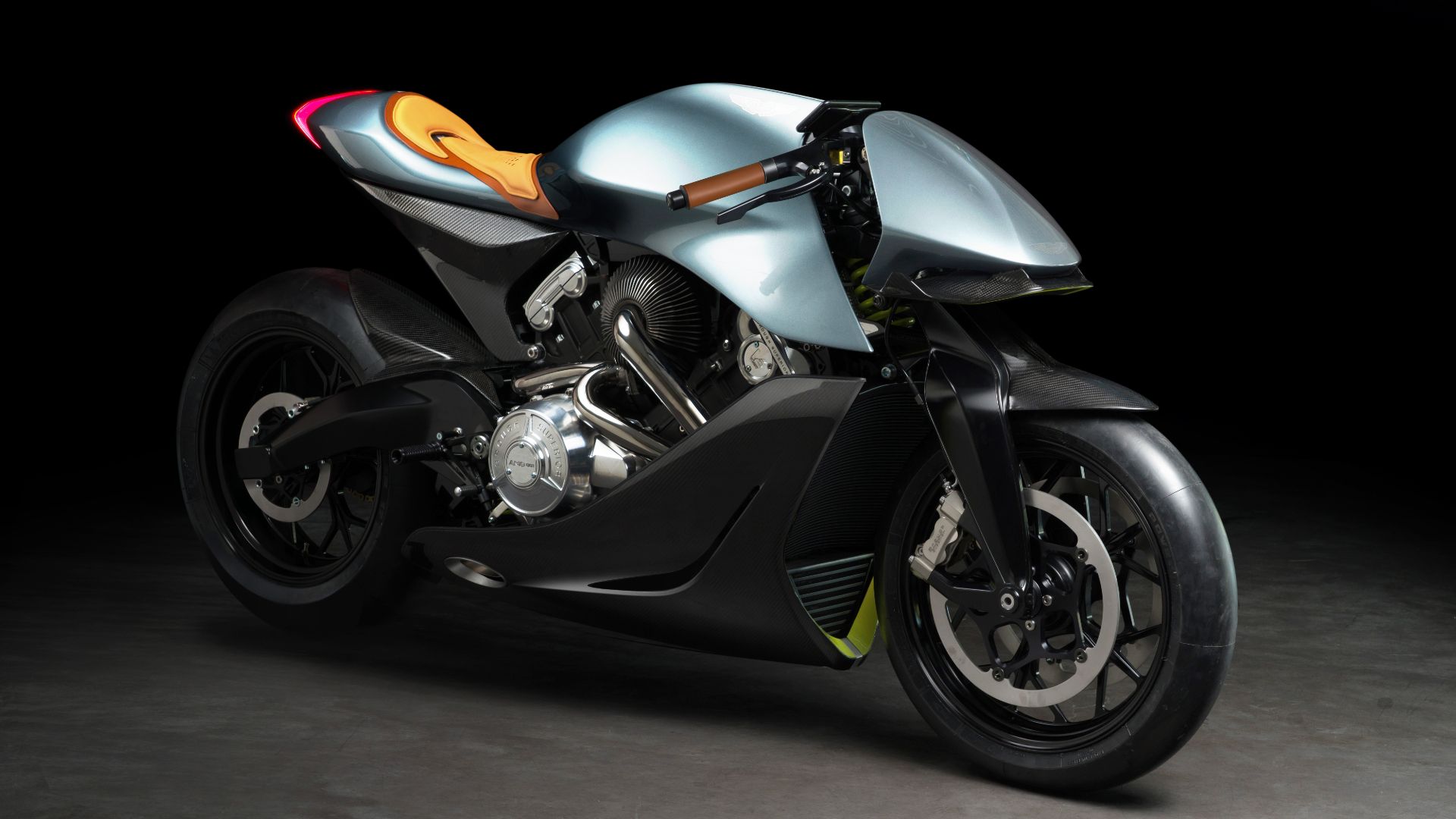 Aston Martin has revealed the AMB 001 – the British marque’s first motorbike. It’s a collaboration with longstanding bike manufacturer, Brough Superior, and ‘heralds the first chapter of an exciting new partnership’.

Indeed, the bike is a thing of beauty, taking inspiration from Aston’s forthcoming range of mid-engined sports cars. It has nine-micron-thick wings like the Valkyrie, for example. A carbon frame shows off the exposed engine. 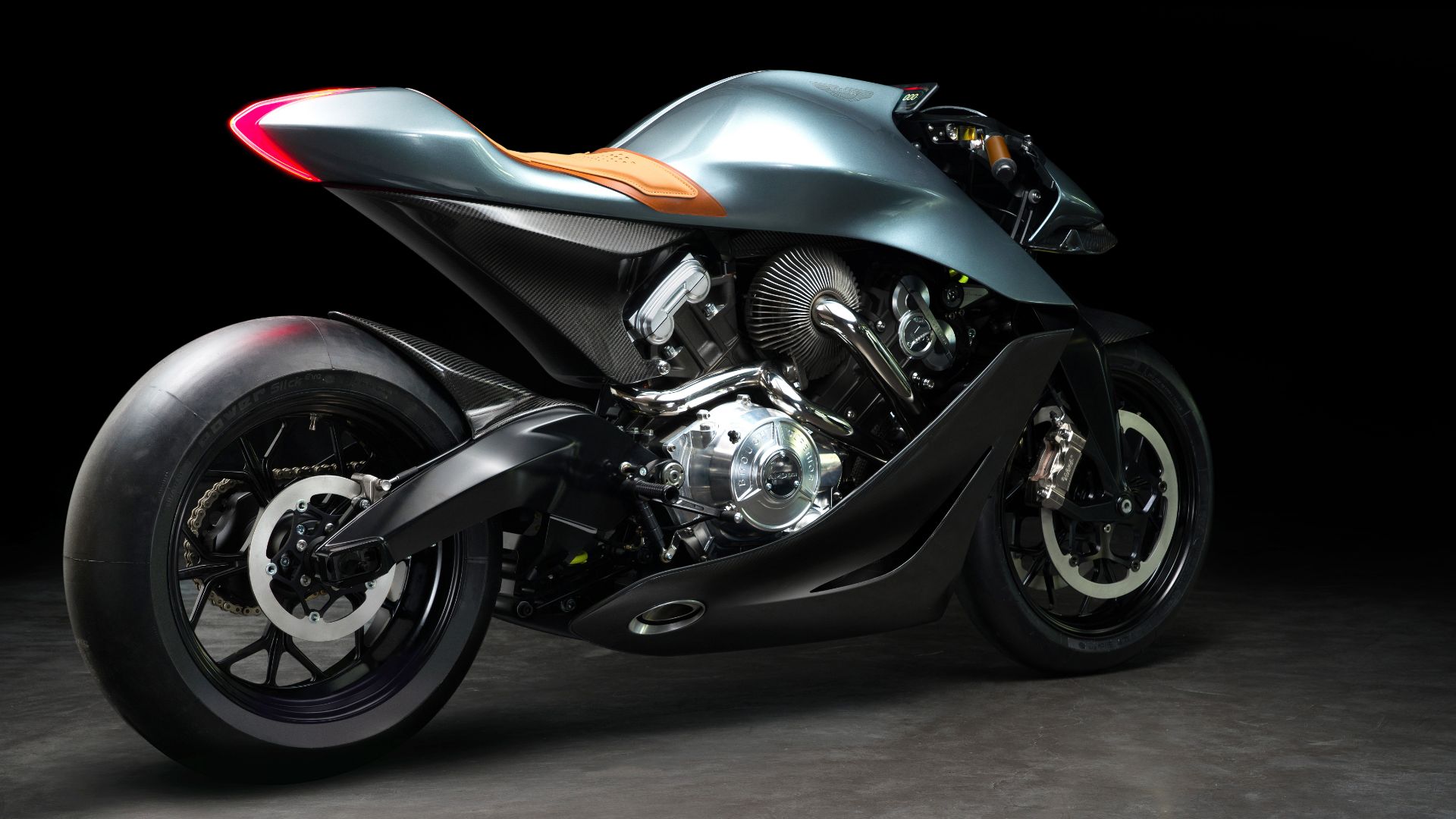 Even the side strakes of Aston road cars are mimicked in the prominent line down the centre of the bike. It’s very ‘art meets engineering’.

The AMB 001 uses a V-twin turbocharged engine that produces 180hp. Weighing just 180kg, that gives a one-to-one horsepower per kilogram ratio, also like the Valkyrie.

It will be built at Brough’s factory in Toulouse, France, and will cost £93,000. 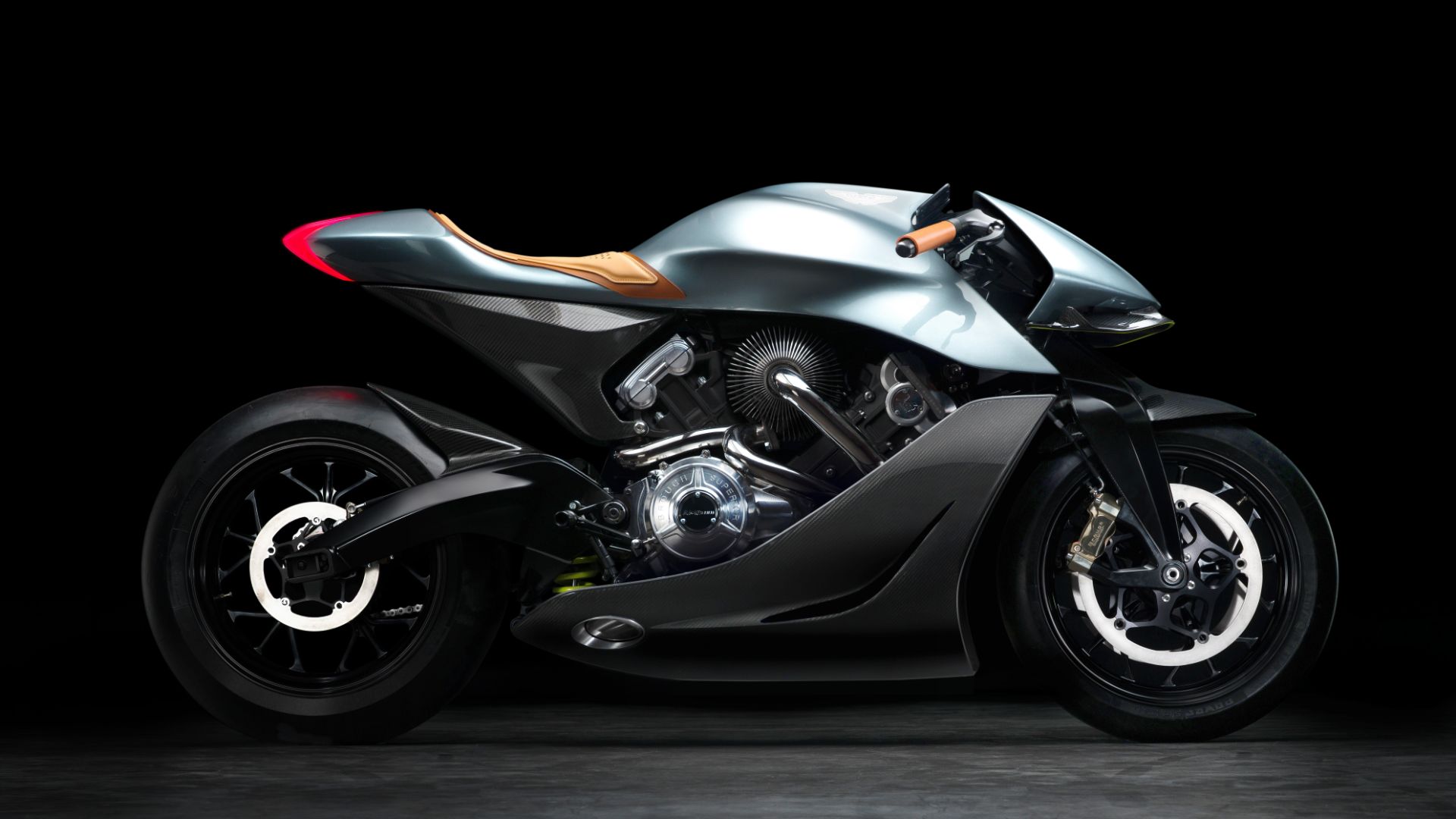 “This is what we believe a cutting-edge motorcycle should be and we are very proud to see the Aston Martin wings on a motorcycle for the first time,” said Aston Martin chief creative officer, Marek Reichman.

“In addition to applying the skills we have developed for cars such as the ground breaking Aston Martin Valkyrie, we have also been able to bring our special expertise in the traditional craft techniques to this project. The finished product is a truly beautiful motorcycle; a design and engineering work of art.”

Green number plates could give electric and plug-in cars access to bus lanes, as well as zero-emissions zones in cities
Read more

Chris Grayling wants to save hedgehogs with a new road sign

A hedgehog road sign will be used by the Department for Transport in a bid to reduce traffic collisions with wildlife.
Read more