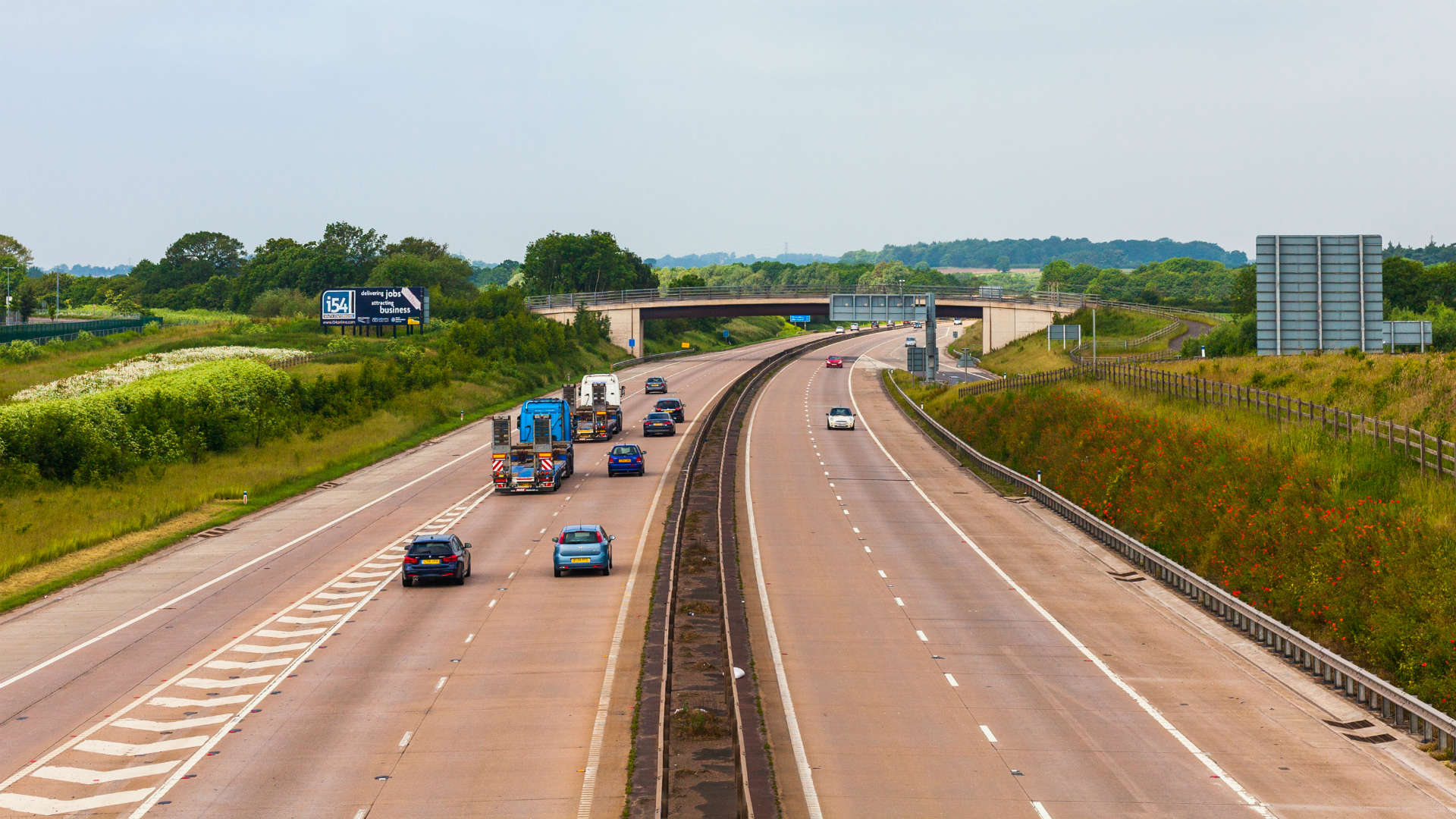 Semi-autonomous driving systems, such as lane-keep assist, rely on clear white lines to work effectively. Which is one of the reasons why Highways England is investing £685,000 in the problem of ‘ghost’ markings.

When white road markings are removed – for example, when road layouts change – the original lines can often be seen as faint or ‘ghost’ marks.

This has the potential to confuse drivers, with the problem worse in bright sunshine. Furthermore, semi- and fully-autonomous cars will require clear and obvious road markings to operate safely and effectively.

We ain’t afraid of no ‘ghost’ marks 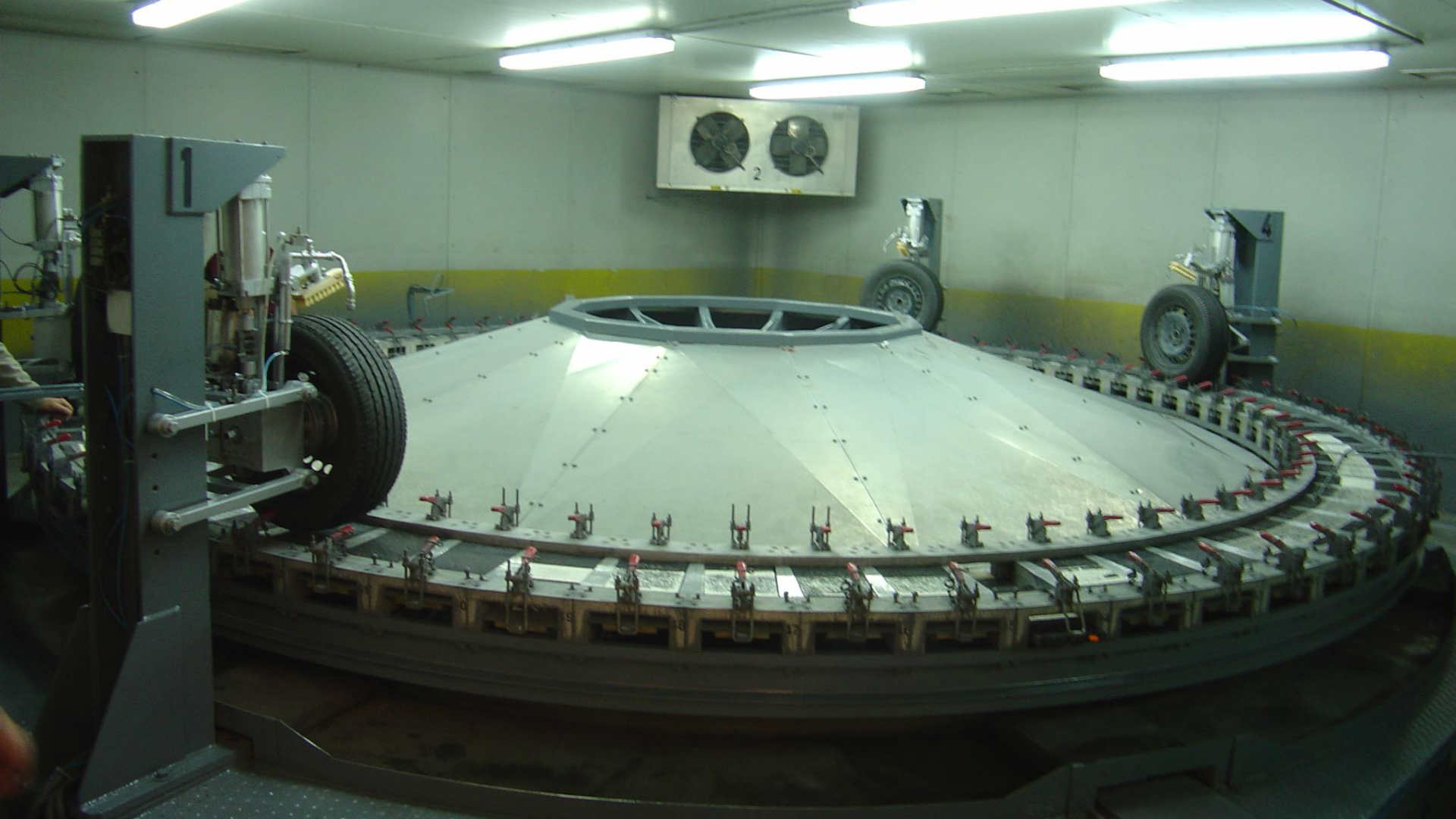 Highways England has been testing 36 different products from around the world at a testing centre in Madrid, with road markings subjected to around two million ‘wheel overs’.

Now, the eight winners of the competition are seeing their materials put to the test on the M5 motorway in the South West. The aim: to find the most effective road markings that will also reduce damage to the surface when the lines are removed.

The materials will be tested in all weathers on the M5 for a period of 12 months, with the winning product highlighted in research and shared around the world.

Martin Bolt, who is overseeing the competition for Highways England, said: “We know ‘ghost’ markings on any roads, not just ours, can be confusing for drivers and autonomous vehicles so we set out to find a solution which makes a real difference not just for road users on our network but across the globe.

“There is a worldwide problem with road marking removal and it is the first time the industry has been challenged like this.

“We’re hoping the outcome of the competition will give us a greater understanding of the materials and processes we, and the road industry, should be using in future schemes, and will help drivers on their journeys.” 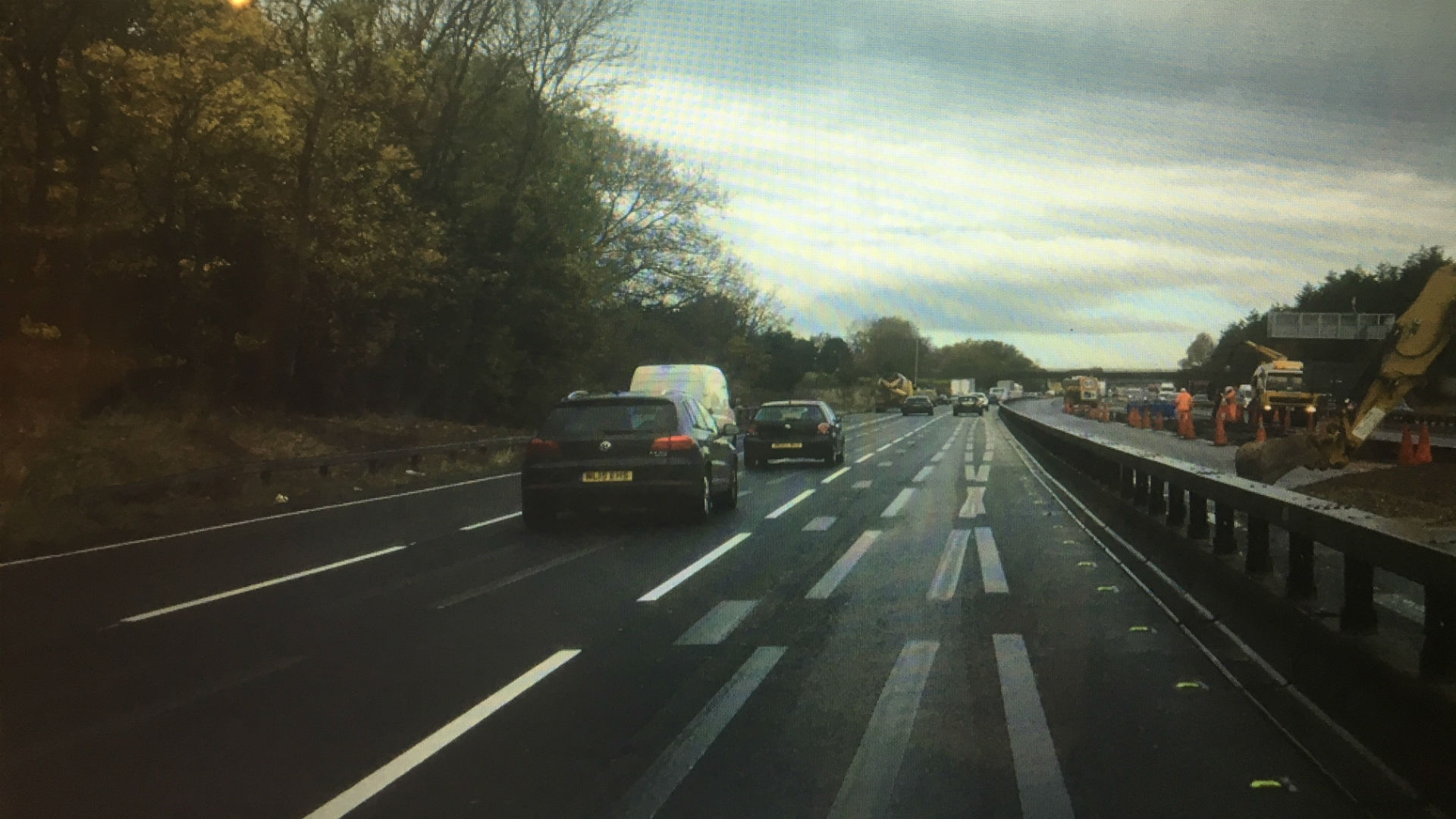 Highways England is working alongside Roadcare and Kier as part of a £150 million fund for innovation projects, with the trio of organisations also testing five white line removal systems.

Scott Cooper, managing director of strategic highways at Kier, commented: “By working collaboratively with our client and supply chain partners such as WJ, Wilson and Scott and Roadcare we have been able to continue to develop and deliver new ideas, products and processes.

“These will help deliver safer roads as scarring and ghosting will disappear. The customer experience through roadworks will improve as a result of clearer markings and finished schemes will have a much cleaner appearance.”