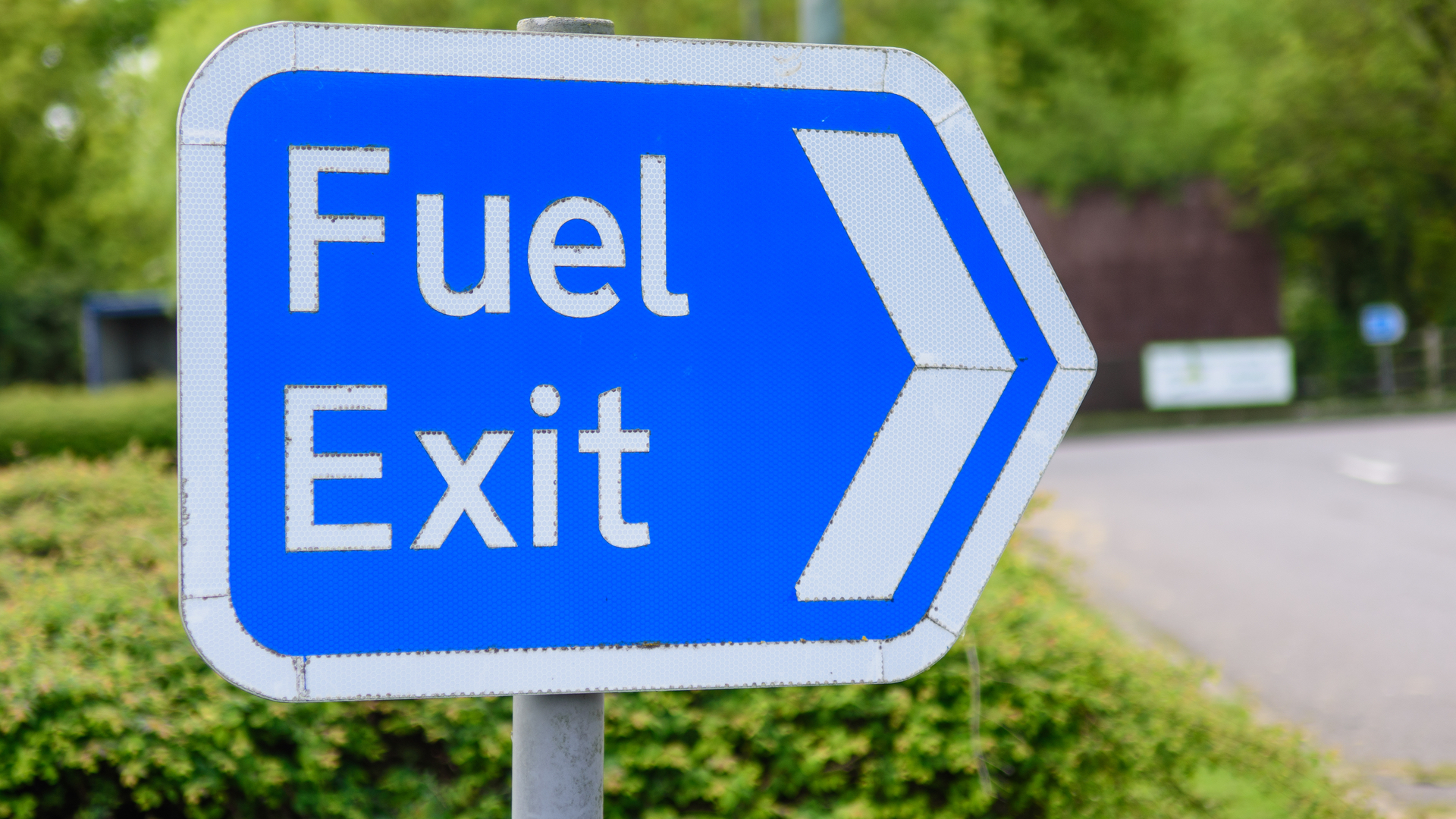 If you thought the days of highway robbery were over, think again. New research reveals the SHOCKING prices motorists are being charged to fill up with fuel on the motorway.

There’s a kind of reluctant acceptance of the inflated fuel prices charged at motorway services, but some of the figures revealed as part of the study by PetrolPrices.com will raise a few eyebrows.

But there is an alternative. Leaving the motorway and driving a couple of miles is often rewarded with fuel that could be up to 37 pence per litre cheaper. Lining the pockets of Dick Turpin isn’t a prerequisite of motoring driving.

Take Leicester Forest East on the M1. You’ll pay 167.9 pence per litre of diesel on the motorway, but fill up at the nearby Sainsbury’s at Fosse Park and you’ll be charged 130.9 pence. That’s a difference of 37 pence per litre.

It’s a similar story for drivers on the M5 in Somerset, where a litre of petrol costs 148.9 pence at Bridgwater services, or 119.9 pence at a nearby Sainsbury’s. You have to use local roads to access the motorway services, so travelling an extra 2.5 miles for cheaper fuel is no hardship, especially when refreshments are likely to be cheaper, too.

Unfortunately, unless a service area is situated at a junction or on a roundabout, some forward planning might be required to find fuel just off the motorway. ‘As the crow flies’ distances might be a little wayward after you’ve factored in any potential detours.

But this doesn’t alter the fact that motorists are being overcharged for fuel on the motorway. 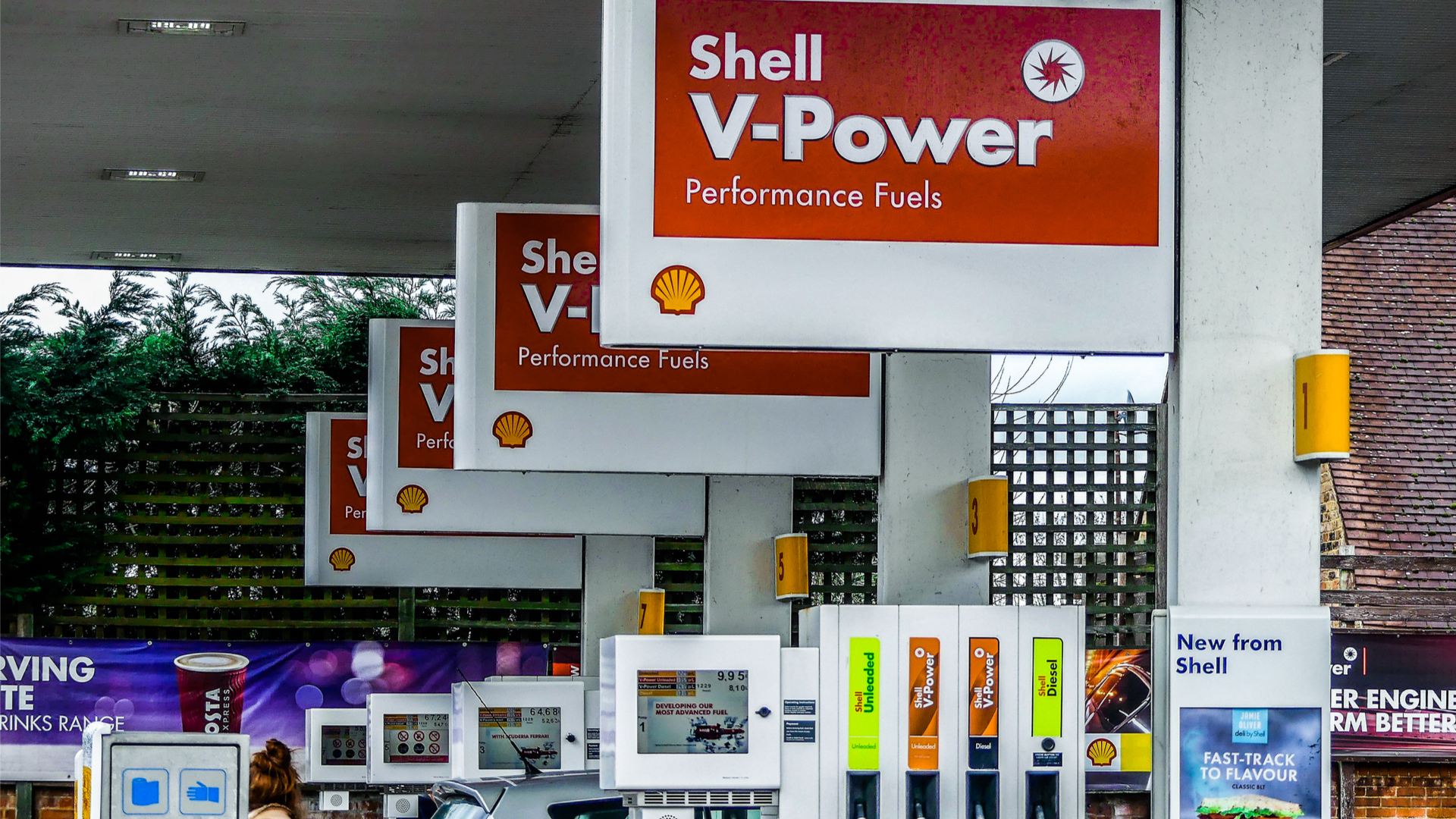 Kitty Bates, consumer spokesperson at PetrolPrices.com, said: “Our research shows that many motorway service stations are pricing their fuel well over the odds with some stations charging up to 37p per litre more than their nearest forecourt operator.

“Motorway service areas have long been overpriced because operators know that motorists have to fill up there, and they have a captive audience, so they charge a similar rate year round, regardless of the fluctuations in the wholesale industry.

“Their argument is the costs are higher, which is something the government has been saying that it wants to investigate for quite a few years now. For too long millions of UK motorists have been stung by extortionate motorway service area fuel prices.”

The research follows comments by Transport Secretary Chris Grayling in which he called for fuel retailers to allow motorists to check the price of filling up at their forecourt before they travel using a smartphone app after accusing them of ‘taking advantage of drivers’.

Kitty Bates added: “For Chris Grayling to suggest a live fuel pricing service for motorway service areas seems almost pointless. A trial on the M6 a year or so ago made no difference to prices, as no alternative cheaper station was shown.” 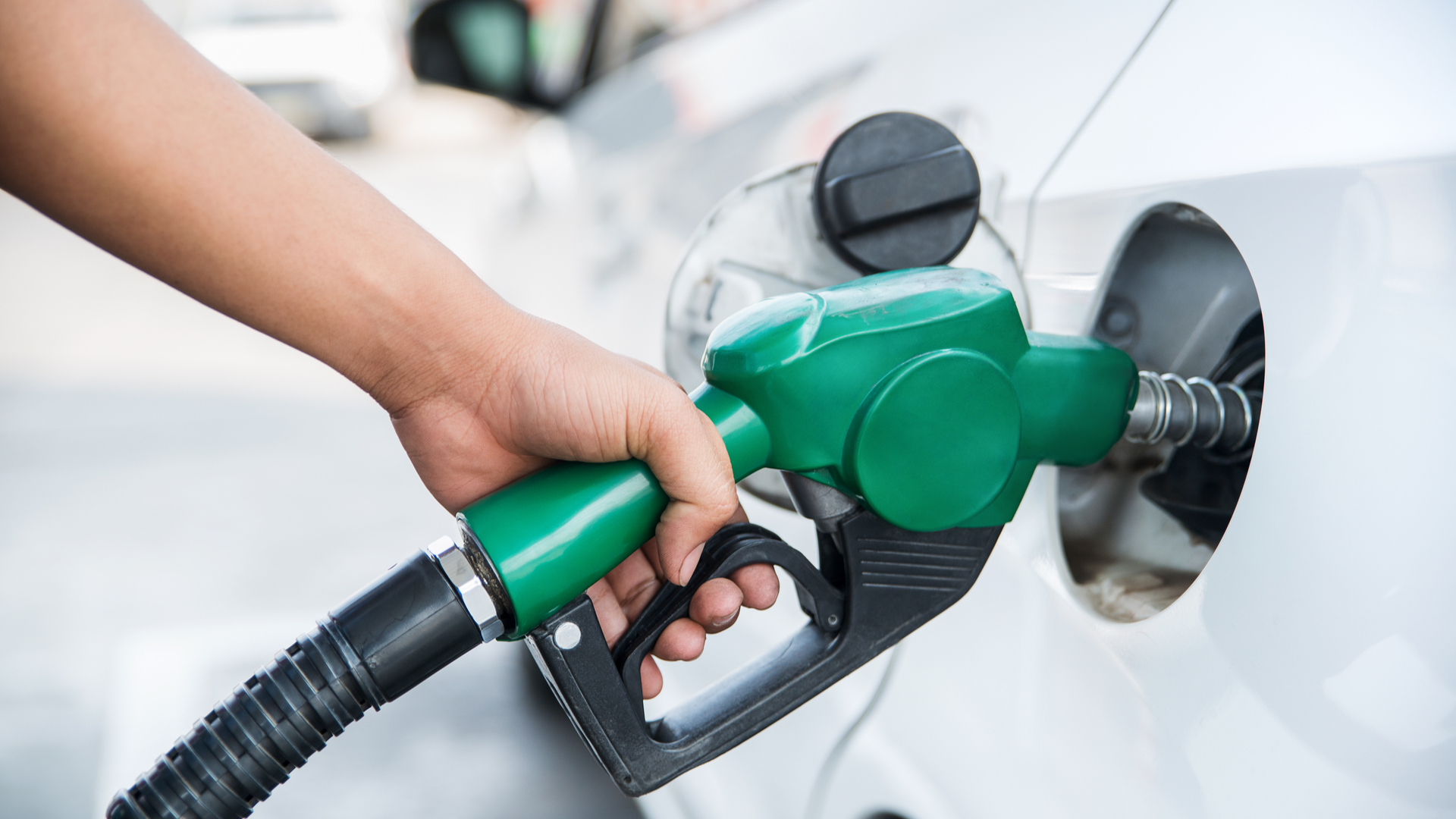 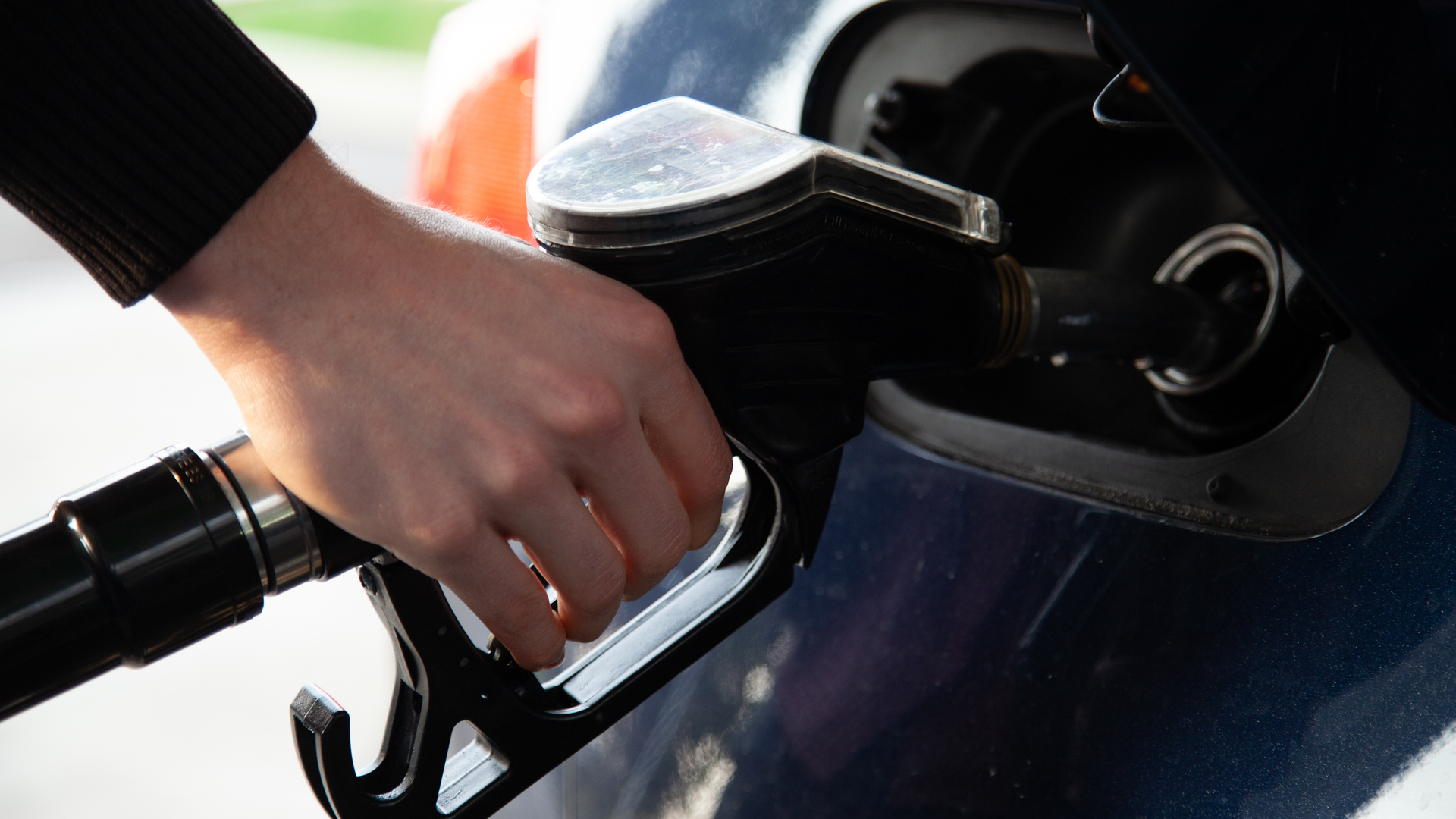 If you find yourself running low on fuel, the advice is to refuel with enough petrol or diesel to allow you to reach your destination or the nearest filling station away from the motorway. Never brim the tank at a motorway service area.

Click here to find the cheapest and diesel near you.