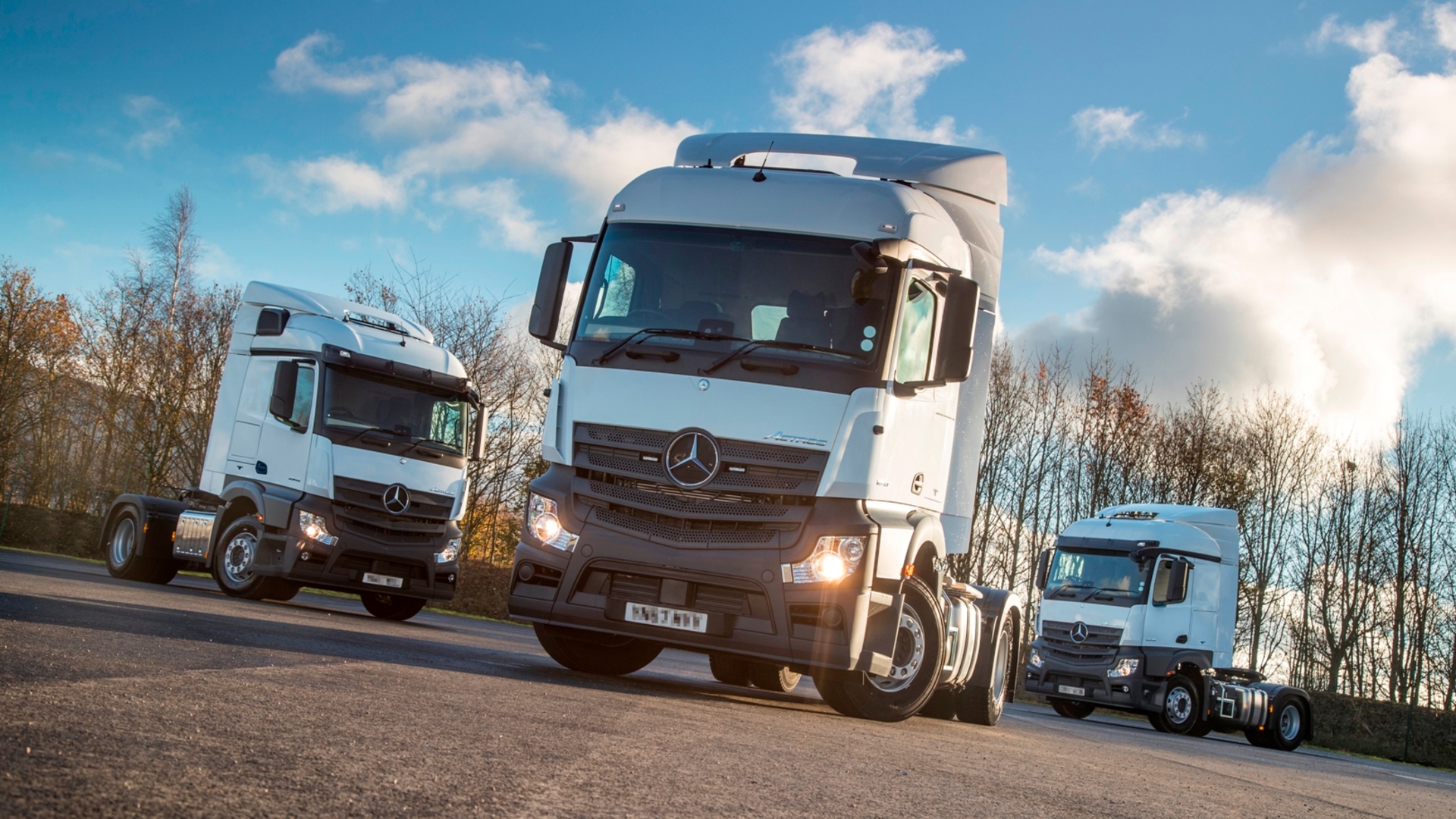 A truck driver has been caught driving with no hands on the wheel. Instead of steering his HGV, he was busy with a smartphone in one hand, and a credit card in the other.

How do we know this? Becuase it was caught on film by an unmarked ‘Supercab’ following it along the M40 near Leamington Spa.

Equipped with CCTV to capture errant truckers, the Supercab is one of three Highways England’s undercover lorries monitoring ‘taller’ vehicles. Regular vehicles are too low to see into the cabs and spot wayward driving.


These Supercabs have been operating for the past year, as part of ‘Operation Tramline’. Over 3,500 offences have been recorded by the 29 Police forces making use of them.

Of these, 1,062 drivers have been caught using a mobile phone, similar to the shocking case above. On a related note, 262 were ‘not in proper control of the vehicle. Just 118 were caught speeding, but as many as 1,195 drivers were not wearing a seatbelt.

Of those 3,500-plus offences, there have been 73 prosecutions made as a direct result of the work of the Supercabs, as well as 462 penalty charge notices issued. 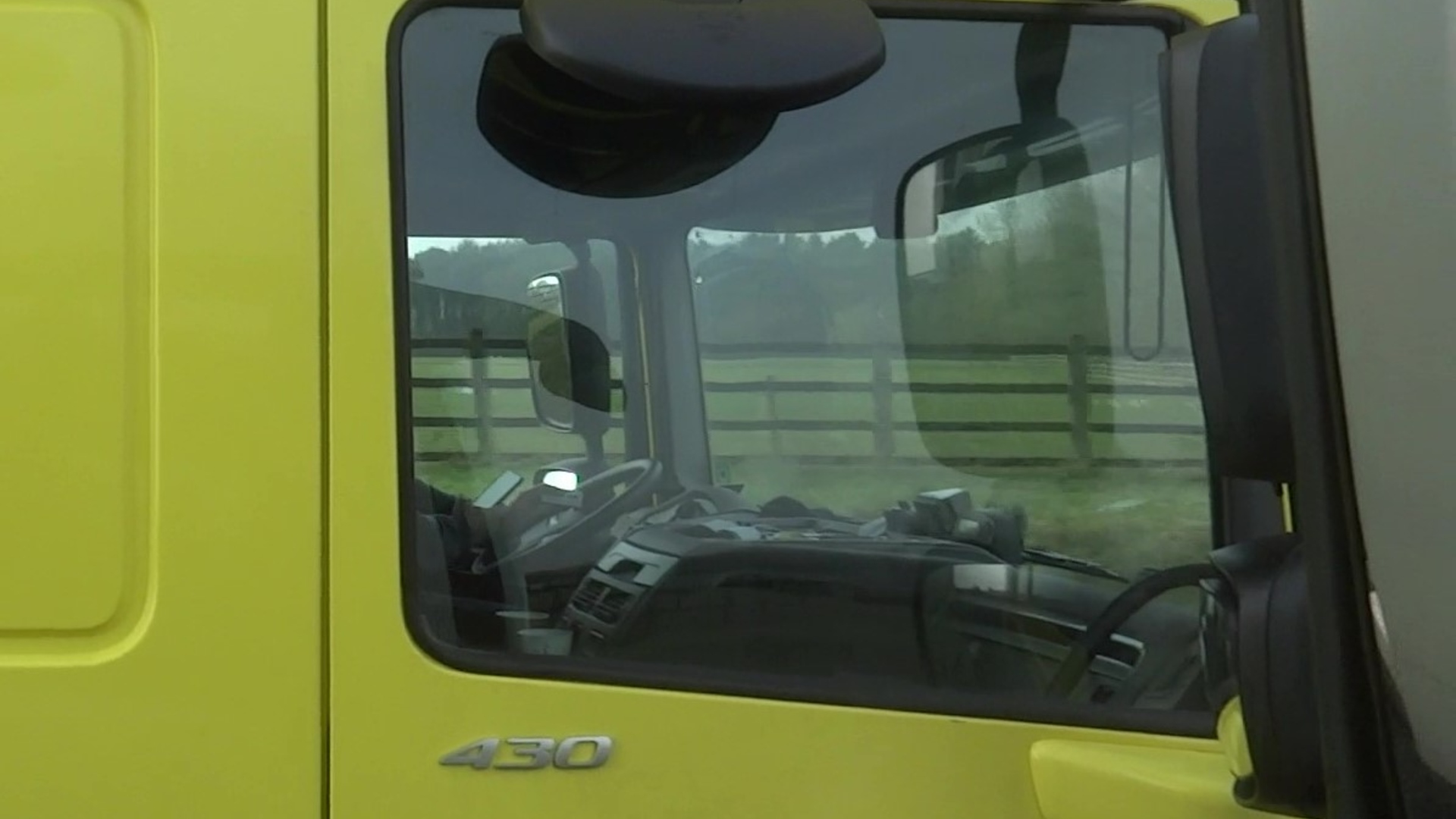 “We remain committed to tackling those who take unnecessary risks with their own safety and the safety of others on our roads by allowing themselves to be distracted while driving. The consequences of these actions are often devastating.

“We will continue to work alongside Highways England on Operation Tramline and will prosecute drivers who ignore the risks.” 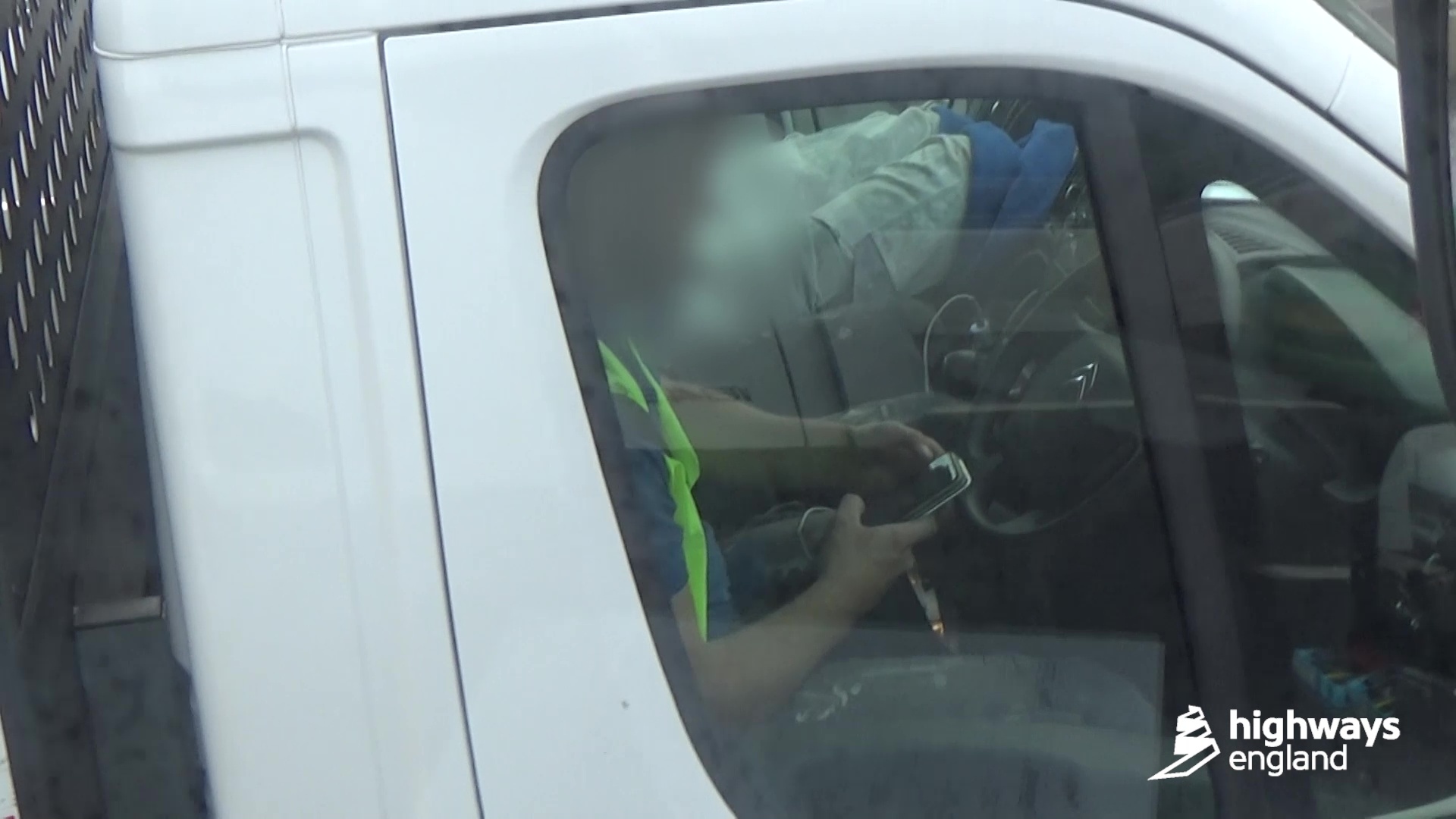 ‘Supercab’ is no overstatement about these machines. While the three Supercabs don’t come with a Lamborghini badge, they do come specially equipped to go to work, at speed, helping police Britain’s motorways and A roads.

They’re de-restricted, being able to speed right up to the normal national speed limit, making them quicker than any other lorry on the road. They also have flashing lights ready to go, should the Police find themselves in an emergency situation.

“We introduced the three new HGV Supercabs last year to help keep the roads safe and tackle dangerous driving by people who have either got into bad habits or are simply ignoring the law,” said Richard Leonard, Head of Road Safety at Highways England.

“The cabs have helped to identify over 3,000 unsafe drivers over the past year.” Leonard added he hoped they would “encourage everyone to think about what more they could do to improve how they drive”.