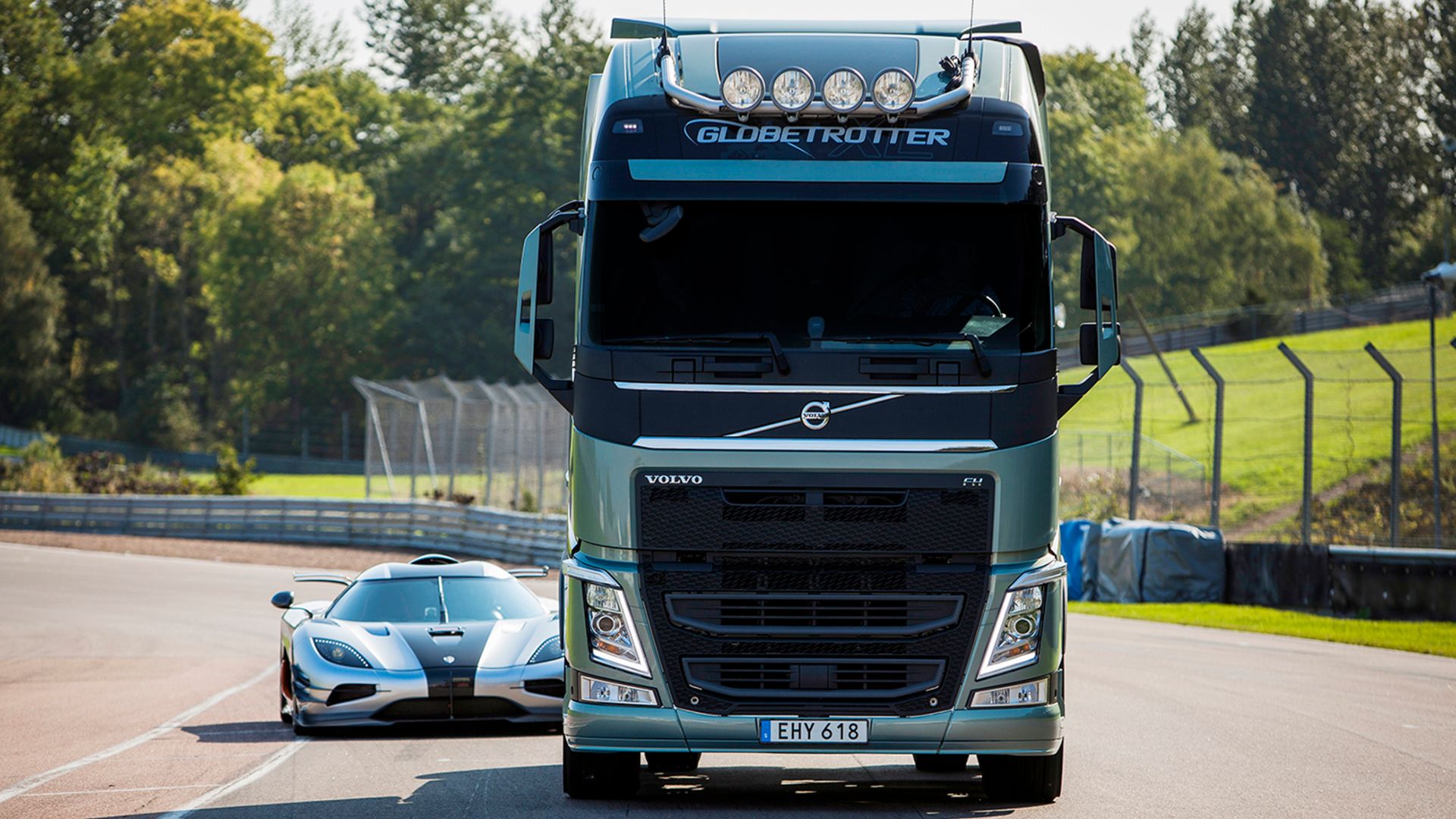 London’s Direct Vision Standard (DVS) for HGVs will be rolling out this autumn, with the goal of improving road safety for everyone. How? Getting blind spot-riddled HGVs up to a base standard for operation on urban streets, or banning them altogether.

If successful, the scheme will be rolled out country-wide, and even across the world.

How dangerous are HGVs on urban streets?

What’s the big deal, though? Well, alarming statistics have inspired this move. Despite making up just four percent of miles driven in London, HGVs are responsive for 63 percent of fatal collisions with cyclists, and as many as 25 percent of pedestrian deaths.

Based on those numbers, poor visibility for truck drivers in the capital is little short of a crisis.

How does DVS work?

The vehicles will be judged with a rating of between zero and five, for how much the operator can see directly out of the vehicle without relying on mirrors and cameras. Permits will need to be awarded to vehicles with an insufficient rating in order for them to be allowed in London.

What can be done to fix them?

And you can only get one of those permits by improving your vehicles safety rating. By Transport for London’s reckoning, as many as 35,000 of the 188,000 HGVs operating in the London will be banned by October 2020. That’s when zero-rated trucks’ time is up.

By 2024, only three-star vehicles or above will be allowed to drive in the city, at which point it’s expected up to 94,000 vehicles will be banned.

Getting a safety permit 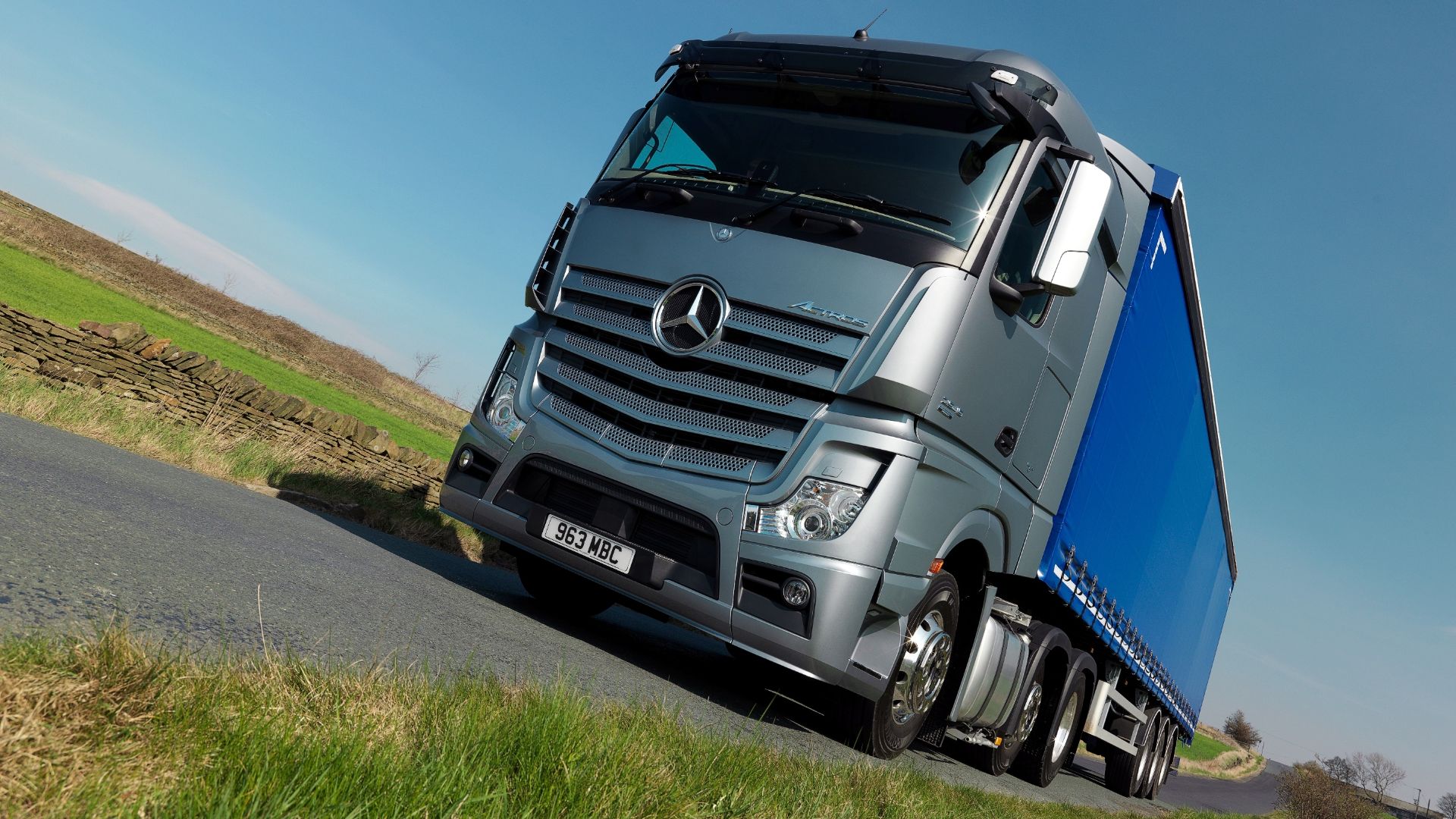 The above safety permit can be earned via a variety of measures to improve driver visibility and therefore, pedestrian safety. More comprehensive mirrors, a battery of cameras with screens and warning chimes for pedestrians are on a list of utilities that can be retrofitted in order to improve a HGV’s safety rating.