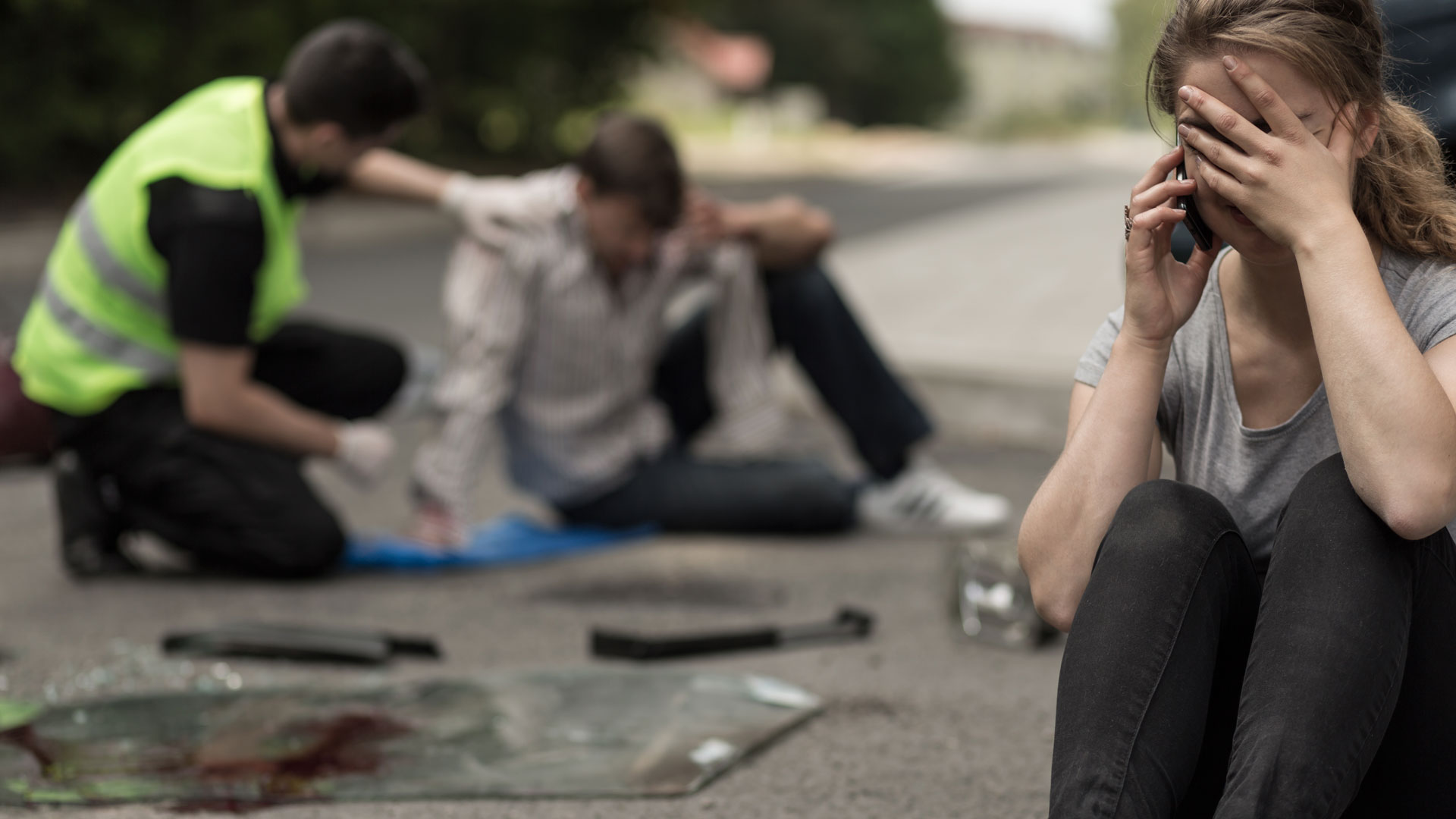 The United Nations (UN) has used the fifth Global Road Safety Week to announce that 1.35 million people die on the world’s roads each year.

And, if this number wasn’t startling enough, figures released by the UN show that road traffic injuries are the leading killer of children and young adults aged 5-29 years.

Stronger leadership for road safety is required, it says, as it launches the campaign: Save Lives – #SpeakUp.

Welcome to the new campaign website! The theme is leadership and everybody can be a leader. Are you ready to #SpeakUp for #RoadSafety?

Log on and:
1) Assess your journey
2) Record your demands
3) Urge decision makers to make a pledge.https://t.co/o4mwkzsbTC pic.twitter.com/ww0h0s9JA0

The UN is inviting anyone who uses the world’s roads to assess the risks they encounter on a daily basis and to “start demanding road safety”.

“We ask you to only demand road safety interventions that are evidence-based and are proven to work from our lists of interventions provided,” it says.

A Save Lives technical package has been created to support road safety decision-makers to significantly reduce the number of road traffic deaths in their countries. The six key areas can be summarised as follows: 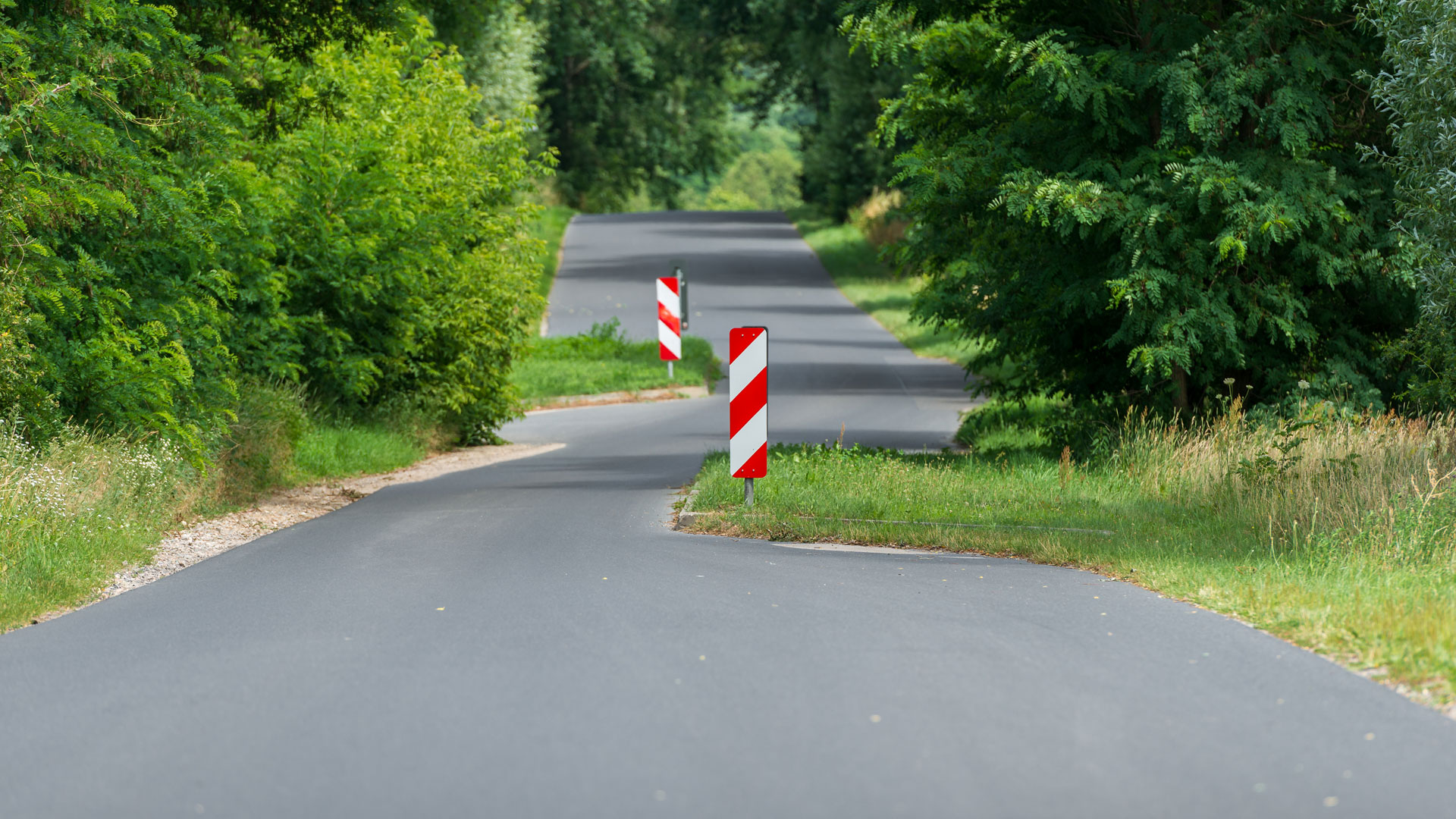 Leaders must ensure there is collaboration across different sectors, including health, transport, finance, education and law enforcement. 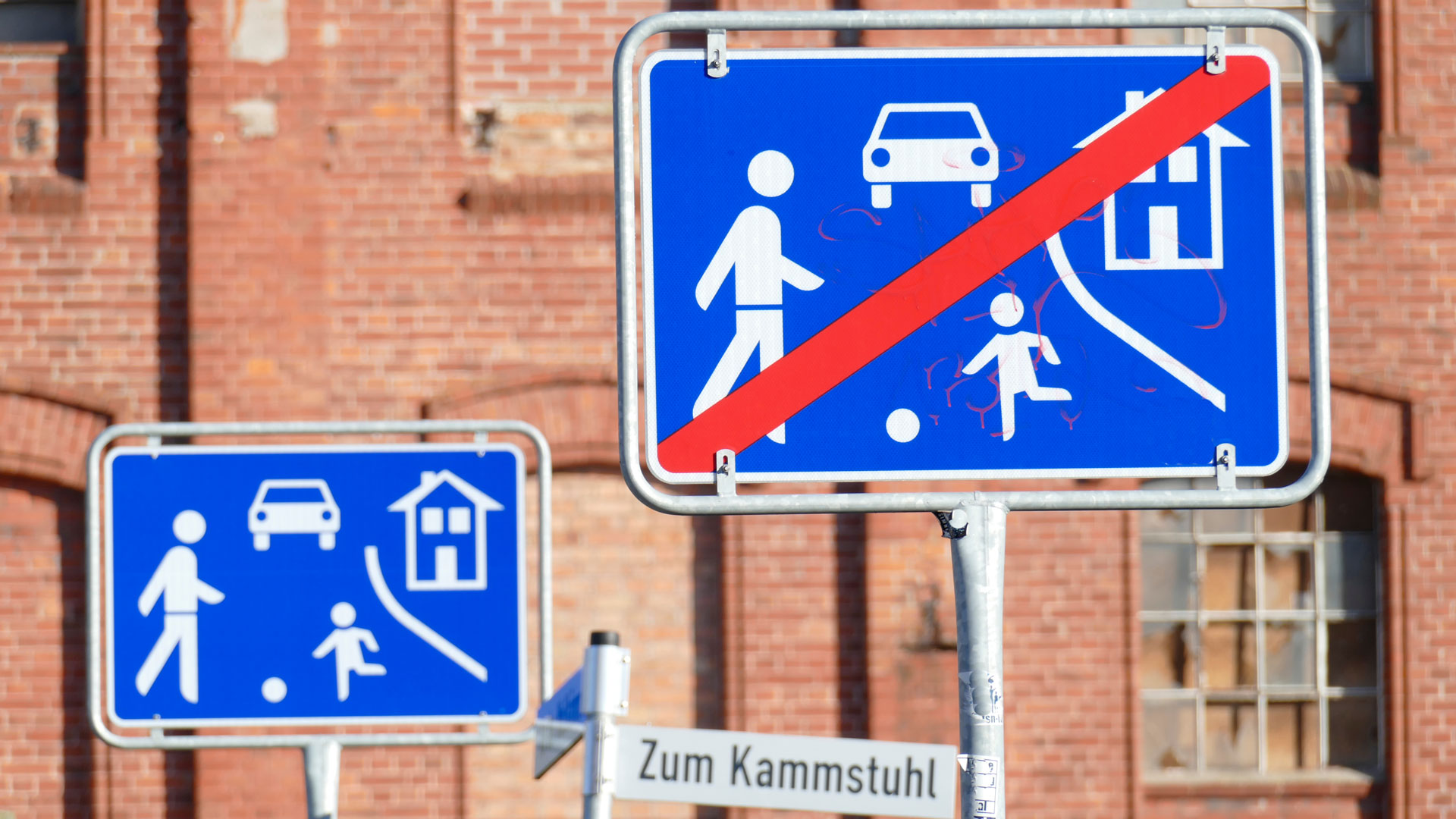 Governments should prioritise road design standards that reduce the risk of traffic injuries and embrace pedestrians and cyclists.

Only 40 countries currently meet all priority safety regulations. The UN is calling for all nations to meet the standards of its World Forum for Harmonisation of Vehicle Regulations. 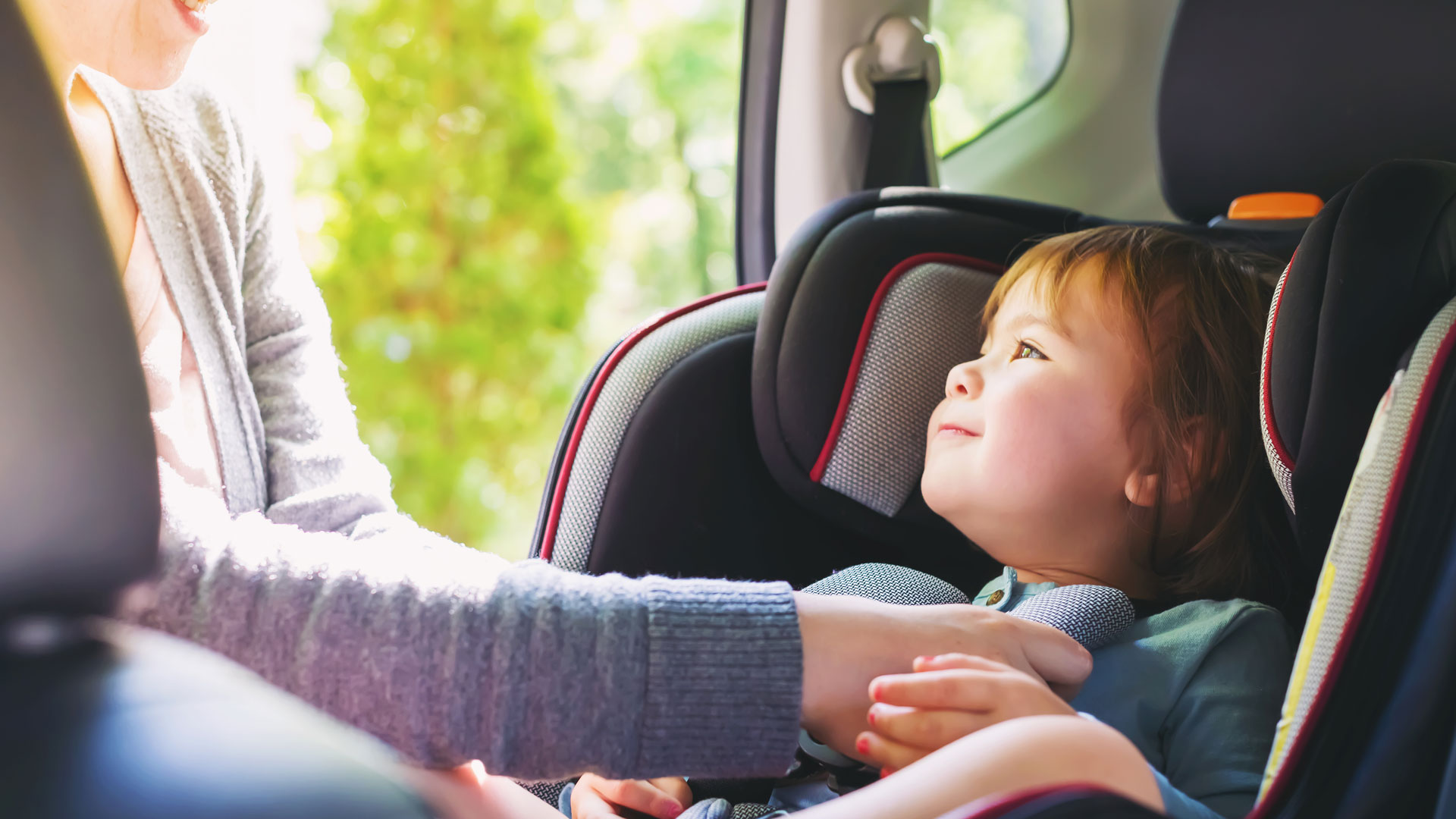 The five behaviours most likely to result in a traffic injury are drink-driving, not wearing a helmet, not using a seat-belt, not using a child restraint, and speeding.

Survival after a crash

Timely and effective emergency care can reduce the consequences of injuries resulting from a road traffic crash. 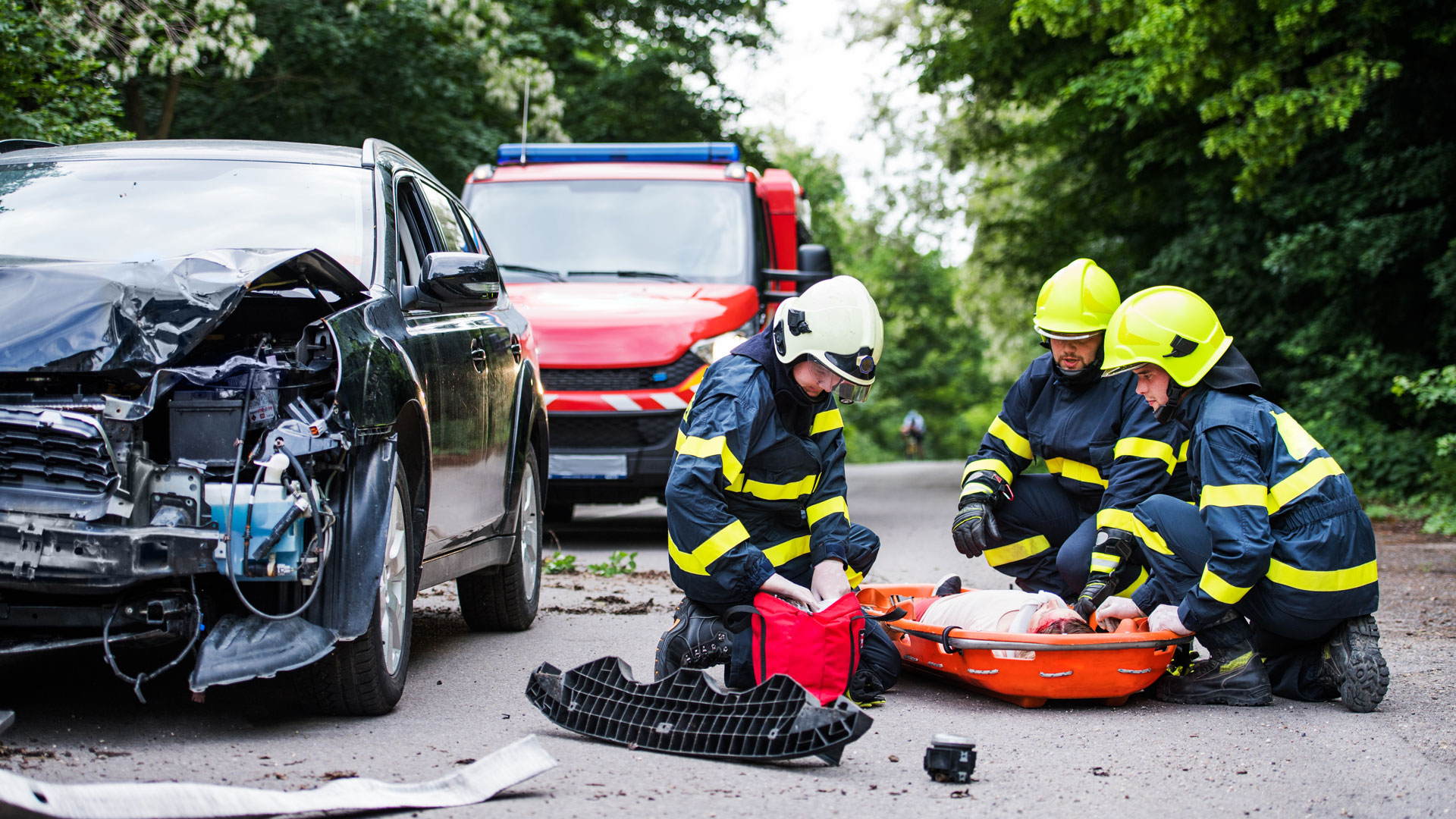 Neil Worth, GEM Motoring Assist’s road safety officer, said: “As road users, we all tend to underestimate the risks we face – as well as overestimating our ability to deal with them. That makes us all more vulnerable than we may realise.

“GEM’s message for UN Global Road Safety Week is that we all have an opportunity to make a difference. We can all commit to reducing risk and improving safety on road journeys, as long as we don’t always see it as someone else’s problem.”