Incoming EU emissions laws have led Suzuki to stall sales of the Jimny SUV in Europe. Reports suggest it may be reclassified as a commercial vehicle. 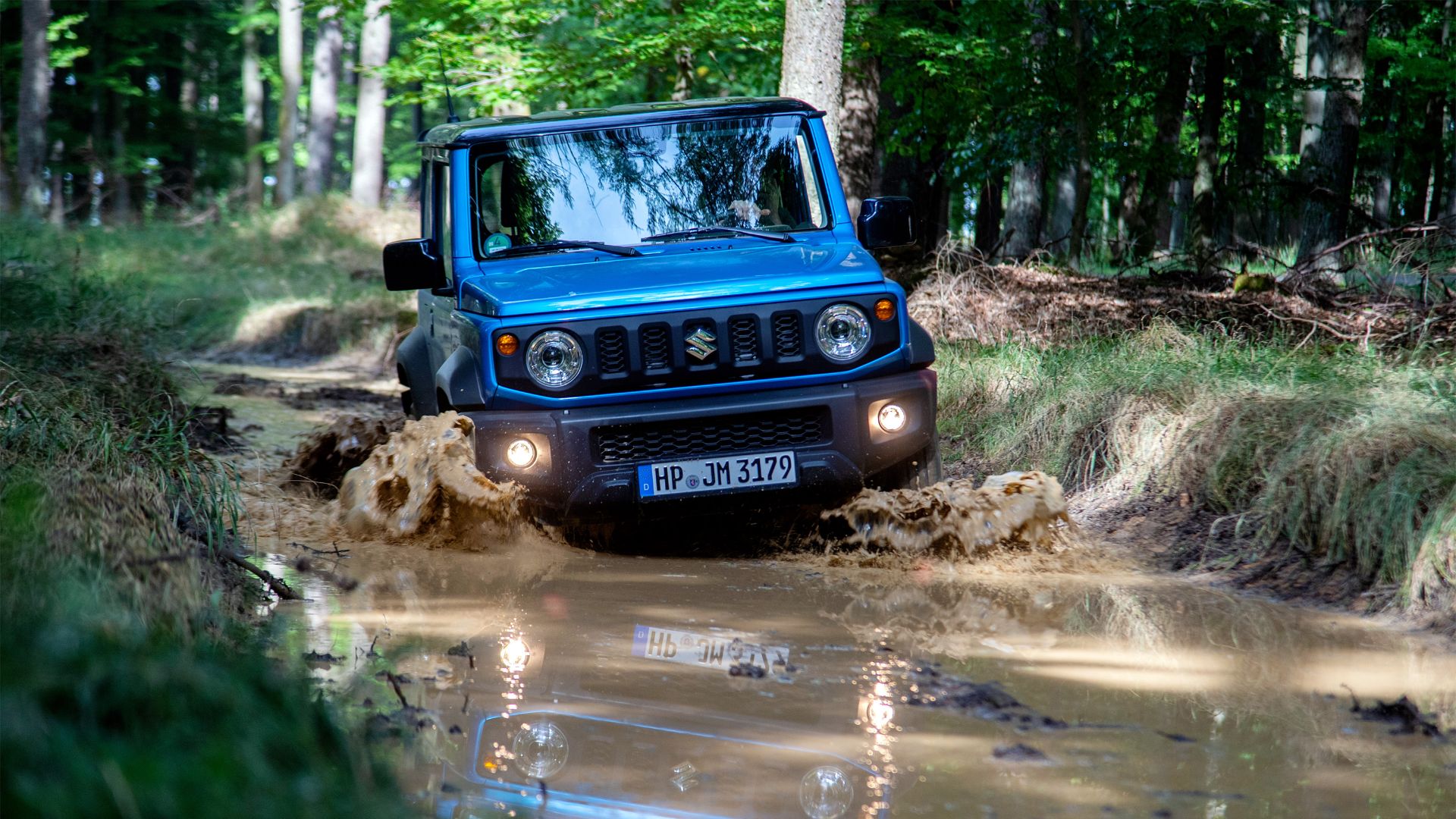 Incoming EU emissions laws have led Suzuki to stall Jimny sales in Europe. Supply of the Jimny SUV was already restricted, given the negative impact the car has on average fleet emissions. Dealers have been instructed to stop taking orders and, while supply will continue throughout 2020, it will only be in ‘very limited numbers’. 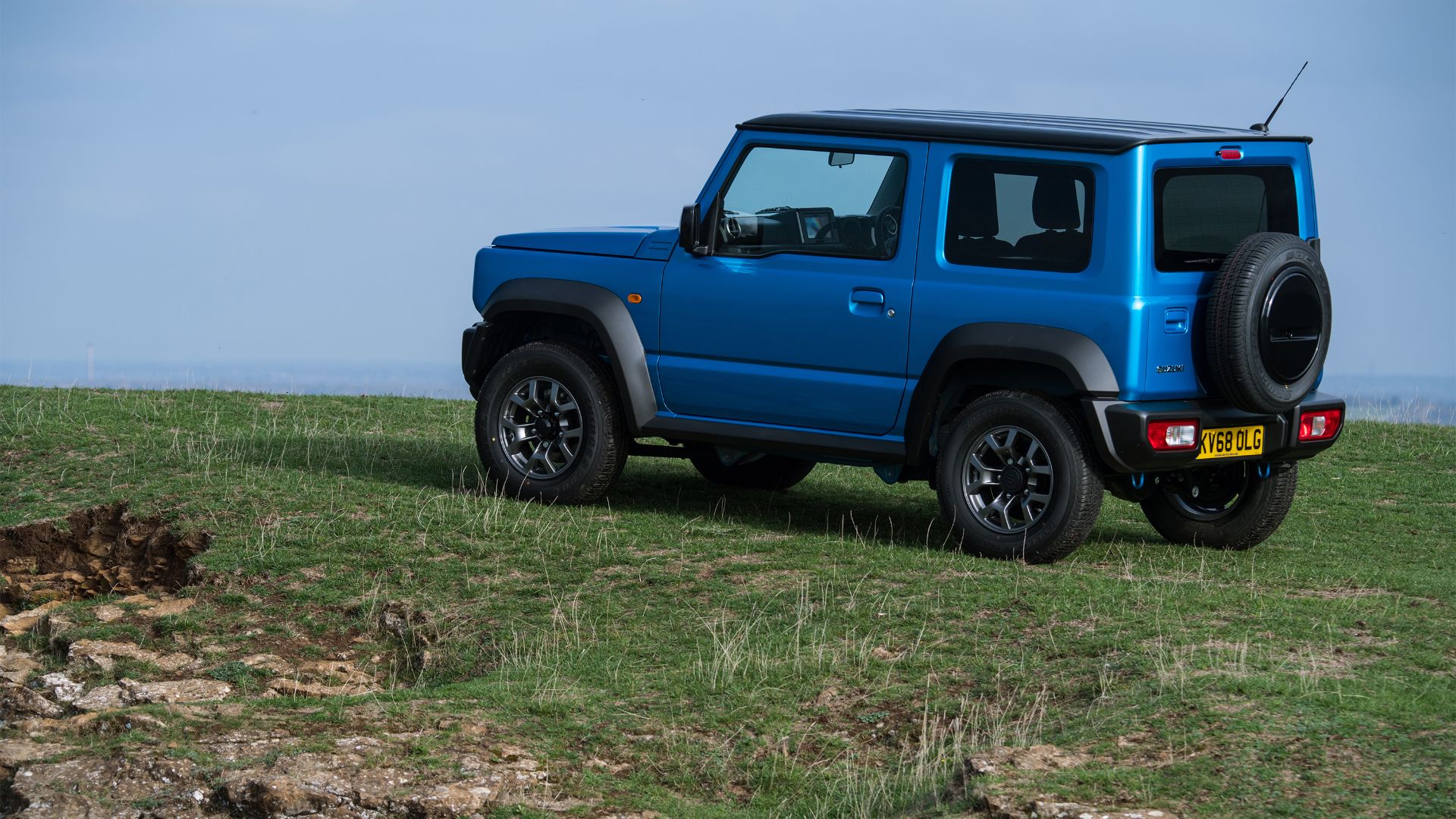 The rest of the Suzuki range should be getting some form of electrification soon, with 12- and 48-volt mild hybrid systems being introduced, and a more efficient engine may follow for the Jimny.

According to Autocar India, Suzuki may continue selling the car under the guise of an ‘N1’ commercial vehicle in 2021. This means it will go without back seats, but also won’t need to comply with the 95g/km EU fleet CO2 average rule.

Suzuki’s official statement reads: ‘Following on from recent media speculation and reports of the future of the Jimny model in Europe, Suzuki GB PLC would like to confirm that the model will remain on sale in the UK in very limited numbers throughout 2020’. 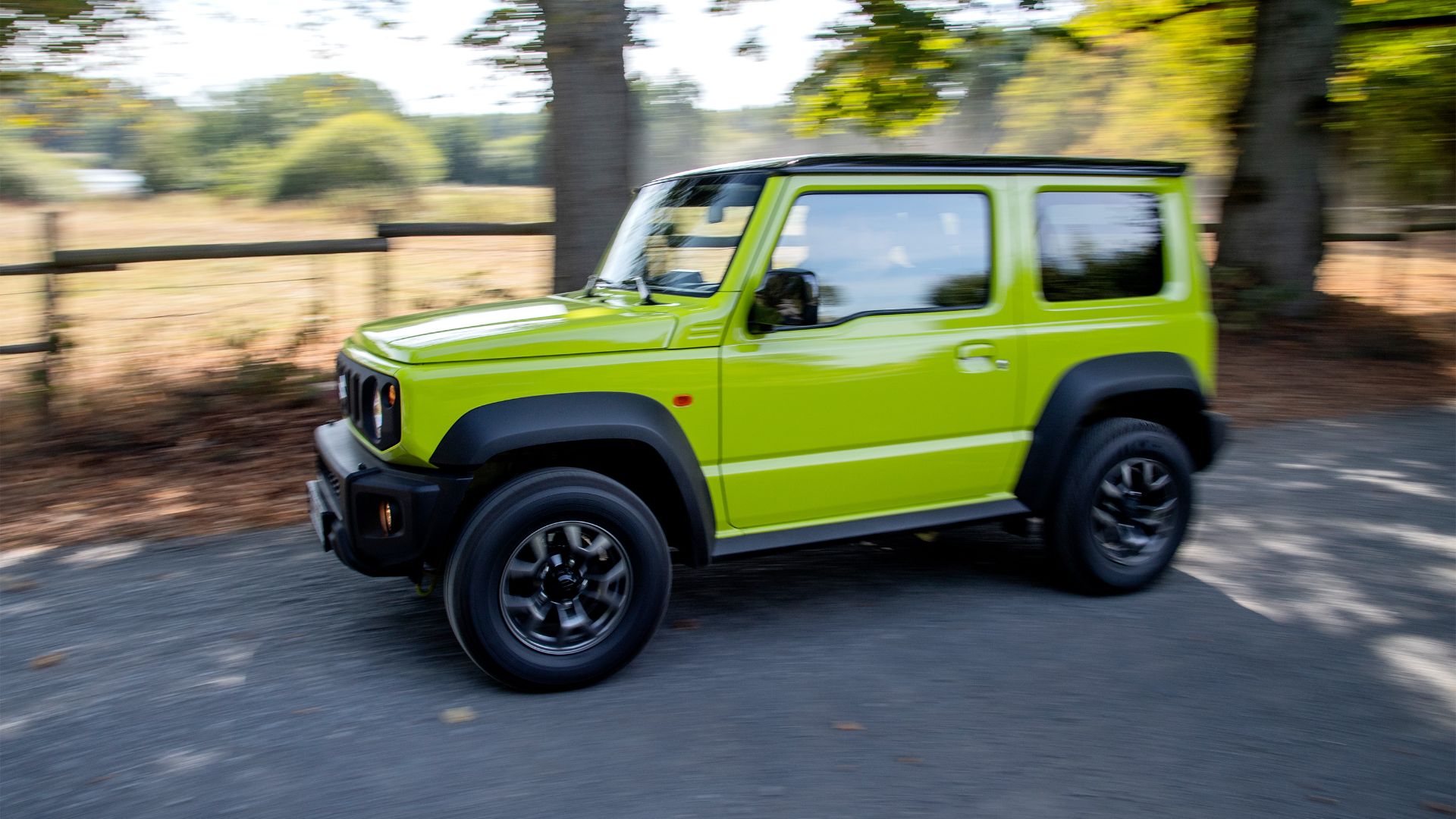 Come 2021, average fleet emissions for larger car companies in Europe have to be below 95g/km. That means, in a very simplified example, if Suzuki sells two cars, with one being zero-emissions and the other emitting 150g/km, its fleet average will be 75g/km. If fleet averages are above 95g/km, carmakers will incur fines.

It is this method of averaging that has caused Suzuki to limit the number of Jimnys sold in the UK from its introduction.

The Peugeot 205 GTI is widely recognised as the finest hot hatchback ever built. But which GTI is best – basic 1.6 or modified Mi16?
Read more

The Honda Jazz has always been more mini-MPV than traditional supermini. This third-generation car, launched in 2015, doesn’t mess with a highly successful formula. Its ‘one-box’ shape equates to class-leading interior space and versatility. And you can expect outstanding reliability, too – past versions are among the most dependable cars on the road.
Read more

The London Classic Car Show is underway, and we were in town as the doors opened to bring you some of the highlights of 2019
Read more